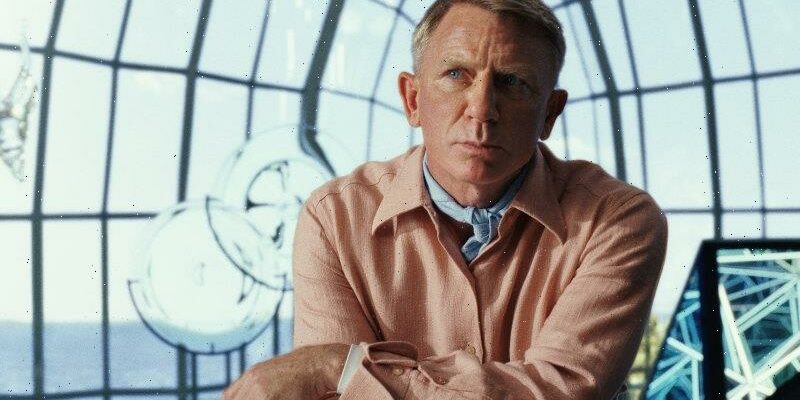 For the past few years, the obituary for cinema-going has been sitting in draft mode, just waiting for the signal to hit publish. But now the death match between movie theatres and streaming may just have entered a new phase: neither killer blow nor lasting peace, but an uneasy détente.

The immediate trigger for the cessation of hostilities was Netflix’s release of the Knives Out sequel Glass Onion in cinemas on November 23, a full month before it is due on the streaming platform, signalling a potentially transformative movement for the entertainment industry.

“We’re not trying to build a theatrical business,” Netflix co-chief executive Reed Hastings said this week. “We’re trying to get people excited and break through the noise so … everybody’s going to watch it [on] December 23.”

Writer-director Rian Johnson acknowledged the importance of seeing the film with a big audience in an interview with The New Yorker last month. “It’s engineered to be seen with a crowd,” he said. “I feel like that’s why the first movie caught on, with people seeing it with a crowd and then coming back with their family.”

It isn’t the first time Netflix has given one of its titles a limited release. Typically, it reserves the strategy for auteur-driven titles that need a cinema release to qualify for awards season: films like Martin Scorsese’s The Irishman, Spike Lee’s Da 5 Bloods, Alfonso Cuaron’s Roma, David Fincher’s Mank and Jane Campion’s Power of the Dog (other streamers have done likewise, including Stan with Justin Kurzel’s movies Nitram and True Story of the Kelly Gang, Amazon with King Richard and Apple with CODA – the latter of which this year became the first streaming release to win the best picture Oscar).

It has been a strategy that serves the platform and the filmmakers well – Australian writer-director David Michod told this masthead a few years ago, when Netflix gave his film The King a small theatrical window – that knowing true film buffs could see it on a big screen without being at the mercy of ticket sales was liberating.

“I love not feeling subjected, sacrificing myself on the altar of the box office,” he said.

What’s different about Glass Onion, though, is that this is a big commercial proposition. The first film reportedly cost around $US40 million ($58.7 million) to make and took more than $US300 million ($440 million) at the box office. Netflix signed Rian Johnson for two sequels last May at a cost rumoured to be around $US400 million (a quarter of which is said to be his cut). 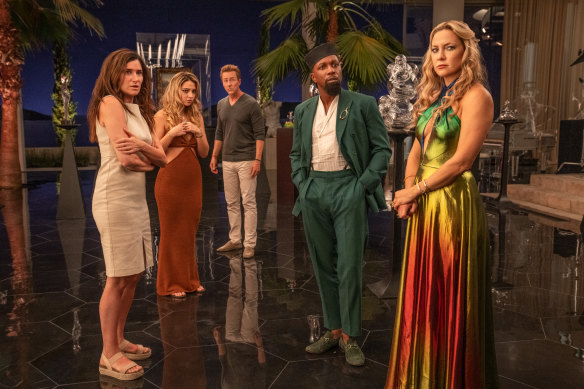 The characters in Glass Onion, (from left) Kathryn Hahn as Claire, Madelyn Cline as Whiskey, Edward Norton as Myles, Leslie Odom Jr as Lionel, and Kate Hudson as Birdie, are similar to the greedy twits found in Agatha Christie’s mysteries.

Glass Onion went into just 600 cinemas in the US last week, about a quarter of what a regular release would have enjoyed. After seven days, it was gone. No box office figures are available, but “informed estimates” suggest it took around $US15 million. For the next three weeks, the film will enter a “blackout” phase, where it is available neither in cinemas nor on the platform.

It is, says local exhibitor Eddie Tamir, whose family runs the Classic, Lido and Cameo cinemas in Melbourne and the Randwick Ritz in Sydney, “a new model that is precisely one week old – we don’t know how to assess it yet because the essay hasn’t even been written”.

There are signs, though, that the new model may be taking on certain characteristics of the old. Amazon – which bought one of the original Hollywood studios, MGM, in March for $US8.5 billion – this week announced it would commit to producing eight to 10 movies a year for theatrical release, at a combined cost of around $US1 billion.

So what’s driving the shift back to cinemas? Streaming is turning out to be less lucrative than many in the industry hoped.

A week and a half ago Disney sacked CEO Bob Chapek and replaced him with former chief Bob Iger, who had retired less than a year earlier. That move followed the company’s revelation that it had lost $US1.5 billion on streaming in just one quarter.

The 71-year-old is expected to be less embracing of the digital-first strategy than his predecessor was. However, the fate of Avatar: The Way of Water – the first of four planned sequels, which arrives 13 years after the original and reportedly needs to take at least $US2 billion to break even – will be watched closely by the entire industry. 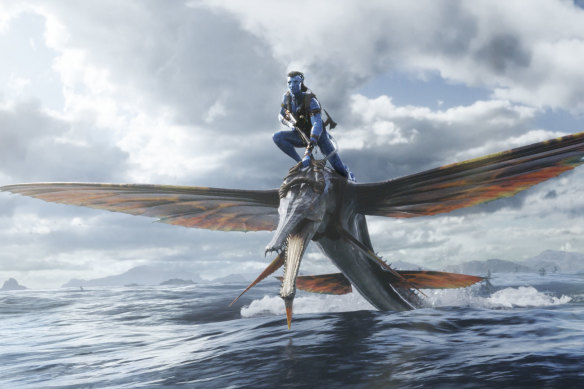 Much is riding on the success (or otherwise) of Avatar: The Way of Water.Credit:20th Century Studios

After a disastrous embrace of streaming during the pandemic that saw it alienate some of its biggest talents, Warner Bros has also rediscovered the joy of a theatrical release this year, with The Batman, Elvis and DC League of Super Pets all proving the value of a packed house.

But for truly demonstrating the lingering value of cinemas to the movie business nothing comes close to Top Gun: Maverick.

Originally slated for release in June 2020, the movie could have become yet another COVID casualty had Tom Cruise not stood his ground so determinedly. Now, with a global haul nearing $US1.5 billion, his cut-and-paste sequel stands as the year’s most successful release by a long stretch. Best of all, Paramount gets to put it on its streaming platforms too, and reap even more rewards.

In short, it seems that rumours of the death of cinema may have been greatly exaggerated. But that doesn’t mean it’s entirely out of the woods yet.

While the streamers might be beginning to recognise the value of a cinema release in raising the profile and awareness of their movies, they are still more likely to dictate terms than to see theatre operators as genuine partners.

Tamir claims Netflix could have helped businesses like his enormously by allowing a slightly longer run for Glass Onion. “They left a lot of money on the table,” he says. “But ultimately, the studios – including the streamers – don’t care about the survival of cinemas, they only care about profits.

“Cinemas are very happy to adapt,” he adds. “But we don’t like to feel that we’re being used.”