Ioan Gruffudd accused his estranged wife, Alice Evans, of verbally abusing him throughout their 14-year marriage, claiming in new court docs that she mocked his hair loss and told him he had “saggy-vagina eyes.”

The “Titanic” actor also claimed in custody documents, obtained by the Daily Mail, that Evans “belittled” and “berated” him in front of their daughters, Ella, 12, and Elsie, 8.

“Alice told me regularly, and in front of the children, that she wanted a divorce, that I was stupid and a failure, and that she would call the police if I did not do what she demanded,” Gruffudd, 48, alleged in the docs.

The “Fantastic Four” actor filed a request with the Los Angeles Superior Court this week for joint custody of his daughters, arguing that the “Vampire Diaries” actress had “verbally abused and undermined me in front of the girls throughout their lives” and that he wants some sort of “stipulation for custody and therapy orders.”

Gruffudd, who filed for divorce in March 2021, claimed that since moving out of their home in January 2021, Evans, 53, “has inflicted serious emotional harm on Ella and Elsie by her statements and by interfering in my relationship with them.” 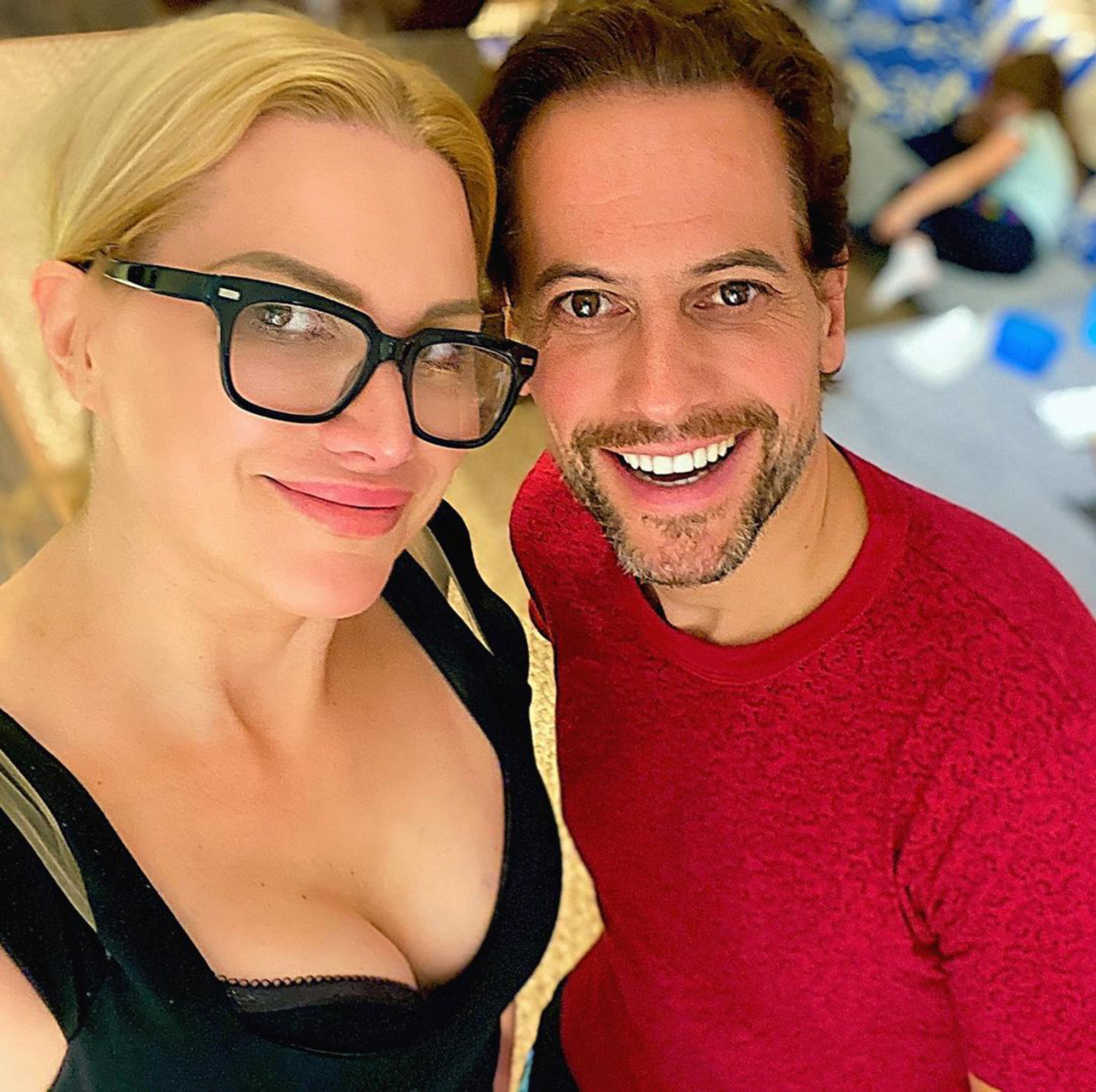 He also alleged that since moving out, Evans “encouraged and instructed them not to see me or communicate with me,” and because of that, he hasn’t spent quality in-person time with his daughters — despite him claiming he was the primary caretaker during their marriage — since July 2021.

The actor accused the “Originals” actress of telling their daughter that he told Evans to “commit suicide,” and that she “would not have a mummy anymore.” 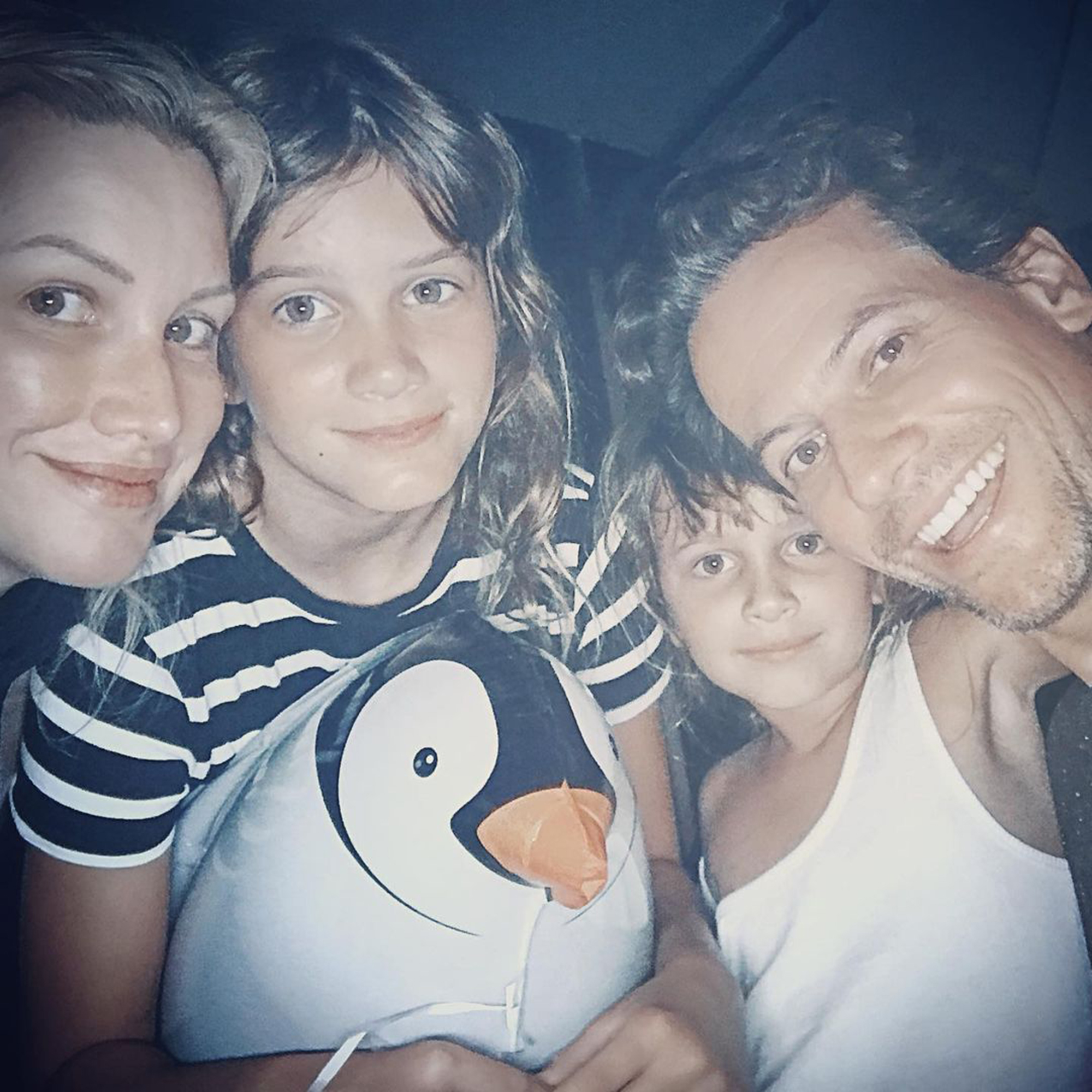 “Ella told me, ‘Daddy this is making me very sad,’ and, ‘if I don’t agree with her, apparently I am a bad daughter,’” Gruffudd claimed in the documents.

Evans responded to the papers via her Instagram, calling her ex “disgusting.”

“Witch-hunt,” she began in her Instagram caption on Wednesday. “He has refused to see them for over a year. I am sickened to the point of breaking down … You are disgusting.” 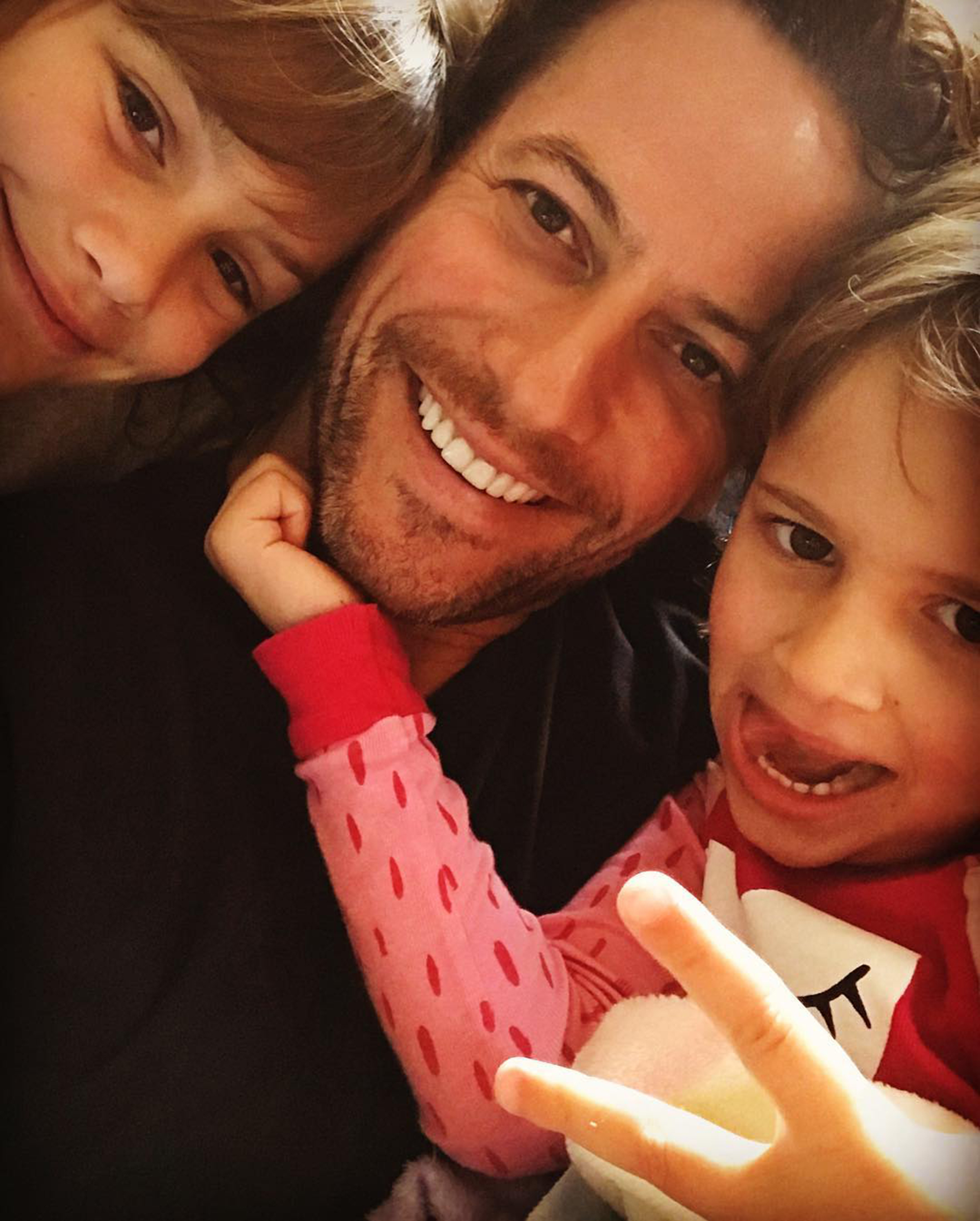 The former couple’s latest court battle comes five months after Gruffudd filed for a restraining order against his estranged wife.

The ex-couple, who wed in 2007, have had quite the tumultuous and bitter divorce battle. 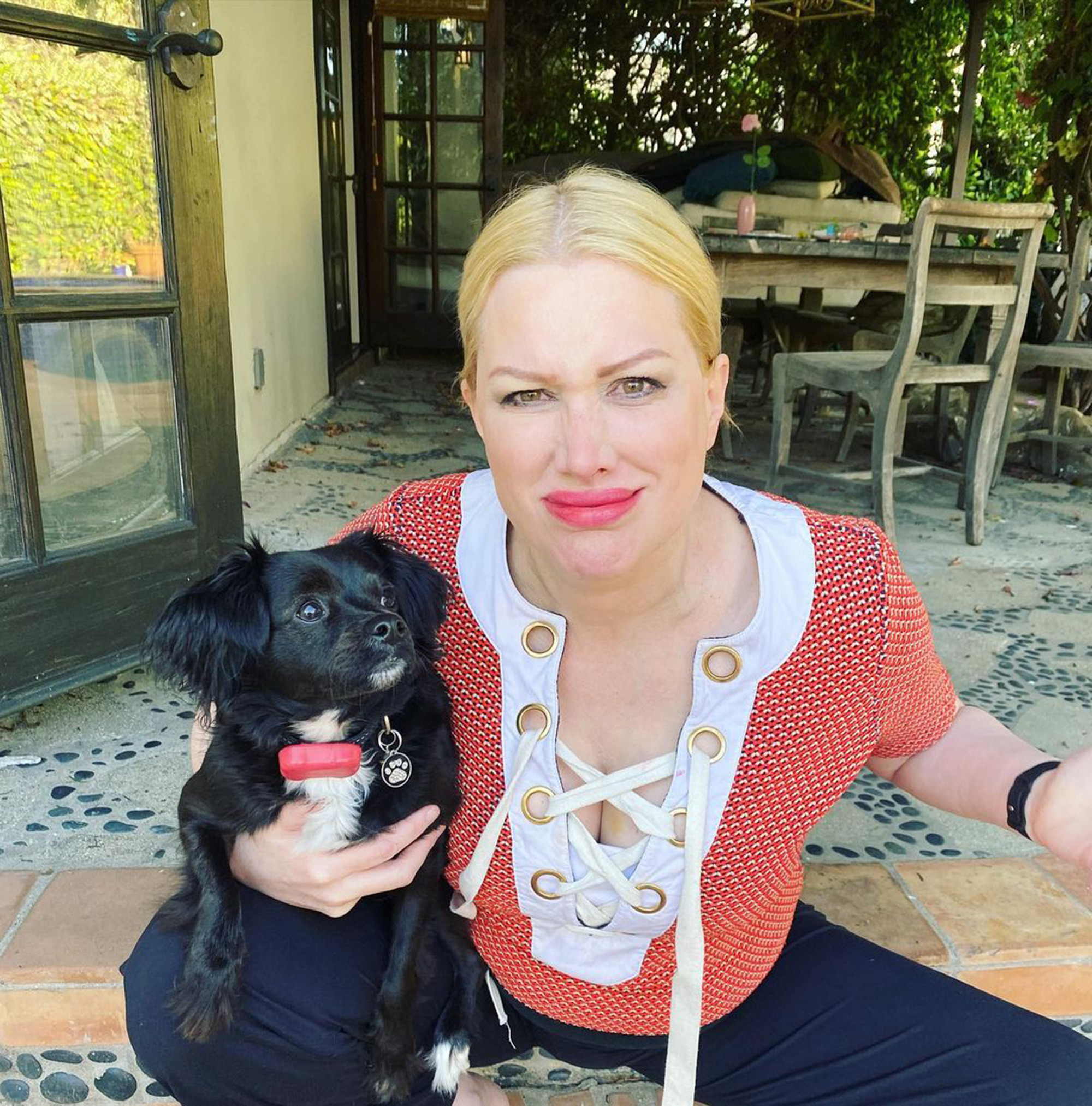 Evans first announced their separation by tweeting that Gruffudd was going to “leave his family” and claimed that he said he was doing so because he “no longer loves me.”

A week later, she took to Instagram to share how “excruciating” the breakup had been for her. 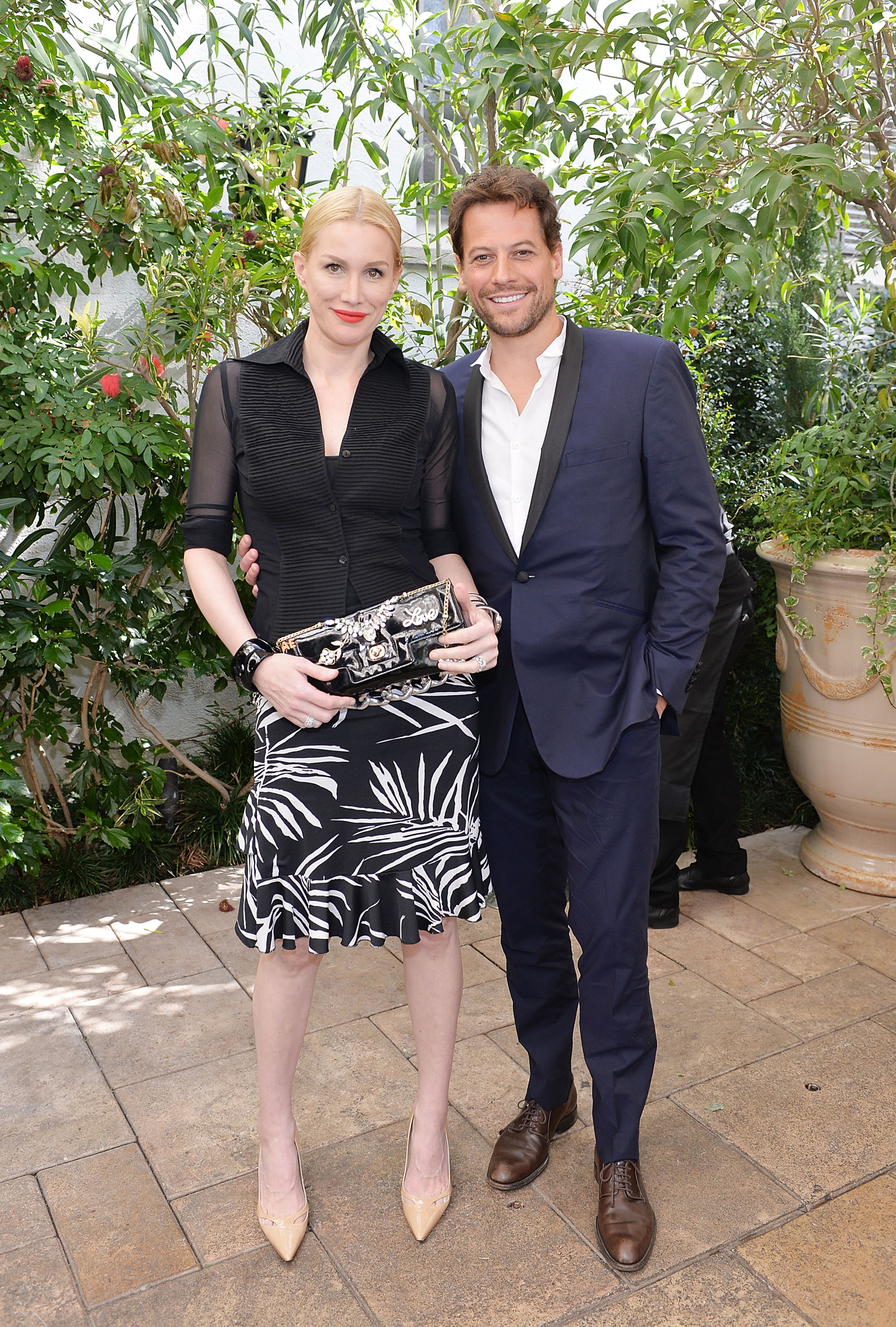 “I never thought this would happen to us,” Evans wrote in a since-deleted Instagram post from February 2021. “I am still fighting against it, because I love our kids, and I still love him, but something has happened inside his head and whatever it is, I don’t see him coming back to us.”

Evans also claimed in March 2021 that she learned Gruffudd filed for divorce from the internet. 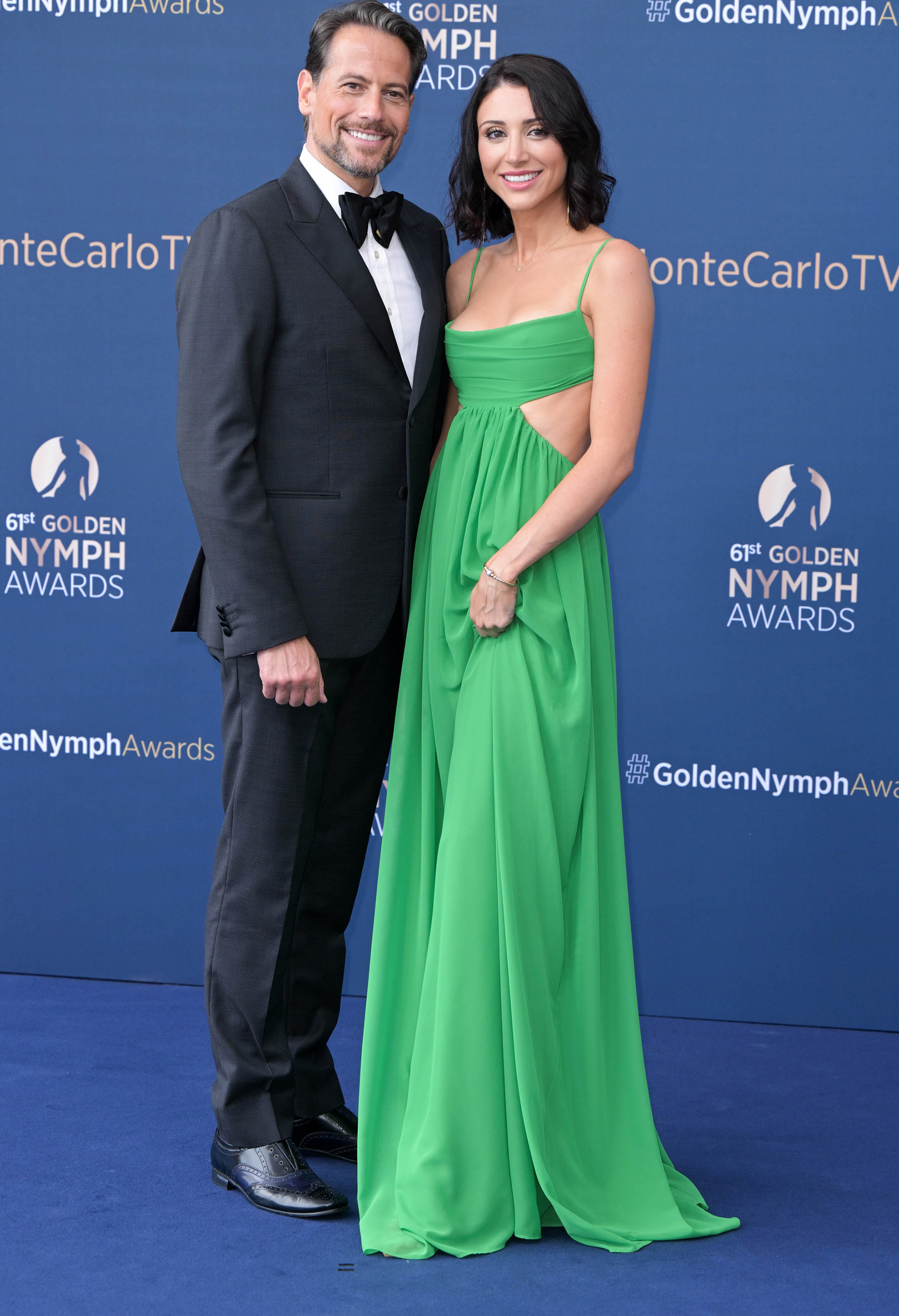 Meanwhile, Gruffudd began dating girlfriend Bianca Wallace — who Evans claimed was her friend — shortly after the split. In October 2021, Evans accused the two of a three-year affair behind her back.

“So it turns out that my husband, after two years of telling me I’m a bad person and I’m not exciting and he no longer want so to have sex with me and he just wants to be on set abroad…Has been in a relationship for THREE years behind all our backs,” Evans wrote in a since-deleted tweet.

In February 2022, Evans filed for both physical and legal custody of the girls as well as spousal support.