Idris Elba has shared some interesting details from his early days in America.

While appearing on Thursday’s episode of SiriusXM’s “The Jess Cagle Show,” the British actor — who was promoting “Sonic, the Hedgehog 2” — revealed he used to sell cannabis back when he was an aspiring actor. 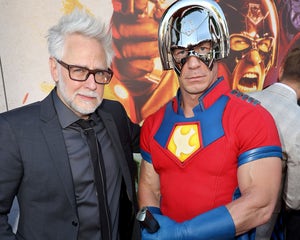 It began when Cagle asked Elba whether he had any “odd jobs” or if he was able to “get right into making a living” after school. The “Luther” star said there were “two stages.”

“In London, I didn’t go to drama choir school,” Elba recalled. “I went to a sort of performing arts college and did two years of everything, you know, scene painting, little ballet, little contemporary dance, you know, and then I came out and basically went straight into work. I got a play and the play got me another play and I was into work.”

However, the “Beast of No Nation” actor said when he moved to the U.S. his career “fell flat on its face very quickly for about four years,” admitting that he did “some things I’m not proud of” during that time.

“Let’s hear about the things you’re not proud of,” Cagle prompted with a laugh, to which Elba replied, “I used to sell weed. Can I say that on the show?”

Cagle responded, “Yes you can. It’s legal now, by the way you could take that up again.”

Elba pointed out that cannabis wasn’t legal “back then,” noting that he did sell weed “for a little bit just to, you know, help pay the way.”

“I DJed quite a bit. I was a doorman,” he continued. “I was a doorman at Caroline’s Comedy Club, which is fascinating now when I meet the comedians that you kind of remember the English guy … the tall, English guy with the funny accent and the little hair.”

In fact, the “Thor” star revealed one of his customers from when he sold weed was Dave Chappelle.

“Well, I’m glad it worked out and look at you now,” Cagle said in reply.

Meanwhile, at another point during the wide-ranging interview, Elba reflected on his six-episode stint on “The Office” back in 2009, sharing his thoughts on how young fans have just discovered the show and his character, Charles Miner.

“You know, I played Charles Miner so long ago and now there is a little resurgence,” Elba explained. “Like, I saw a t-shirt with Charles Miner on it and my quote which was ‘I understand how sexy I am to women’ or whatever that line was. And it was on a t-shirt. I was like, ‘Wow, I’m a cult classic right now.'”

Cagle went on to jokingly ask “The Wire” actor how he feels about people fainting because of his attractiveness.

“I mean, come on. What kind of question [is that?],” Elba said with a laugh. “I struggle with that. I struggle with it, you know, I don’t want people to hurt themselves as they’re fainting.” 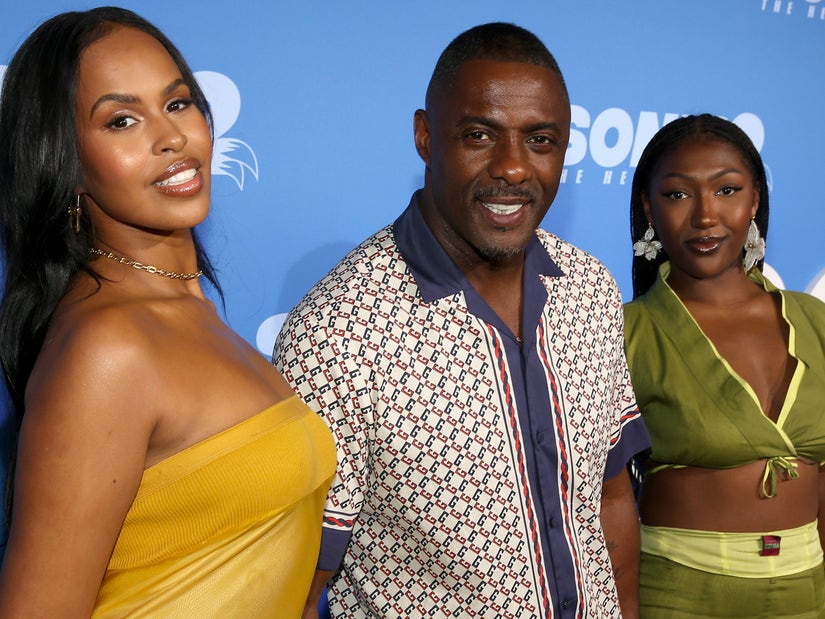