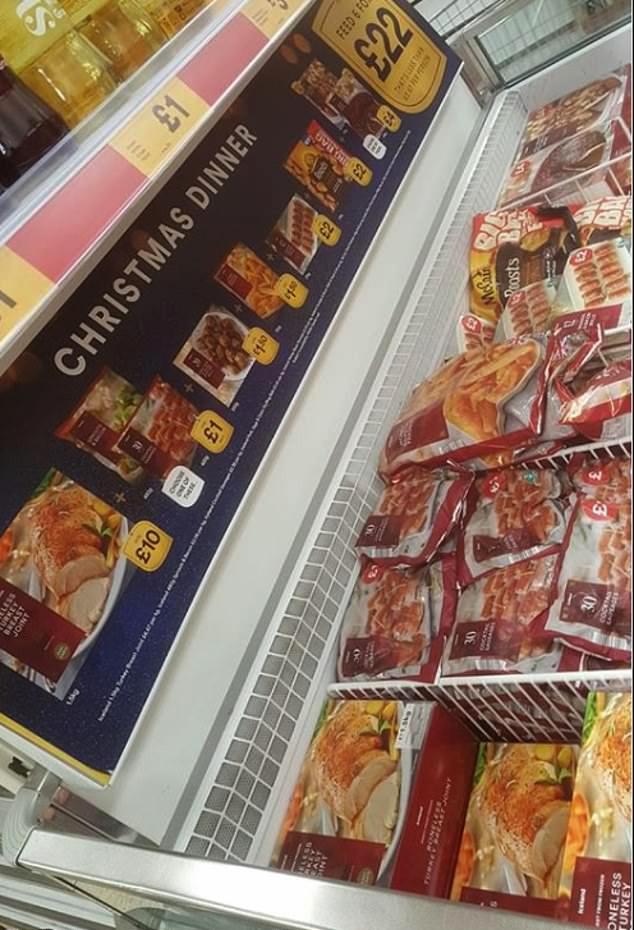 According to the Mail Online, the post was originally shared on the Extreme Couponing and Bargains UK group on Facebook by Robyn Greenfield who shared a snap of the "fab deal".

But she was forced to edit the post after some reportedly blasted that eating the frozen meal deal was for "lazy people".

She said: "For all those being judgemental about frozen food, scroll past then. Why people got to be so rude? It's Christmas and some families can't afford a lot. I personally cook all fresh food on Christmas.

"But for some family's this may be a bargain to feed 6 people. Did no one ever teach some of you if you have nothing nice to say don't say anything at all, simple?" 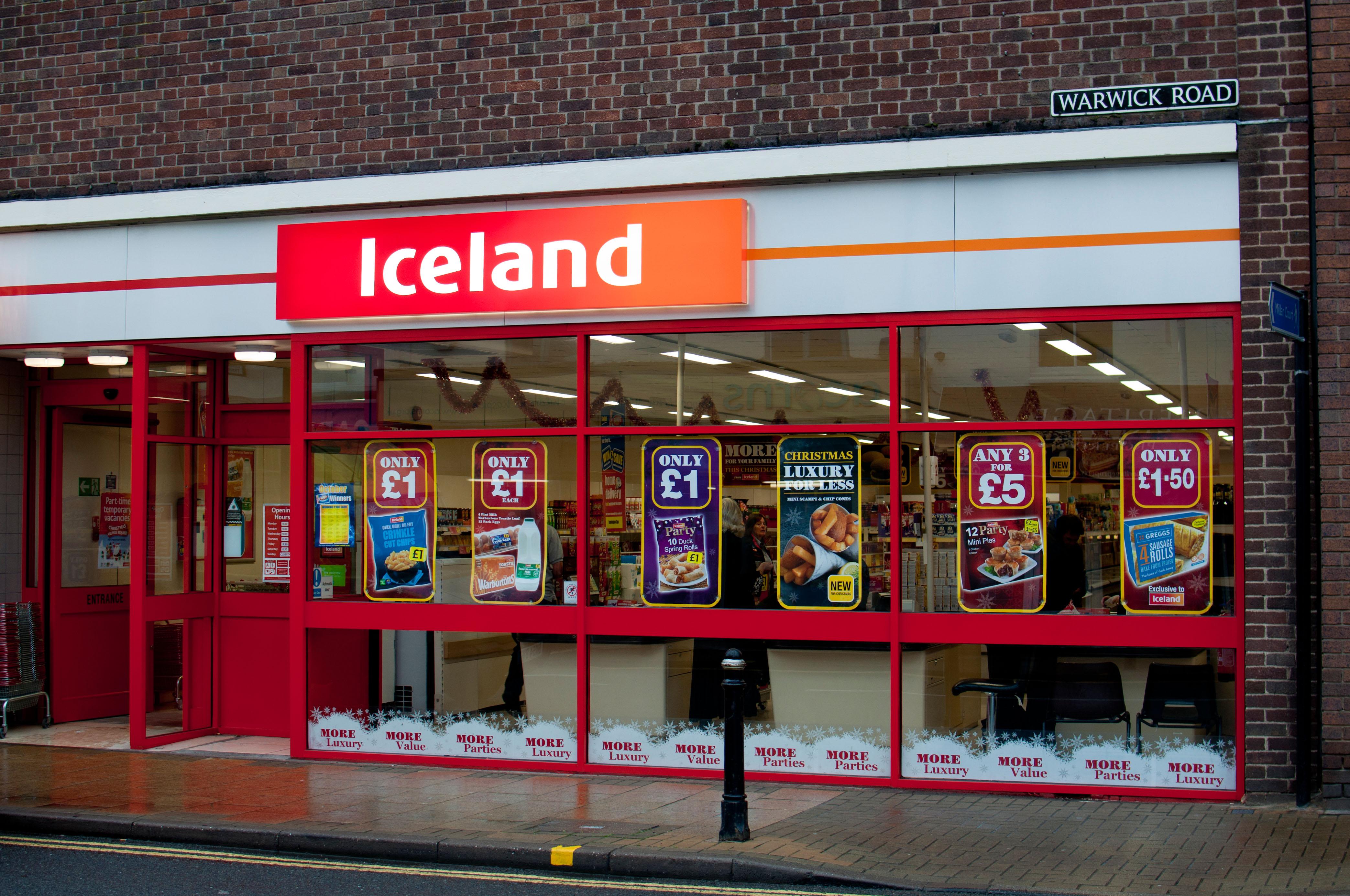 However, the post drew widespread praise from others – who hailed it as "amazing" and "brilliant" for those who want to spend more of the day with family rather than cooking.

One said: "I always buy frozen, takes less time to prepare therefore I can spend more time with my kids on Christmas morning than in the kitchen."

Another added: "Some of us would rather spend time with our families and have a nice quick Christmas lunch, nothing wrong with this at all."

"Perfect! May mean that some families that might not be able to afford a lavish Christmas dinner now can," another said.