Coco Austin recently revealed that despite public criticism, she won’t stop breastfeeding her 5-year-old daughter. The interview caused controversy among fans, with some supporting rapper Ice-T’s wife in her decision and others strongly criticizing her remarks. We’re taking a look at what Austin sees as the benefits of breastfeeding well into childhood. 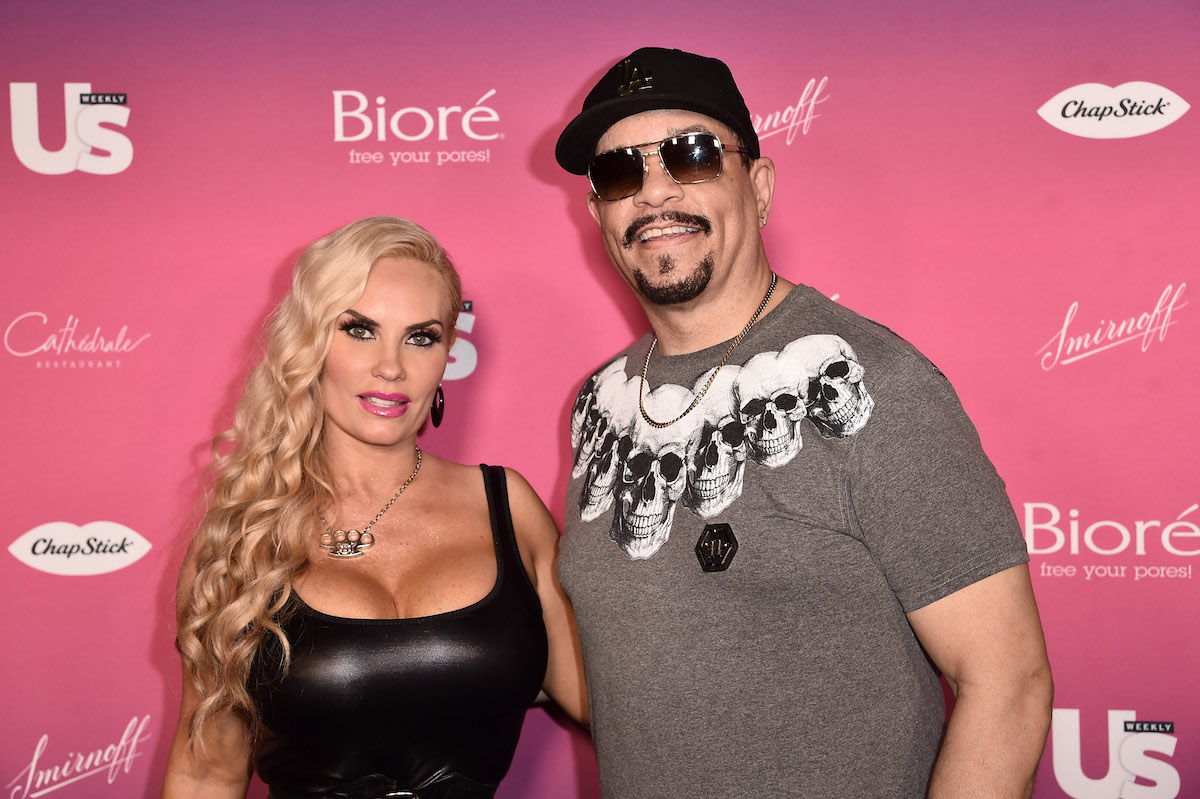 In a July interview with Us Weekly, Nicole “Coco” Austin defended her decision to continue breastfeeding her now 5-year-old daughter, Chanel. “Chanel still likes my boobs,” the 42-year-old model told the magazine. “It’s a big bonding moment for a mother and your child.”

Austin said that while Chanel enjoys ‘grown up’ foods like steak and hamburgers, her little girl still “likes a little snack every now and then.”

Austin explained that her parenting philosophy is that if her daughter wants it, she isn’t going to say ‘no.’

“Why take that away from her?” she asked the publication. “If she doesn’t want it, all right, that’s where you stop it. But I’m not just going to say no.”

Austin also revealed that when it comes to sleeping arrangements, Chanel has free reign over when and where that happens. “We call it the family bed,” Austin told the magazine about her bed with Ice-T. “We have Chanel and all four dogs.”

She admitted that it puts a cramp in the couple’s sex life, saying she and Ice-T “can’t be really spontaneous” anymore. Austin said it’s all about the fact that they are “not typical” parents.

“We’re more of night entertainment,” Austin said. “People have to understand, we have different times. Sometimes, I work until two in the morning. When [Ice-T’s] on tour, he’s doing a show at 12 at night. … So we transfer it a different way. Chanel gets up at 11 in the afternoon.”

Predictably, opinions erupted on social media. Some commended the Ru Paul’s Drag Race guest judge for “normalizing” breastfeeding into later childhood, and others sharply criticized how the “not normal” parents are raising their daughter.

Ice-T took to Twitter earlier this month to take the critics to task. He made it clear that he stands behind his wife’s decision to continue breastfeeding Chanel, who will turn 6 in November.

“News Flash! We feed Chanel FOOD… She just likes to suck mom’s boob every now and then… Me Too!!!” he quipped in a tweet, which included a photo of Austin and Chanel.

Austin also took to Twitter in late July to reassure the public that she was getting validation. “Getting lots of love from the mama’s [sic] on my social media platforms that understand the ‘boob thing,’” she wrote. “Thanks. The feeling of this bond is indescribable. It makes me feel wanted.”

The controversy isn’t new. Back in March of 2020, when Chanel was four years old, Austin shared a picture of her breastfeeding Chanel and stated via Instagram why breastfeeding her older child was so important to her.

“At a time when the world feels like its coming to an end.. suck up as much love as you can!” she wrote.