ICE-cream sellers were cursing their bad luck as a desperate shortage of Flakes finally ended — just in time for winter.

Customers hoping to buy 99s from Mr Whippy vans were left disappointed over the summer as the crumbly chocolate bars ran out. 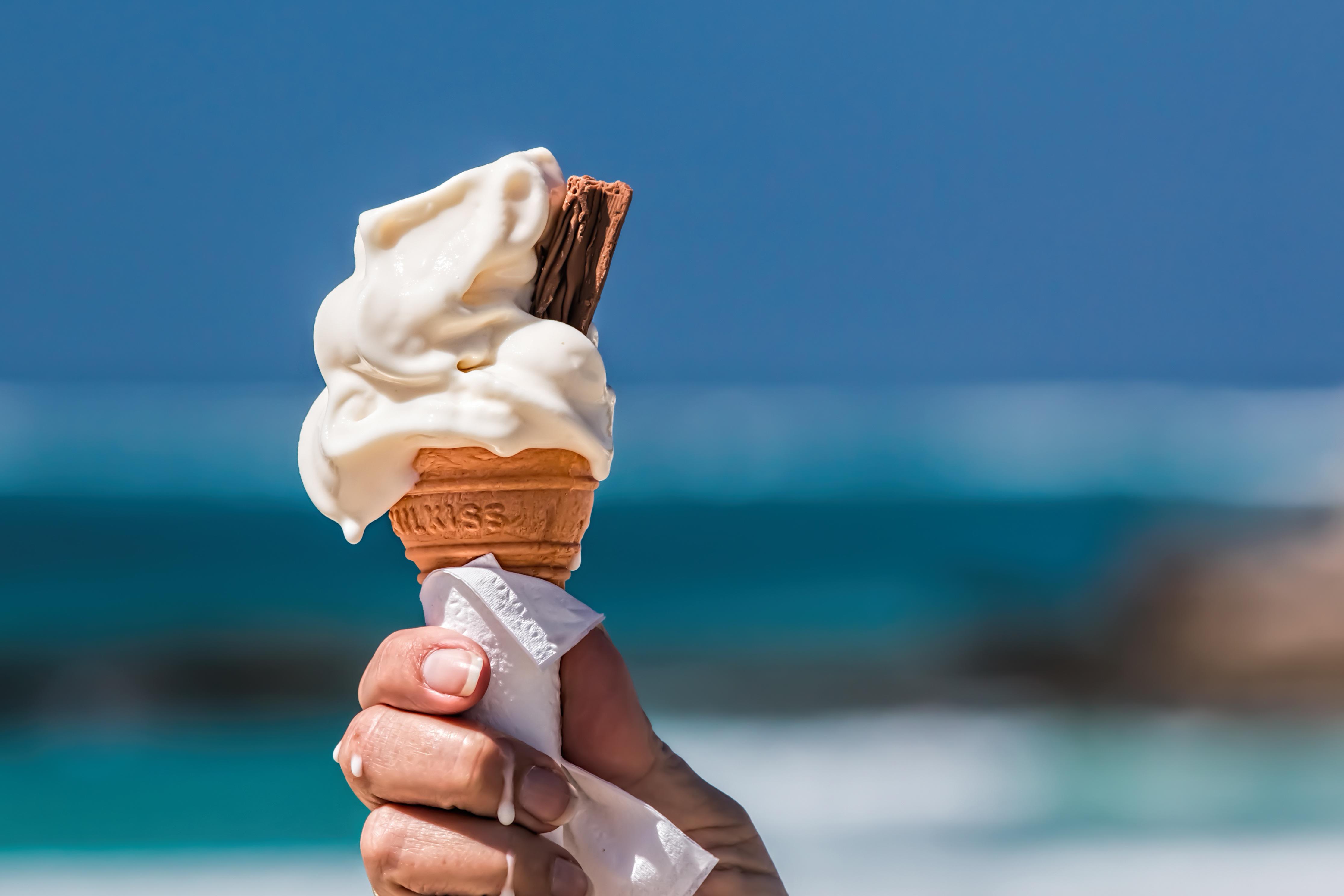 Yesterday, vendors confirmed the drought — blamed on the nationwide delivery driver crisis — was finally over and Flakes were back in stock.

But they moaned the return was too late and said they would have to store the supplies until next summer.

Daniel Norris, boss of Sussex Ice Cream Vans, told The Sun: “It’s like Christmas trees turning up in January, when you needed them in December — it’s completely pointless.”

One seller in Bideford, Devon, Hocking’s, shared a pic of a huge pile of boxes of the chocolate, saying: “99 Flakes are back.”

The family business has served residents and visitors for 85 years but has been unable to offer Flakes this summer.

Owner Geoff Hocking said: “It was not a good feeling to tell people they couldn’t have a Flake with their ice cream. You’d be surprised how difficult to was telling 90 per cent of people that we were out of stock.”

The 99 Flake was started in 1922 by ice cream vendor Stefano Arcari at his shop at 99 Portobello High Street, in Edinburgh.

He would break a bar in half and stick it in the ice cream.