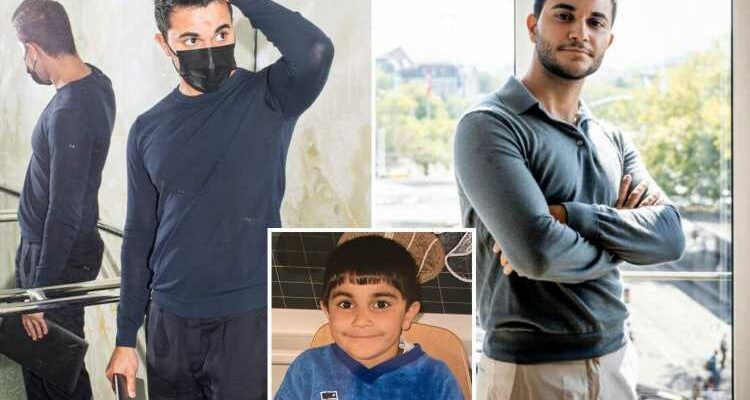 A CRYPTO trader has shared how he became a millionaire after selling his toys to buy Bitcoin when he was just 11.

Dadvan Yousuf, 21, is now the youngest self-made millionaire in Switzerland and has even launched his own digital cryptocurrency. 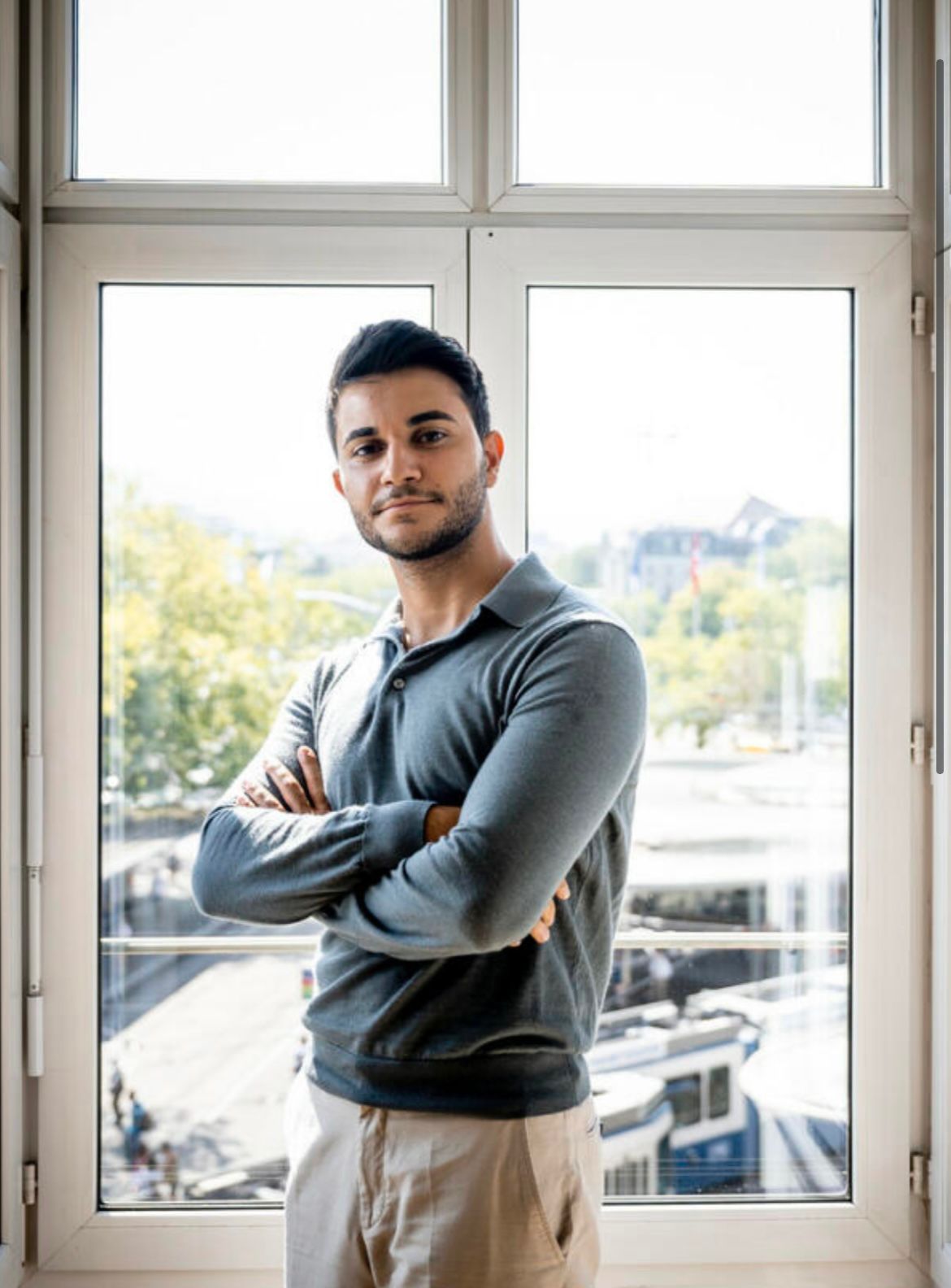 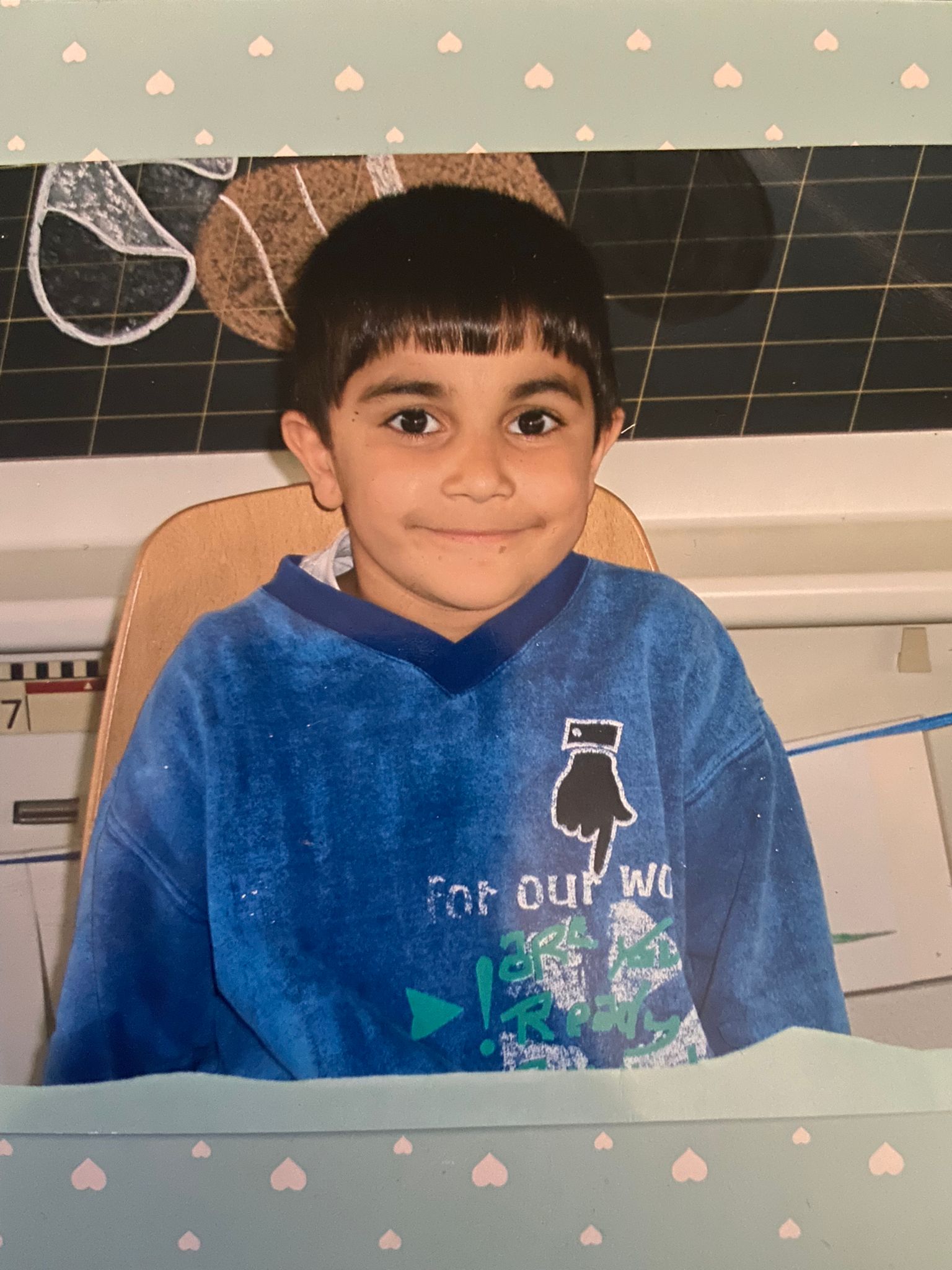 The 21-year-old Kurdish refugee fled with his family to Ipsach, Bern, in 2003.

He started trading when he was only a child, in a bid to raise funds for his grandmother's surgery.

One day eleven-year-old Dadvan laid down a carpet in a parking lot and sold all his toys including his Nintendo, Pokemon, Yu-Gi-Oh and puzzles, making 250 Swiss Francs (£200).

He told The Sun: “I grew up in very bad conditions, we were very poor and my grandmother needed money for an operation.

“First of all we had no money and second it was not possible to send it at the time- the only possible way was to give cash to someone flying there.

“I heard my parents talking about it and I wanted to do something."

5 important things you should do NOW to help Britain beat Covid, says Boris

GO WITH THE FLOW

Dadvan said his family couldn’t afford games but when someone would leave them on the street they would take them.

He said: “The people on our street knew we were poor so they helped a lot as well.

“I am 100 per cent sure that most people who bought my games that day thought ‘What a sad boy, it must be from a poor family, let’s help’.

“Even 250 Swiss Francs was a lot of money back then, my family couldn’t believe it."

Trying to find a safe way to send money abroad, the young boy started researching banks and digital currencies and joined forums where he first came across the term bitcoin.

He added: “I was a little bit of a tech guy so I started googling about banks.

“That was the first time I read about bitcoin. People were talking about the next big thing that is going to change the world.

“I had no idea what bitcoin was- nobody knew back in the day.

“The first thing I did was go to a kiosk and ask for bitcoins -the woman at the counter didn’t even know what bitcoin was.

“I told my father I wanted to buy Bitcoin and he thought I was joking.

“He told me ‘Are you stupid, you want to use real money to buy game money?’" 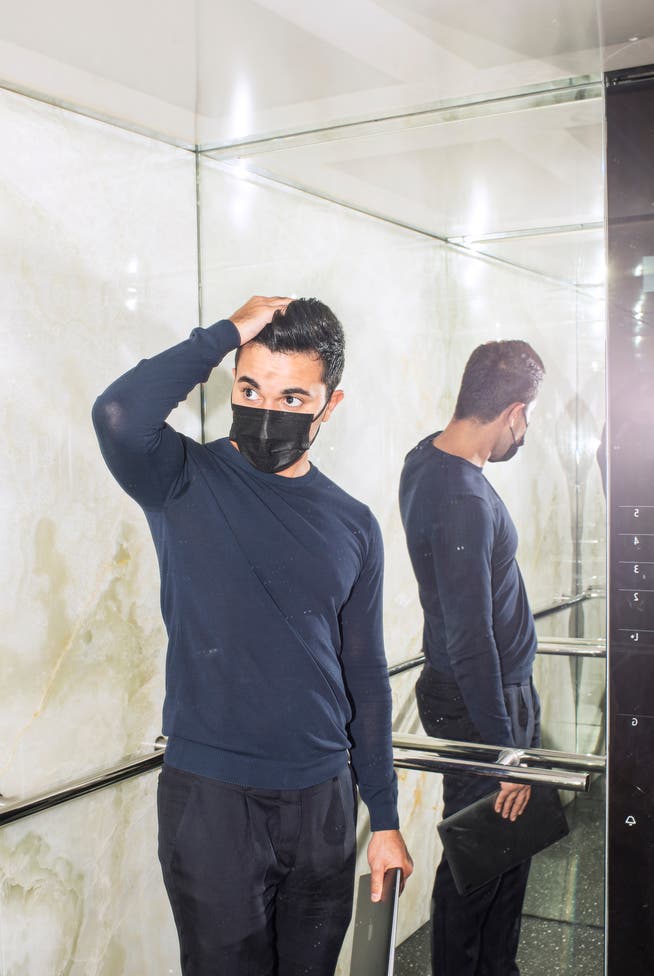 The risks of buying with cryptocurrencies

Investing and making a purchase in cryptocurrencies such as Bitcoin is risky .

Their value is highly volatile and City watchdog the Financial Conduct Authority has warned investors should be prepared to lose all their money.

Investing in cryptocurrencies is not a guaranteed way to make money.

You should also think carefully about making purchases with a cryptocurrency.

For example, Bitcoin has had wild price fluctuations in recent months and the price can change on an almost hourly basis.

These price swings are risky for a business as you could sell an item for a Bitcoin at one price and the value may drop soon after, leaving you with less money from a sale.

Similarly, the price of Bitcoin has soared by more than 21% since the start of this week so it can be hard for a shopper to get an accurate idea of the price of an item if its value changes on a daily basis.

Dadvan spent a few days trying to convince him but he eventually succeeded and his father handed over his credit card- he bought 10 Bitcoins for €15 each.

“I had no idea what a wallet was, how it all works – I started to think I made the biggest mistake in my life and that my father was right," he recalls.

Dadvan became a millionaire at the age of 17 but did not cash in anything until 2020.

He has now moved to the Dolder, a famous five-star hotel in Switzerland.

His foundation named Dohrnii aims to provide free financial education to people so they can have the "chance to be successful traders."

But Dadvan's success is by no means guaranteed for everyone in crypto trading.

Crypto can be riskier than other investments because they are volatile and speculative – their price often rises and falls very quickly, sometimes seemingly for no reason.

Many cryptocurrencies have a short track record, making them difficult to understand and predict.

This type of investment is also not protected by the regulator which means you have no protection if things go wrong.