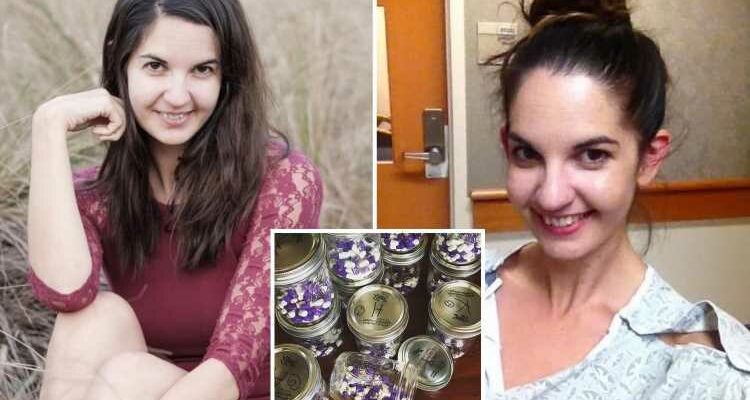 A WOMAN plagued by hiccups for 15 years managed to get them to stop after carrying out a bizarre experiment.

Nicole Allard, 37, ended up treating the affliction herself after painstakingly working out what made her have the hiccups. 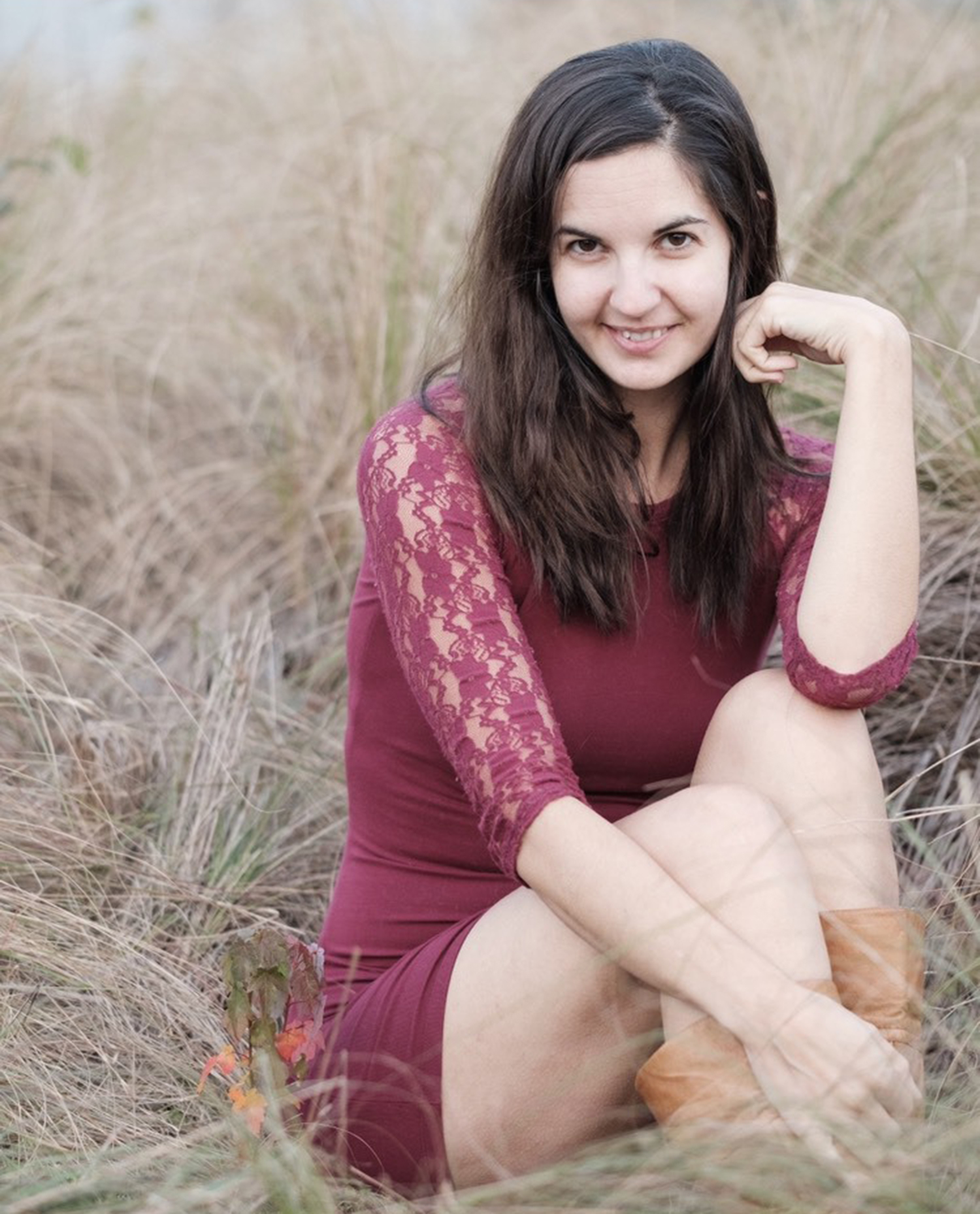 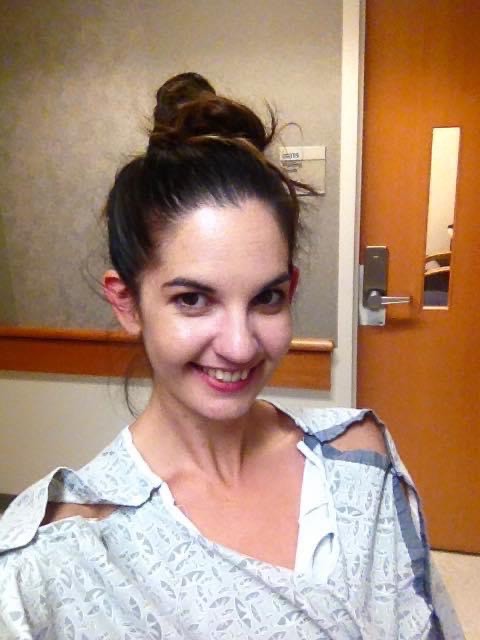 She simply got them to stop by tweaking her diet.

The emergency dispatcher, who now lives in Alaska, lamented how she was called a "constipated pig" at school as she couldn't control the noises.

Sometimes the pain was so bad she was forced to go to hospital, struggling to catch her breath.

She said: "All through high school, I was called a constipated pig, a baby seal getting clubbed, a pterodactyl.

"As I got older, I became so fed up with the pain. “Sometimes the hiccups would be louder, sometimes quieter, sometimes so frequent I couldn’t catch my breath.

"At first, it was annoying but funny, then as it progressed I felt resigned.

"Sometimes I would get a little down but I was so used to them I didn’t feel it too much.

"I had a little anger but not red hot anger – more of a festering irritation."

It began when she was 15, with the hiccups often accompanied by stomach pain.

Sometimes they would go for short periods, but usually lasted for hours at a time most days.

The only time the hiccups settled down were at night when she slept.

No doctors seemed able to find a cause or treatment for her, often dismissing it as linked to stressed. 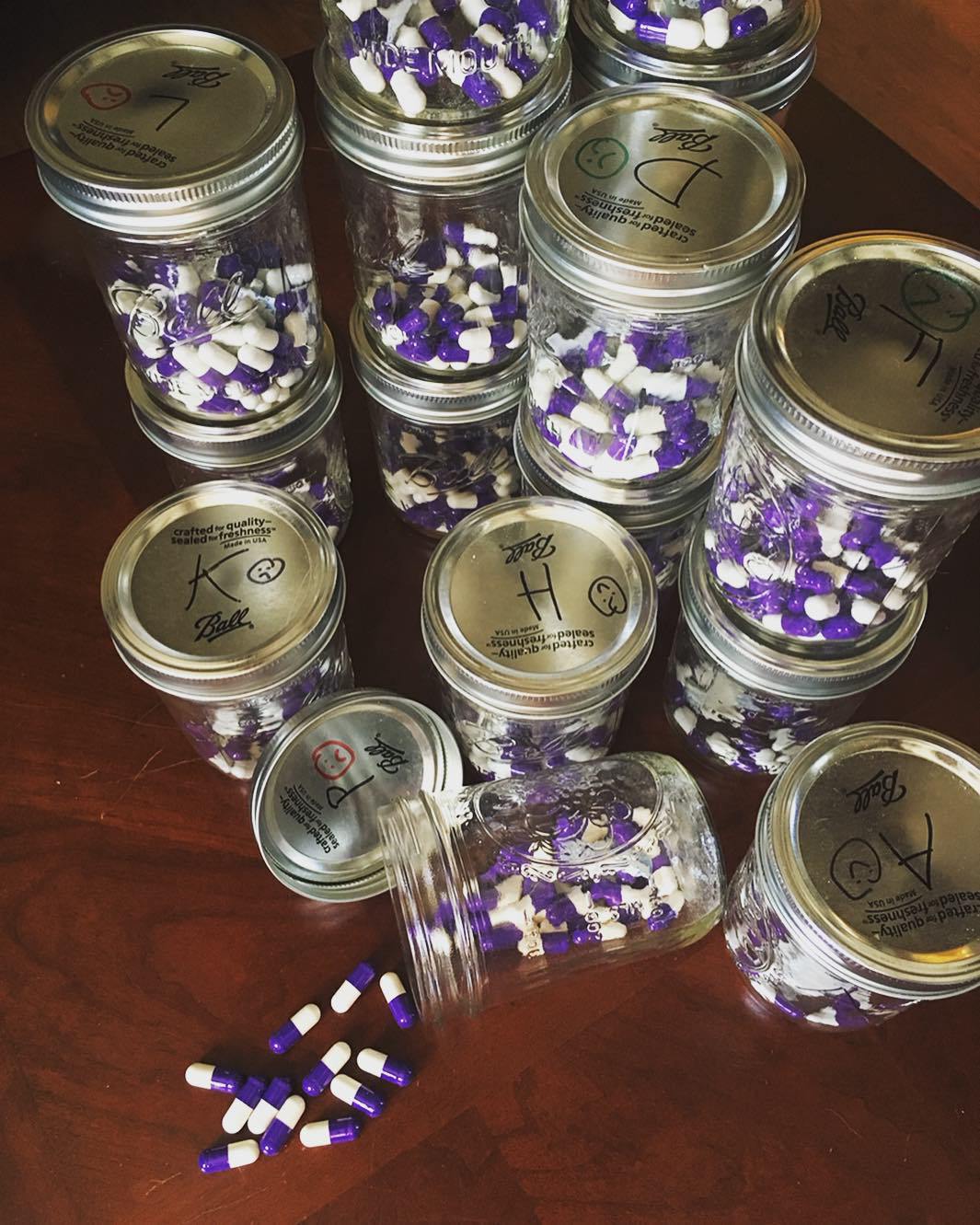 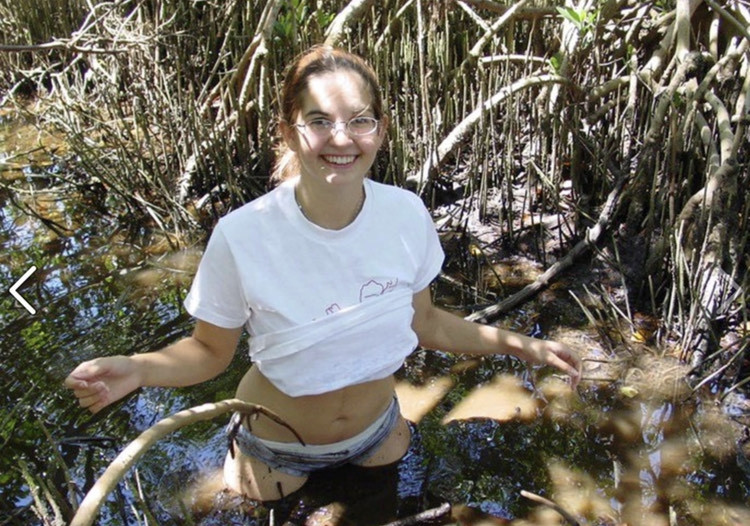 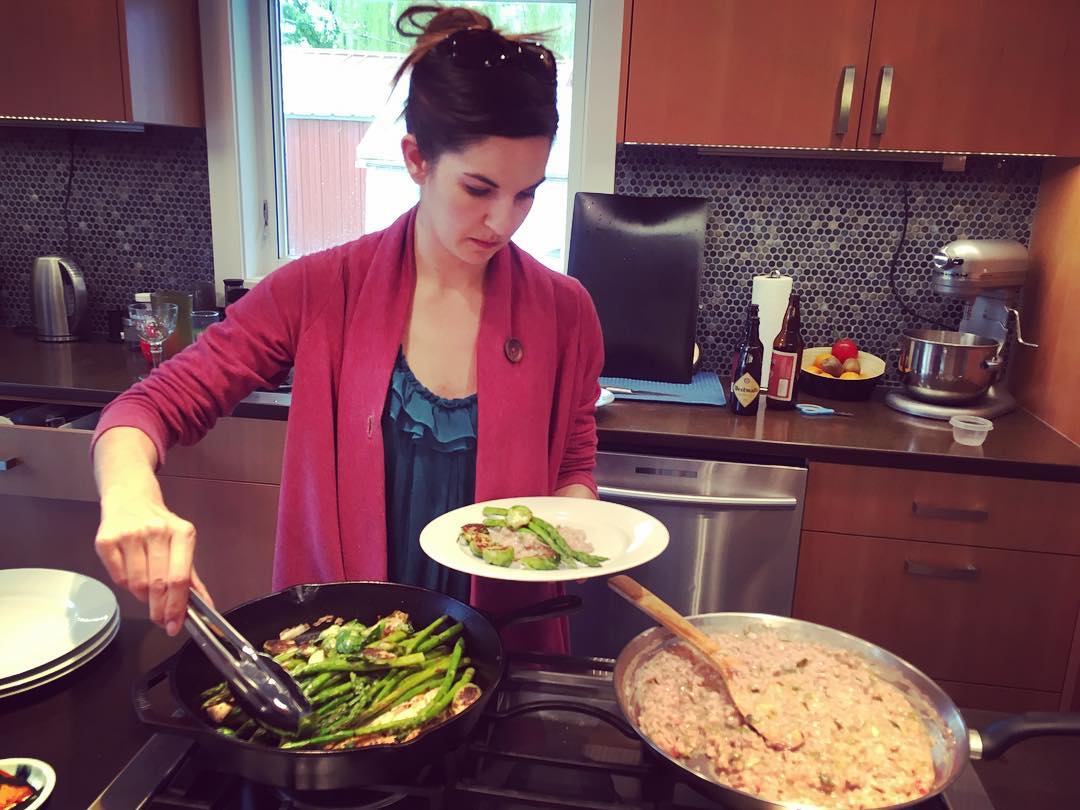 Nicole explained: “I had hiccups pretty much all the time for 15 years. For the first five, I looked for help but didn’t get any answers.

“After that, I would try every now and again to get answers if I thought of something new. "

But in 2011, she had an idea what might be causing the hiccups.

She had been free of them for several months, but after snacking on a spicy chicken sandwich they returned.

Nicola wondered if the hiccups may have been caused by her diet.

And so over the course of three years, she and a friend worked to find out the exact food groups that were the problem.

They ground down certain foods and put them into pills – with her pal randomly assigning her one at a time to try.

Nicole said: "I would take one pill a day for two weeks, or until I got the hiccups. If that happened, I would wait until they stopped and start with the next jar."

She ended up with a list of six things she can't eat – peppers, wheat (but not gluten), cow dairy, peas, corn and peanuts – and is virtually hiccup-free.

Nicole said: "It was empowering because as well as feeling better, I was also just more in control.

"There is just very little data out there.

"My particular diet is probably something that will only help me but I'd love to be able to bring more people with the condition together to try to piece together some answers about it."

It comes after we told how a doctor advised of the best way to get rid of hiccups… a rectal massage.

Posting to TikTok, Dr Karan Raj explained why the process works and who came up with the bizarre idea.

He said: "Hiccups are caused by erratic electrical impulses in the vagus nerve.

"Rectal massage stimulates the vagus nerve which is part of the parasympathetic nervous system.

"Increased stimulation of the vagus nerve helps to control the diaphragm and then terminates the hiccups."