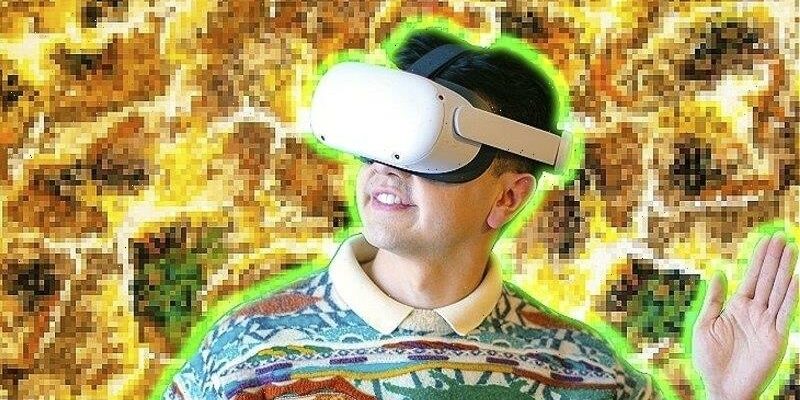 Melbourne Fringe Festival, which was to have begun at the end of September, has lost most of its program after the state government this week made it clear that the city’s lockdown will last long enough to make the works impossible to stage.

Around 400 events will not take place, the festival director Simon Abrahams said, though around 40 conceived as digital-only will still go on. 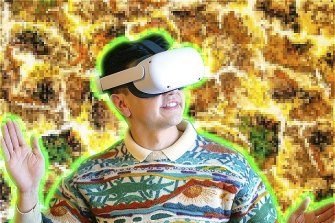 Lessons with Luis is one of the few shows that will survive to show at the 2021 Melbourne Fringe.

While the festival pledged to support shows that insisted on clinging to the slim hope that changing restrictions might allow them to go on, it emailed Fringe participants saying it strongly recommended they cancel. Abrahams said it was an “incredibly emotional time”.

“Together with thousands of Melbourne’s artists we’ve been dreaming and planning this festival and now that festival is not going to happen,” he said.

He did not regret programming and launching the festival last week, he said, as “it could have gone either way, though it didn’t go the way we wanted it to.”

The festival will offer to refund all tickets but will ask buyers to consider donating the money to the artists. It will also refund affected artists’ registration fees.

But artists who have invested time and money on their productions ahead of the festival are not eligible for the state government’s Live Performance Support Program, which offers up to $7000 to cover losses and unrecoverable costs, but which ended on Thursday.

Another round has not been announced – though a government spokesman said it was “working through the best way to support the sector”, and arts minister Danny Pearson pledged to continue to work with the Fringe team to enable people to access “existing support measures”.

“It is heartbreaking for everyone to see beloved Victorian events like Melbourne Fringe and many others impacted,” Mr Pearson said in a written comment.

Many Fringe artists may not have met the program’s eligibility rules. Abrahams said he had raised the issue with Mr Pearson (a former Fringe board member) and the government on Wednesday and Thursday and was “hopeful that there will be a positive response”.

“We would welcome any government support for the Fringe’s impacted artists who have lost that opportunity to earn income as a result of the extended lockdown,” he said.

The Fringe itself would return for its 40th birthday in 2022, Abrahams said, with a “huge festival”.

If restrictions ease later this month to allow artists to broadcast their work, some festival shows may pivot to a digital version.

“And then they’re saying that at some point in October there may be further changes and if that’s the case we will move really quickly and try and get events happening in person,” Abrahams said.

Some of its biggest projects were “likely to pop up at other times”, he said.

The Fringe’s decision to hang on until the last minute before cancelling angered some artists. Arts consultant Will McRostie said on Twitter artists “have paid money to venues, publicists, crew, for travel, that they now either need to recover… or lose outright”.

Playwright Keith Gow, a Fringe regular whose Shakespeare Aliens was to have played at Theatre Works, said it made sense to call off the festival but he had supported the launch last week, because “who knew where the numbers were going to go”.

“[Our] team wanted to keep going until there was no way of making it work,” he said.

And performer Lily Fish said she had realised cancellations were inevitable on Wednesday.

“All these shows are going to die,” she said. “It’s not just the financial loss, though obviously people have put in a lot of money and time – it’s the emotional cost as well.”

Of the surviving digital Fringe events, Abrahams recommended the VR LuisVision, a live performance by Theatre Today, and the Truth to Power Cafe which promises to be “a profound theatrical reflection on loss, hope and resistance”.