RISING petrol prices could have a huge impact on children's education.

Millions of families are already forking out considerably more to get their kids to class – but fuel could become so "unaffordable" they might not be able to get there altogether. 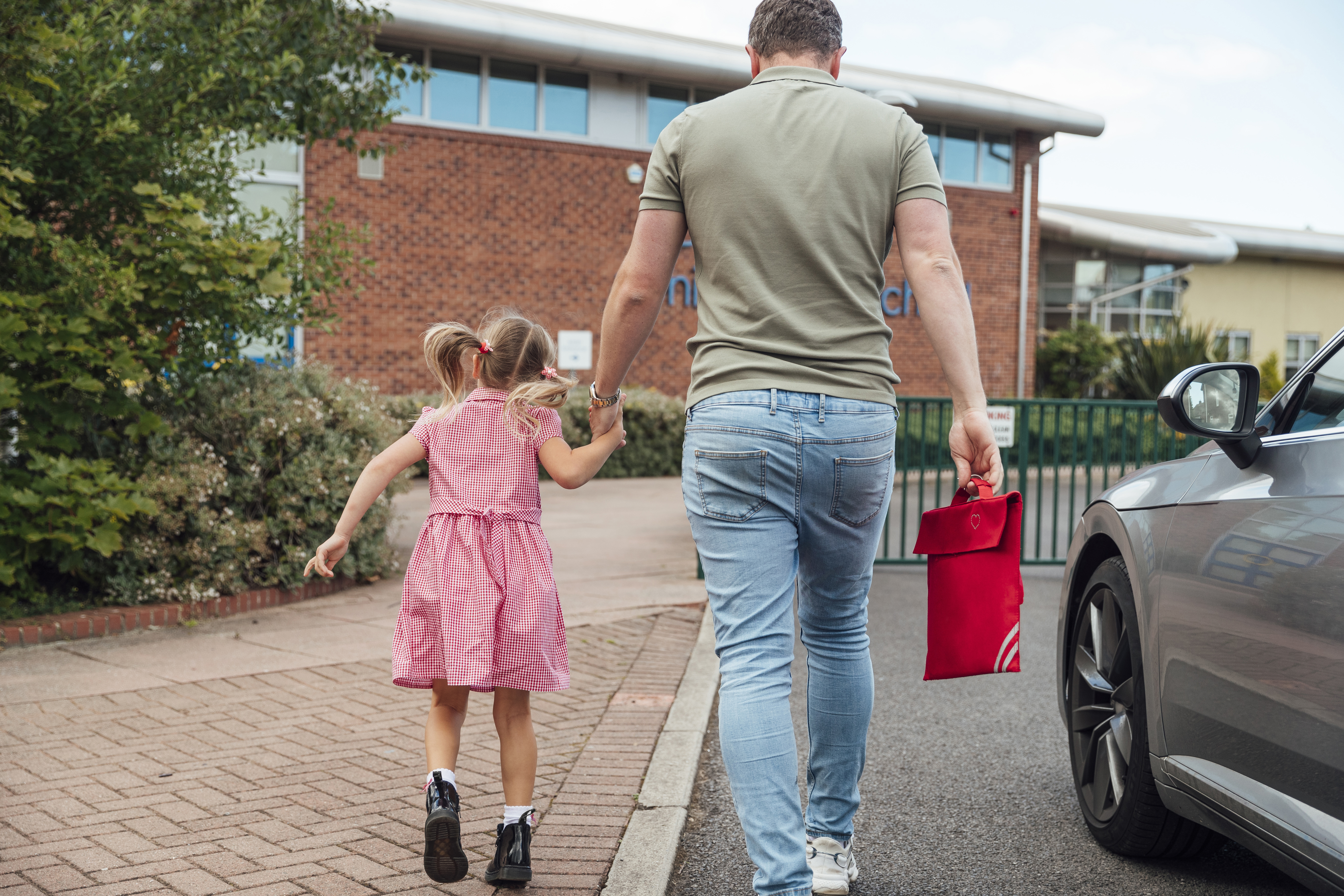 This week, the price of filling up an average family car smashed the £90 barrier for the first time.

Parents now face tough decisions when it comes to the school run.

And soaring costs could also cripple public transport to schools and colleges.

Here are several ways pupils' journeys might be affected by the increase. 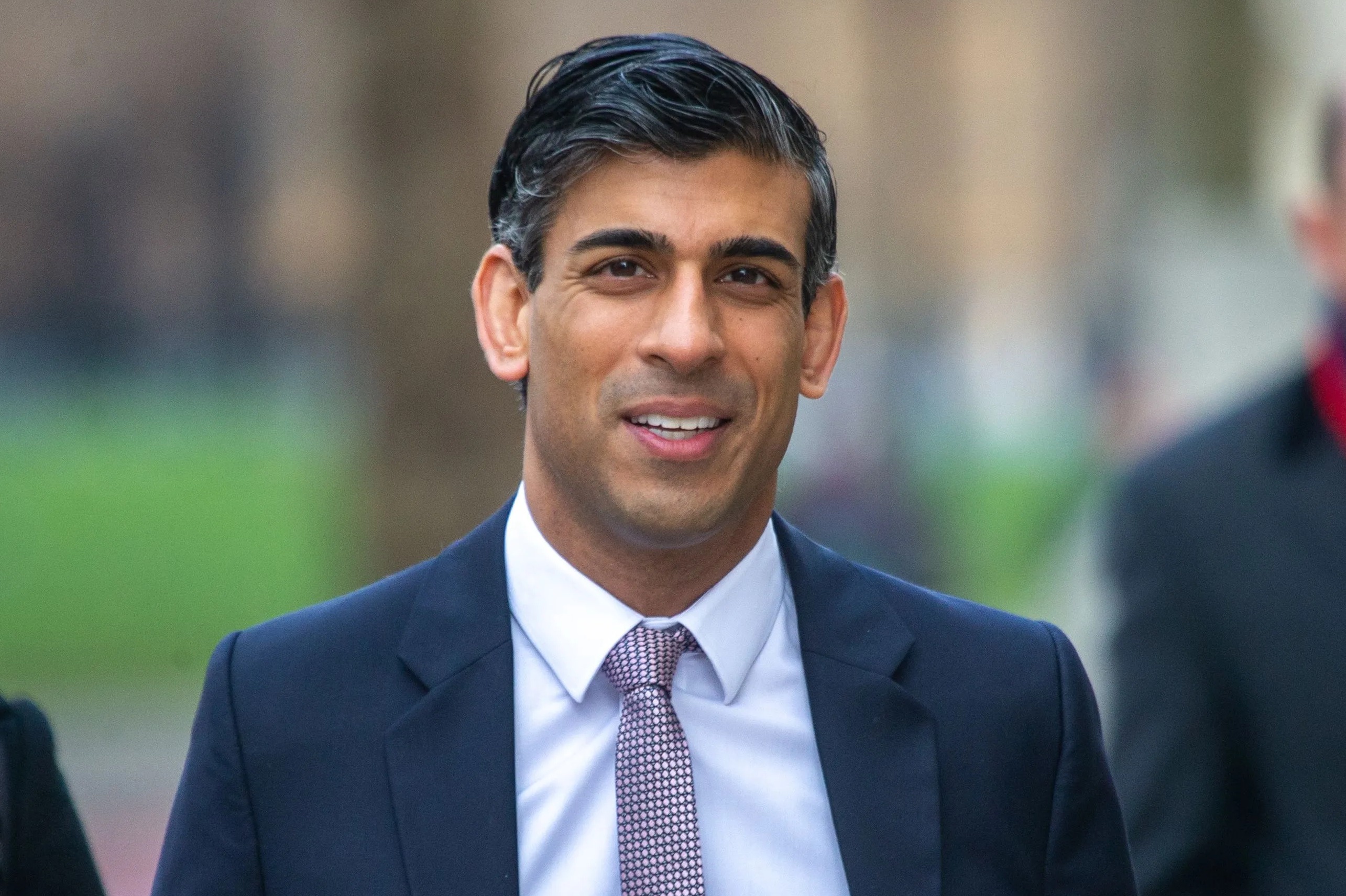 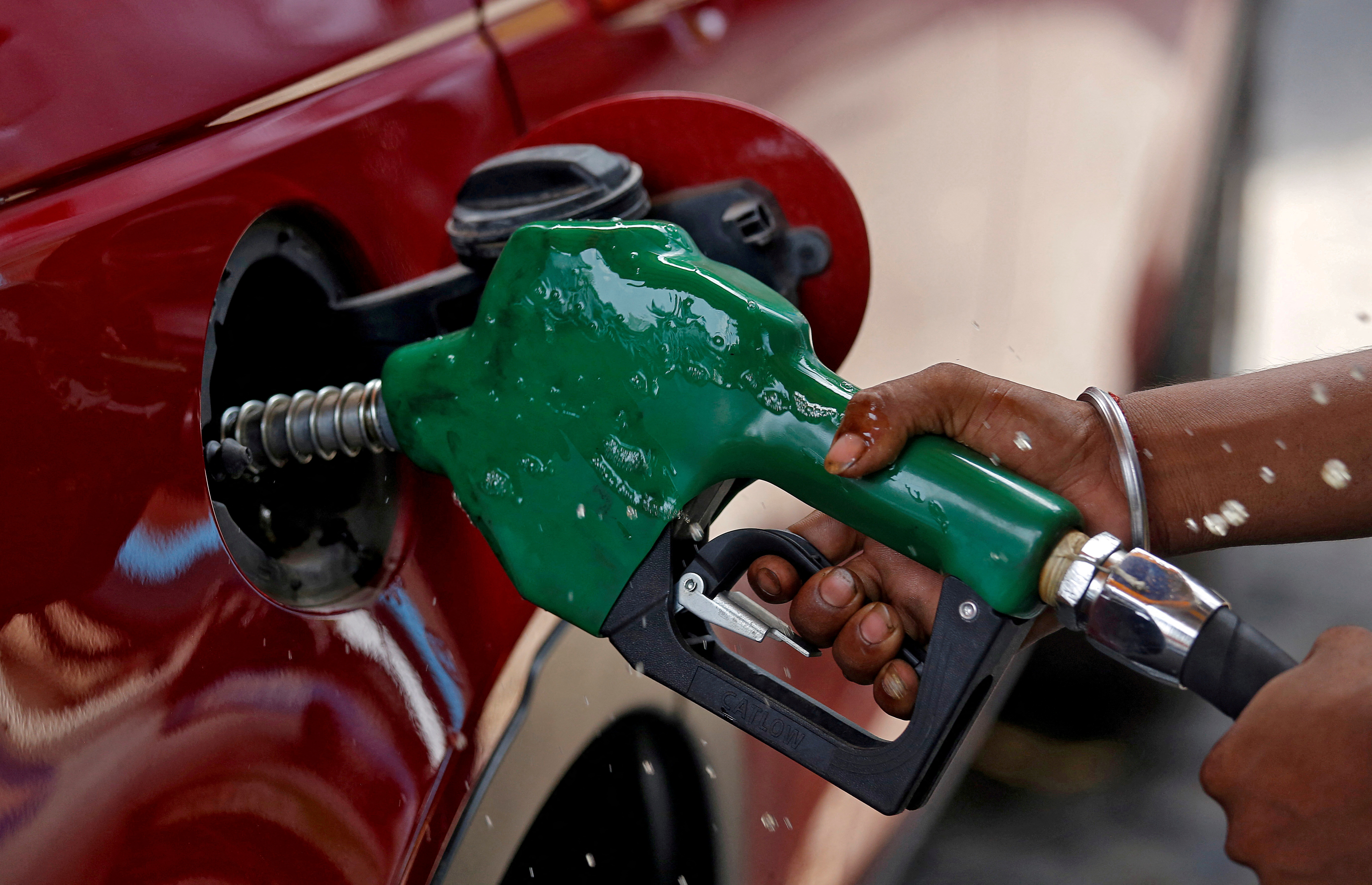 Top 10 tips to save thousands on fuel as prices rise

Coach firm Stanley Travel, based in Country Durham, said it could struggle to meet usual demand and fulfil its contracts with schools in the county.

These were agreed with an annual fuel "uplift" of around 3.7 per cent – but even bulk purchases of fuel have shot up 54 per cent.

Boss Andrew Scott, 55, is now calling for a fuel tax rebate to keep kids in classrooms and his business running.

He told The Mirror: "We order around 20,000 litres a week, including deliveries off site.

"It is another obstacle for us to overcome."

We're on edge of WW3 but Kim, Kanye & Pete only care about own pathetic war

If prices remain high, and buses are off, students might be made to hitch a ride with friends.

"Carpooling" would see one mum or dad taking several kids in one vehicle – perhaps splitting the cost with the other parents.

This would help keep individual costs down, but still means forking out for expensive fuel.

Kids could also be forced to get to lessons on foot.

While fine for those who live within walking distance or on main bus routes, it could cause a huge problem for children living more rurally or attending schools not in their catchment areas.

And if the worse happens, parents could have to revert back to home schooling their children because they cannot afford the petrol to drive them to class.

MP Robert Halfon said mums and dads are having to make the painful choice because fuel is simply "unaffordable".

The Tory boss of the education select committee said: "A mother has said to me she is thinking about home educating her child because of the cost of driving to school.

"I have also had constituents who have told me they have had to sleep in car parks overnight because they cannot afford to drive home.

"It is the biggest cost for millions of people."