Bradley Cooper recalls being naked for 6 hours on film set

Will Arnett gave Bradley Cooper the wake-up call he needed to overcome his addiction to cocaine and alcohol.

“Will took that risk of having that hard conversation with me in, like, July of 2000, and that put me on a path of deciding to change my life,” Cooper said on Monday’s episode of Arnett’s “SmartLess” podcast with Jason Bateman and Sean Hayes.

“It truly was Will Arnett — he is the reason,” he added.

Cooper, 47, recalled feeling “insecure” during a dinner years ago with a group of comedians who had a “mean” type humor, so he tried to fit in by emulating their jokes. Shortly after, Arnett, 52, dropped by Cooper’s place to give him a reality check. 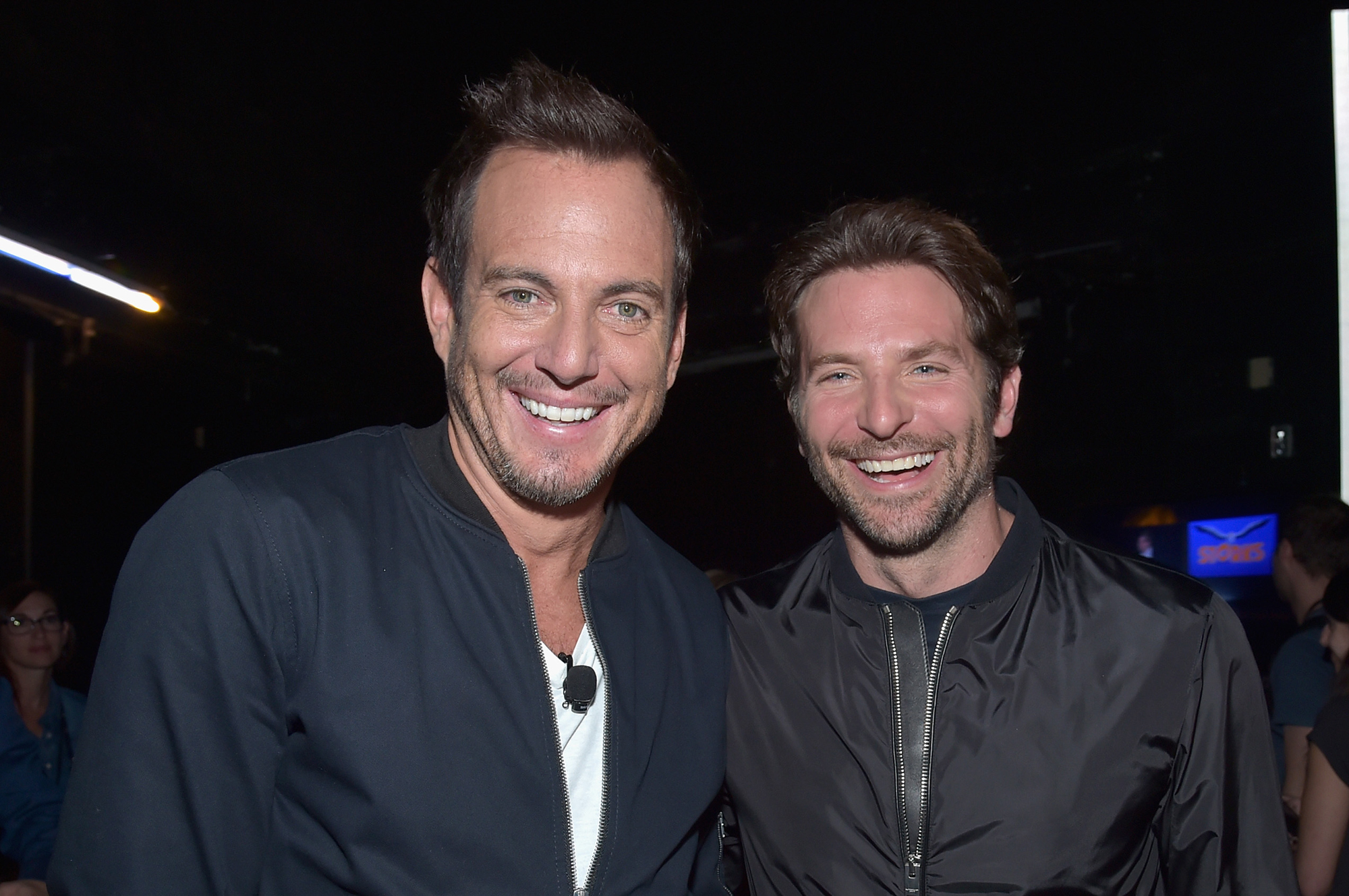 The “A Star Is Born” actor and director said that was the first moment he realized he had “a problem with drugs and alcohol.”

“The guy that I think is doing mean humor is telling me the truth, and it changed my entire life,” he said.

Cooper admitted that he had “zero self-esteem” at the time and thus would hurt other people because he felt “worthless.” 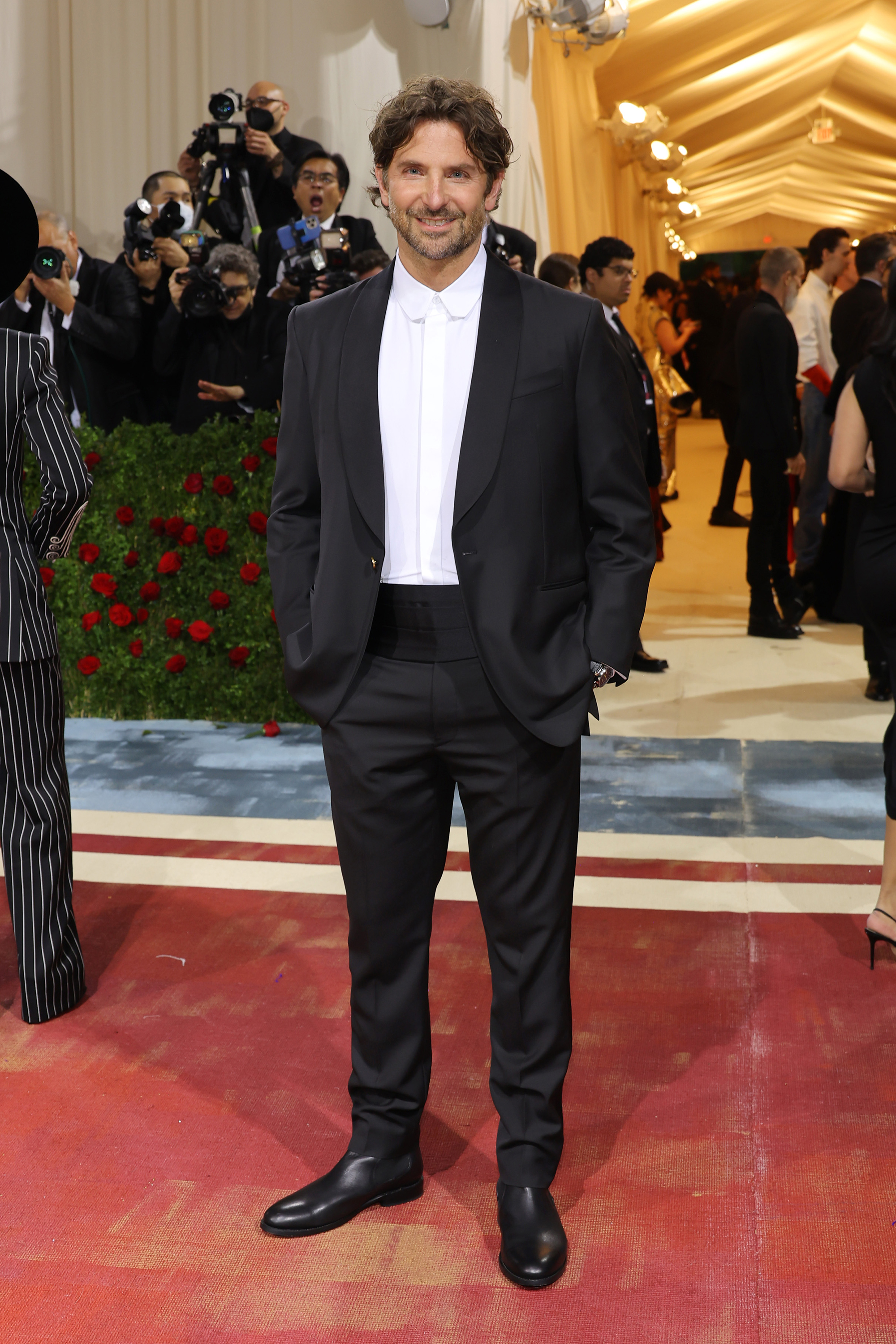 “I was so lost, and I was addicted to cocaine,” he said, adding that Arnett was the one who stepped up and really saved him.

The “Arrested Development” alum became emotional as he shared how proud he was of Cooper’s progress with learning to love himself and not give in to his vices.

“It has been awesome seeing you in this place and seeing you comfortable. Nothing has made me happier,” Arnett said. “It’s made me happy to see you so happy with who you are.” 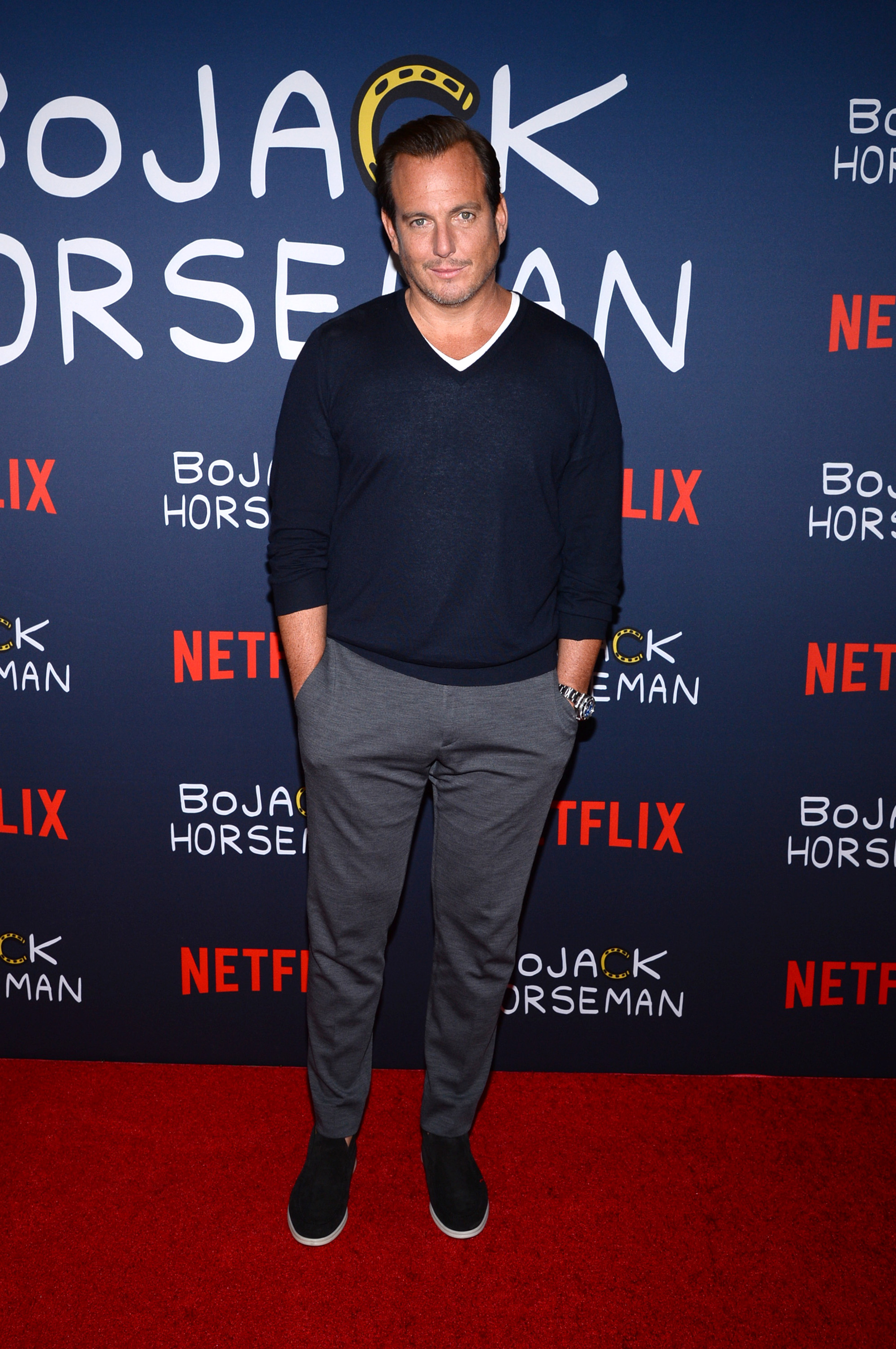 Cooper, who shares 5-year-old daughter Lea with ex-partner Irina Shayk, also said that being a father has changed his life and helped him get on the right track.

“Fatherhood … everything changed,” he said. “Every single thing is absolutely shaded by or brought out in glorious colors by the fact that I get to be a father to a wonderful human being. It’s just the absolute greatest thing.” 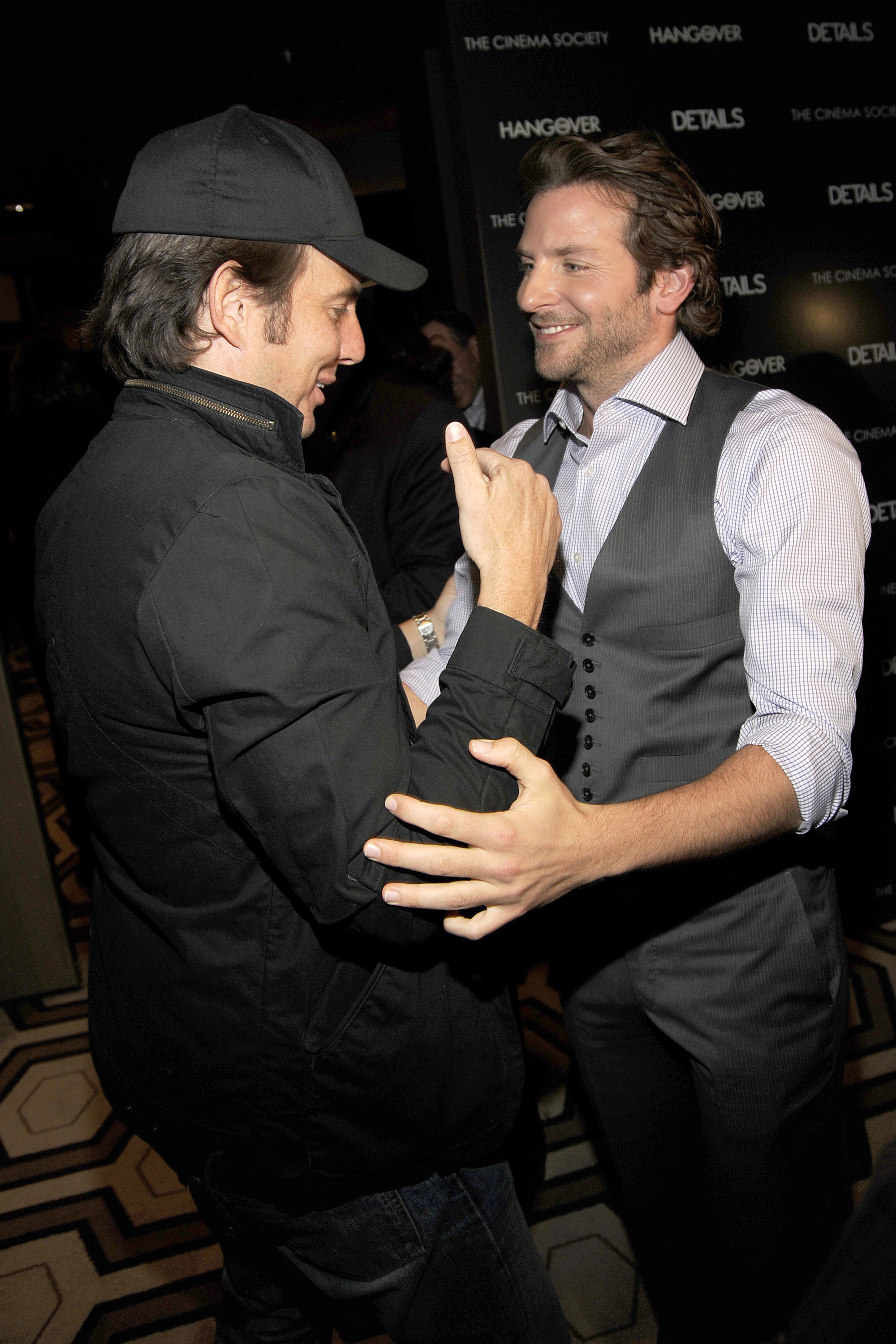 Cooper has been open in the past about his struggles with addiction, telling GQ in 2013 that his substance abuse was going to “sabotage [his] whole life” if he did not get help.

“I think work was getting f–ked up. The one thing that I’ve learned in life is the best thing I can do is embrace who I am and then do that to the fullest extent, and then whatever happens, happens,” he said at the time. “The more steps I do to not do that, the farther I am away from fulfilling any potential I would have.”