AT this stage of the season, Dream Team’s 100 Club™ operates an open door policy.

48 players have celebrated a century of points at the time of writing with four assets having ascended to the exclusive 200 Club™ – more on them later.

The question is, out of the 48 centurions, which position has the most representatives?

Let’s break it down… 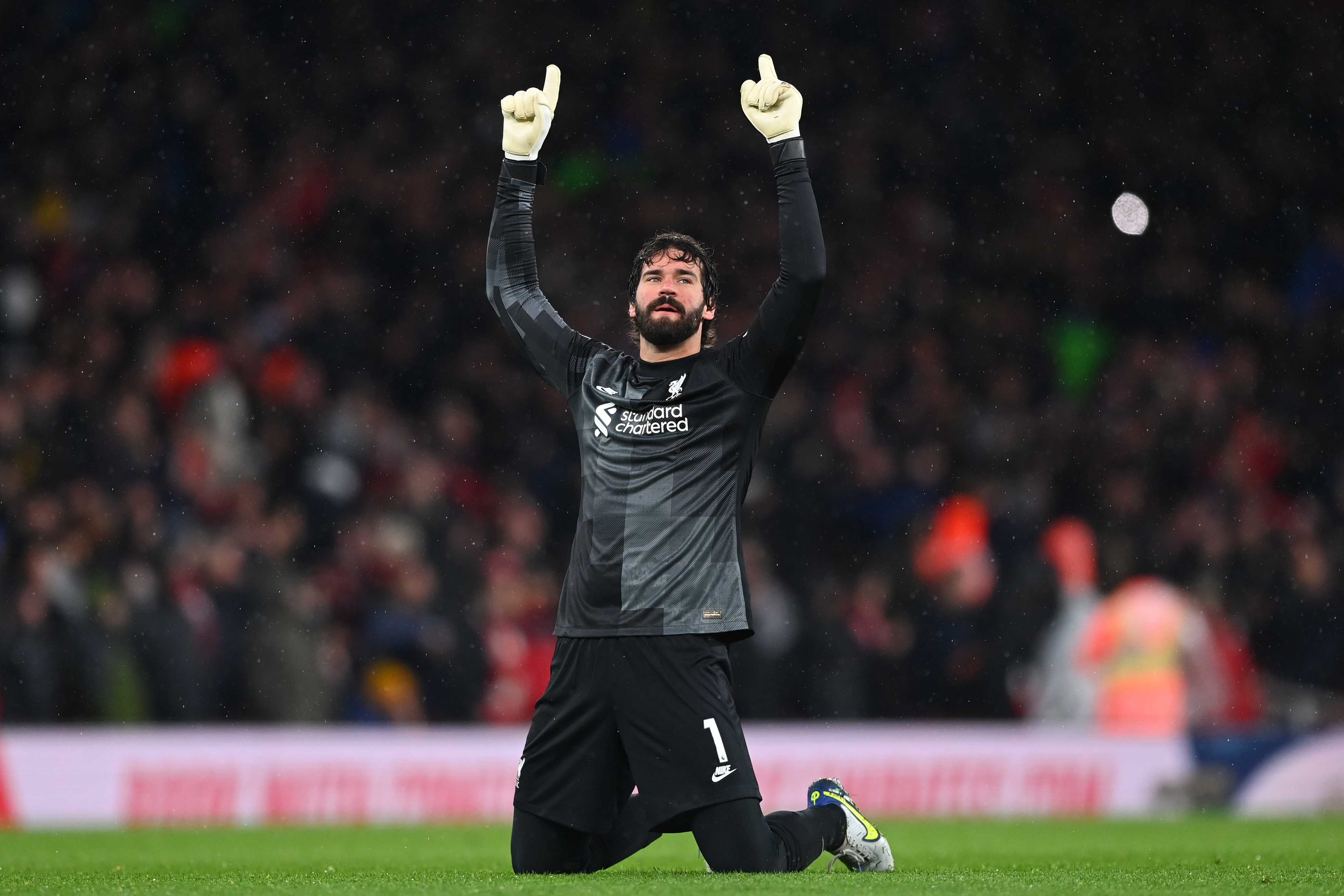 Keepers are always the lowest scorers in the realm of Dream Team for the simple reason that they are mostly limited to clean sheets, 7+ ratings and Star Man awards – although Alisson and Ederson aren’t shy of an assist every now and then.

This group of five are in a league of their own – David de Gea (£3.1m) is the closest to joining them but he’s 26 points adrift.

Special shoutout to Sa who has scooped SIX Star Man awards – only the top two forwards have more at this stage. 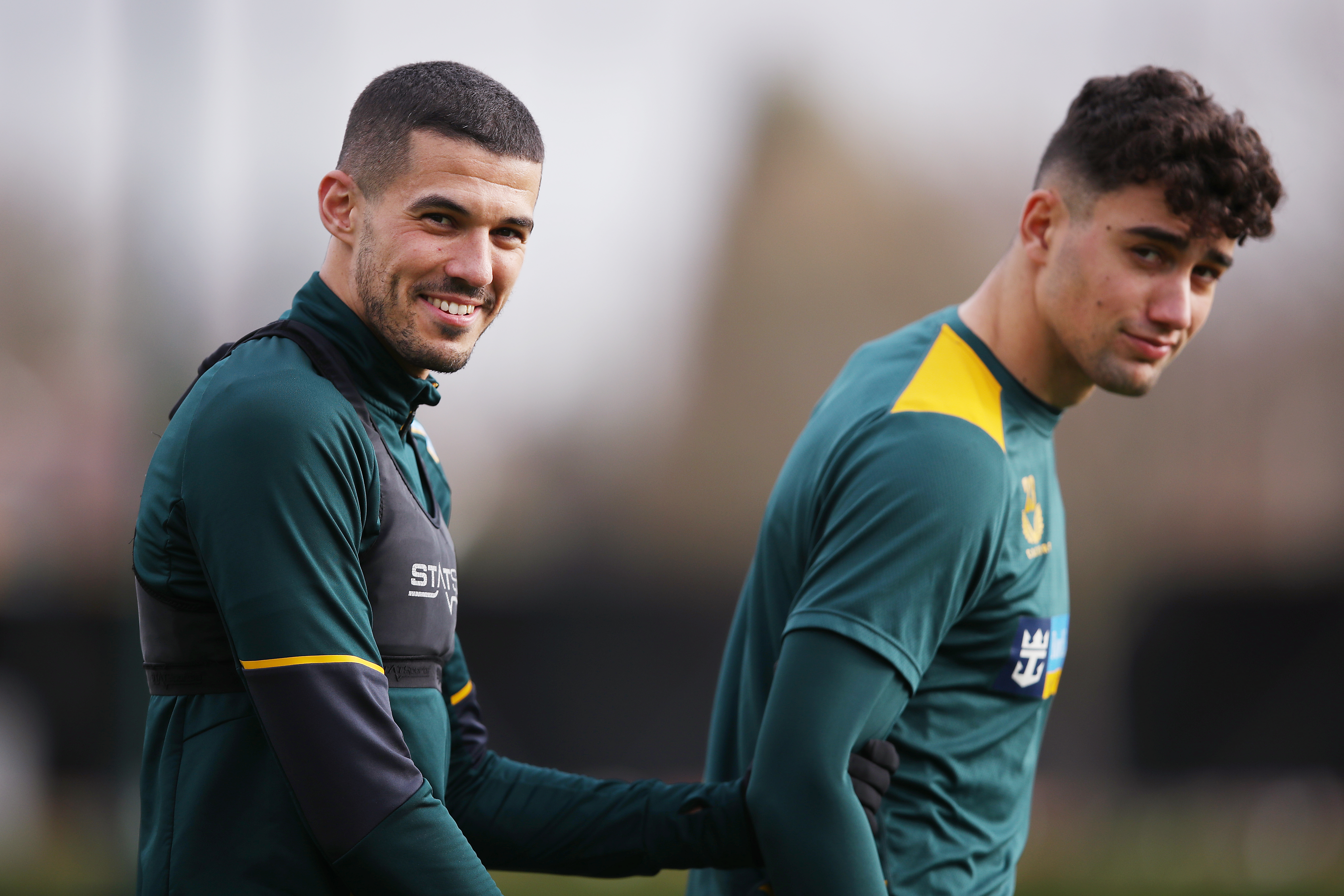 Previously, the spoilers suffered in the same way as goalkeepers because they rarely dealt in goal involvements but with full-backs/wing-backs growing in prominence in the modern game, the likes of Cancelo, Alexander-Arnold and James are elite assets.

The significant gap in quality between the top three teams (Manchester City, Liverpool and Chelsea) and the rest also means the best backlines rack up clean sheets for fun as they hunt trophies on multiple fronts.

Seven of Thomas Tuchel’s defensive troops have reached three figures this term and that doesn’t even include Ben Chilwell (£5.0m) who was rattling along before his season-ending injury.

The emergence of Wolves as a parsimonious unit has ensured plenty of options for Dream Team bosses at the back – even now it’s difficult to land on a concrete foursome to set and forget.

Note that Cancelo and Alexander-Arnold make up 50% of the 200 Club. 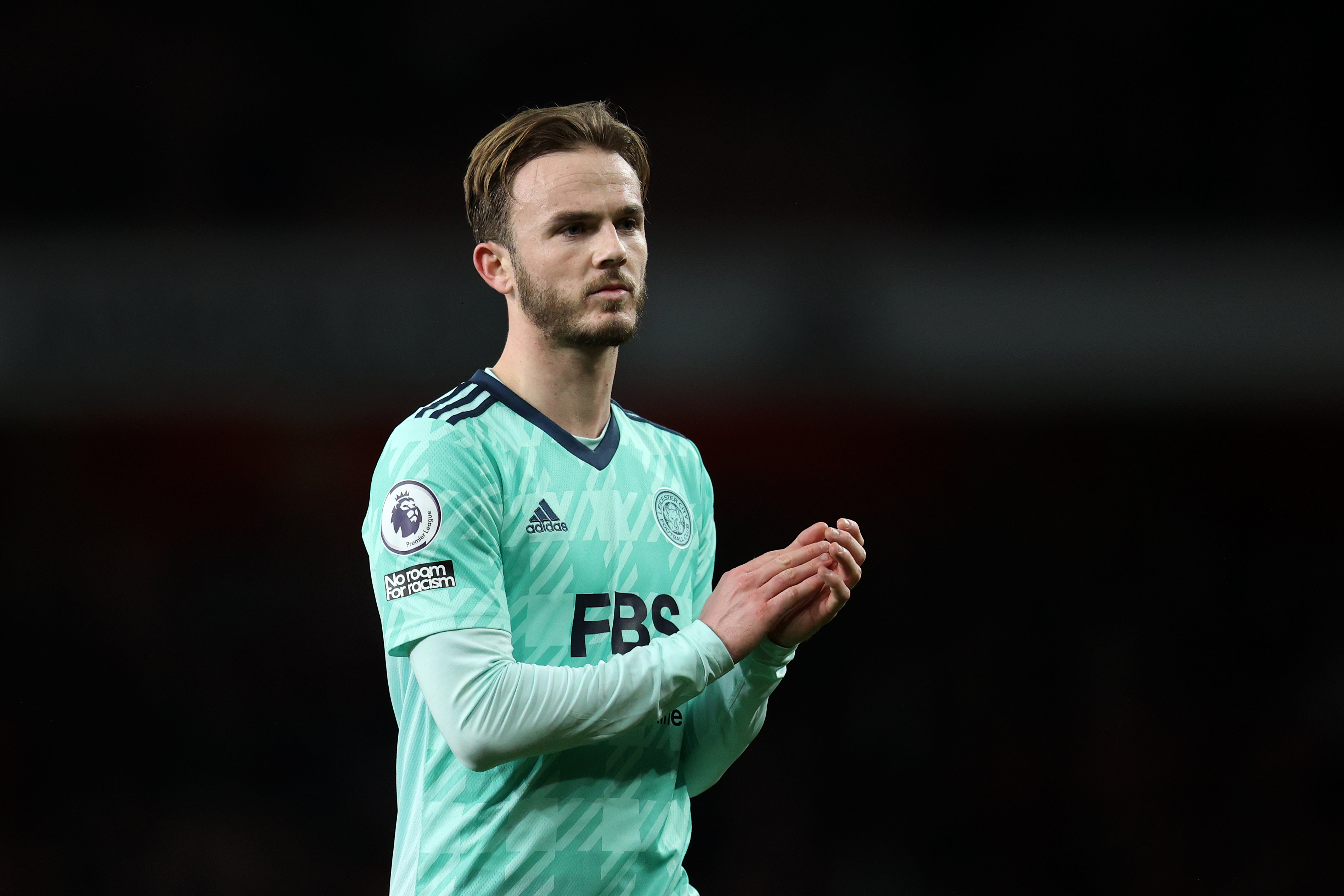 It’s been a strange season for midfielders.

In terms of centurions they’re leading the way but whereas the defenders have two double centurions and eight players on 150+ points, only two midfielders are closer to 200 than 100.

The best Dream Team managers have juggled the pack in midfield this term.

Even runaway leader Mahrez briefly departed for Africa Cup of Nations after spending a significant portion of the first half of the season watching proceedings from the bench.

Maddison was on 12 points at the end of Game Week 12, 28.7% of Sterling’s points came in one particularly prosperous Game Week, Fernandes has blanked in 18 outings, and so on and so on.

Steady, consistent midfield assets have been few and far between.

Those who’ve had success have hopped from one hot streak to another and, generally speaking, those who have remained loyal for months on end have been made to suffer for their inaction. 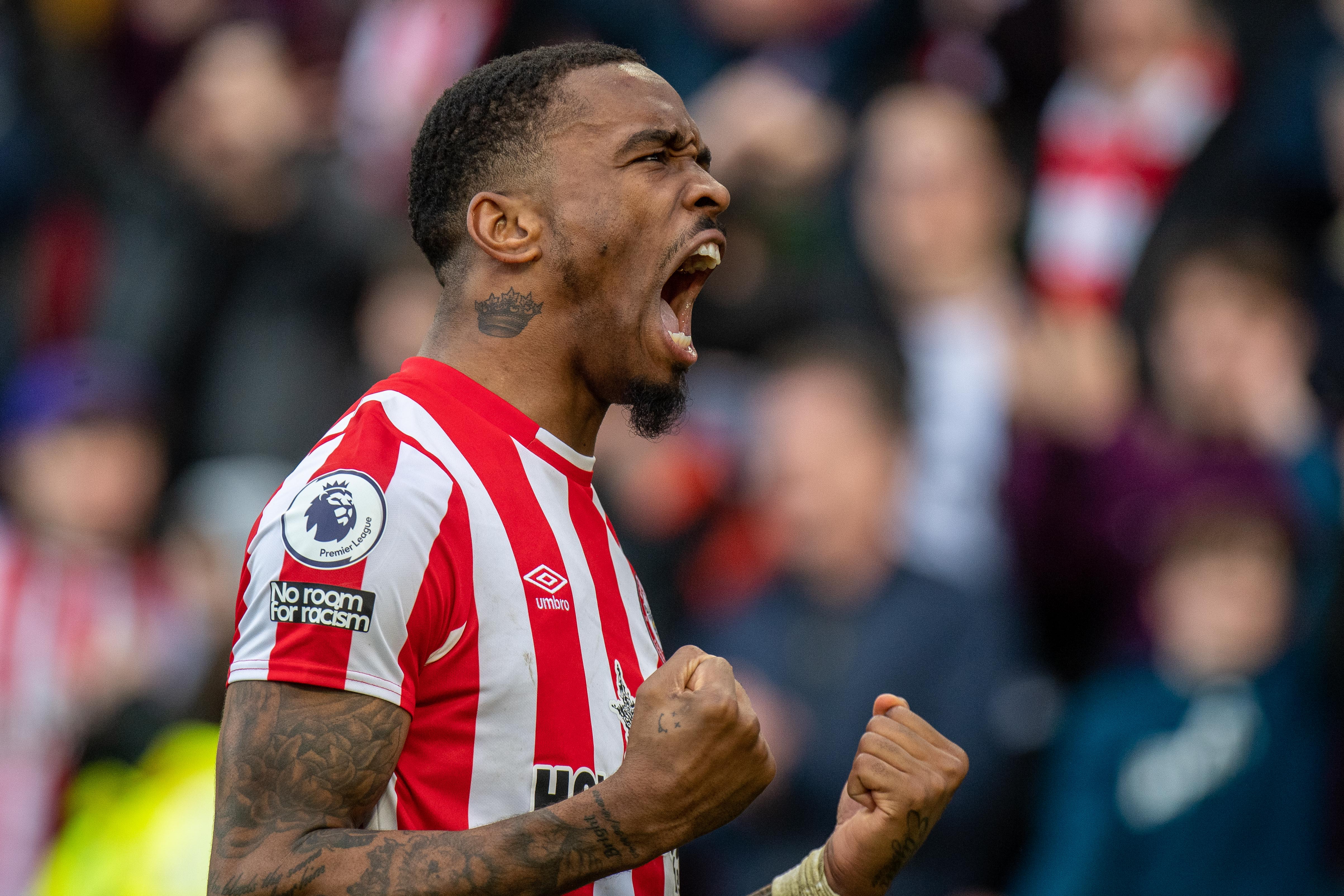 That’s right, Dream Team bosses have only had a handful of viable forwards to choose from this season.

Salah has been a must-have from the get-go and for a long time Jota was a consistently brilliant accomplice but it’s not been straightforward elsewhere.

Ronaldo’s majesty has cut through Manchester United’s inadequacies but even his owners have had to contend with fallow spells at times.

Kane is zooming along now but he stuttered badly during the first third of the campaign and was one of the most transferred (out) players before Antonio Conte returned to the Premier League.

Essentially, the elite crop have delivered once again but there’s been a distinct lack of alternative options in the lower price ranges.

What this exercise tells us is that 4-4-2 is a more viable formation option now than at any time in the last six or seven years.