Lenny Kravitz’s first words to Lisa Bonet: ‘I like your hair’

Jason Momoa strips down to tank top inside Golden Globes 2020

What could be more ’80s Hollywood than two child stars sneaking off on a date to Johnny Carson’s set?

Former “Family Ties” actor Marc Price says that’s just what happened when, as a young man, he tried to woo Lisa Bonet by taking her on an unauthorized, after-hours visit to the studio where “The Tonight Show” was filmed

He said that things between them soon got suitable for late night — when he decided to interview her right in Carson’s chair.

“And there was the famous desk and couch with a sheet on it,” he told Page Six. “So we boldly peeled the sheet off and she sat in the guest seat and I sat in Johnny’s chair.

“I interviewed her. It was a magical moment, for me anyway,” he added with a laugh.

Price, who played nerdy next-door-neighbor Irwin “Skippy” Handelman on the hit sitcom told Page Six that he had long nursed a crush on Bonet, who was then appearing as Denise Huxtable on “The Cosby Show.” 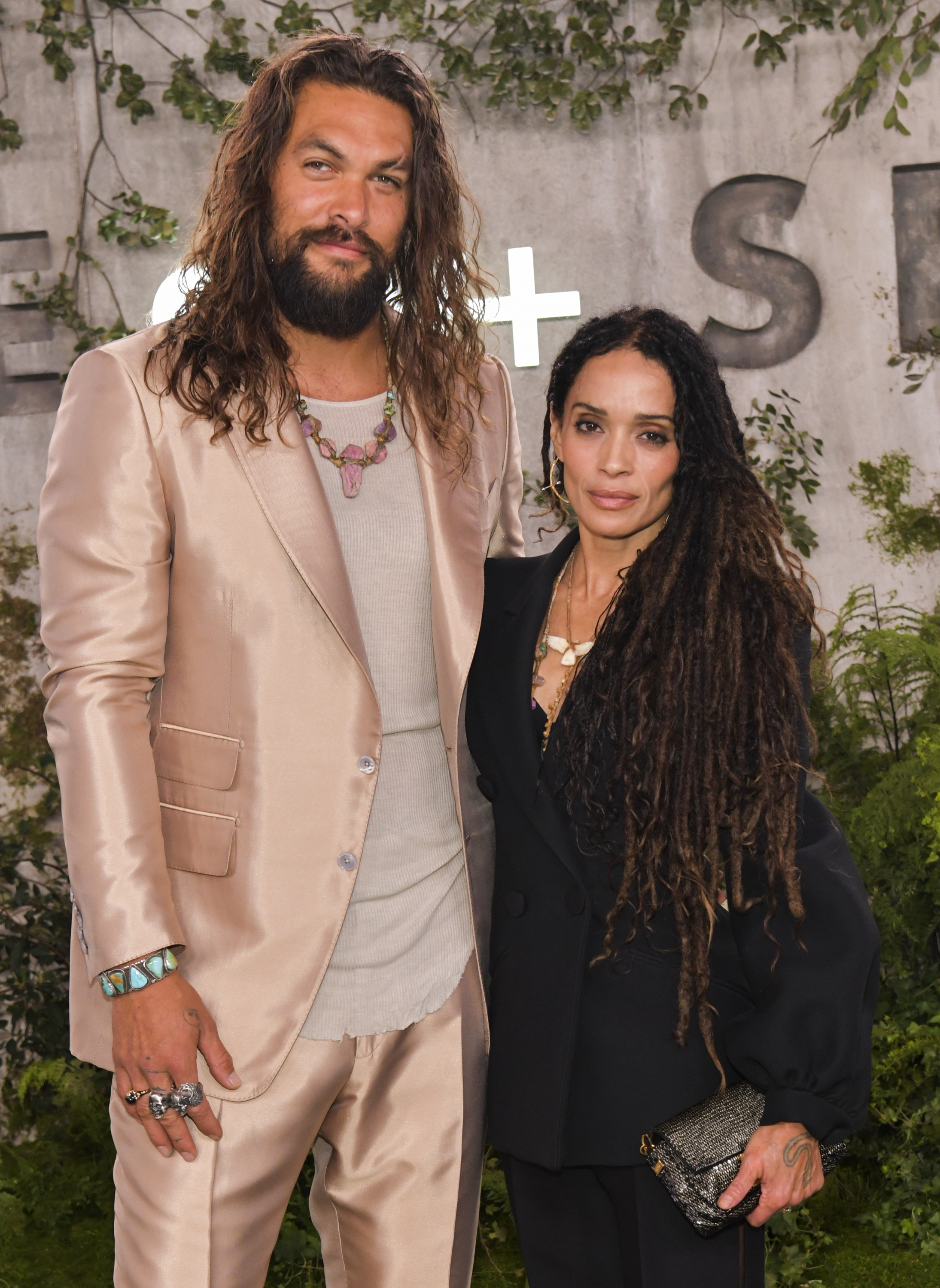 The 53-year-old comic says the two of them went on a couple of dates, including one to a friend’s wedding. But things never went any further, although he’s not sure why.

“I probably blew it,” Price theorized. “I was no Aquaman,” he added in reference to Bonet’s current husband, “Aquaman” star Jason Momoa. Bonet was previously married to Lenny Kravitz from 1987 to 1993.

After playing the lovable loser on the NBC series, Price hosted the game show “Teen Win, Lose or Draw” on the Disney Channel and has toured extensively drawing on his experiences of growing up in Hollywood.

Price’s father, Al Bernie was also a comedian and Price made his first appearance on “The Merv Griffin Show” at the age of 14. It was that performance that led to him snagging a role on “Family Ties.”

Interestingly, he says that although his politics skewer very much to the left, his stand-up audience is generally Republican. 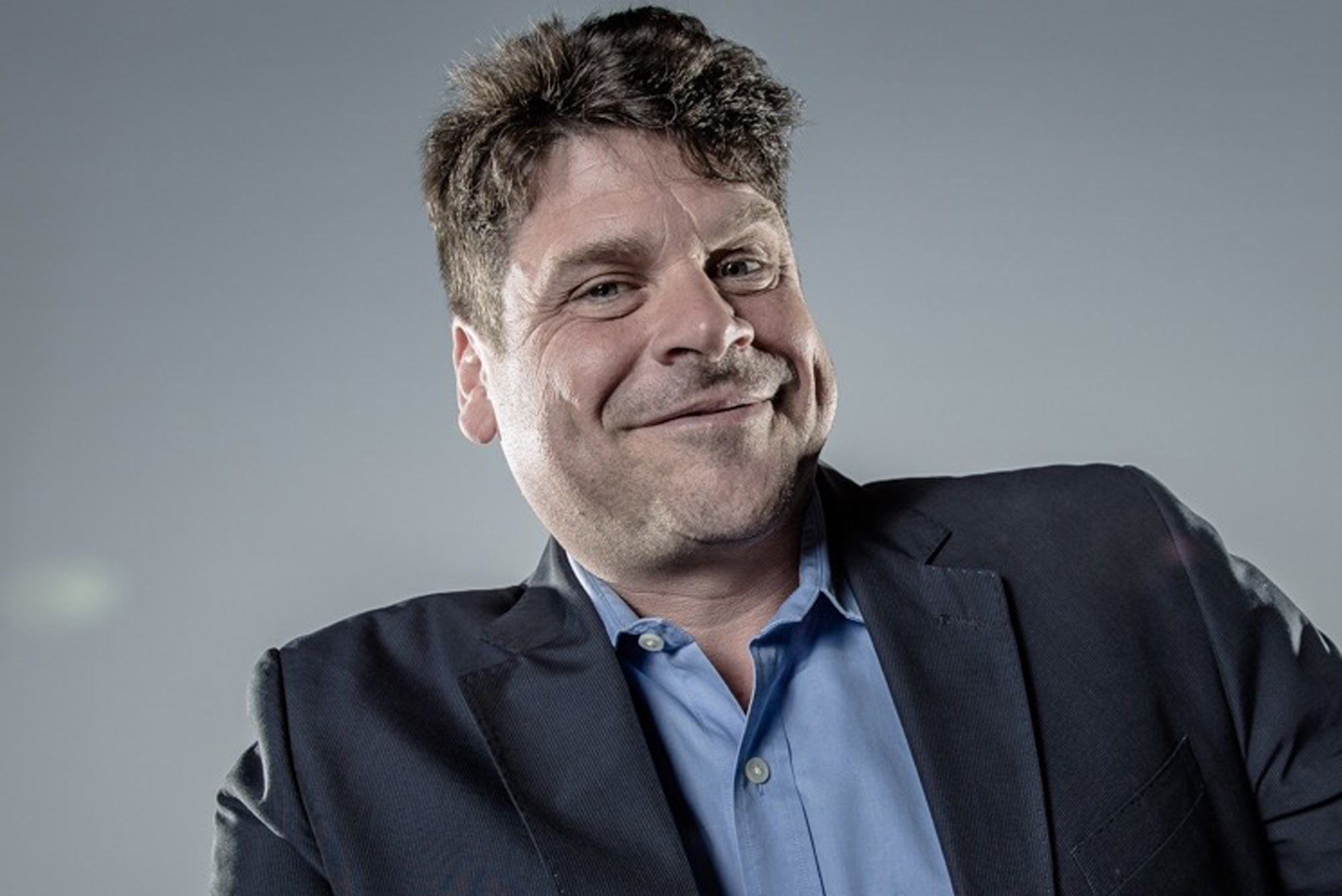 “I’m very progressive so I find a way on stage to balance it,” he explained. “To not sell out and yet not let the people who voted for Trump feel less than entertained. It’s a real tightrope walk. I enjoy it and it’s because I respect people with dissenting opinions. Something that’s not happening in America right now.”

In the spirit of togetherness, he is launching a Facebook group called “The Hour of Love” that he says “celebrates people who help others and encourage all of us to follow suit.”

Price is also itching to get back to what he loves best — making people laugh — and is in the midst of organizing a tour that will include Richard Pryor’s daughter Rain and Don Rickles’ daughter Mindy.