Such moments include one shocking event where Diana surprised charity event attendees with a startling announcement. On the fateful night Princess Diana gave attendees at a charity lunch far more than they bargained for.

In fact the Princess, one of the most famous women in the world, shocked all those present.

Princess Diana attended the Headway event in 1993 after being in touch with the charity due to a personal incident, when Prince William fell and hit his head.

Evelyn Vincent, Founder of Headway, described the event in tonight’s Channel 5 documentary Princess Diana: In Her Own Words.

The charity worker said: “On that day, as far as I was concerned, it was a normal Headway lunch. 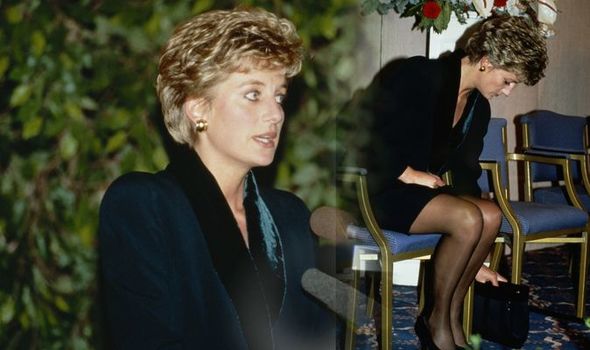 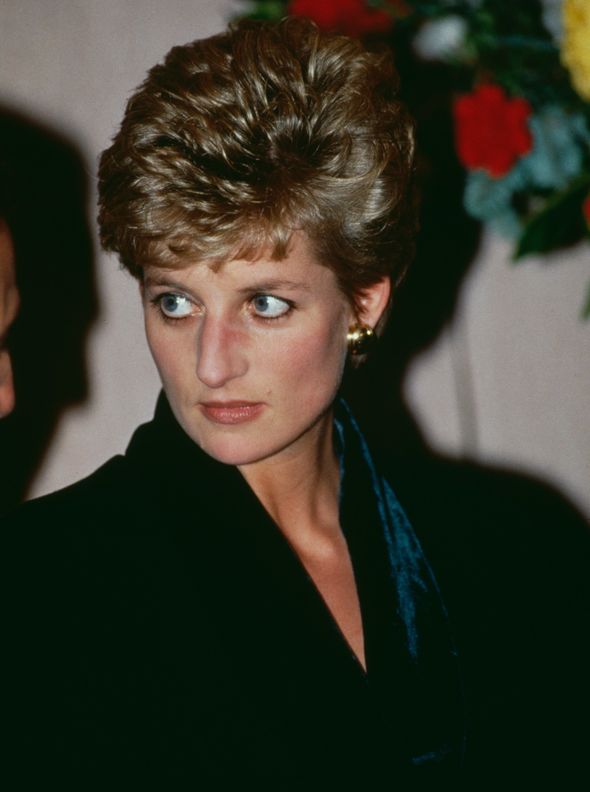 “When she spoke everyone stopped and listened, she would crack the odd joke, she had quite a good sense of humour, so yeah, she would be the focus of that room.

“Diana took a seat on the podium and would address the audience.

She just sat there, but she wasn’t as animated as she had been in the past, normally if she was sat with people she’d be chatting to them.

“It wasn’t quite like that, that day. There was obviously something on her mind and she knew what was about to happen.”

Evelyn Vincent went on: “As she got further and further into it people were looking round the table at each other thinking, oh my goodness, oh my goodness.”

At the event Diana told guests: “A year ago, I spoke of my desire to continue with my work unchanged. For the past year I have continued as before.

“However, life and circumstances alter and I hope you will forgive me if I use this opportunity to share with you my plans for the future which now indeed have changed.”

She went on: “At the end of this year, when I’ve completed my diary of official engagements, I will be reducing the extent of the public life I’ve led so far.

“Over the next few months I will be seeking a more suitable way of combining a meaningful public role, with hopefully, a more private life.” 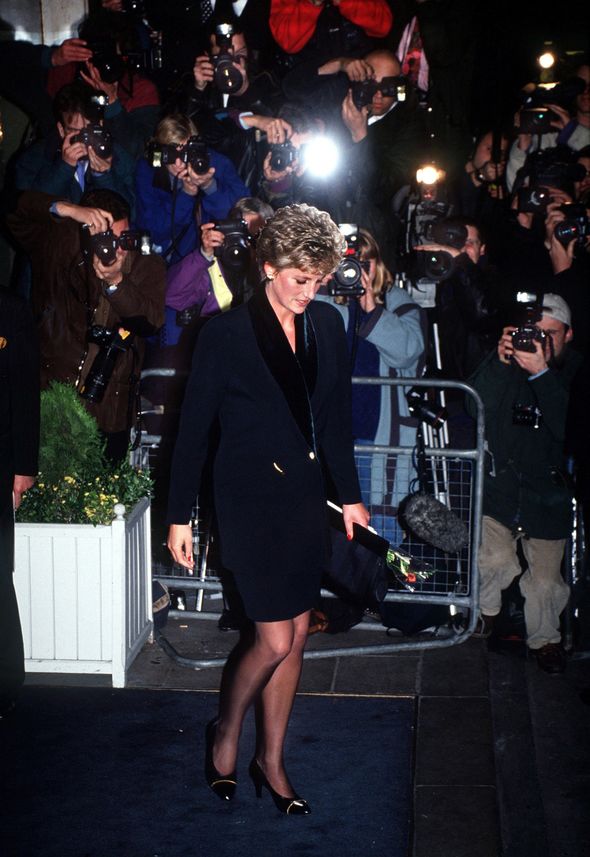 It was a royal turning point that would later go on to be echoed in her son Prince Harry’s statement, along with his wife Meghan Markle, that they wished to live a private life outside of the Royal Family.

The same documentary revealed how Princess Diana used a trick in her speeches to gain public sympathy after her divorce from Prince Charles.

Once described as “shy Di” by the press, Diana found her voice in making speeches over time.

Speaking in 1993 on women’s mental health, the Princess of Wales made allusions to her own state of mind. 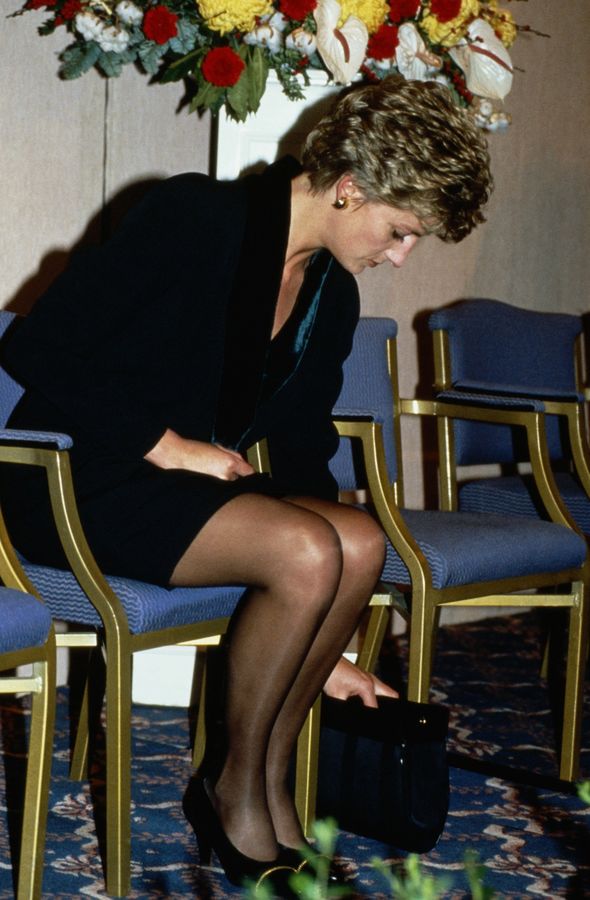 “Isn’t it normal to feel angry and want to change a situation that is hurting?”

Mr Crawford went on: “But underlying the words there is the subtext, the not so subtle subtext, of me and my life.

“How do I become normal? With one or two things going on in the Royal Family, isn’t it normal for me to be angry?”