The baby-faced teen was accused of a drive by murder last year — but charges were dropped.

Police in Texas are hunting for a 19-year-old woman they say burned a man to death.

According to Houston PD, Emma Presler walked into the victim’s home in Montgomery County on August 6, doused him in a flammable substance, set him alight, and walked out.

The 33-year-old, Devin Graham, was flown by helicopter to hospital, but succumbed to his injuries.

Another woman who was in the home at the time, 26-year-old Karissa Lindros, also suffered burn injuries and was flown to hospital; she survived.

Footage of the immediate aftermath, shot by KHOU, shows the house ablaze, smoke billowing from the gutted garage, as firefighters tried to smash their way inside.

At the hospital, Graham managed to give investigators a description of the attacker before he died: a white female, 25 to 30 years of age.

But upon further investigation, police discovered their suspect was even younger than that.

Presler was the prime suspect in a drive by murder last year, and was even arrested and charged — but charges were dropped when a judge ruled there was not enough probable cause. 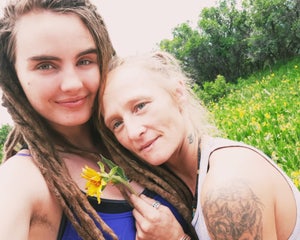 On September 13, 20-year-old Sierra Rhodd, who had cerebral palsy, was shot to death in her own bedroom while she slept, when a gang riddled her house with bullets from three sides, using shotguns, rifles and pistols.

The family believed the target of the attack was Sierra’s 15-year-old brother, who was unhurt; the boy had been having trouble with a group of people who had threatened him several times.

Investigators have not revealed a motive in the latest arson attack, nor have they said if there was any relationship between the victims and the suspect.

Presler is once again facing murder charges, but 18 days on, she still on the loose; anyone with information on her whereabouts is urged to contact the HPD Major Assaults & Family Violence Division at 713-308-8800 or Crime Stoppers at 713-222-TIPS. 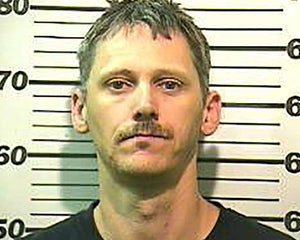 'Intruder' Who Shot Homeowner Had Actually Been Secretly Living There With Homeowner's Wife, Sheriff Claims