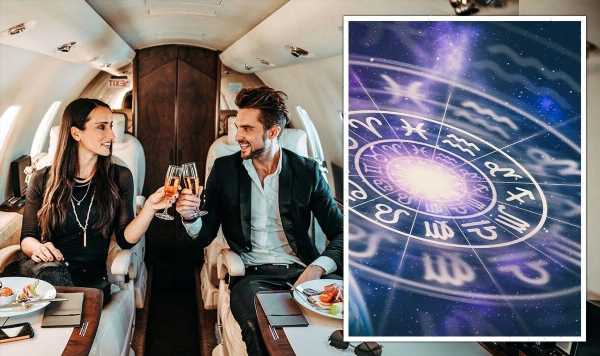 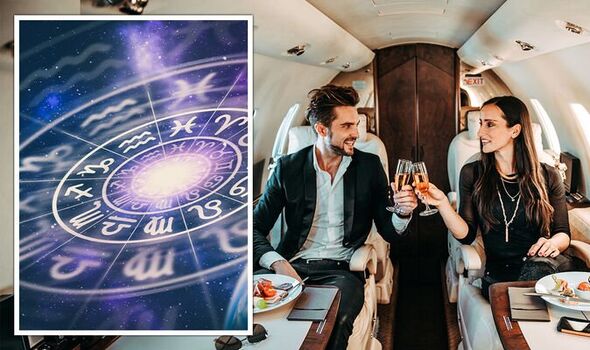 New research from time2play analysed the shared traits of the world’s richest people and revealed the zodiac signs most likely to become a billionaire.

After analysing the common traits of the 50 richest people, the study concluded that Aries and Libra are the most common star signs amongst them.

Aries and Libra are therefore the zodiac signs best suited to becoming a billionaire.

The study also showed that 11 of the 50 richest people were born in October.

Also, five of the 50 richest people were born both in June and August.

She said: “Aries, you live – and spend – in the present. The solution is to attract a responsible, stable business partner who doesn’t mind the boring stuff and finds a way to capitalise on your vitality and raw talent.”

Astrologer Jessica Adams exclusively told Express.co.uk that “people with the Sun in Aries are competitive, do not back down from a fight and are very good people to have on your side”.

“They fly the flag for causes or issues they believe in and are not afraid to take the whole world on, if they have to.

“Aries is ruled by Mars, the planet associated with war. They believe in ‘fighting the good fight’ and can be lifelong battlers if they have a number of planets in Aries, apart from the Sun.

“They feel at home with a competitive, physical sport like football and rugby, and enjoy being a fan too. Assertive to the point of being pushy when young, they learn how to be more strategic, when older.”

Libras, on the other hand, are generous, but often struggle to save as they are attracted to expensive and luxurious things.

Leos, the third zodiac sign most likely to become a millionaire, also have a lot of charisma to be successful.

Kelli explained: “Some Leos may become famous, and others may only dream of it.

“Others of this zodiac sign may simply expect people to take care of them and gift them. Or, you might know what you want, but not necessarily the logical, mundane steps to take toward success.

“Leo’s chutzpah and loyalty to their fans and admirers can help build wealth in the world of selfies where attention-seeking is an art form.

“Influencing and self-promotion has never been more lucrative, and these come quite naturally to Leo.”