The global pandemic has some people longing for the small comforts they used to enjoy, like going out to dinner or thoughtlessly entering a public place without wearing a mask. When it comes to royal heir Prince William, it means longing for fast-food fried chicken, probably.

The Duke and Duchess of Cambridge have just started making public appearances again after strictly sticking to Zoom calls for most of the spring and summer months. The couple is still maintaining social distancing standards and being vigilant. But the public is seeing more of Prince William as he cautiously ventures out of his country home.

And a hilarious snapshot shows the future king staring into a KFC restaurant, presumably because he wanted a delicious fried chicken snack. 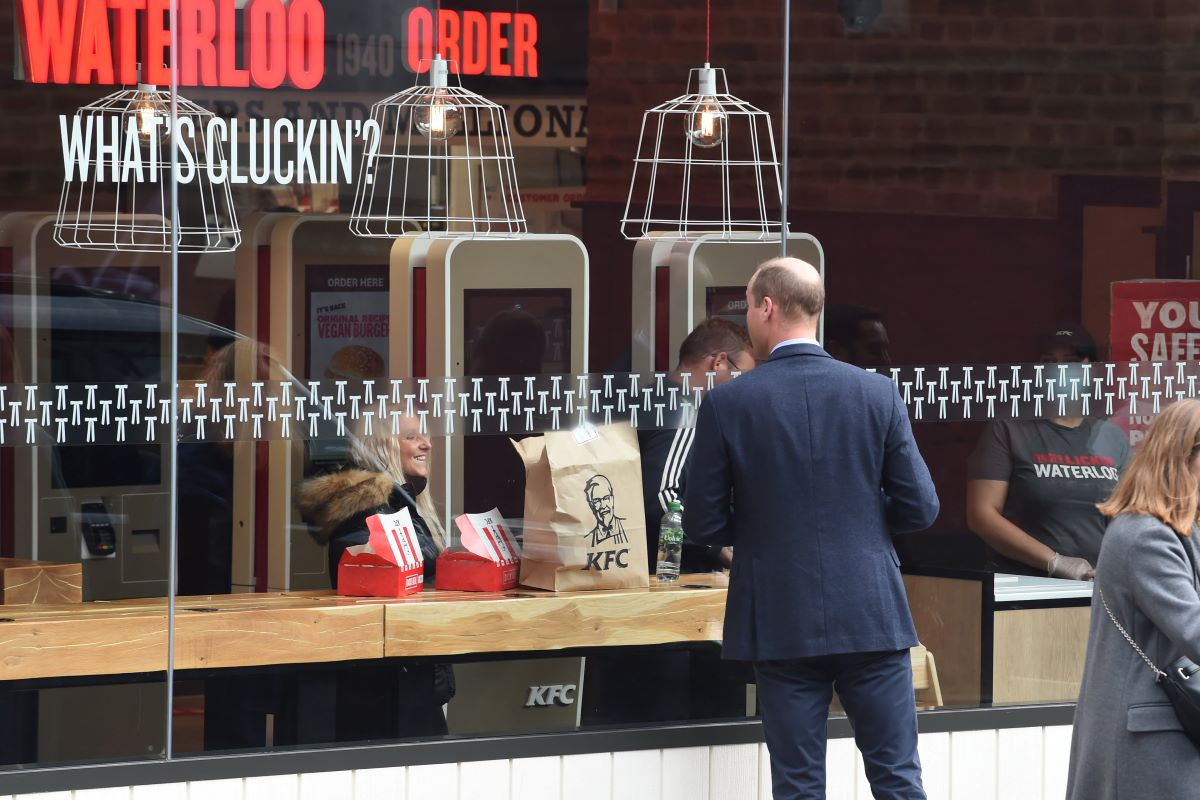 The Duke of Cambridge and his wife Catherine, Duchess of Cambridge were en route to a scheduled appearance Oct. 20 in London to meet with finalists for their “Hold Still” photo project, Today reported. While walking down the street, photographers caught the moment Prince William gazed into the huge windows of a KFC restaurant.

It’s unclear if Prince William was dreaming of an Extra Crispy™ chicken bucket or if he was just checking out his reflection in the glass. But the restaurant’s social media person assumed it was the former.

Seizing on the opportunity for brand association, the KFC UK & Ireland Twitter account sent out a photo of the royal looking in the window. The caption read, “William whispered quietly to himself; ‘Oh, I just can’t wait to be wing.’”

A follow-up tweet expanded on the joke, saying, “I’m sad I didn’t call him His Royal Thighness in the main tweet tbh.”

Prince William likes chicken, but not too spicy

It’s unclear if the Duke of Cambridge truly wanted fast food in that moment or if he was simply adjusting his tie. However, we do know that the future king loves eating chicken, especially from the South African chain restaurant Nando’s. Prince William also mentioned that roast chicken is one of his favorite meals.

He does avoid spicy chicken entrees, however. Kate is allegedly a huge fan of spicy curry but indicated that William cannot handle the heat of the dish. In a BBC interview, William said he has a hard time deciding between pizza and Chinese as his favorite fast food options.

Princess Diana used to buy McDonald’s for William and Harry 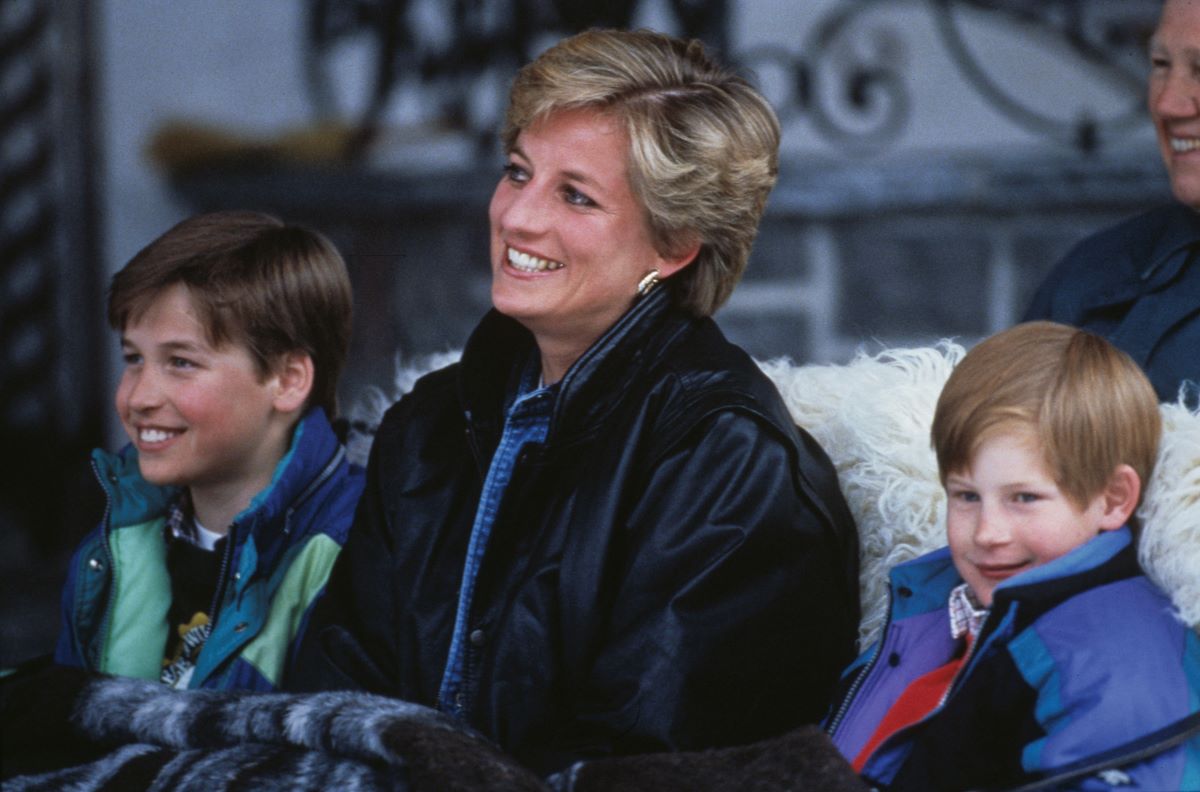 As a millionaire member of the royal family, the Duke of Cambridge has access to all the gourmet food in the world. But he’s not above some takeout or even fast food when the occasion demands. This could be residual from childhood, when his mom Princess Diana treated William and Prince Harry to Happy Meals just like “normal kids.”

Former royal butler Paul Burrell told The Mirror, “The three of them would nip to McDonald’s for a Big Mac and fries before coming back to watch Blind Date. All three of them would squat on this massive, stuffed hippopotamus Diana had in her sitting room.”

Knowing William’s history and taste buds, it’s not too far-fetched to believe he was salivating over some KFC chicken. Who hasn’t?