These stars are bringing a whole new meaning to high fashion.

While some celebrities are content to add a hint of hemp to their lives with soothing CBD salves, others express their love for cannabis more bluntly with weed-themed clothing and accessories.

Chelsea Handler didn’t wait for 4/20 to show off her smokin’ hot look, rocking a marijuana-print bikini in the snow earlier this month.

But the comedian and vocal cannabis advocate is far from the first to see the pot-ential in these leafy looks.

Long before marijuana legalization reached numerous states, stars were blazing the trail with their outfits — like Kristen Stewart, who rocked a more minimalist take on Handler’s bud-themed bikini way back in 2008.

And something must have been in the air in 2012, when Rihanna and Lady Gaga both dressed as marijuana leaves for separate Halloween parties. The bad gal accessorized with a green bouquet, while Mother Monster donned pot-leaf pasties.

Disney might not have been too pleased when “High School Musical” star Vanessa Hudgens stepped out in a T-shirt that read “Dank” in the House of Mouse’s famed font in 2014. 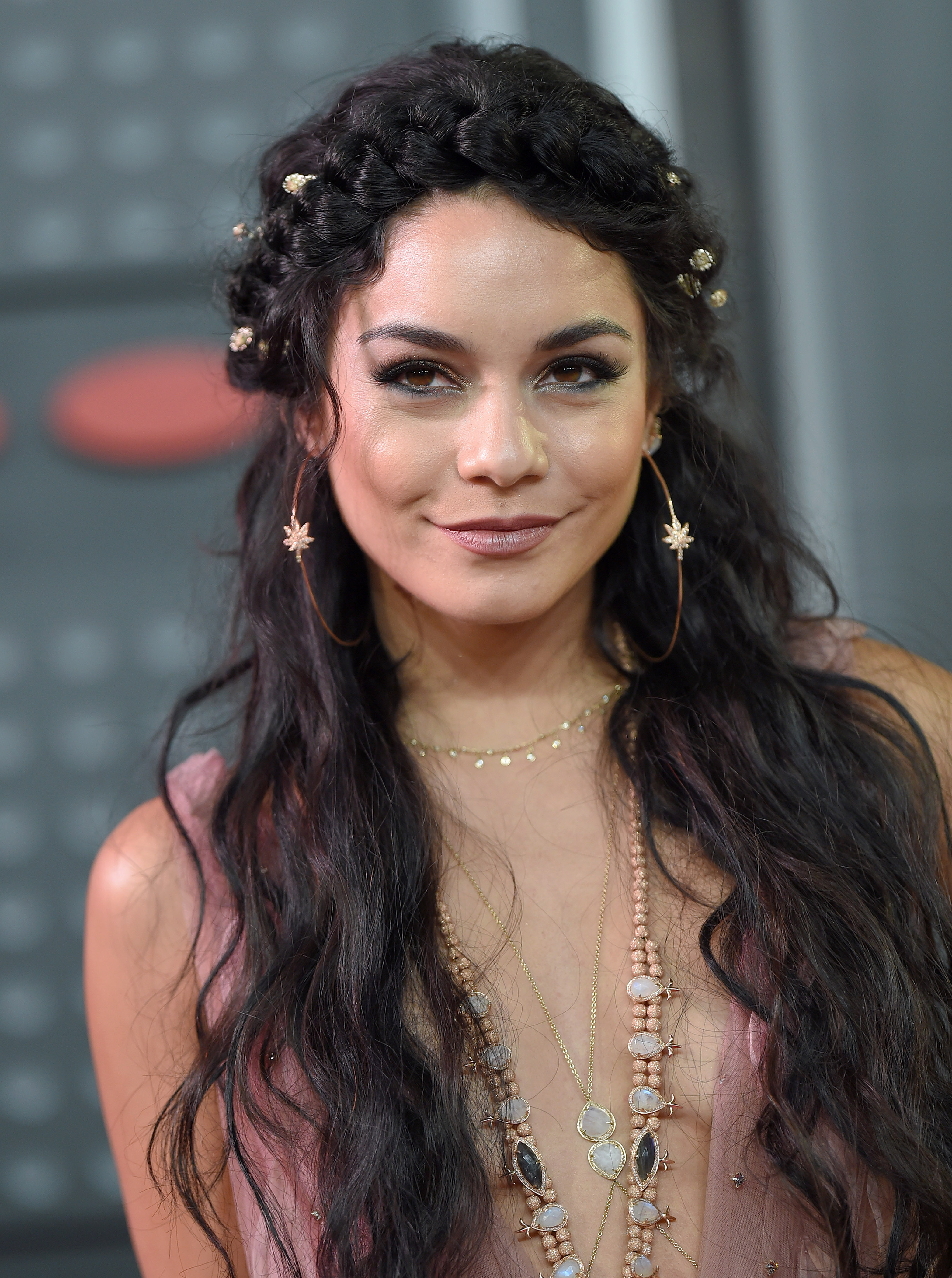 She followed it up with Jacquie Aiche’s “Sweet Leaf” hoop earrings ($5,000) on the 2015 MTV VMAs red carpet, and has since been spotted in multiple other pieces from the collection. 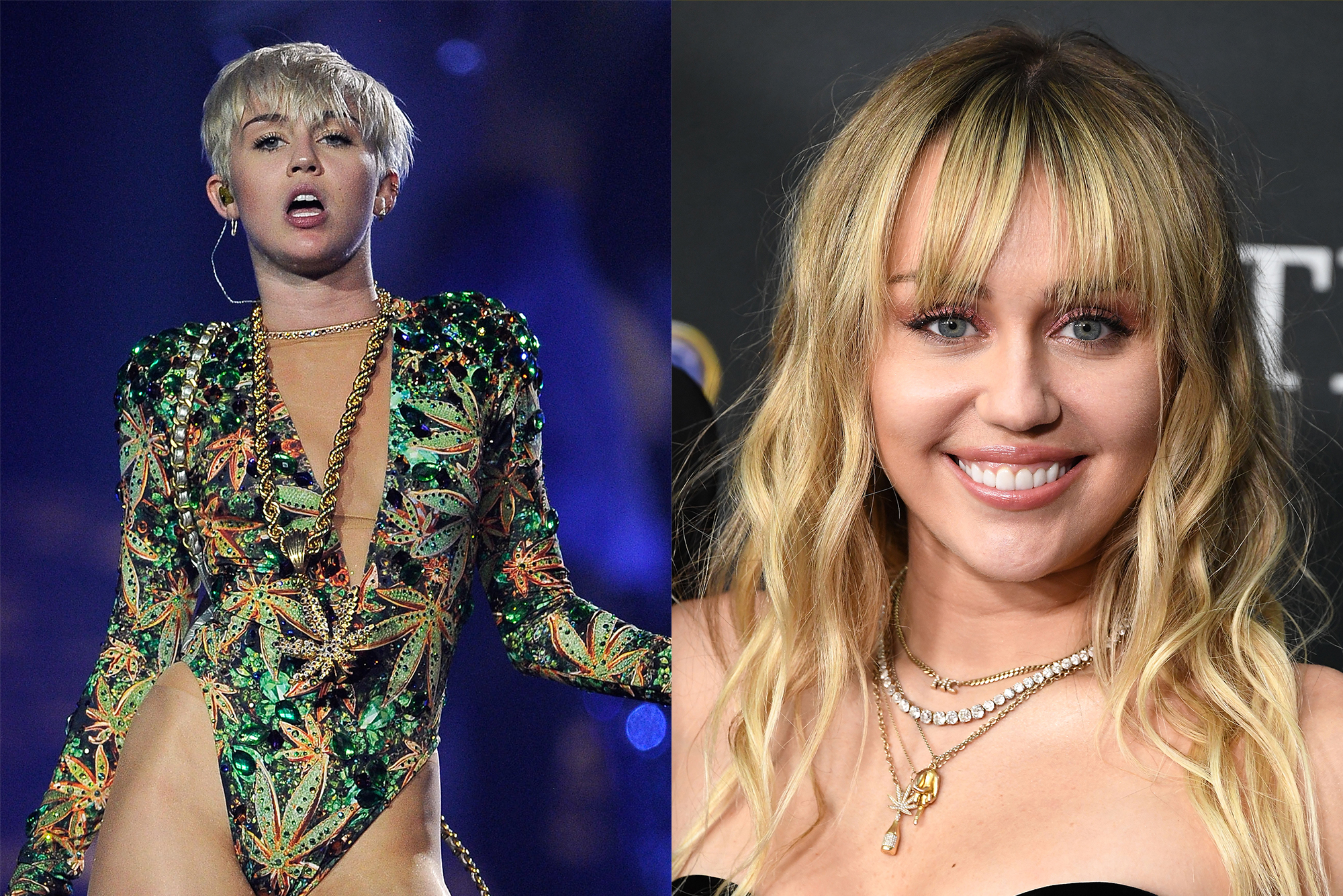 By 2019, the now-sober singer was incorporating the stoner symbol in more subtle ways, opting for a diamond-studded Sydney Evan necklace ($1,290) to match her dainty weed leaf tattoo.

Bella Hadid’s a fan of ganja-themed gems as well, having modeled Bulgari’s “Happy Leaves” necklace in 2018 and sported her favorite emerald-encrusted Ele Karela “Mary Jane” necklace ($3,160) on no fewer than a dozen occasions over the past few years. 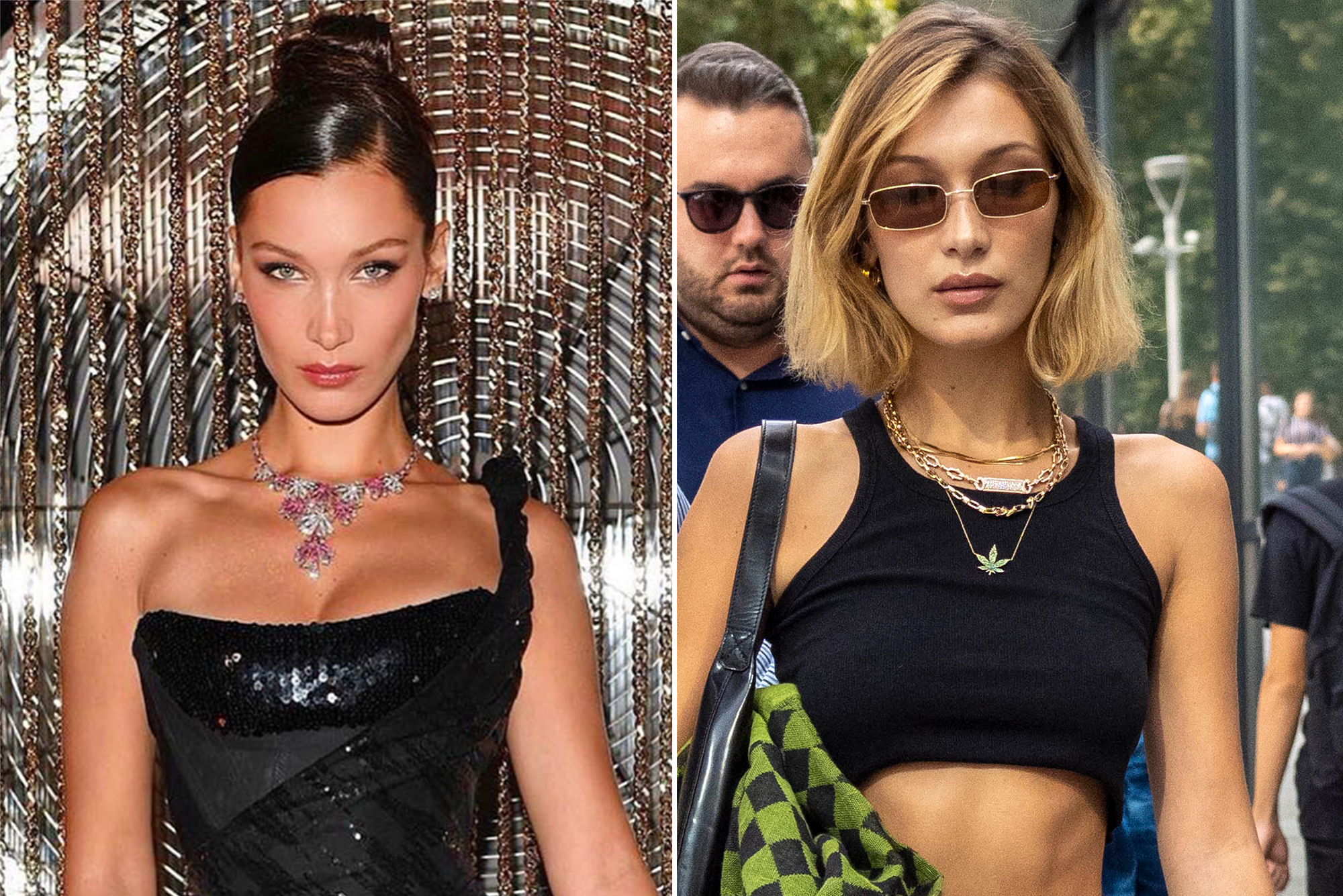 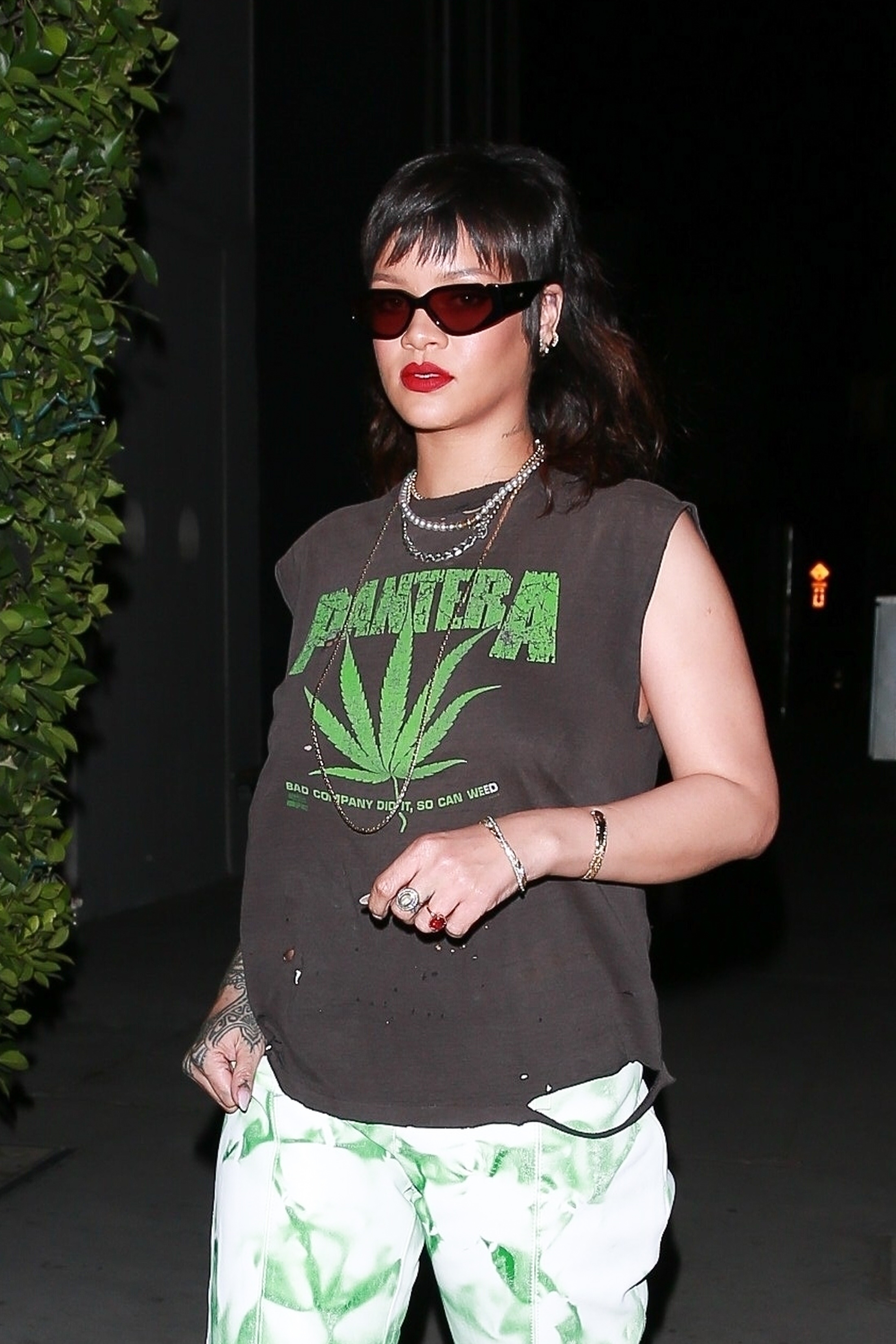