FREE Covid testing is being scrapped across the UK, with England the first to see the change from April 1.

It comes when Covid cases are still high, reaching record levels in some parts of the nation. 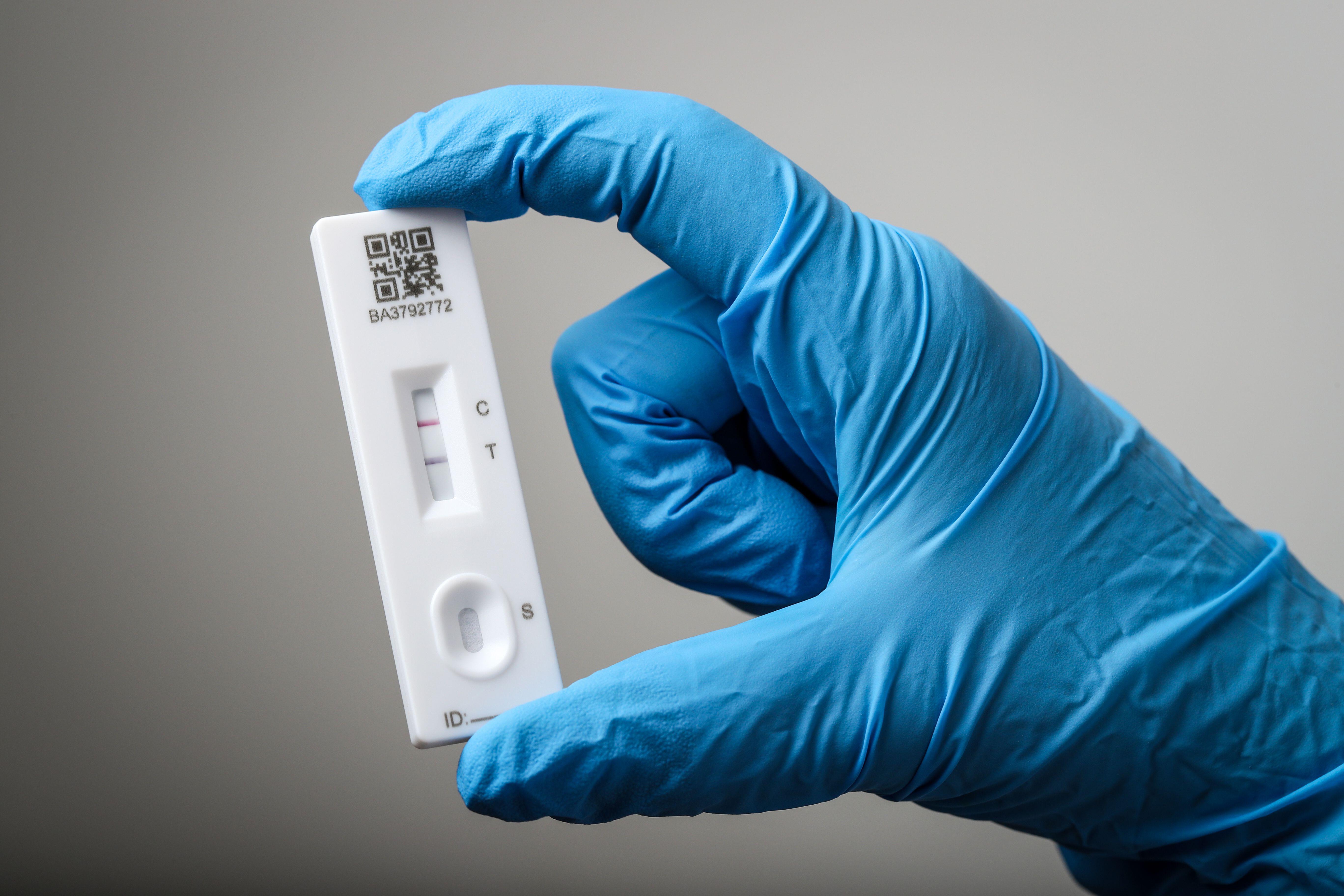 The public will instead have to pay if they want to be sure if they have the bug or not.

It’s part of Boris Johnson’s plan to “live with Covid” and move the nation forward without self isolation and restrictions.

“The value for taxpayers’ money is now less clear…. Free testing should rightly be focused on at-risk groups.”

From April 1, free Covid testing will no longer be offered by the Government to people in England. 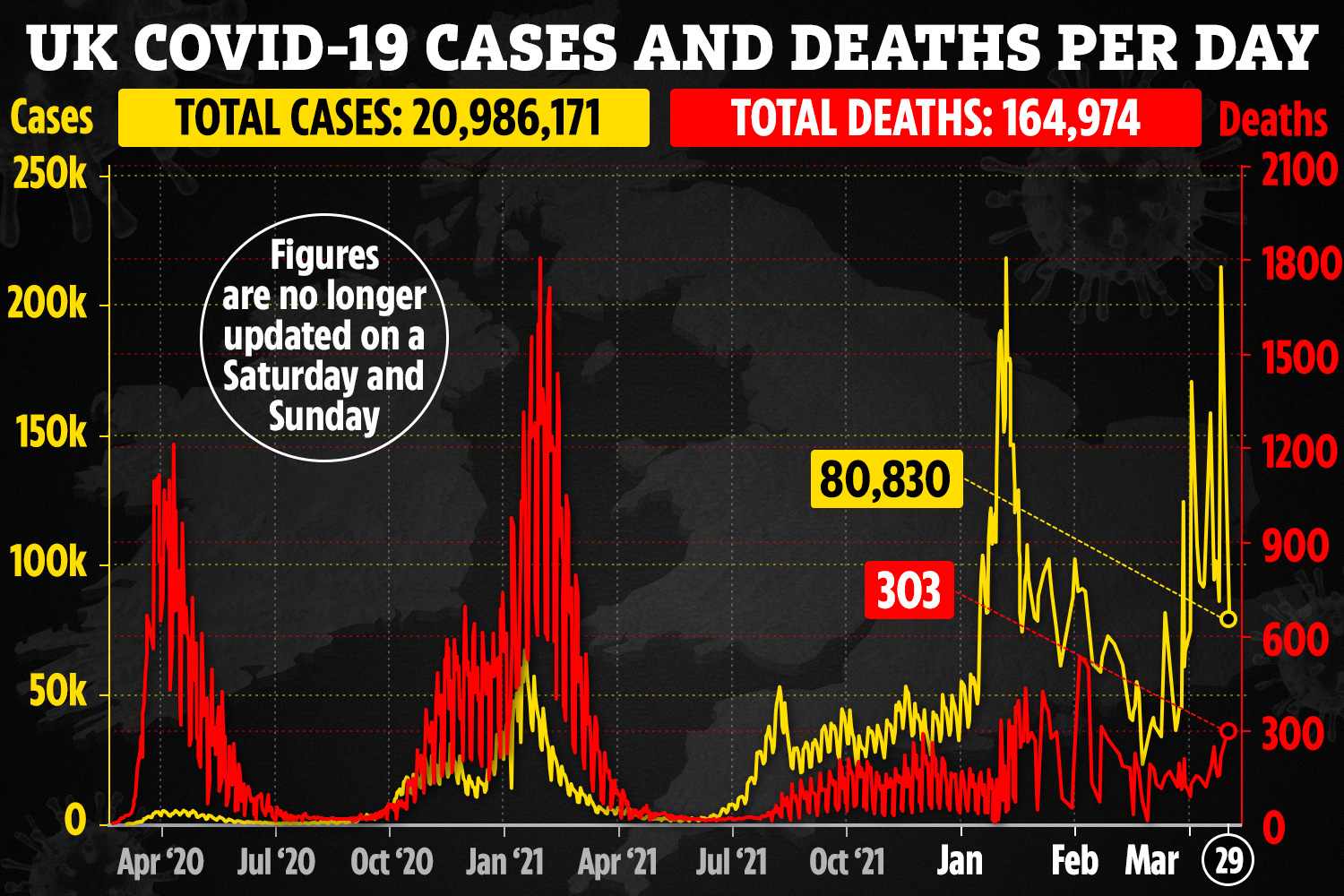 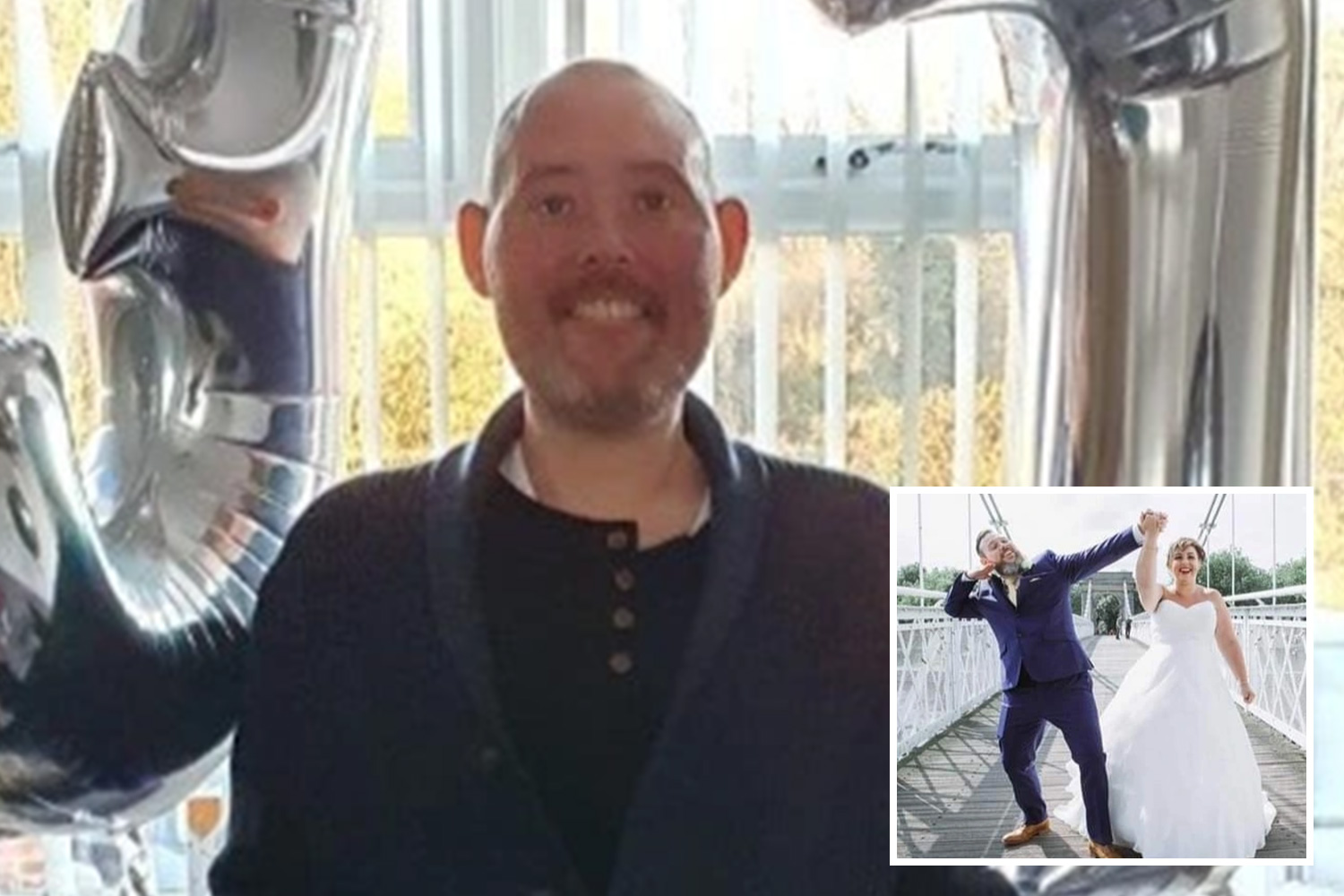 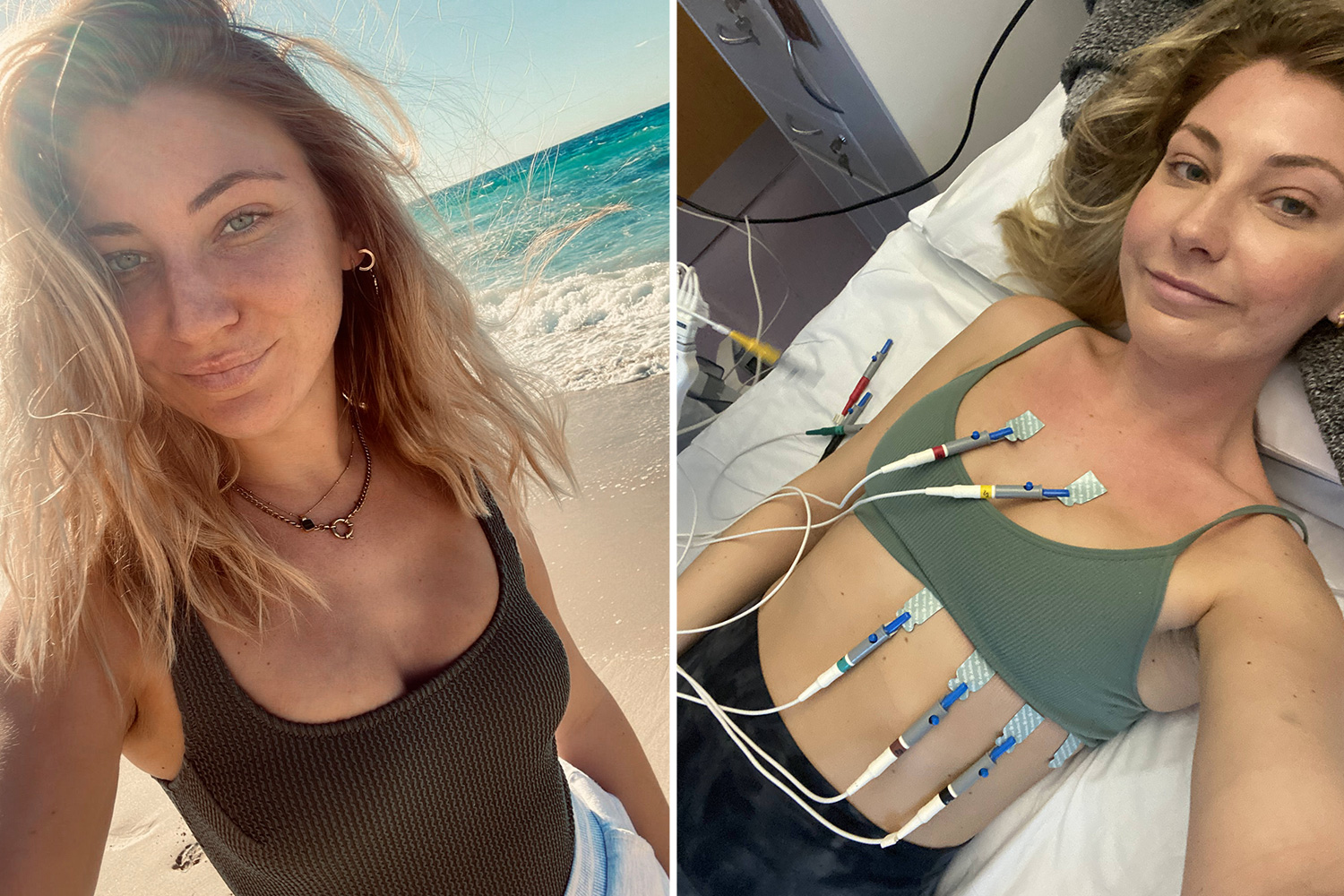 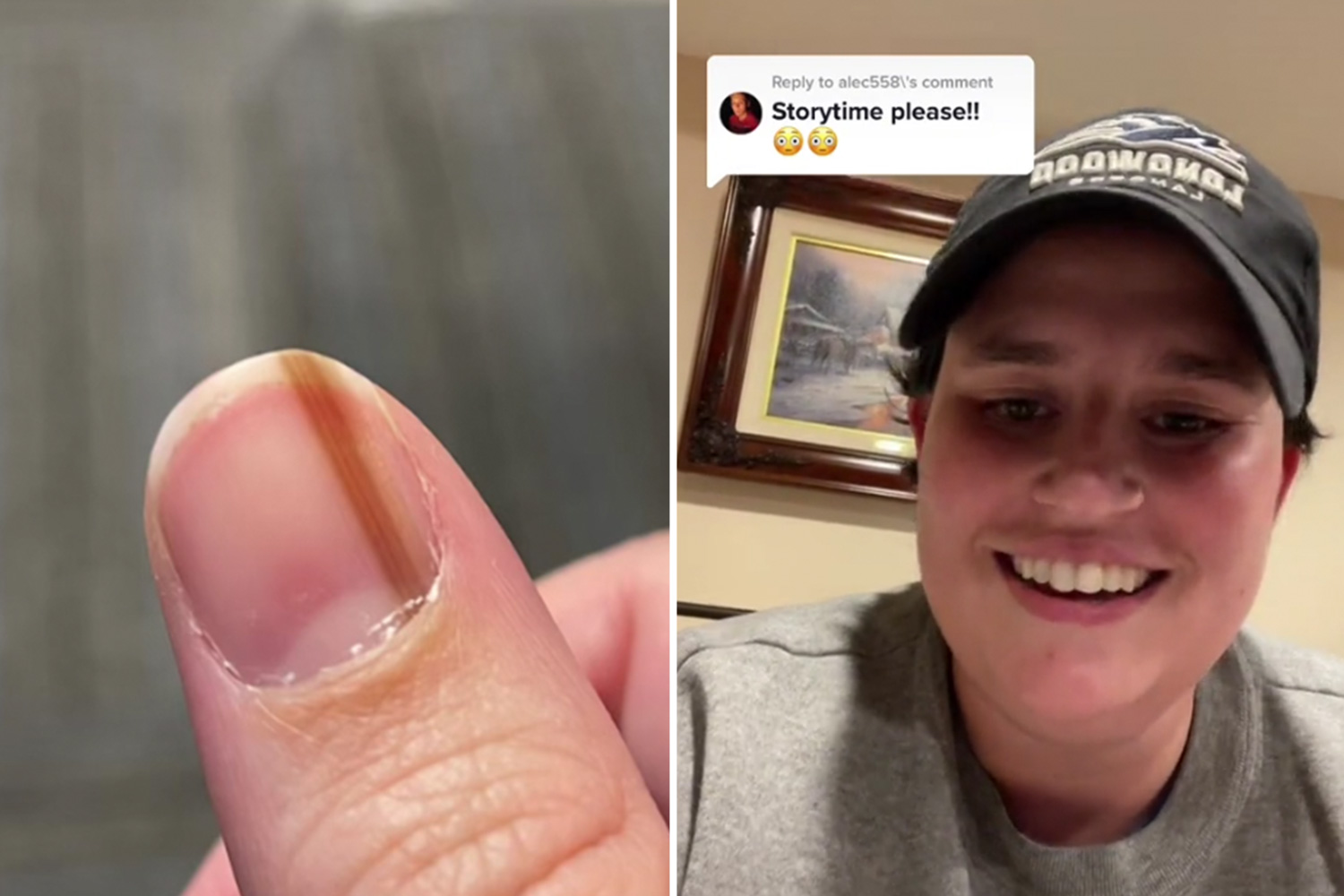 So where can you still get a free Covid test in a time of need, before the change comes into effect?

Where to get a free test

You may have noticed every time you go on the Government website to order lateral flows, you are told there are no home deliveries available.

The Government has drastically scaled back on free lateral flow test deliveries even before the April 1 deadline.

But if you are determined to get a box, you may be in luck.

There are still some delivery slots available in England every day for those who are persistent.

For brief periods of the day, people can log on to the Government portal and order boxes to their door.

It appears you have better chances of grabbing a set of swabs in the morning, when bookings are taken for up to an hour or more.

If you are unable to order lateral flow tests to your door, consider picking them up from a pharmacy or shop.

After going through the home delivery process, select “pick up tests from a collection point near you”.

The website says this may help for those in Scotland, Wales or Northern Ireland, but England postcodes are being used, too.

After putting in your postcode, you’ll see a list of collection points within a close distance to your home.

You’ll be given a “collect code” which you show at the shop to get a free box of rapid tests (only up until March 31).

But the website says: “Your collect code does not reserve test packs for you. Pharmacies may have limited stock and tests may not be available at your preferred pharmacy.”

It’s best to go as early in the morning as you can.

When it comes to PCR tests, these have not been necessary for the majority of people without symptoms but who have a positive lateral flow since a rule change in January.

But the Government says you should always get a PCR test if you have symptoms of the coronavirus.

This will also change from April 1 in England, but "limited symptomatic testing will be available for a small number of at-risk groups".

The Government says “most tests are now needed for people at higher risk”. 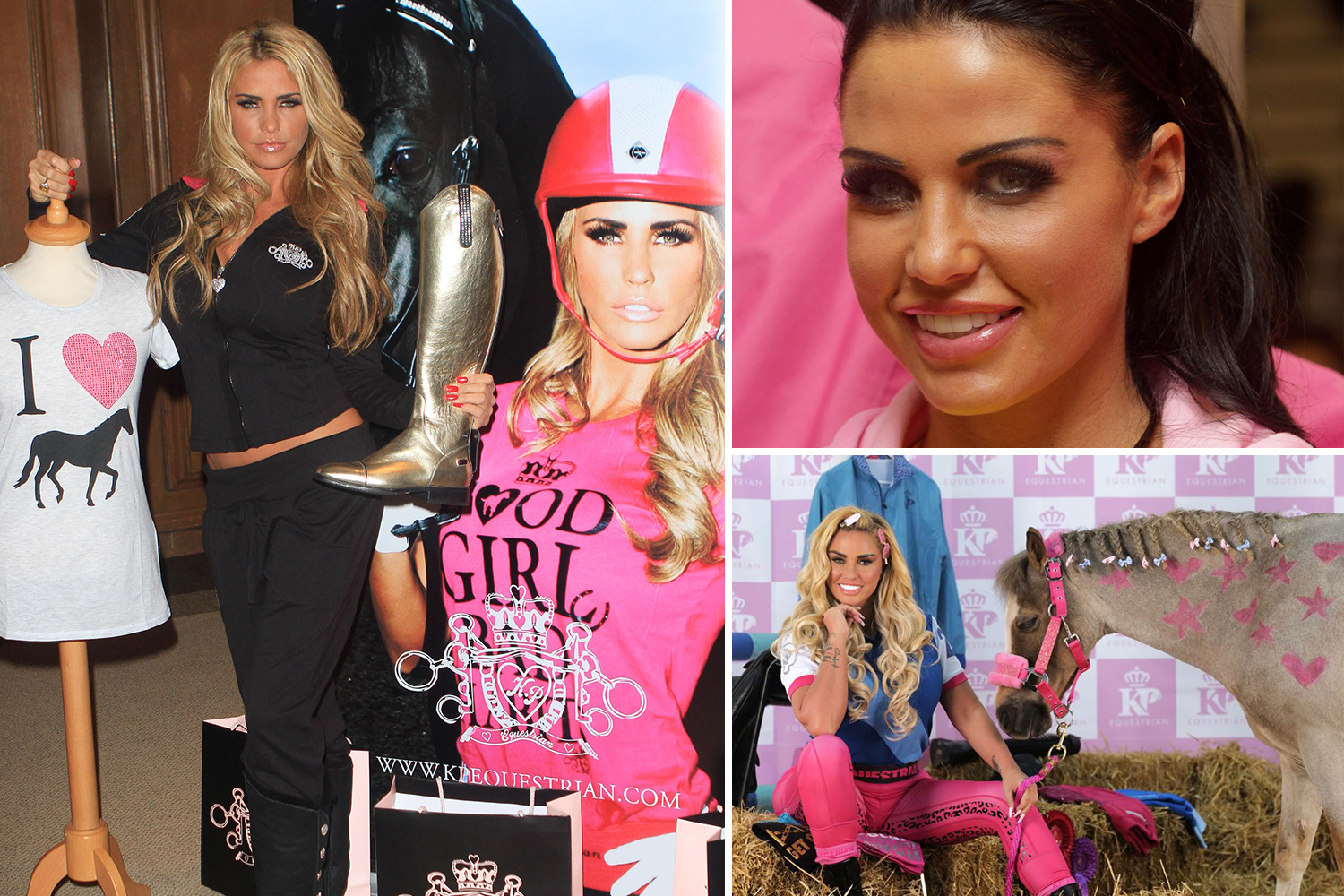 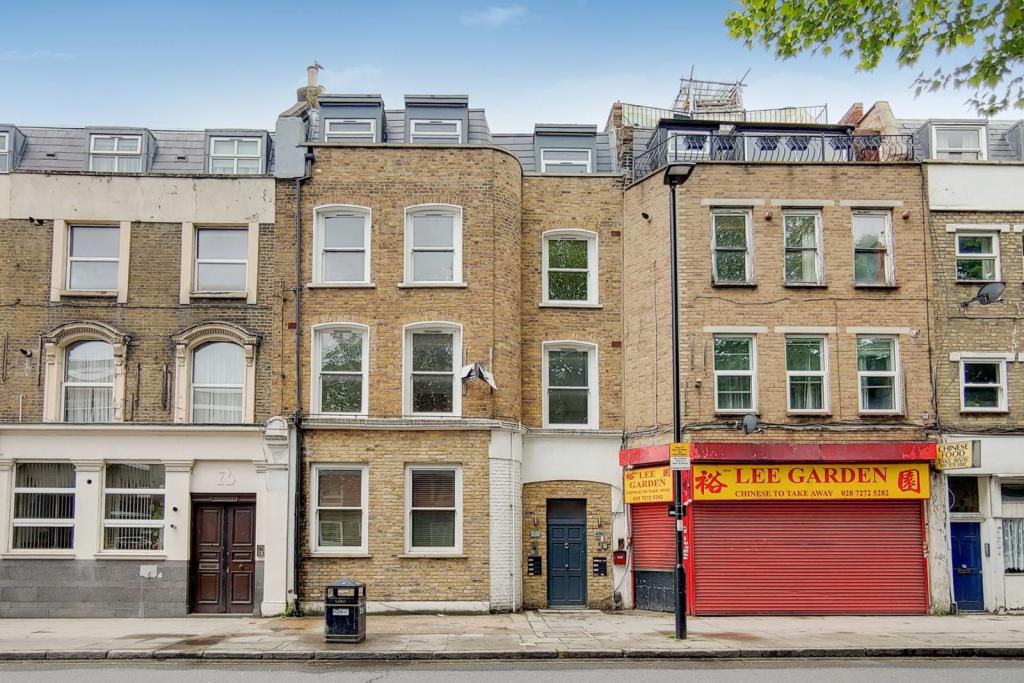 Two bedroom flat on sale for £850,000 – but it comes with an incredible secret

Education Secretary Nadhim Zahawi said more details on who, exactly, can still access free testing will be set out on Friday.

But it is likely to include those with a condition or taking medication that severely dampens their immune system, or with illnesses or disabilities that put them at higher risk of severe disease, such as COPD or kidney disease.

When will free Covid testing end outside of England?

From March 28 the availability of free PCR tests for the public will end and be replaced with lateral flow tests, which will be available until June.

People without symptoms continue to be advised to test twice weekly, while close contacts of a positive case should test daily for seven days, and those with symptoms should get a PCR test.

But First Minister Nicola Sturgeon said most testing will stop at the end of April. The general public will be encouraged to stay at home if they feel unwell.

But those who are eligible for anti-viral treatments will continue to be able to access testing – in the community and in hospital settings.

Northern Ireland has not yet laid out plans.