France’s super-rich have stepped in and pledged to donate millions to help rebuild Notre-Dame, one of the most iconic sights in Paris, after the centuries-old cathedral was devastated by a fire.

The fire toppled the cathedral’s iconic spire and led to the collapse of the roof, but the two bell towers and much of the shell of the structure were saved.

French president Emmanuel Macron has vowed to rebuild the cathedral, and it seems he’ll have the help of millions of dollars from some of France’s wealthiest citizens.

At least $728 million has so far been pledged to help rebuild the beloved cathedral. 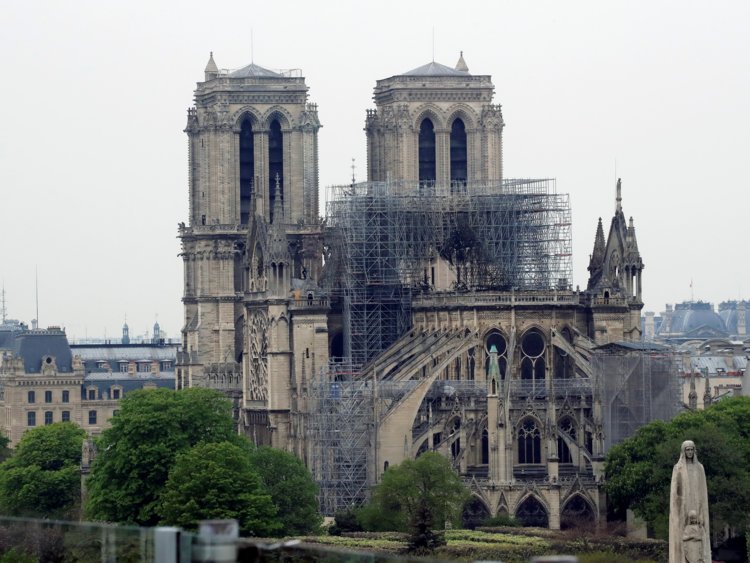 The Notre-Dame Cathedral the day after it was devastated by a fire.REUTERS/Gonzalo Fuentes

LVMH chairman and CEO and France’s richest person Bernard Arnault, Kering founder François-Henri Pinault, and the Bettencourt Meyers family, which controls L’Oreal, are among the major donors so far. Together, the billionaires behind the three French luxury groups pledged $565 million.

Here are all the people who’ve pledged donations so far:

The cause of the fire that ravaged the 850-year-old cathedral is still unknown.