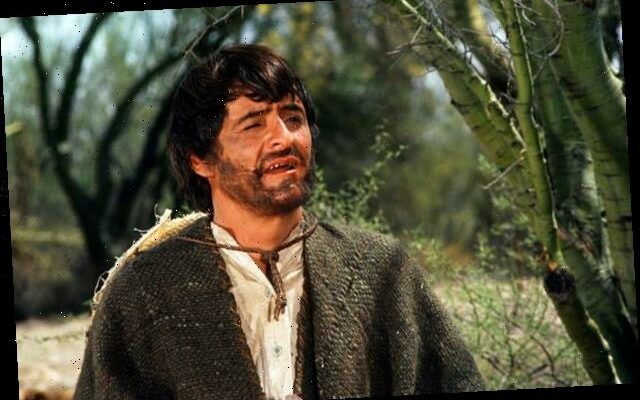 ACTOR Henry Darrow has died aged 87 as tributes flow for an "artist of the highest rank".

The star – best known for his role as Manolito Montoya on 1960s Western The High Chaparral – died Sunday at the age of 87. 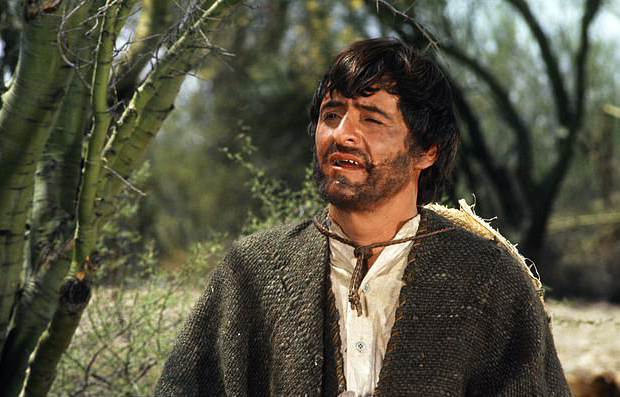 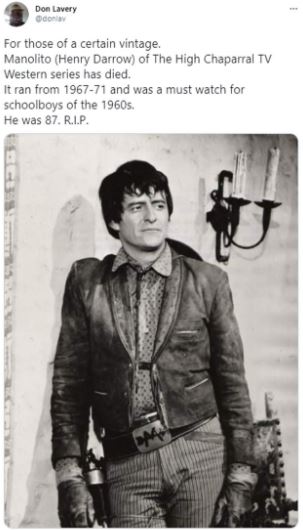 His publicist Michael B. Druxman announced the news on Facebook, writing: "Rest in peace, my friend.

"You will be missed."

Darrow was born Enrique Tomás Delgado Jr. in 1933 in New York City to parents Gloria and Enrique, who ran a restaurant, People reports.

His parents moved the family back to their native Puerto Rico in 1954, and Darrow – then a teenager – grew up and attended college there, according to The Hollywood Reporter.

He then began to appear in TV shows and plays before appearing in The High Chaparral, which ran on NBC from 1967 through 1971.

In a 2015 interview for Richard Armstrong's Classic Film & TV Café website, Darrow told of the moment the show's producer David Dortort spotted him during an onstage production of Ray Bradbury's The Wonderful Ice Cream Suit.

"I said, 'I'd like to speak in Spanish and that I would learn Indian sign language,'" he recounted.

Darrow was also known for playing detective Manny Quinlan in the first season of ABC's Harry O in the mid-70s, and for playing Zorro several times, including in the series Zorro and Son.

And he made appearances on a number of iconic TV shows through the years, including Gunsmoke, Mission: Impossible, Mod Squad, Kojak, Baretta, Hawaii Five-O, The Waltons, Dallas, and Star Trek: Voyager.

In 1990, Darrow was awarded a Daytime Emmy for his role as Rafael Castillo in NBC soap opera Santa Barbara.

The Screen Actors Guild have paid tribute – and called the actor the "pride of Puerto Rico".

"We honor the career and achievements of Henry Darrow, the pride of Puerto Rico and a SAG Board member from 1970-73," the organization wrote on Twitter.

"Our condolences go out to his family."

As well as his achievements as an actor, Darrow was also known for his advocacy.

He was also a founder of Nosotros, an organization aimed at helping Latino actors land non-stereotyped parts.

Robert Beltran, who acted alongside Darrow, called him "an artist of the highest rank" in a Twitter tribute Tuesday.

"The great Henry Darrow has died. How thrilled I was to act with him," he said.

"He was a gentleman and an artist of the highest rank.

"His intellectual curiosity, his generous spirit, his joyfulness, were his great attributes.

"All young actors should study Henry (as I did) and learn. Rest H."