Spencer Pratt calls his ‘Hills’ co-stars ‘the worst people ever’

When will the ‘Hills’ babies be able to watch their parents’ show?

Heidi Montag is looking to have a second child with her husband, Spencer Pratt, recently undergoing hysteroscopic polypectomy surgery to increase their chances of conceiving.

“I’m hoping that this surgery works and that this is the only reason I haven’t been able to get pregnant,” the 34-year-old MTV star said in her YouTube livestream of the procedure Thursday.

The Kelsey-Seabold Clinic describes the minimally invasive procedure as a surgery performed to remove uterine polyps in the uterus.

“Hopefully after this, I can get pregnant right away,” Montag added.

“Just gonna relax. I can have intercourse in two days and I’m ovulating, so hopefully, this is the time. I have no cramping and the anesthesia felt great,” she continued. 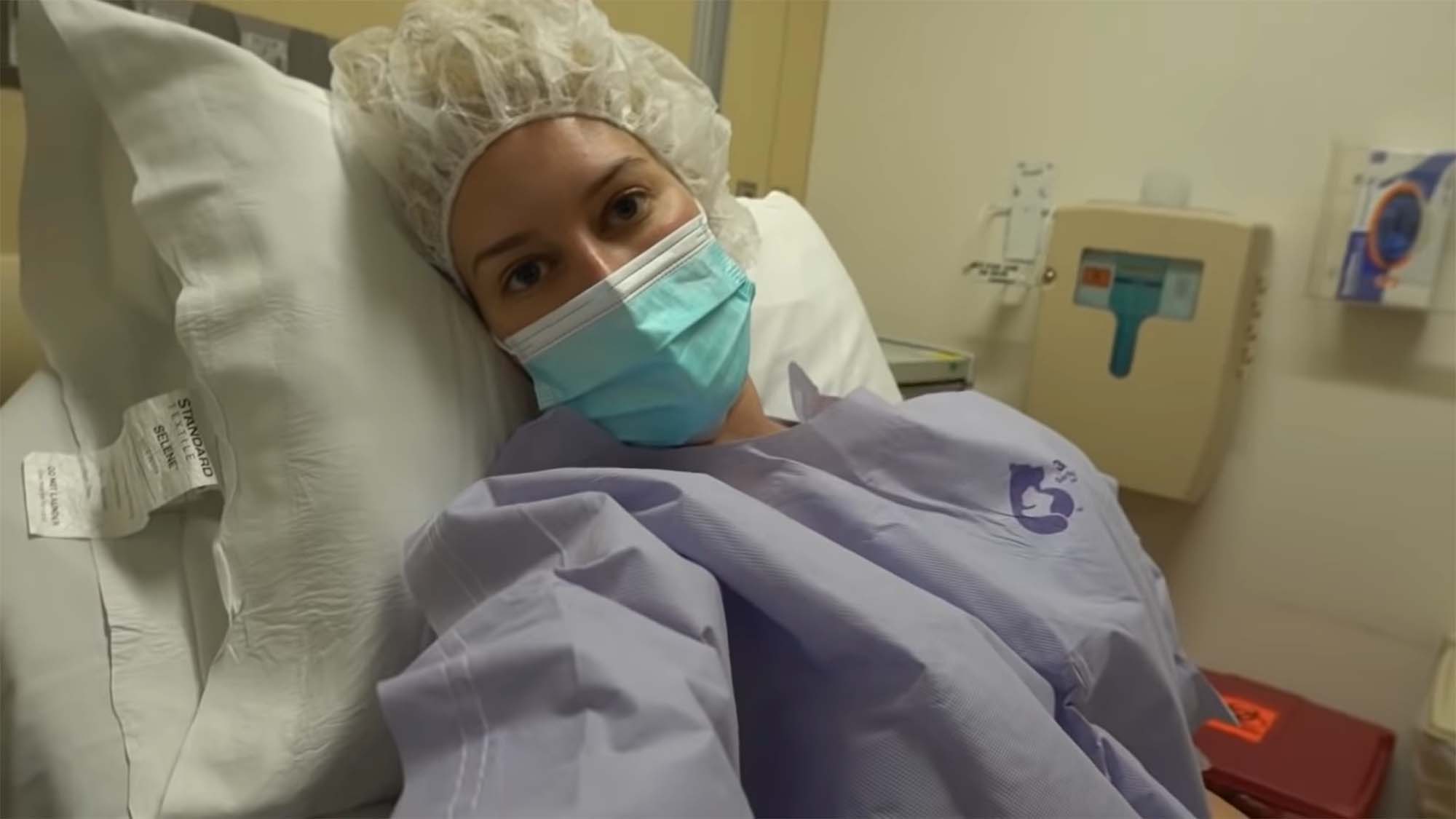 The reality TV couple — who welcomed son Gunner in 2017 — told Us Weekly in May that they’d been trying to conceive for five months after disagreeing on the timing of attempting to get pregnant during the height of the pandemic.

“We were on such different pages,” Pratt, 37, confessed at the time. “Heidi was willing to [get] pregnant during the pandemic … And I was, like, hearing stories about dads having to wait outside of the building. They’d come in for, like, two minutes. Just the idea to me … I didn’t want to do that. It felt like a sci-fi movie.” 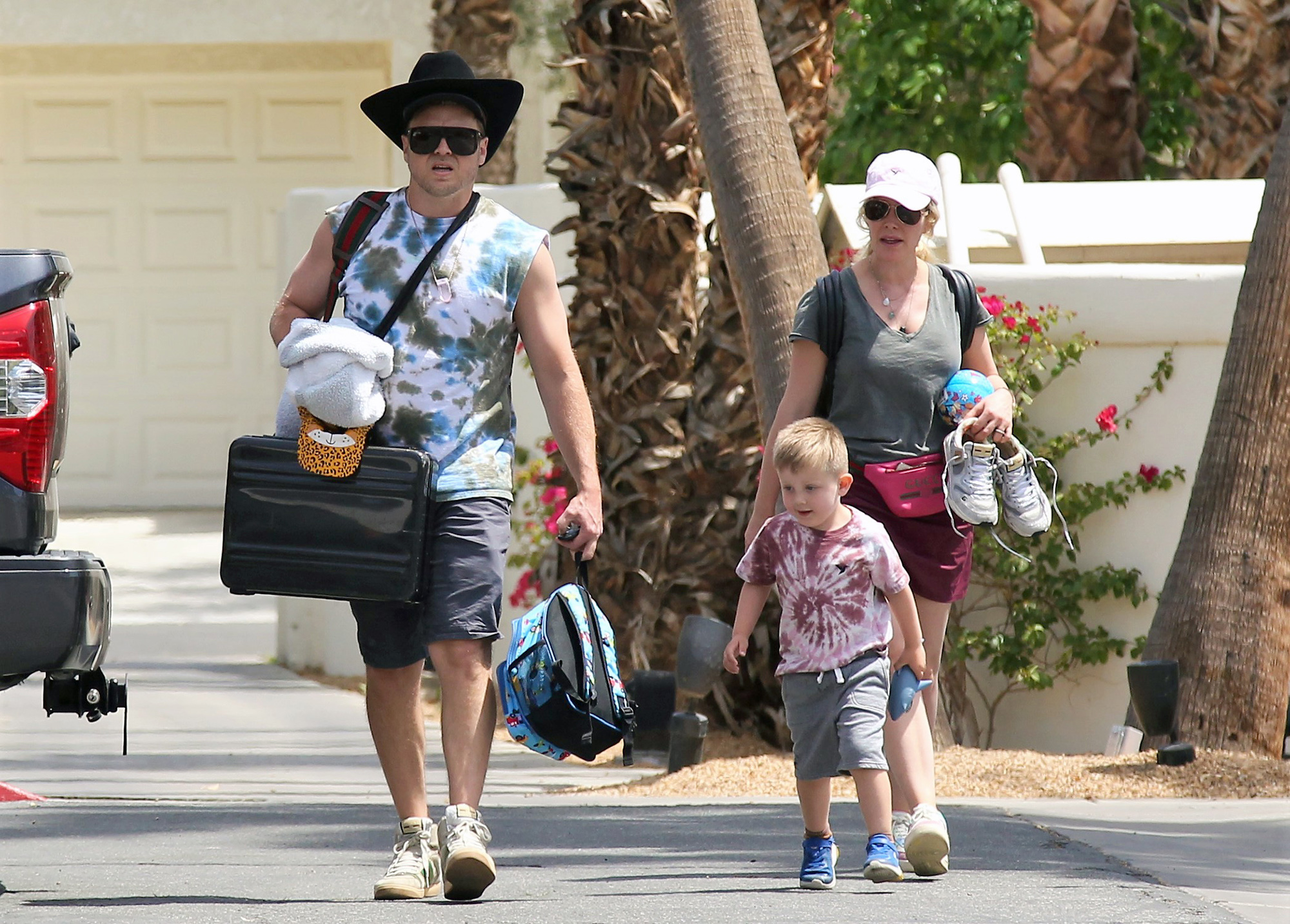 While being driven to her appointment, Montag also briefly mentioned the hubbub around her assertion this week that her “Hills” foe Lauren Conrad should be more successful.

“I’m actually going to do a blog — a vlog — kind of explaining a little more what I meant about Lauren, because people are just going crazy about it,” she said. “But, yeah, I’ll just explain it a little further.

“Anyways, all love, all good,” she added. “Just speaking the truth, sorry if that makes some people upset, but sometimes, just the truth hurts.”