Heidi Montag is going into real estate: ‘I don’t want to be waiting on TV money’

Heidi Montag is having another boy with husband Spencer Pratt, the former reality star revealed to Us Weekly on Wednesday.

“Honestly, I was so shocked,” the “Hills” alum, 35, said of when she learned the results, adding that she was “convinced” she was having a girl.

However, Montag, who shares 4-year-old son Gunner with Pratt, said she did “go back and forth” on predicting her second baby’s sex because “everything felt the same” as when she was pregnant with her first-born child.

“I was like, ‘These are the exact same symptoms, the exact same thing,’” she told Us Weekly. “But I think for the past year I kind of thought I’d have a girl.”

The “I’m a Celebrity: Get Me Out of Here” alum said when she found out she was having another boy the “shock wore off” and she “couldn’t be happier” because her “biggest prayer was whatever would be the best for Gunner.” 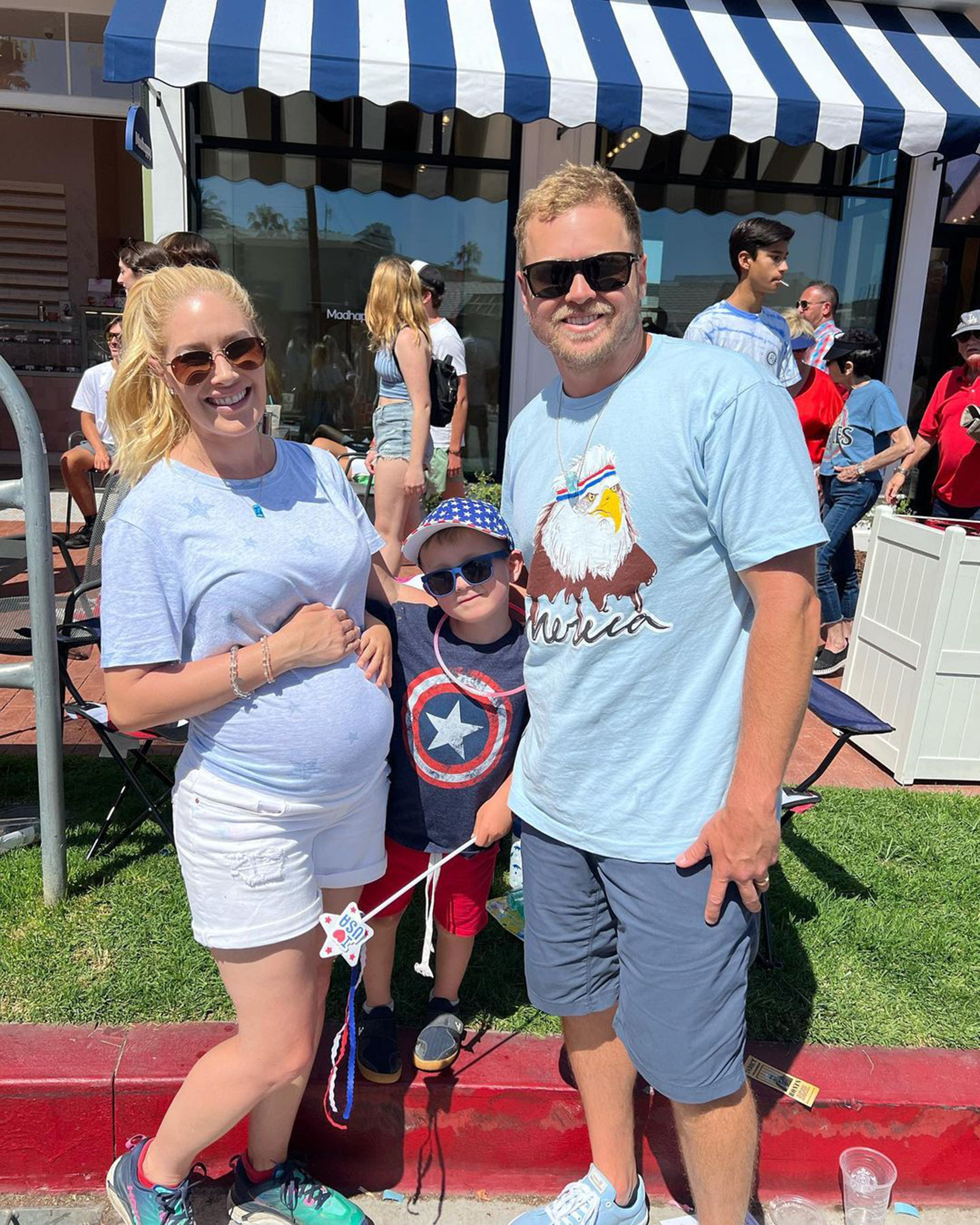 Montag and Pratt, 38, announced in June they were expecting another child after years of fertility struggles.

“I just felt like something was missing,” the “Body Language” singer previously said. “I felt like a person was missing in our family that I had this intense love for.” 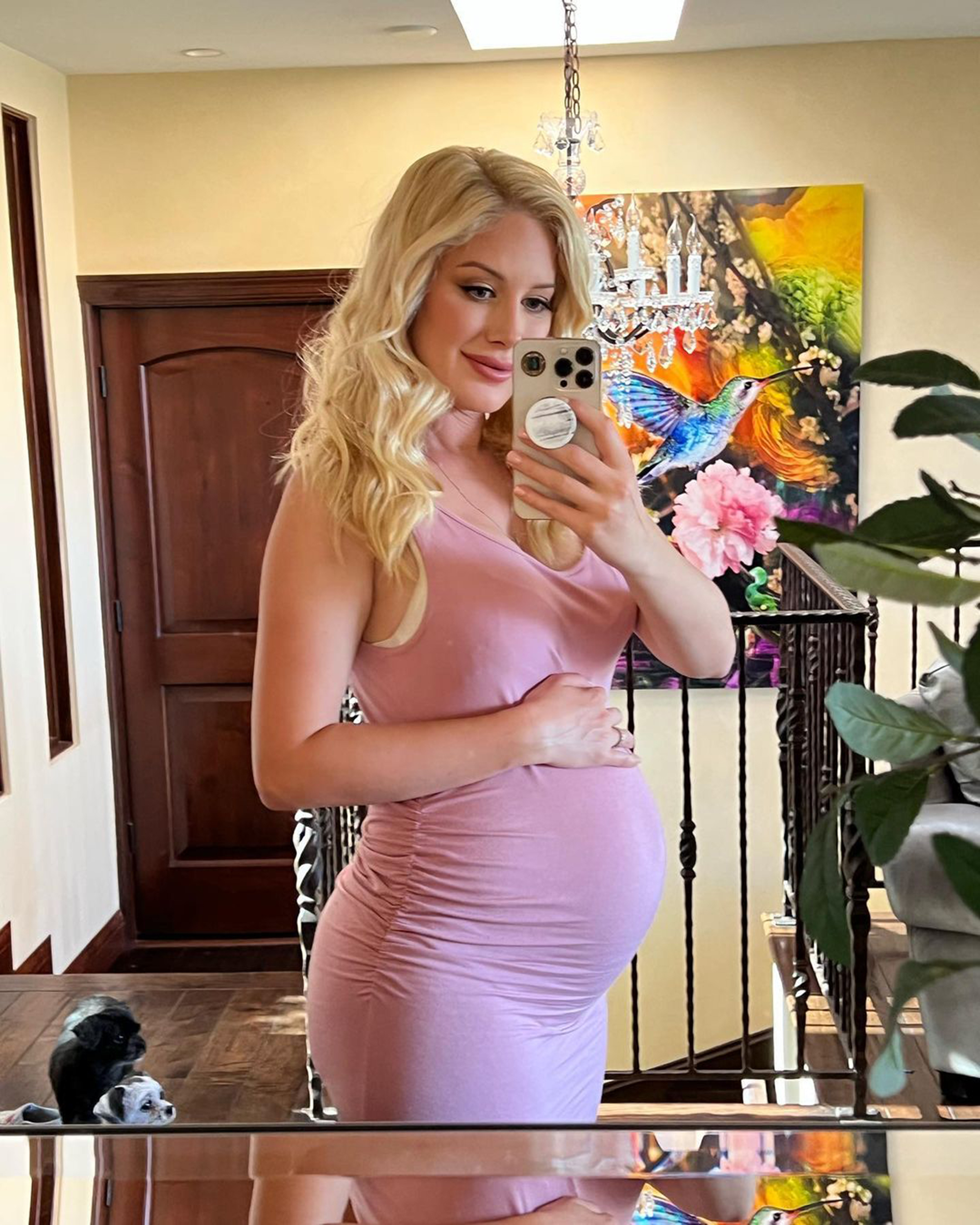 In an Instagram post of the announcement, Montag shared how she started “hysterically crying” when she saw the word “pregnant” on her test.

“Gunner asked me why I was crying and I told him I was so happy because he is going to be a big brother!” the MTV alum added. “To say we are all thrilled is an understatement.  I am so thankful! We are so excited for the journey ahead.” 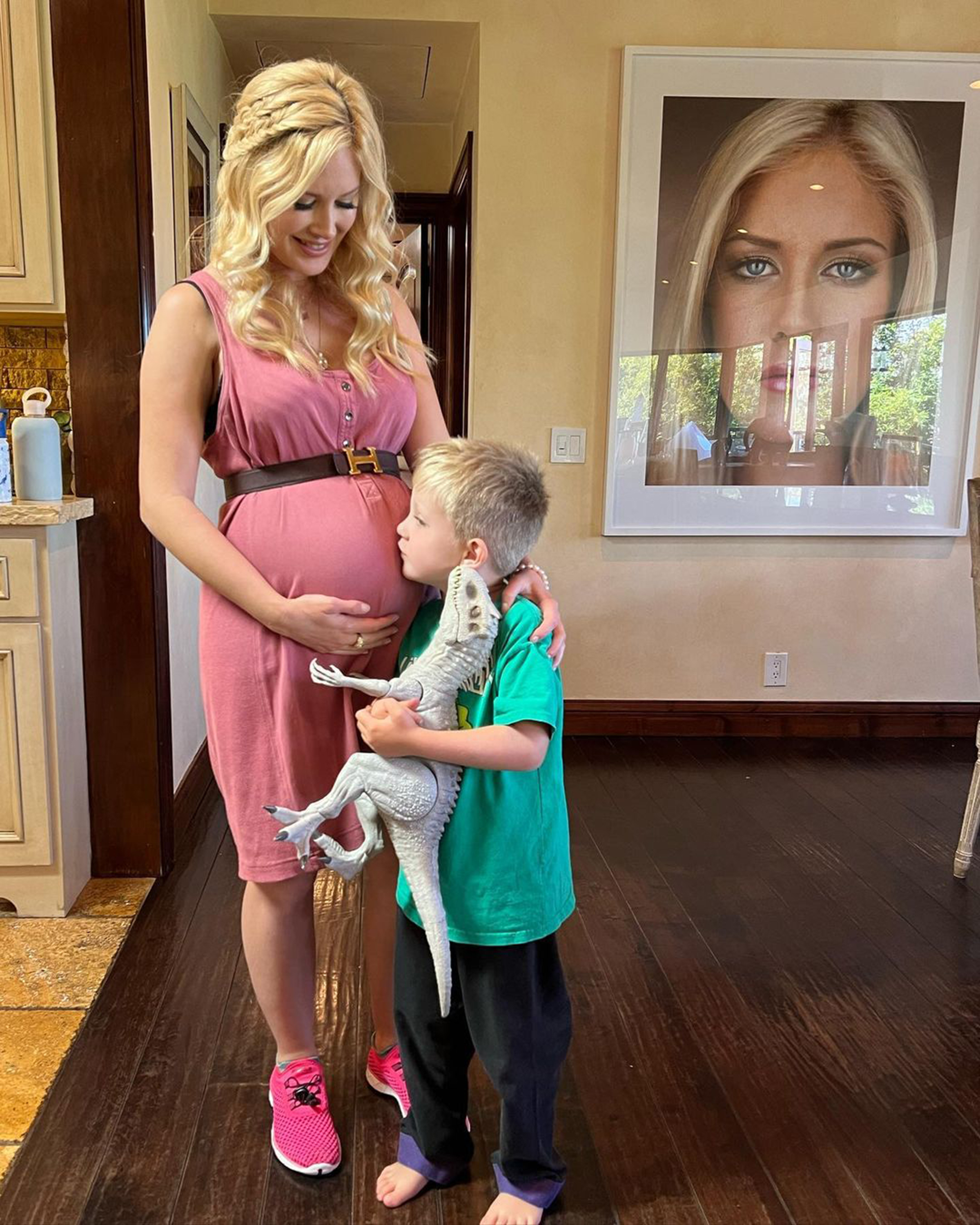 Prior to getting pregnant again, Montag underwent surgery in August 2021 to help her chances of conceiving.

The “Superficial” singer documented her hysteroscopic polypectomy procedure via YouTube at the time, telling her subscribers that she hoped to make a baby “right away.”

Montag and Pratt welcomed their son, Gunner, in October 2017, nearly 10 years after they got married in 2008.