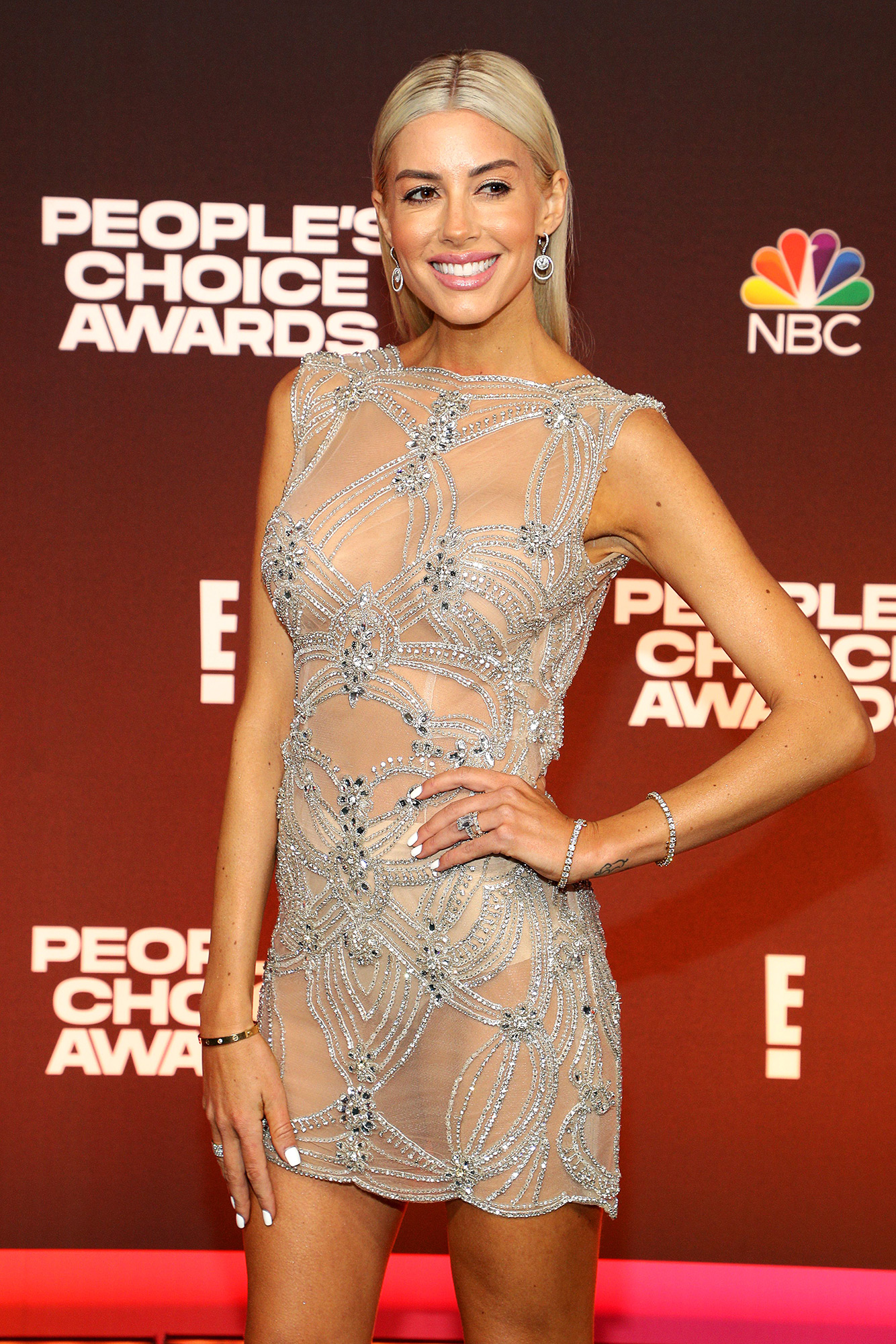 “It wasn’t always perfect,” the Selling Sunset star, 35, told Entertainment Tonight in an interview published on Monday, November 28. “We definitely had some ups and downs, and they had ups and downs, and I think she realized how much I love the kids and they are number one to me over anything. So any drama aside, the kids are the most important thing to all of us.” 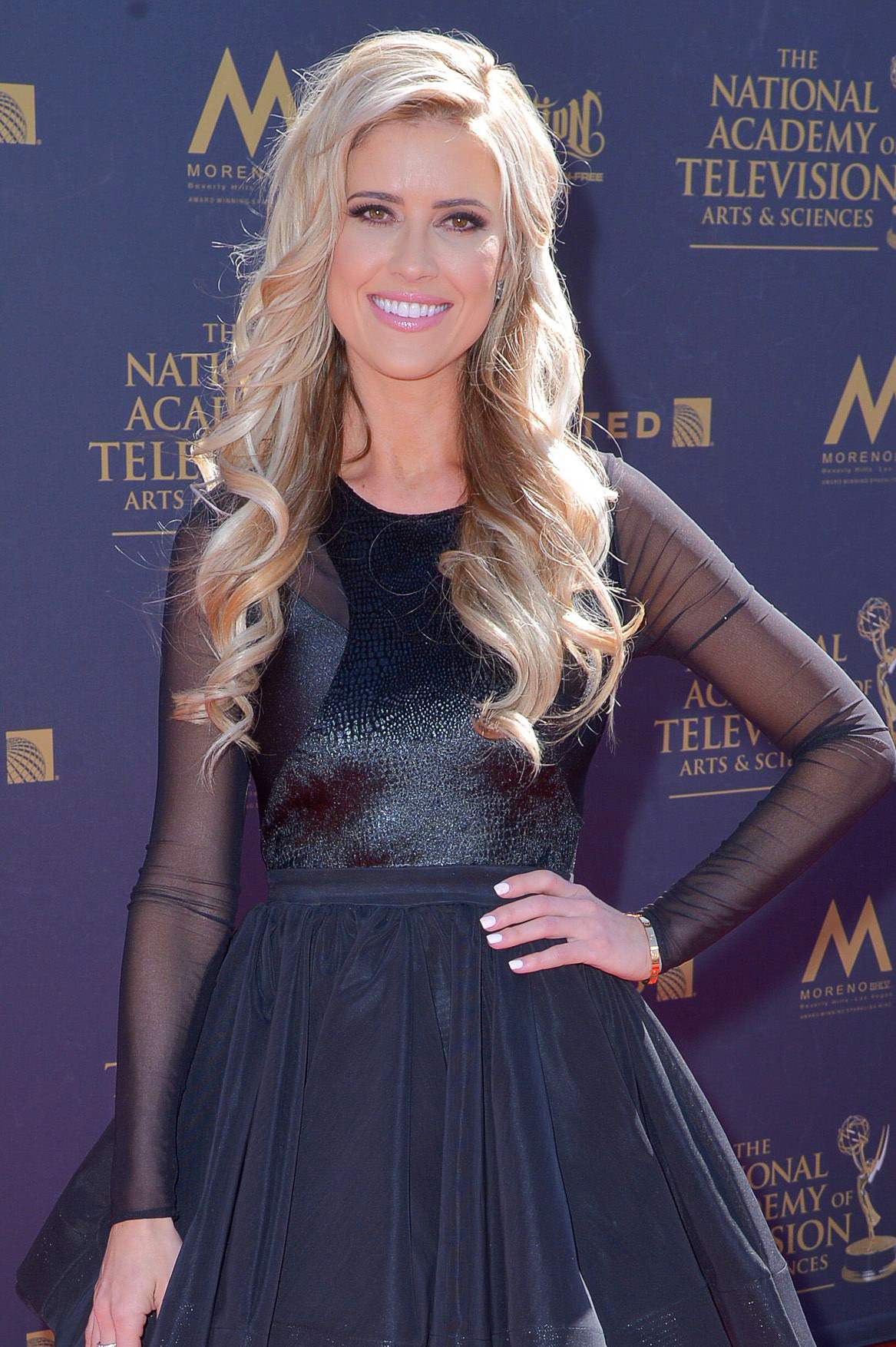 Fans saw Christina, 39, and the Netflix star butt heads at a soccer game earlier this year. The Christina on the Coast star was photographed having an argument with Heather at one of the children’s soccer games in May. Tarek, who split from Christina in 2016 after seven years of marriage, was seen pulling Heather away from his ex-wife in the snaps. In another set of photos, Tarek appeared to be separated from Christina’s current husband, Joshua Hall, by a coach.

“They’re all getting along fine now,” a source exclusively told Us Weekly in July. “And hope to continue coparenting peacefully. There haven’t been any issues since the soccer game spat.”

Heather emphasized during Monday’s interview that she’s gone through huge changes since falling in love with the Flip or Flop host.

“I think it’s hard, because before I met my husband and the kids, I was single, living in L.A. and filming a TV show,” the real estate agent told ET. “I was dating, I had time to be with my girlfriends, I was living with a best friend and then all of a sudden, I jump into a mom role, a wife role, I take on his big family. I’ve always told my husband, my career is also very important to me, and I think that’s helped me maintain not losing myself. I take care of myself, I get my massages, I get my nails done, but I also am a really good mom.”

Soon, Heather’s family will be expanding again. She’s pregnant with a baby boy, and her stepdaughter was among the first to know that Heather was expecting.

“On the night I told Tarek about our pregnancy, we were tucking her in and she said to us that if we do end up having a baby she wants to be the first person to know… so we had to tell her right then and there instead of surprising her and Bray together 😆,” she wrote via Instagram in an October tribute to Taylor. “[I] love this girl to pieces and can’t wait to see her be the best big sister to another baby brother ❤️.”