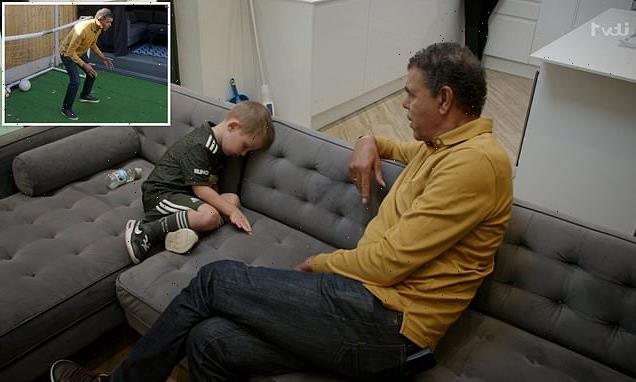 This is the heartwarming moment Chris Kamara met a young football fan who suffers from the same uncommon speech disorder as he does.

In his new documentary Chris Kamara: Lost for Words, which aired last night, the former footballer travelled the country and spoke to people who have also been diagnosed with apraxia of speech (AOS).

The 64-year-old quit his job as a commentator on Sky Sports in May 2022 after AOS considerably slowed down his speech and affected his ability to communicate.

Although Chris admitted his diagnosis was ‘difficult’  at first, the renowned pundit says he is now getting used to life with the condition. 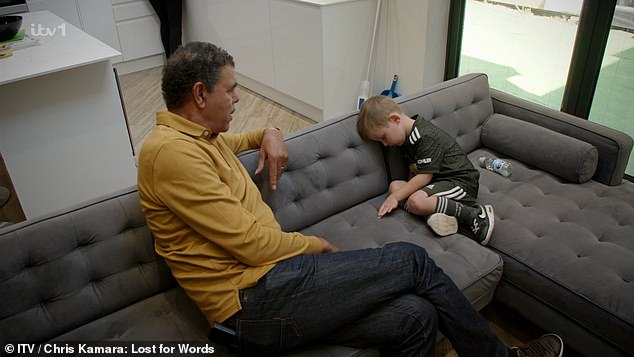 While filming for the documentary, the football star met a young boy called Zak, who lives in Sale, Greater Manchester and has been diagnosed with childhood apraxia.

To begin with, Chris tries to have a conversation with Zak – who is the first person the presenter has ever met who also has AOS.

According to his mother Georgia, her son knows what he wants to say but cannot get the words out and needs intense speech therapy.

After introducing themselves, Kammy asks Zak who is his favourite football star is. 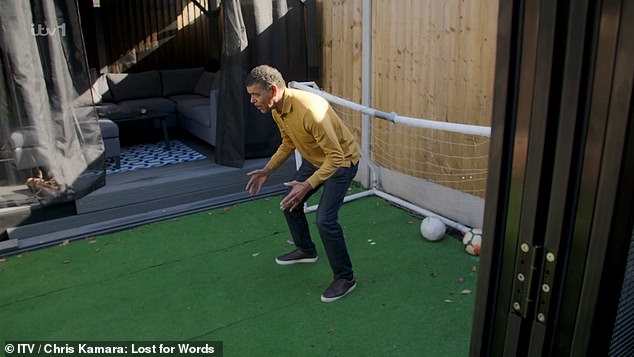 Kammy plays in net for his little game of football in Sale, Manchester with Zak who suffers from child apraxia 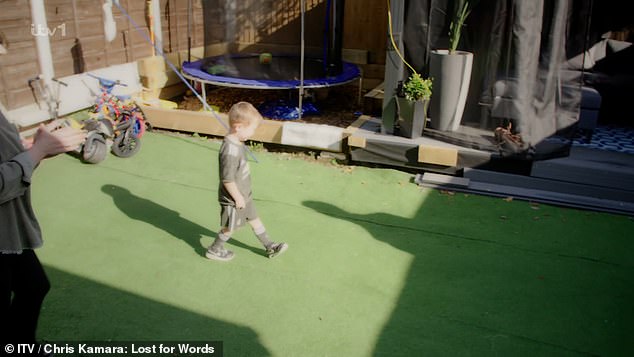 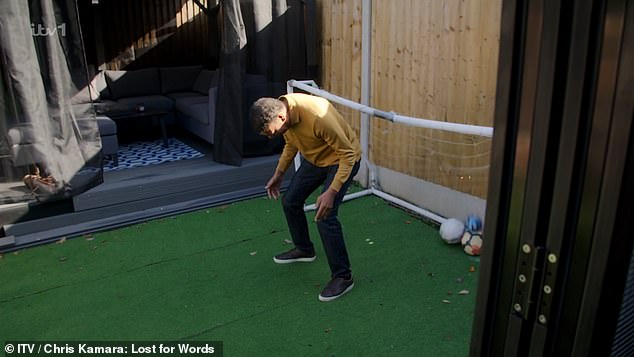 Apraxia of speech is a motor speech disorder that makes it difficult to speak.

This disorder can make saying the right sounds and words very difficult and can be observed as slurring.

It is caused by damage to the parts of the brain that control how muscles move, leading to apraxia of speech.

Although there is no cure for apraxia, forms of speech therapy may improve symptoms

In response, the football-mad primary school student struggles to name a player or share his go-to team.

But when Chris asks what Zak would like to do when he grows up, the cheeky youngster jokes: ‘Nothing!’

Following their conversation, Chris and Georgia discuss how frustrating the condition can be.

Georgia says: ‘[Zak] knows what he wants to say, he’s got lots to say, he fully understands everything.

‘It’s quite confusing really. The problem is, it’s very difficult for children to get the speech therapy because there’s no specialist funding for it […]

‘There is one speech clinic in the UK and I have pushed and pushed to get there. We finally got a referral in May and we’ve got an appointment for next February.’

Praising Chris’ campaigning, Georgia said: ‘You could not imagine how many people you are helping: children, adults, parents. Honestly, for you to be here today I can’t thank you enough.’

Before heading home, Chris finds the time to have a kickabout with Zak in the garden – with the youngster scoring an impressive goal between the former player’s legs.

Kammy worked as a football pundit for Sky Sports for 24 years until his retirement in early 2022.

He still works in broadcasting but only produces pre-recorded messages for shows such as Ninja Warrior. 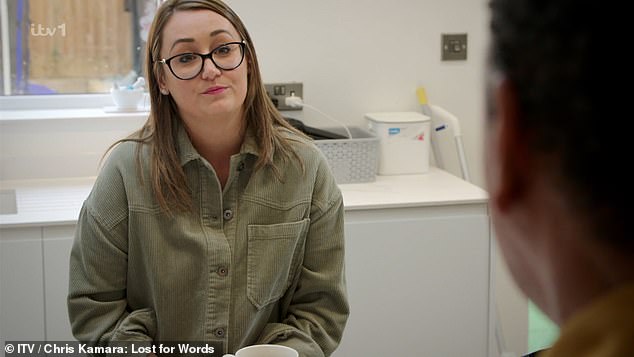 Part way through the film the football star drove up to a house in Sale, Greater Manchester, and introduced himself to Georgia (pictured), whose son has childhood apraxia 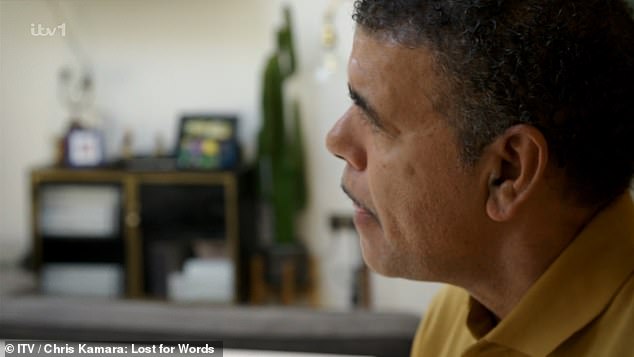 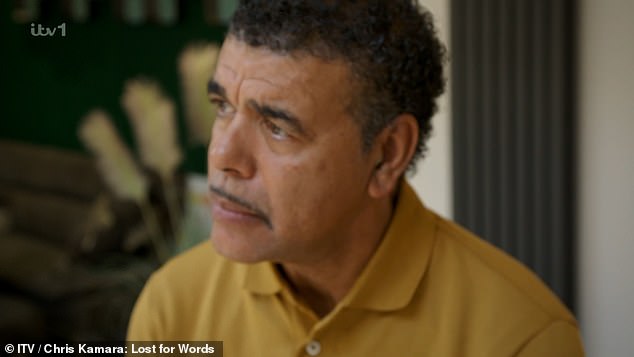 The documentary as a whole follows Kammy who seeks advice from experts and meets others with AOS.

Kammy said: ‘This documentary is a very personal one for me. I am really keen to raise awareness about Apraxia of Speech/Dyspraxia.

‘Little is known about it which makes the diagnosis so much harder to navigate. Hopefully by sharing my story it will raise awareness and also help people who may also be living with this condition by showing them that there are ways to manage it and to still live a fulfilling life.’

At first Kammy thought he had dementia but found out he is suffering from a neurological problem which slows down his words. 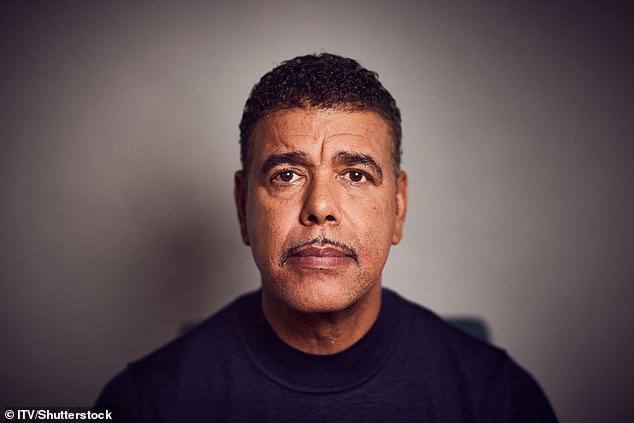 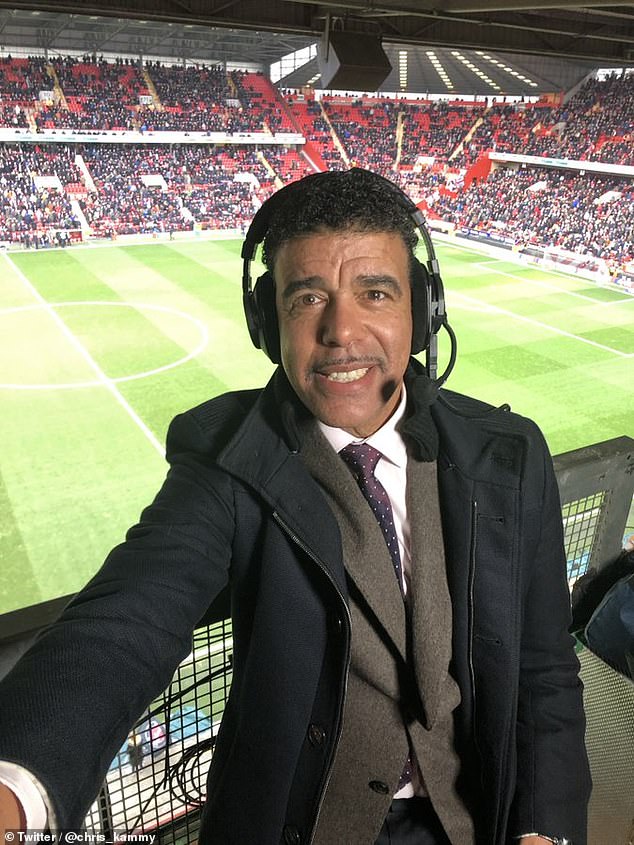 Despite suffering symptoms for over a year, the former Swindon Town and Brentford midfielder kept his fears from his family, who he now feels he let down.

The legendary former Sky Sports pundit revealed he had apraxia of speech in March. He told how people often thought he was ‘drunk’ due to his slurred speech.

Doctors told him he may have kept his speech if he had got checked sooner, leaving him steeped with regret.

He opened up more in August to the Daily Mail in an interview and said ‘a bad day is struggling to get the words out,’ he says. ‘You speak and, sometimes, another word comes out.’

‘My voice was my life’: Chris Kamara, 64, reveals people asked if he was ‘drunk’ because his Apraxia caused him to slur his words

‘I’m so weak’: Chris Karmara, 64, reveals Apraxia has left him unable to carry out simple tasks as the devastating condition affects his muscles and speech

Catch up on Chris Kamara: Lost for Words on ITVX now.