The first act was a tragic one as he started the campaign amid a malaise having failed to force through a transfer to Man City.

Demotivated and frustrated, the England captain’s poor form was amplified by Nuno Espirito Santo’s struggles in the dugout.

The Portuguese coach simply wasn’t the right fit for the Lilywhites and the ineffective, half-paced football aggravated fans to the point the club felt they had to take drastic action. 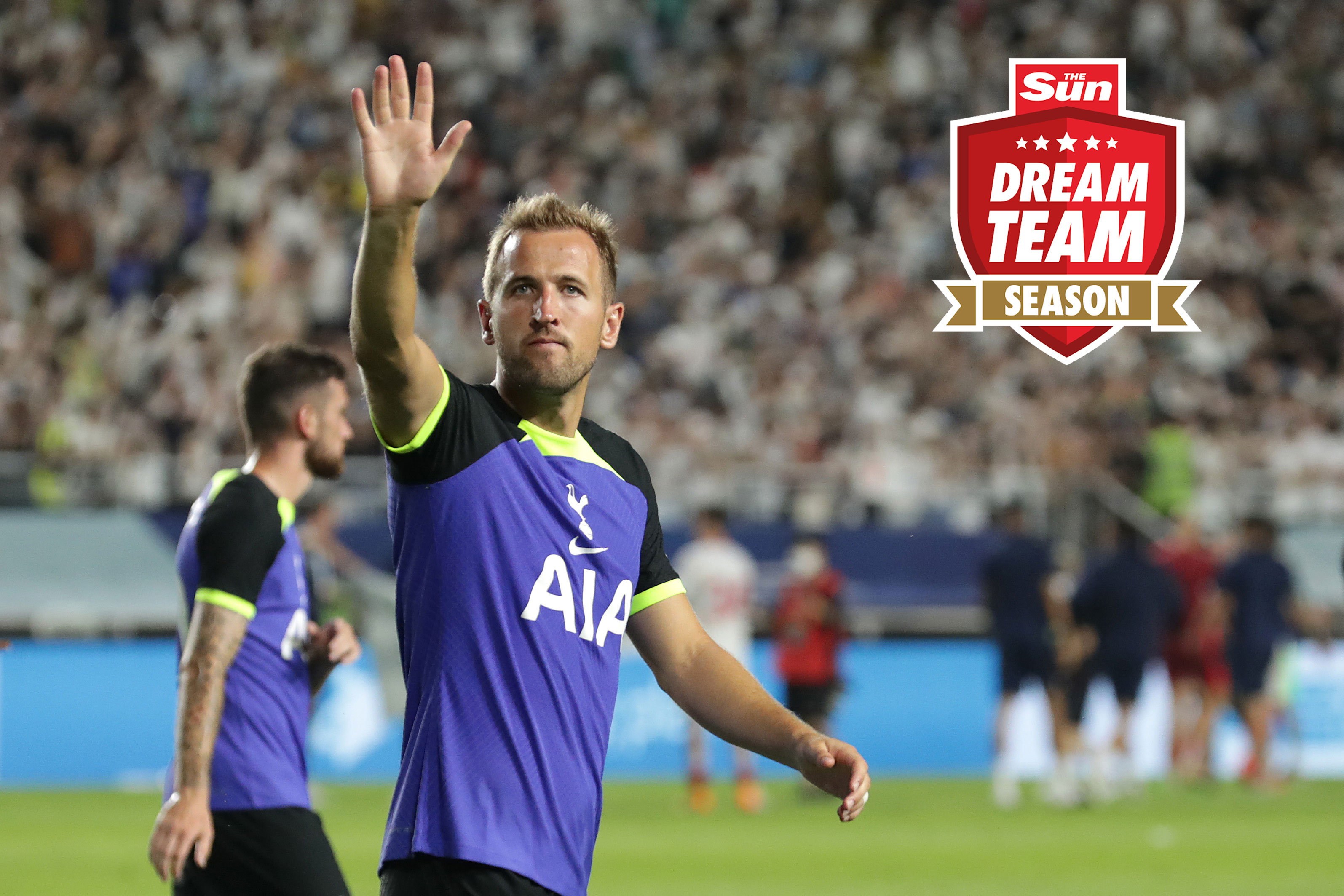 And so began Act Two.

Serial winner Antonio Conte was anointed to inject some life back into Spurs with his intense and demanding coaching style.

And the impact was immediate as the club, and by extension, Kane, was rejuvenated overnight.

The 28-year-old realised the decorated Italian would not tolerate sulking or half-heartedness – he also seemed to be encouraged by Spurs’ ambition following the appointment of one of the world’s best managers.

Conte oversaw a run of nine unbeaten games to start his tenure in north London to remind his rivals of his considerable powers.

This streak included a pulsating 2-2 draw against Liverpool which ended a run of six straight league victories for the Reds.

Crucially, Kane was back among the goals in the Premier League having mustered just one in his first 13 top flight appearances of the season.

Following his opener against Liverpool, the three-time Golden Boot winner bagged against Crystal Palace, Southampton and Leicester to send out a message that normal service had been resumed. 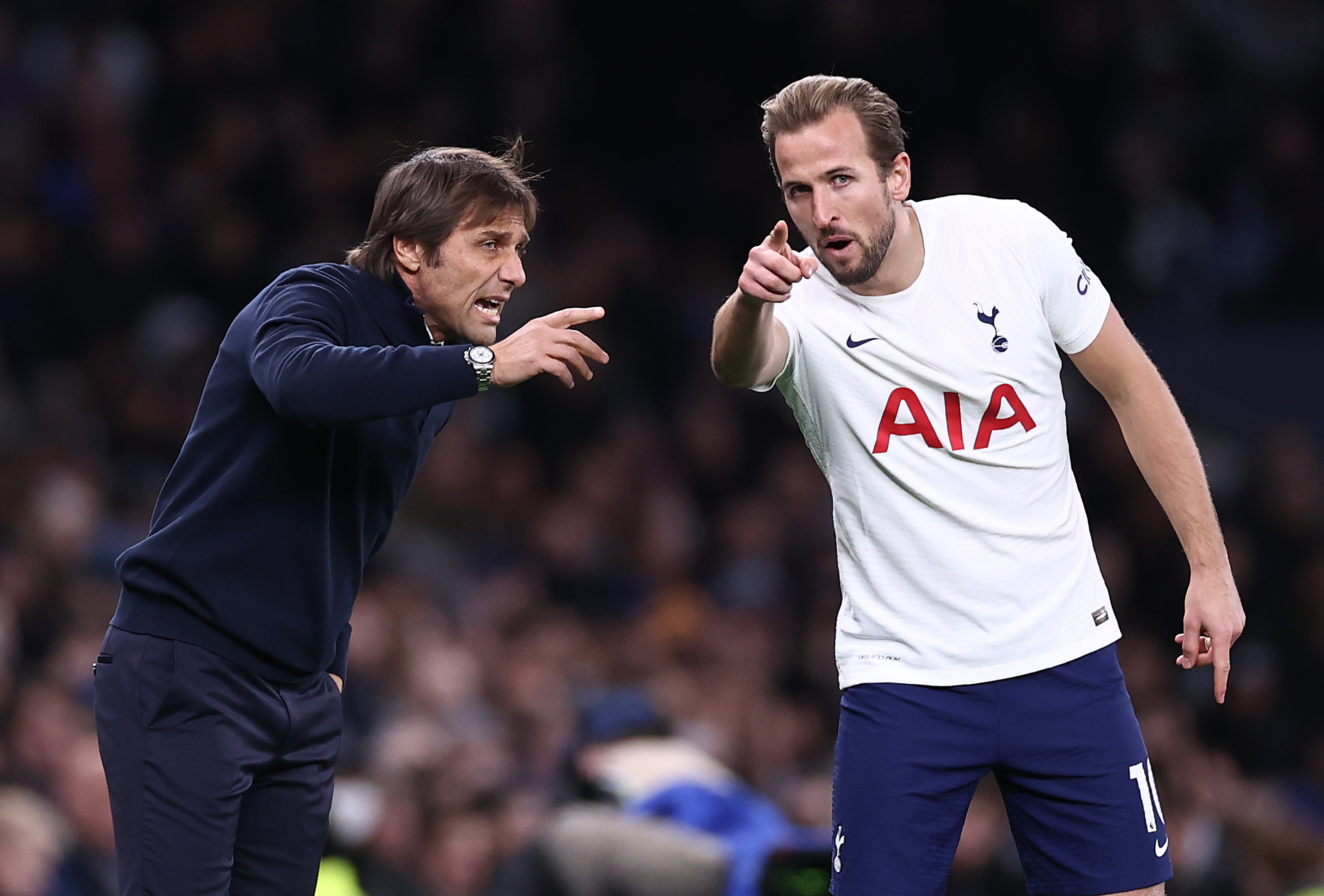 Act Three began in dramatic fashion at the Etihad Stadium where a Kane masterclass inflicted a 3-2 defeat on a Man City side who had won 14 of their previous 15 league games.

From that moment on, the hunt was on for Spurs to translate their upturn under Conte into something concrete, Champions League qualification.

The South Korean superstar pouched 12 goals in his last ten outings to win his first ever Golden Boot, shared with Mohamed Salah (£7.5m), without any penalties to enhance his tally.

Kane scored nine of his own in the same time frame to finish with 17 league goals for the season, a feat that seemed out of reach after his lacklustre stint under Nuno.

The underlying numbers suggest that Spurs’ No10 has been the league’s most threatening player since Conte returned to these shores.

Kane ranks number one among all players in the top flight from November 1st in the following metrics:

Essentially, he was in a bracket of his own in terms of the sheer volume of actions likely to result in a goal or assist. 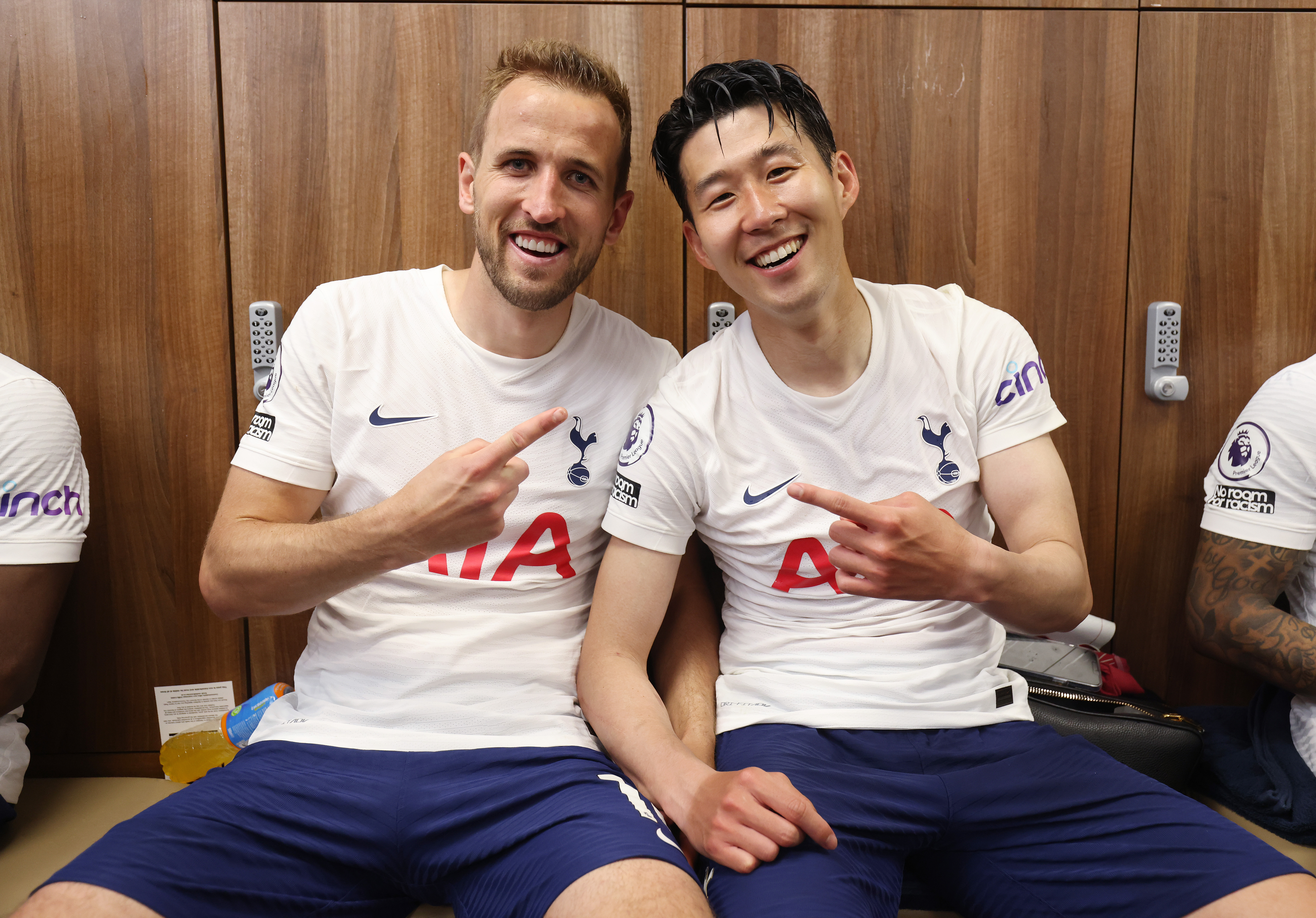 It’s this reason why Kane will start the 2022/23 campaign as Dream Team’s joint-most expensive player alongside Salah.

He racked up 291 points last term despite giving his peers a considerable head start.

If he bursts out the blocks then another 300+ point season is certainly not beyond him.

There’s a lot of excitement about Erling Haaland (£7m), perhaps justifiably, but it’s worth noting the Norwegian currently features in 67.4% of teams whereas Kane’s ownership sits at 23.9%.

City’s new No9 has massive potential but it’s the Three Lions skipper who is a proven performer in the Premier League.