Hannah Brown says Tyler Cameron ‘rejected’ her after the show

“About his love life — I don’t choose who my brother loves and who he wants to be with,” Hannah, 27, told Us Weekly. “But I love him and want him to be happy.”

The “God Bless This Mess” author was briefly engaged to Wyatt, 27, after she chose him as the Season 15 winner in 2019 — but the engagement was just the beginning of the couple’s drama.

The couple called off the engagement while her season was airing after Wyatt was accused of still dating Stevens on the show. The country singer denied allegations, but Stevens shared text messages claiming that Wyatt still loved her. Both Hannah and Stevens called it quits with Wyatt. 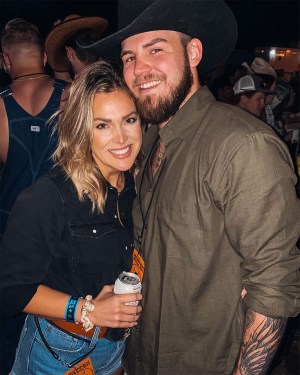 Stevens has been linked to Hannah’s younger brother Patrick, 24, since February when she made their relationship Instagram official. The couple has since been open about their love for one another.

Hannah also expressed how proud she is that her brother has changed his ways since his March 2020 overdose and rehab stay. 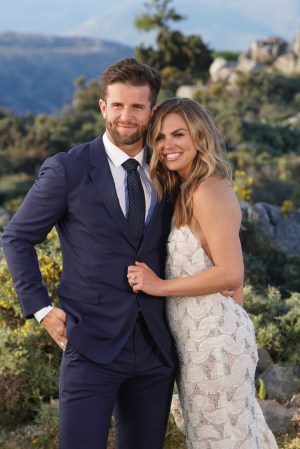 “I love my brother and I’m just so thankful for all the changes that he’s made in his life,” she said. “Because that just really impacted the way that our family dynamic is. Both of us have kind of gone on our own journey of healing.”

She added, “That’s really cool and I’m really proud of him for that.”

Hannah herself has moved on from Wyatt and has been dating Adam Woolard for a year.