HAND sanitisers sold on eBay and Etsy risk leaving Brits unprotected from Covid since they contain a fraction of the alcohol needed to kill the virus, an investigation has revealed.

Which? found the worst had an alcohol content of just 10 per cent rather than the 75 per cent claimed – leaving people using it particularly exposed to bacteria and viruses. 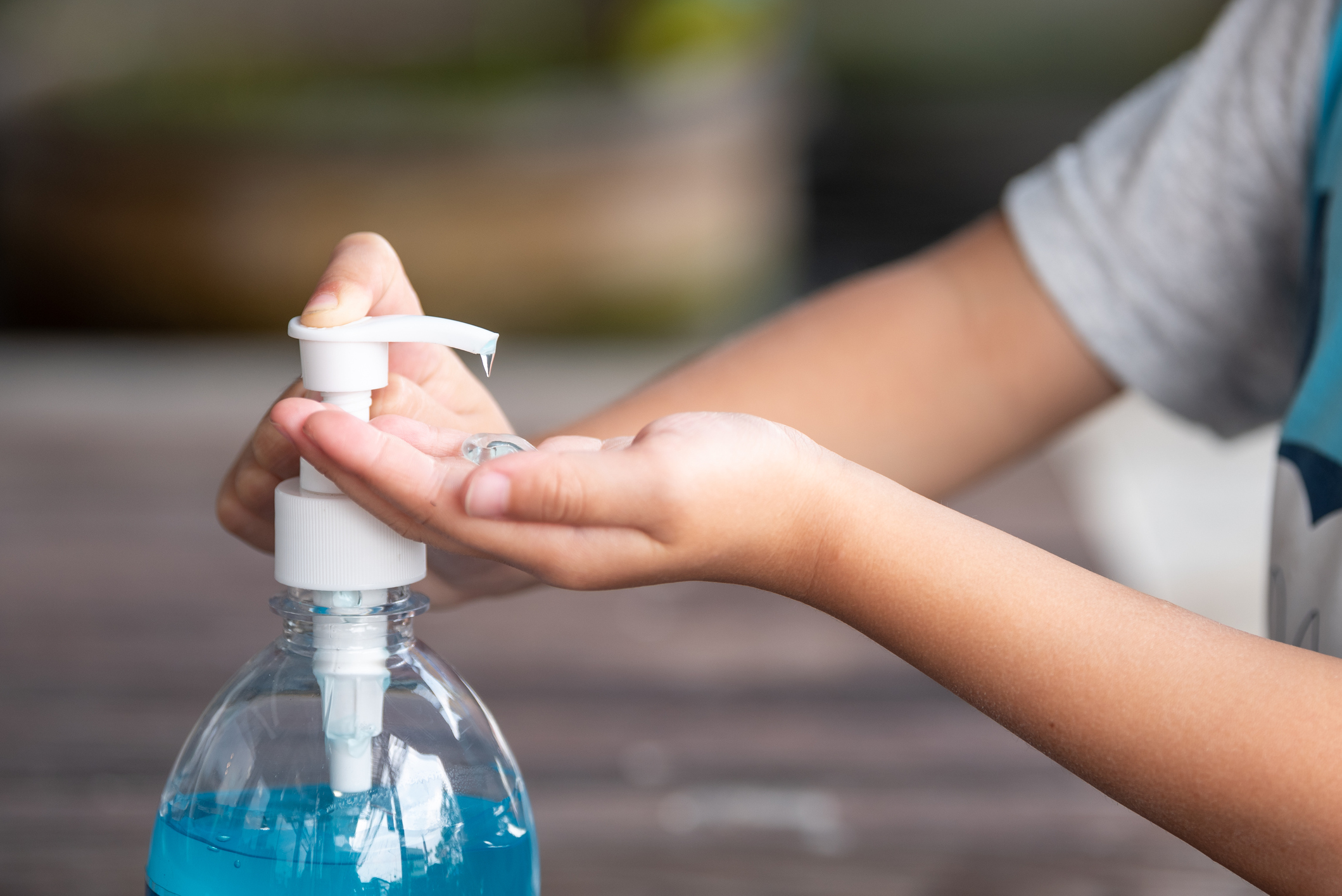 For hand sanitiser to be effective at killing the Covid, it should have 60 to 90 per cent alcohol content.

In Which?’s latest research scientists put a range of 18 products available at high street retailers, supermarkets and online marketplaces to the test.

Three hand sanitisers bought from online marketplaces eBay and Etsy did not contain the percentage of alcohol claimed on either the listing page or the packaging – and fell well short of the recommended levels for killing viruses.

Klenzy Hand Sanitizing Gel, which was available for sale on eBay, claimed to have 75 per cent alcohol content, but Which? tests revealed people who had bought this product had been duped, as it contained just 10 per cent. 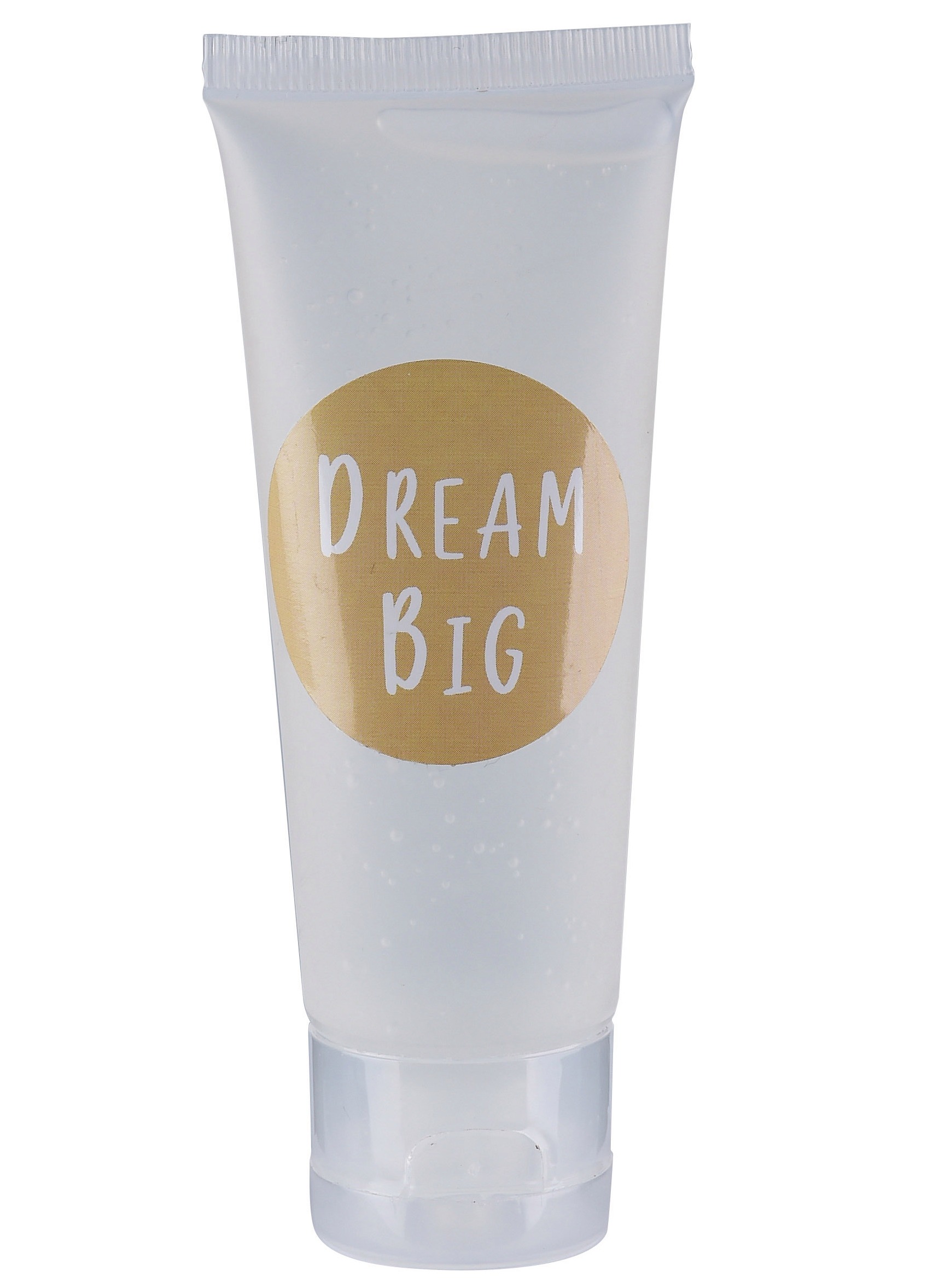 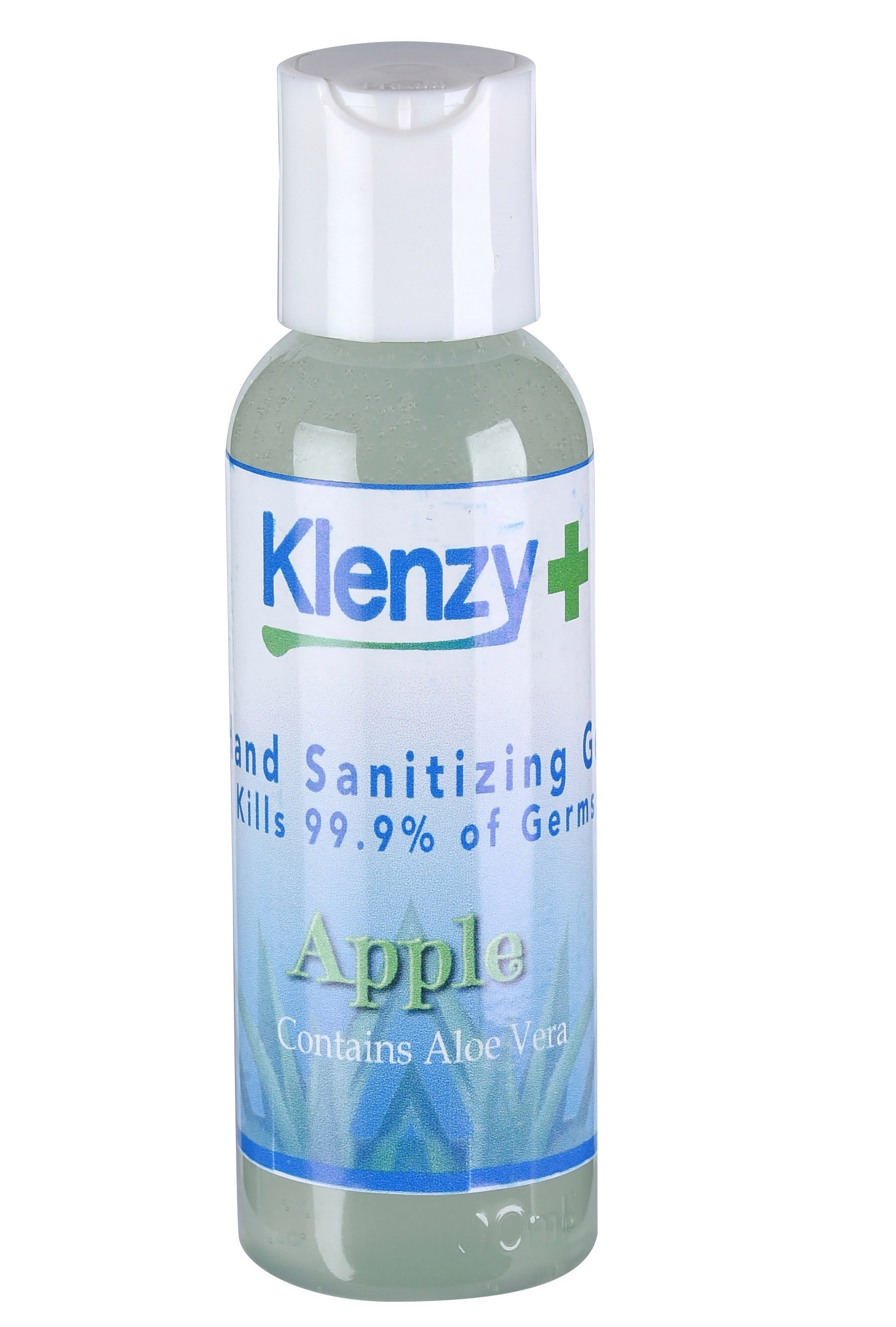 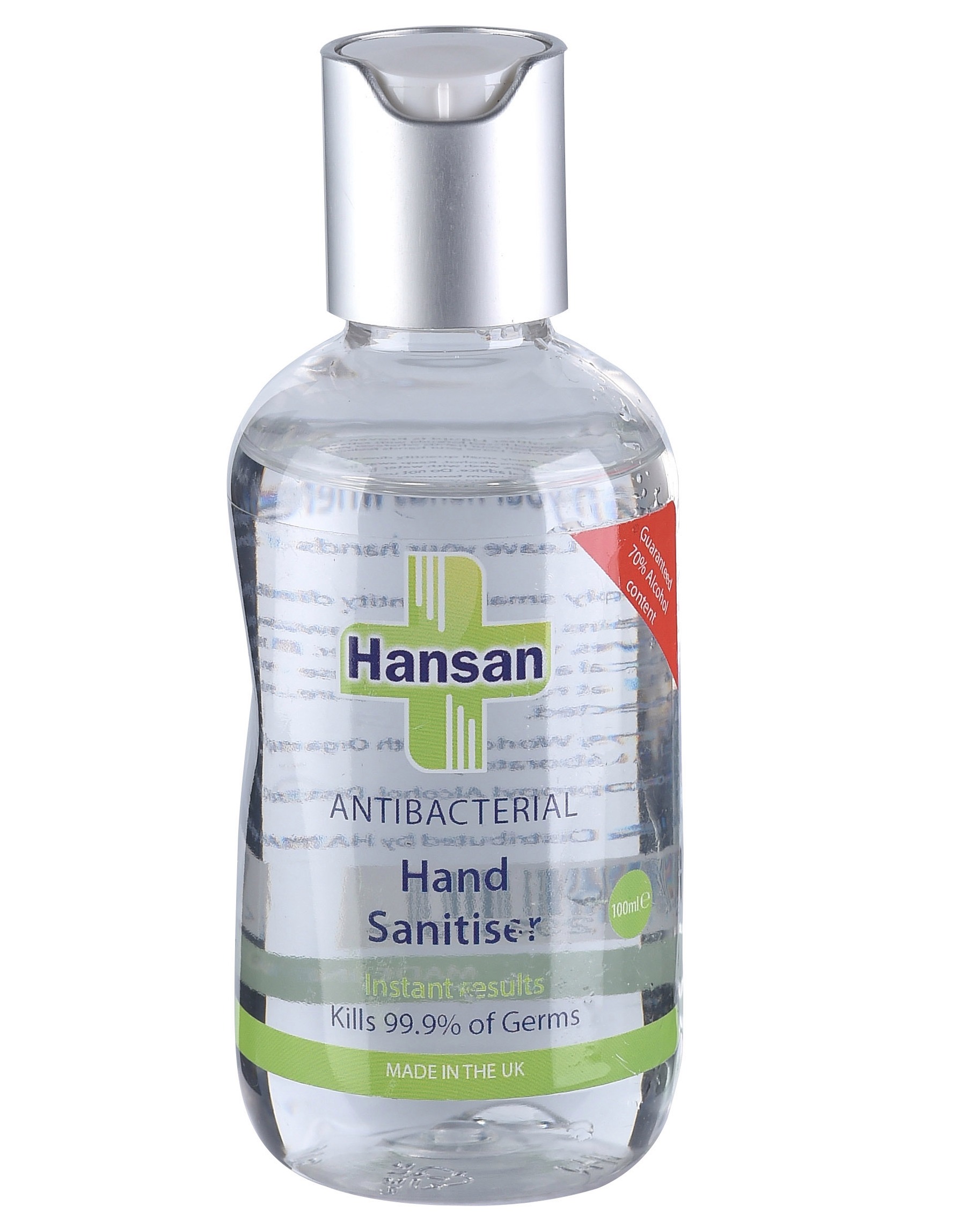 All of the hand sanitisers Which? tested from high street retailers and supermarkets, including Boots, Superdrug, Tesco, Waitrose and Wilko, passed Which?’s tests and had appropriate levels of alcohol content to kill viruses and bacteria – matching their stated claims.

“The good news is that our research shows that if you buy hand sanitiser from a known and trusted brand, it increases the chances of it doing what you need it to, but you could face more of a lottery if you are buying from lesser-known sellers on online marketplaces.”

Etsy and eBay have removed the items from sale.

eBay said: “We’ve taken the appropriate action on the sellers, who will no longer be permitted to sell hand sanitiser on eBay.”

Etsy said: “We don't have final control over sellers' items but do ask they act with integrity as was the case here by them taking action once the issue was brought to their attention.”

Which? approached the sellers of the Hansan and Klenzy products for comment and did not receive a response.

When Which? approached the seller for the VaidaMakeup hand sanitiser gel to share its findings, it told us that it has now removed the listing and contacted all customers to warn them of the lower alcohol content in the sanitiser and to offer a full refund.

Which? has previously revealed reusable face masks sold at Asda and Superdrug are worst for filtering out bacteria.

Plus read our advice to buy the best hand sanitiser.