Gwyneth Paltrow is back to trolling her onetime critic Martha Stewart in a clip promoting her latest Goop holiday gift guide.

After picking out gifts for celeb pals — such as her ex, Brad Pitt, and Drew Barrymore — Paltrow hops in a vintage Mercedes-Benz in the video when she receives a call on her cell.

“Gwyneth, Martha Stewart is on the line,” a male voice announces.

Paltrow stares into the camera, and responds, “Guys, I gotta take this,” as the same voice on the line responds, “It sounds urgent!”

Paltrow puts on some red lipstick, speeds off, and the promo ends.

The clip comes nearly a decade after Stewart sounded off on Paltrow’s Goop venture in a magazine interview. In 2014, Stewart told Net-a-Porter’s Porter magazine that Paltrow “just needs to be quiet. She’s a movie star. If she were confident in her acting, she wouldn’t be trying to be Martha Stewart.” 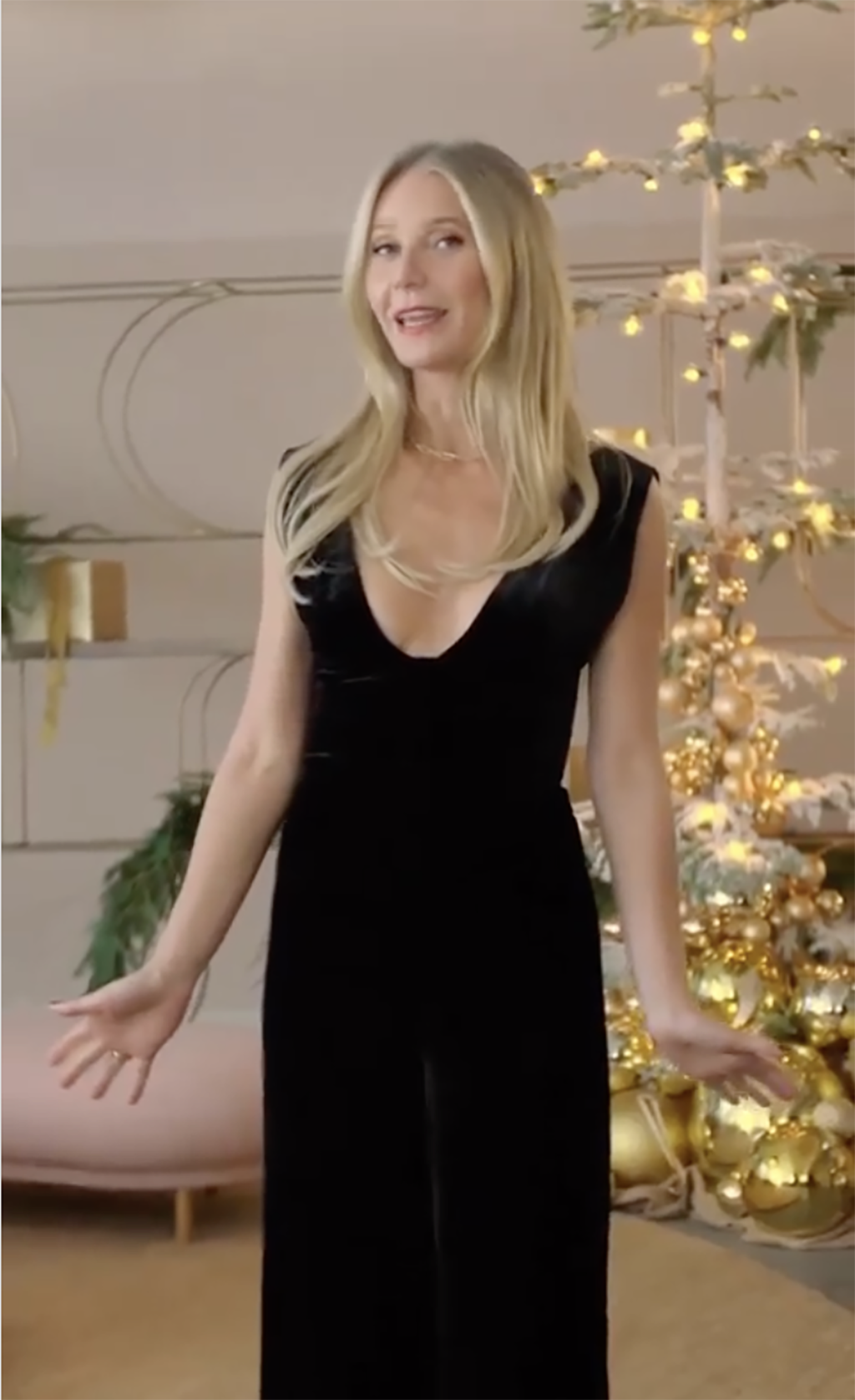