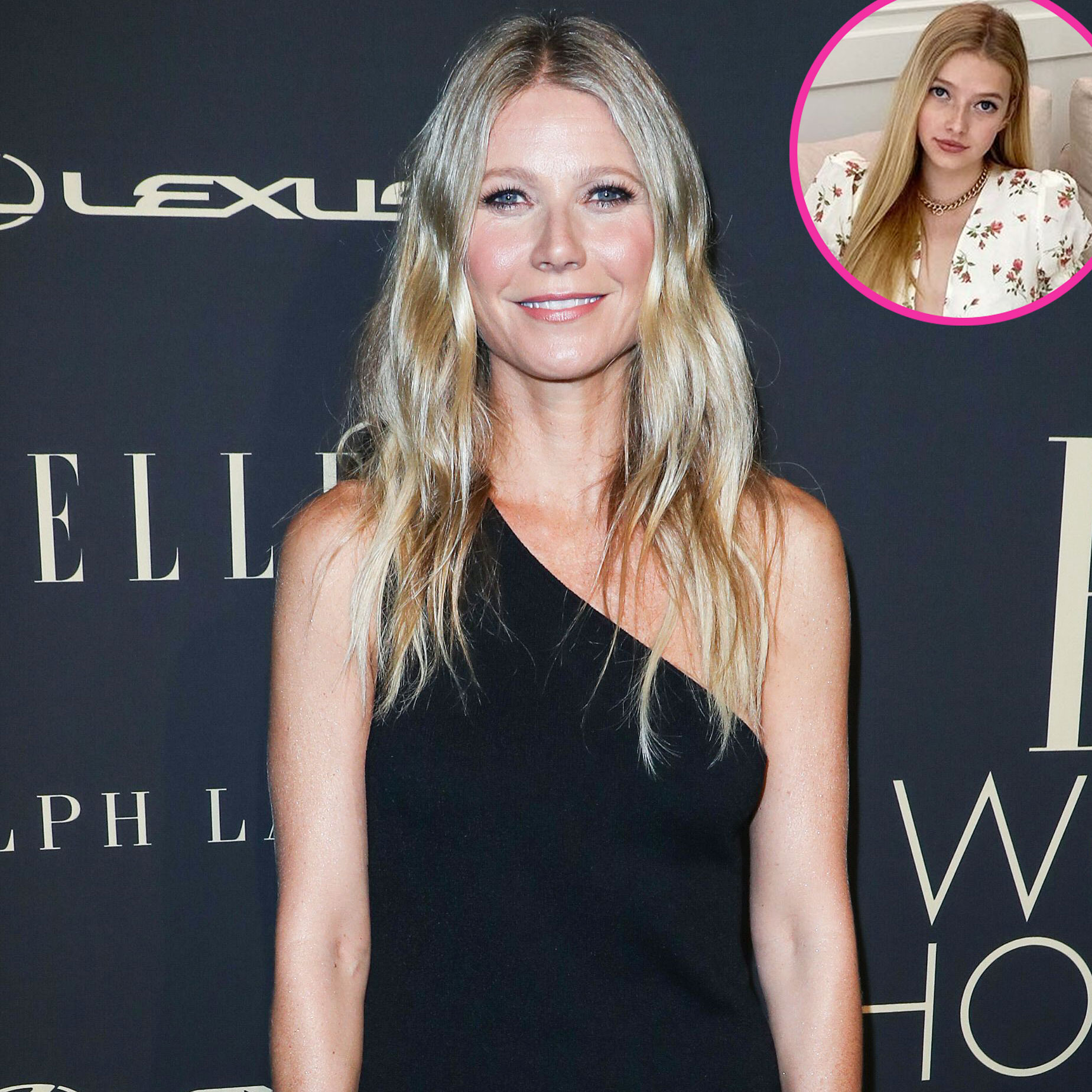 “My daughter was an emergency,” the Los Angeles native, 49, told Dax Shepard during the Monday, October 25, episode of his “Armchair Expert” podcast. “It was crazy, we almost died. It was, like, not good.”

“There’s a big scar across your body, and you’re like, ‘Oh wow, that didn’t used to be there,’” the Clean Plate author recalled on Monday. “And it’s not that it’s bad or you want to judge it, but you’re just like, ‘Oh, my God.’ Thank God there wasn’t Instagram when I had babies because now … if I see someone [say], ‘Oh, I just gave birth two weeks ago and I have a completely washboard stomach,’ I’m like, ‘Wow, that’s not what I [looked like].’”

While Paltrow gave “more power to the lad[ies] with the washboard” abs, she called them “the exception.”

The Shakespeare in Love star explained, “Now we’re being fed all of these other images of what we’re supposed to look like all the time — babies, no babies, whatever.”

In May, Paltrow told W Magazine about the “incredible rush of love” she felt after Apple’s arrival. “I said to my mother, [Blythe Danner], almost in shock, ‘Do you love me this much?’” the Emmy winner said at the time. “It reframed completely how I saw motherhood.” 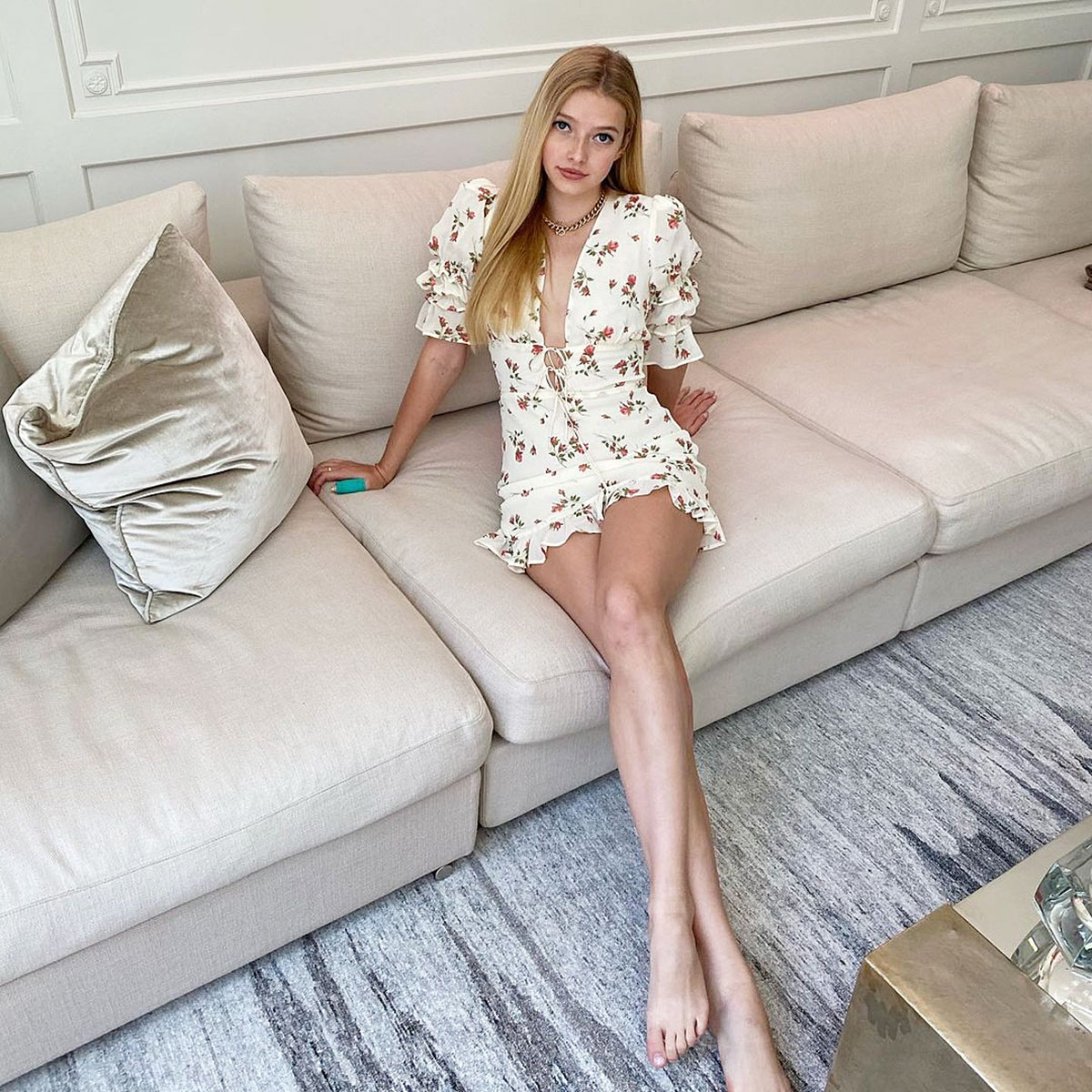 “Can it be?” Paltrow captioned an Instagram tribute at the time. “17 today?? My sweetest girl, YOU ARE MY LIFE! You make me belly laugh every day. You are brilliant and hardworking. You are fully YOU, which I respect and admire so much. I wish I had had even a spoonful of the self-acceptance you have when I was your age. You are so inspiring and just so cool. I remember the morning you came into the world so perfectly, I just can’t believe it was 17 years ago. Happy birthday, my angel.”

She and Martin, 44, have reunited multiple times over the years to ring in their kids’ birthdays. Since the former couple’s 2014 split, Paltrow wed Brad Falchuk and the Coldplay frontman moved on with Dakota Johnson.