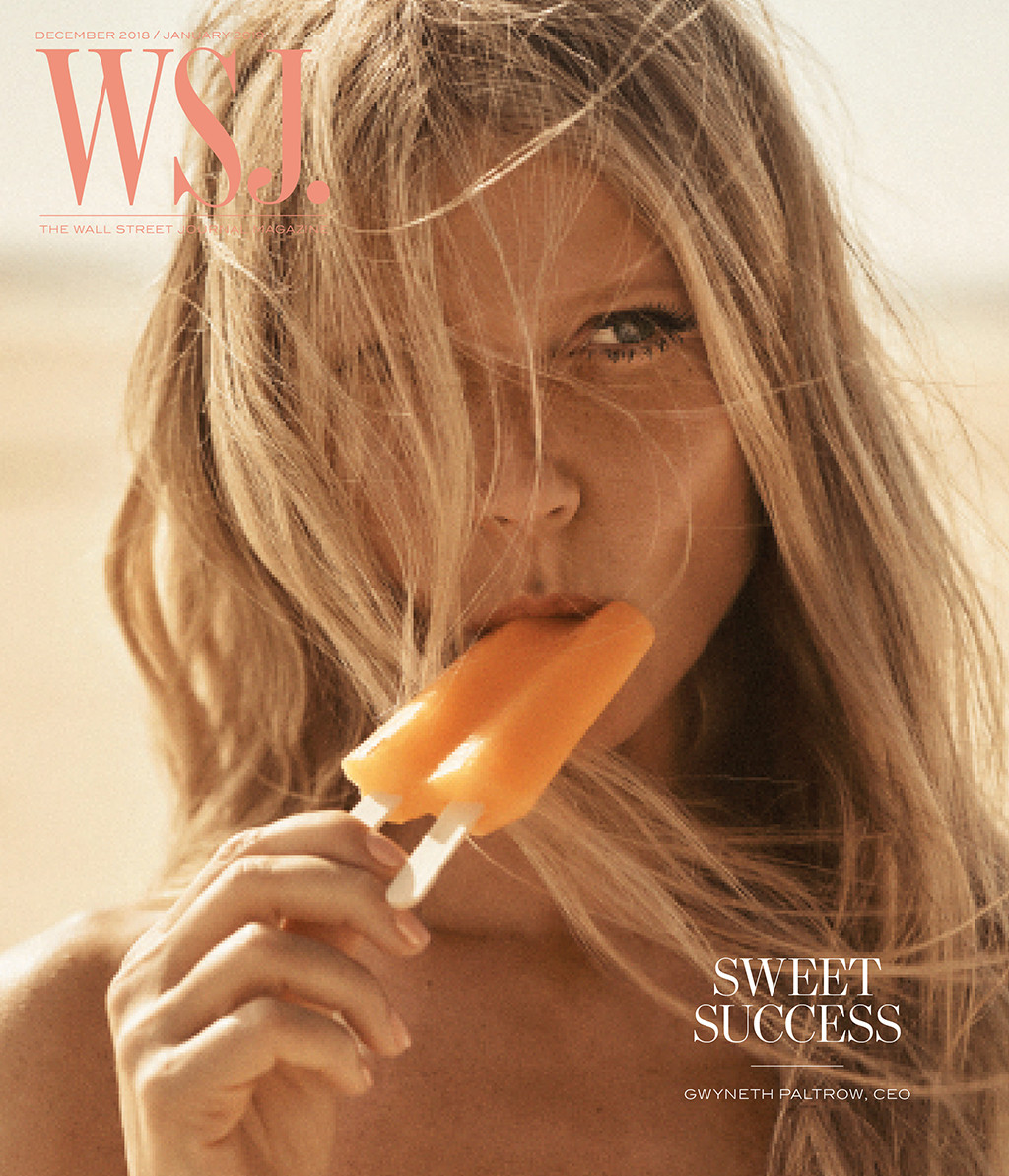 Yoga has been around for thousands of years—but according to Gwyneth Paltrow, it wasn’t until she began touting its mental and physical benefits that Western culture adopted the practice. “I remember when I started doing yoga and people were like, ‘What is yoga? She’s a witch. She’s a freak,”” the actress recalls in WSJ. Magazine‘s December/January issue. “Forgive me if this comes out wrong,” Paltrow continues, “but I went to do a yoga class in L.A. recently and the 22-year-old girl behind the counter was like, ‘Have you ever done yoga before?’ And literally I turned to my friend, and I was like, ‘You have this job because I’ve done yoga before.'”

Paltrow may be giving herself too much credit, but there’s no denying her influence in the wellness world. Long before she turned Goop from a newsletter into “contextual commerce,” the 46-year-old businesswoman regularly advised friends on what to buy and experience. As it grew in popularity, she turned it into a full-fledged operation. “It’s really about finding things that we love, whether it’s a restaurant down the street here or a face product or whatever, and we write about why we love it, and then it converts really well,” Paltrow says. Going forward, she wants the brand can “stand on its own two feet” without her name association. “Part of me thinks it’s good for Goop that I also am still Gwyneth Paltrow,” she adds. “Over time, it would be great if somebody else could do that, especially since, you know, I’m not like a 20-year-old.” 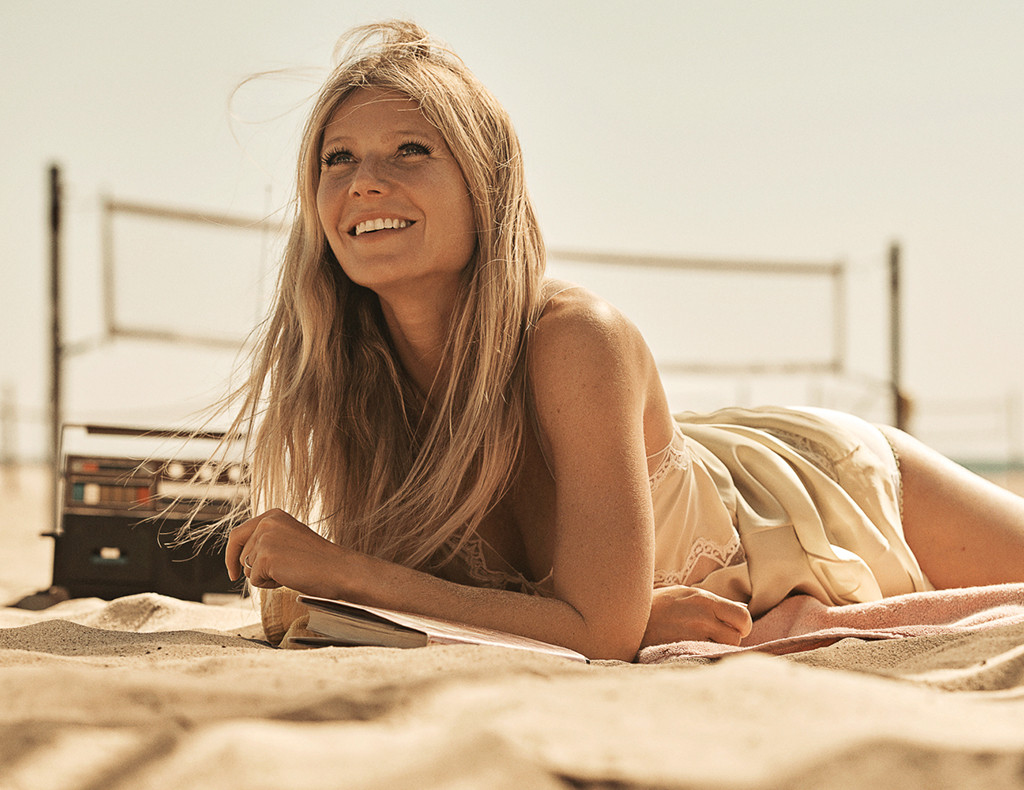 The Academy Award winner’s interest in wellness began after her late father was diagnosed with throat cancer in 1998. “That was the beginning of people thinking I was a crackpot,” Paltrow confesses. “Like, ‘What do you mean food can affect your health, you f–king psycho?'”

Paltrow regularly turns to moguls like Disney’s Bob Iger and OWN’s Oprah Winfrey for advice, although Amazon’s Jeff Bezos ignores her. “I’ve emailed him,” she says. “He won’t email back.”

Goop has, at times, been mocked in the media—as has Paltrow. While it used to bother her, now she embraces it. “I’m so happy to suffer those slings and arrows, because if you look at the culture from then to now, people are so curious,” Paltrow says. “It’s so beautiful to see people feeling empowered by natural solutions or ancient modalities alongside science and medicine.” 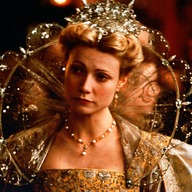 Love her or hate her, Paltrow is unapologetic about who she is and what she’s doing. “In one way you think, ‘Oh, my God. I hit the freaking jackpot. I won the lottery. I get to be this person, and that served as a platform for me to start my business and to have all this incredible access to amazing people and artists and designers, and I’ve had such a fascinating life,” she says. “And then on the other hand, you get old and a little grumpy and you just want to kind of be a hermit.”

“I’m here one f–king time. I want an incredible life. I used to be in my trailer, smoking a cigarette and waiting for Ethan Hawke to open the door,” Paltrow tells WSJ. Magazine. “Now look at me.”

The full interview appears in the December/January issue, on newsstands Dec. 15.