Guillermo del Toro doesn’t want parents to think his version of “Pinocchio” is a kids’ movie.

“People ask us if it is for kids [and] we say, ‘It’s not made for kids but kids can watch it if their parents talk to them.’ It’s not a babysitter movie, it’s a movie that will have kids ask questions,” the Oscar-winning director told Page Six at the film’s New York premiere earlier this week.

Del Toro, 58, had always wanted to put his own spin on the Italian classic, which has been adapted many times — most famously by Walt Disney in 1940 — since it was first created in 1883 by Carlo Collodi.

The “Mimic” filmmaker explained that his version of the puppet boy — whose nose grows when he lies and had always yearned to be a real boy — is neither as dark as the original nor as saccharine as the Disney adaptation. 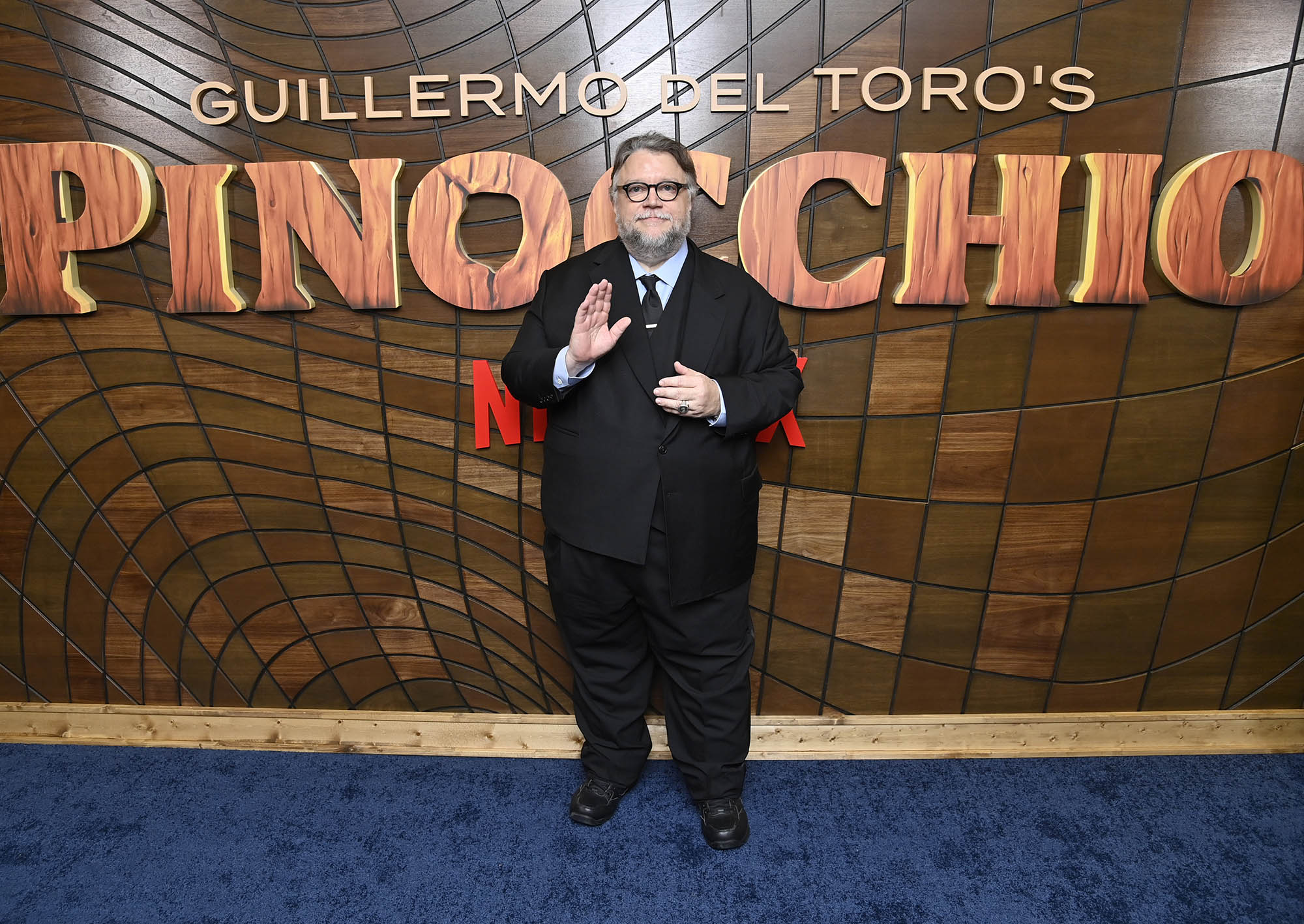 “The important thing for me is that it can stand thematically side to side with ‘Pan’s Labyrinth’ or ‘The Devil’s Backbone,’ that was the idea,” he explained. “It took us this long to make it, amongst other things, because we wanted it to be thematically relevant.”

Del Toro further shared that the themes he wanted to explore were obedience, integrity and being true to one’s self, which is why he set the movie in Mussolini’s fascist Italy. 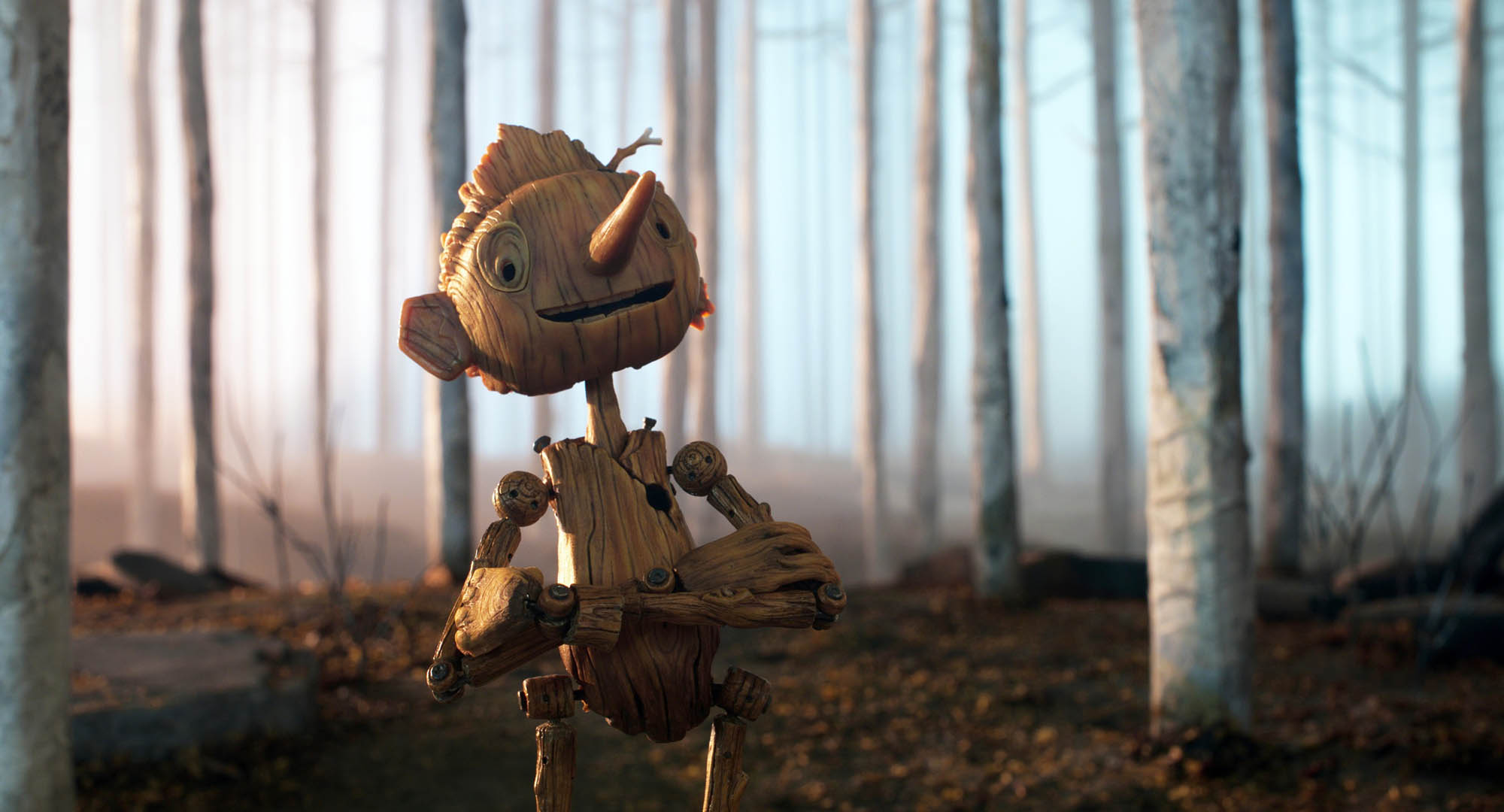 “Obedience to me is when you are told to follow something whether, on a religious level or social level, that you don’t understand, that is a big mistake. Disobedience with consciousness is always the beginning of thought, of soul and self,” he shared.

“When I was a practicing Catholic, not lapsed as I am now, I used to think about where the human soul lies — it lies in the freedom of choice. The choice is to be human,” Del Toro added. 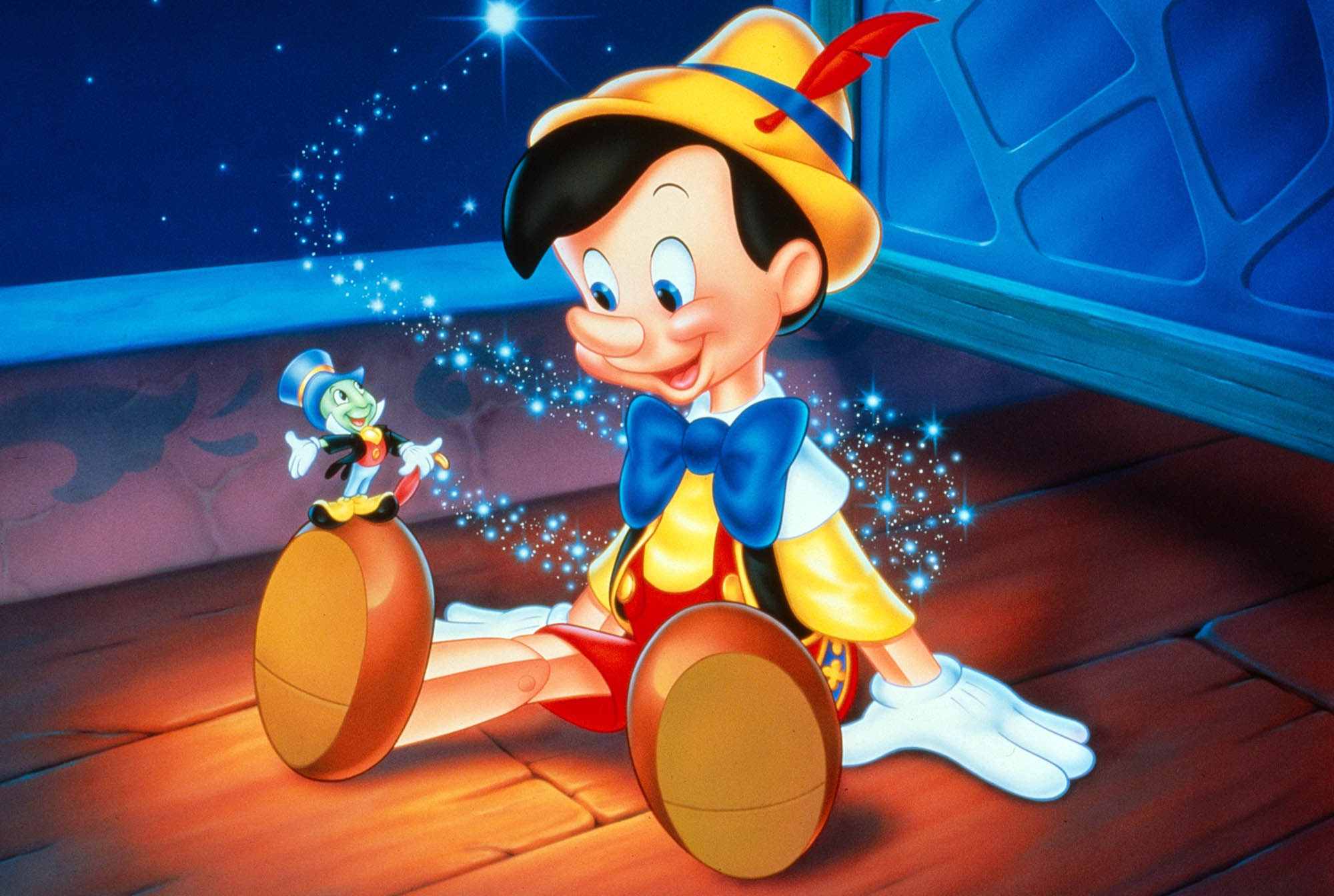 The Museum of Modern Art in New York City is currently hosting the exhibition, “Guillermo del Toro: Crafting Pinocchio,” which offers an inside look at production art, props and the various phases of puppet-making that went into the film.