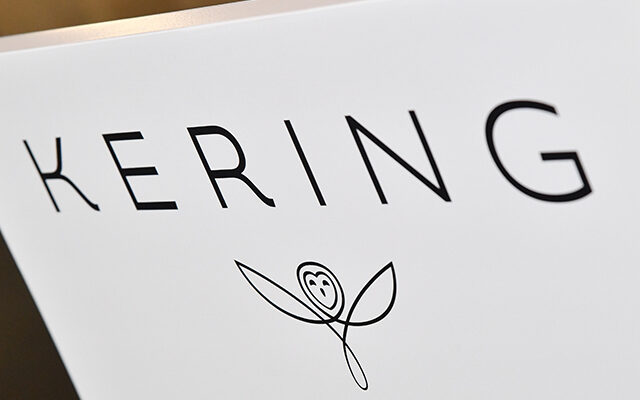 Private sector leaders like Kering, PayPal, Gucci, Microsoft and Koç Holding will join youth-led organizations from Guatemala, Zimbabwe, Cameroon, Panama, Uganda, Colombia, Nigeria, Haiti and Canada to propel a dramatic acceleration in gender equality. The coalitions will announce “blueprints” for action at this year’s Generation Equality Forum in Mexico City on March 29 to 31, and are planning to launch bold commitments at the forum in France in June.

Phumzile Mlambo-Ngcuka, executive director of U.N. Women, said, “This broad spread of diverse partners in the action coalitions brings new strength and energy. In combination across ages and sectors, these are forces that can crack open the age-old limitations women have struggled against for far too long.”

Coalition topics include gender-based violence, which will be Kering’s focus; economic justice and rights; bodily autonomy and sexual and reproductive health and rights; feminist action for climate justice; technology and innovation for gender equality, and feminist movements and leadership, where Gucci is a private-sector lead. Each focus area will launch a targeted set of actions to deliver a tangible impact on gender equality within the time frame of 2021 to 2026.

Kering and Gucci, who recently reported a disappointing performance in the fourth quarter, have been avid supporters of gender equality.

With its 2025 sustainability strategy, Kering declared its commitments to gender equality and equal pay at every level of the organization.

Since 2010, it has also created a leadership and diversity program that helps women reach the highest levels of management, and the company was one of the first signatories of the Women’s Empowerment Principles charter drawn up by U.N. Women and the U.N. Global Compact.

Amongst France’s CAC40 stock market index, Kering has one of the highest percentages of female representation, with 55 percent of managers, 33 percent of the executive committee and 58 percent of the board being female.

Since the launch of “Chime for Change” campaign in 2013, Gucci has raised $17.5 million to support hundreds of projects across the globe that convene, unite and strengthen the voices speaking out for gender equality, including Equality Now, Global Fund for Women, Ms. Foundation for Women, Mothers2mothers, U.N. Women and Artolution.