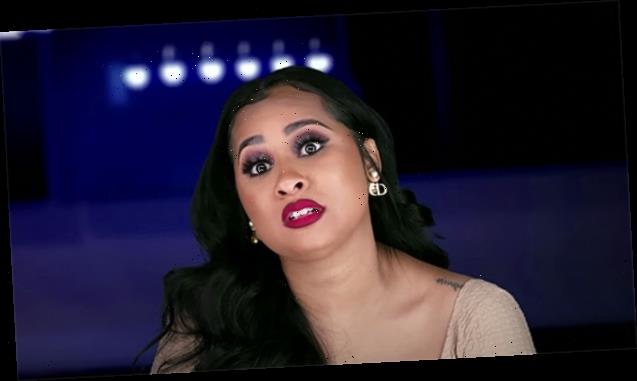 Tammy Rivera, 34, is busy cooking and getting ready for her daughter Charlie’s quinceañera in this EXCLUSIVE preview of the March 11 finale of Growing Up Hip Hop: Atlanta preview. The food that Waka Flocka Flame, 34, brought home wasn’t the right stuff, so Tammy’s a little stressed. Waka says he tried to call her multiple times.

Waka asks Tammy whether or not she’s going to go to his mom’s party to support her EP. Tammy says she’s too busy getting ready for Charlie’s quinceañera. Waka is going to go and will support his mom for both himself and Tammy. 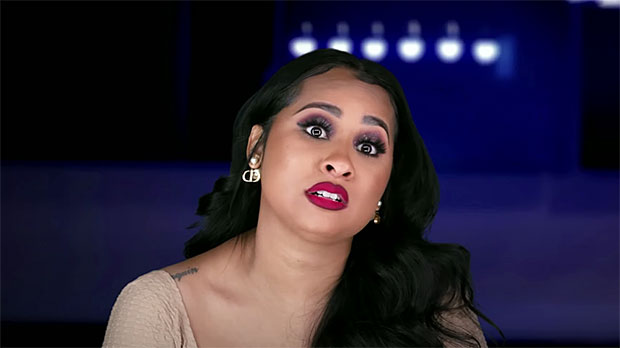 Mona, Tammy’s mother, stops by and wants to know what a quinceañera entails since she didn’t get to give Tammy one. A quinceañera is the celebration of a girl’s 15th birthday. It’s widely celebrated in the Latina community. “It’s like a wedding,” Tammy says to her mother. “As much as it’s costing, it’s like a wedding.”

In her confessional, Tammy admits she’s already spent a lot of money on Charlie’s party. “I’m already like $20,000 in and Waka doesn’t even know,” Tammy says. “And I’m not even nowhere near half.” Waka’s going to flip when he finds out! 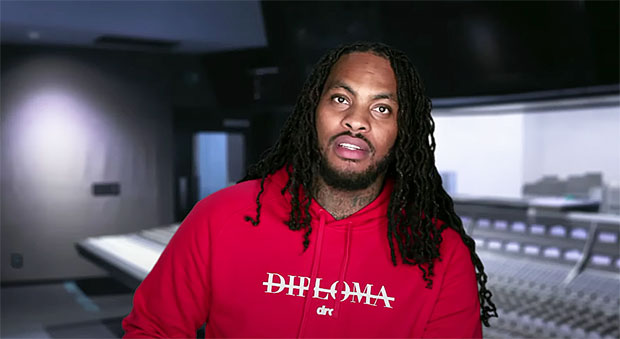 “She ain’t becoming no damn woman,” Waka quips as he walks upstairs. He can’t believe that Charlie has grown up before his eyes. She doesn’t want to hang with him anymore. She wants to talk about dating and makeup these days more than anything. Charlie is Tammy’s daughter from another relationship. Tammy and Waka married in 2014, and he’s become like a father to Charlie.

The synopsis for the March 11 episode reads: “Bow finds out if he’s a new daddy. An emergency at Deb and Brat’s EP party causes Jhonni to suffer a cataclysmic meltdown, and Waka is caught in the crossfire. Meanwhile, Diamond embraces newly single life, and Khi prepares to make his move.” The season finale of Growing Up Hip Hop: Atlanta will air at 9 p.m. on WE tv.