GREGGS is giving customers the chance to make sure their town is the first to get the bakery’s famous festive bake through a competition.

A week of voting which starts today will result in the top five lucky locations being granted early access to the Christmas product up to a week before its national launch on November 7. 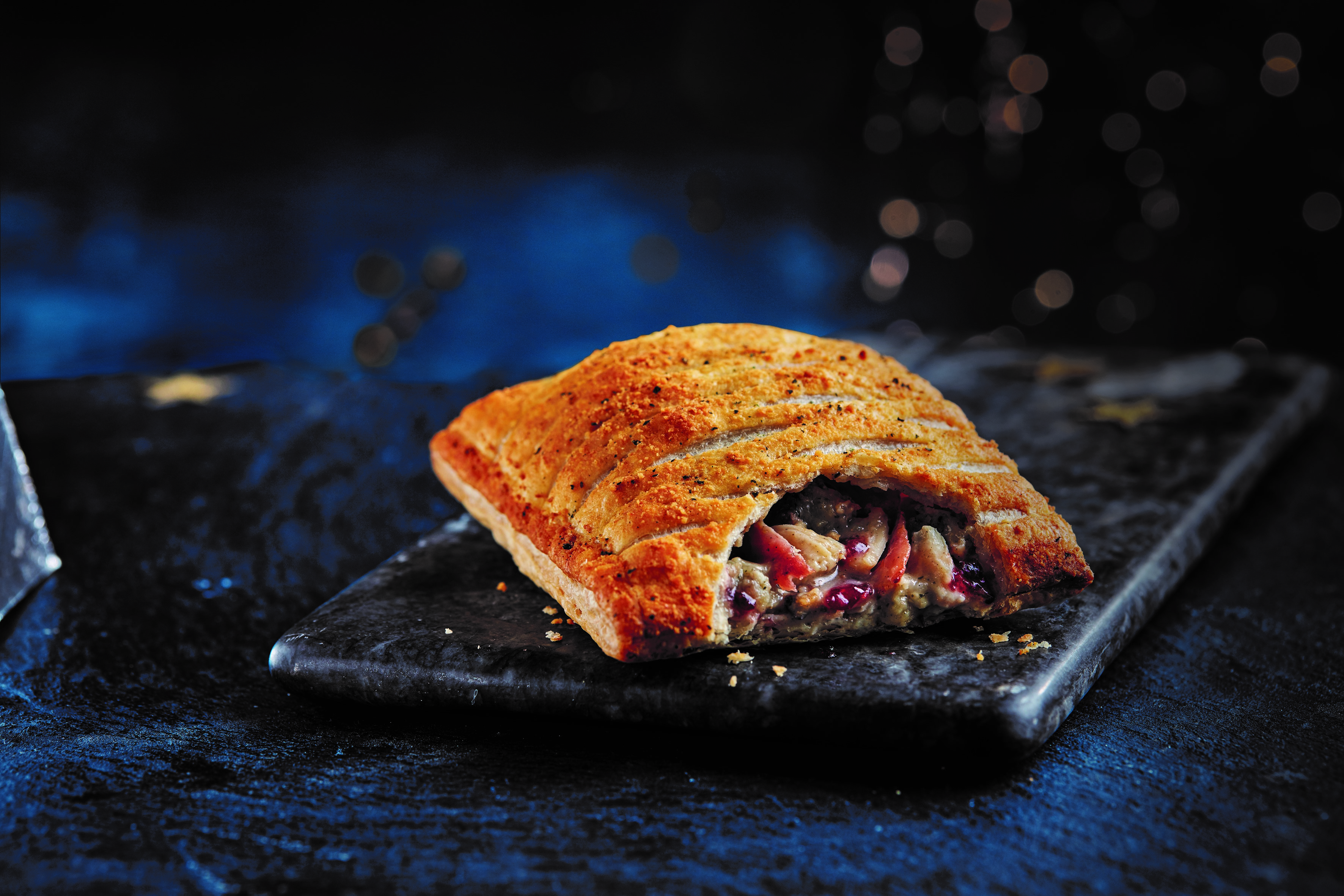 Voting is now open in the top 20 best-selling festive bake towns and cities across the UK, and you can cast your vote here.

On Tuesday afternoon, Newcastle was in the lead, but there are still seven days of voting to go.

The winning location will be the first to have the festive bake on sale on November 1 in one of its shops.

The tour will then head to the four remaining top five cities each day leading up until the nationwide launch.

As part of the competition, Greggs is also searching for its biggest fans who can nominate themselves to represent their city and transport an Olympic-style torch to signify the start of Christmas in each shop.

They will also be awarded a £100 Greggs gift card.

The festive bake is made from pieces of chicken breast, sage and onion stuffing and sweetcure bacon in a creamy sage and cranberry sauce, wrapped in puff pastry with a crunchy crumb topping.

Launching nationwide across Greggs’ 2,000 shops, it is part of the Greggs’ savoury Christmas menu which also launches on November 7.

If you're a real festive bake obsessive, you can count down the days until it's back on shelves by checking the official countdown website.

And here's everything we know so far about this year's offering.

It's jumped on the pumpkin-spiced bandwagon this autumn with a flavoured latte, and here's how to get one for free.