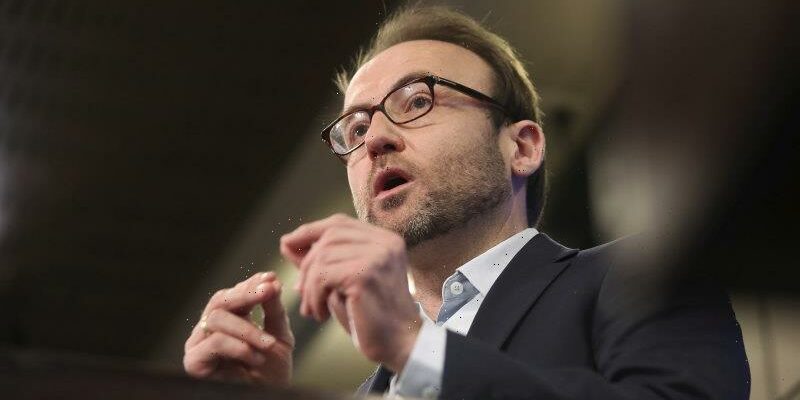 The Greens will use their clout in the Senate to push for sick leave to be extended to casuals and other workers during negotiations over the federal government’s planned industrial relations reforms.

Leader Adam Bandt said the party also wanted to lift the minimum wage to 60 per cent of the median income, allow industry-wide bargaining and ensure all workers received minimum pay and conditions. 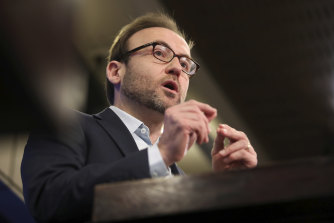 The Greens, which hold 12 seats in the new Senate, up from nine previously, will be critical to the government’s ability to pass any legislation opposed by the Coalition.

“We want people to know that we will fight for better wages and rights at work just as hard as we’ll fight for the environment and the climate,” Bandt told this masthead.

“People put us in parliament in record numbers to push the government to do better.”

Labor has promised to make secure work an object of the Fair Work Act, but details remain unclear. It also plans to extend the powers of the Fair Work Commission to set minimum standards for gig workers.

The Greens want to outlaw insecure work altogether and empower the commission to create minimum standards for all workers, regardless of whether they are independent contractors or casual employees.

In 2018, they introduced a bill to amend the Fair Work Act to enable the industrial umpire to grant all workers the same basic entitlements.

Just days after the government was forced to reverse its decision to end the $750 pandemic leave payment for workers without access to sick leave, Bandt said that as part of that “genuine safety net” of conditions, he wanted to see sick pay extended to all types of workers.

“This is something we will raise whenever any industrial relations legislation comes before the Senate,” he said.

But the most pressing industrial reforms were boosting workers’ negotiating power, including by allowing them to bargain at an industry rather than enterprise level, and ending insecure work, he said. As part of the latter, the party wants to establish the presumption that all employment must be ongoing unless there is a case for genuine casual or contract employment.

The Greens’ push will be bolstered by new senators David Shoebridge, a former NSW MLC and workplace lawyer, and economist and employment expert Barbara Pocock. Bandt has also been a workplace lawyer.

“For casuals, so many of them don’t simply have sick leave,” he told 5AA radio on Monday.

Asked whether he saw that changing, Albanese didn’t answer directly but said “over a period of time, we need to work towards more secure work”.

“It can’t be changed overnight, it’s something that will be on the agenda at the jobs and skills summit – how we give people that security because it’s not just a matter of the fact of people not having sick leave or annual leave,” he said.

“We will hear further ideas for reform when business, unions and civil society come together at the government’s jobs summit in September,” he said. “Those are the measures the government will be pursuing in the parliament.”