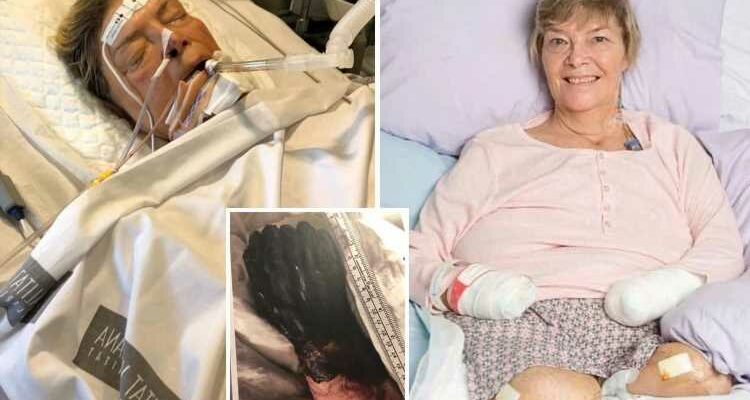 A GRAN'S hands and feet went black and had to be amputated after what was suspected to be a UTI turned out to be sepsis.

Kim Smith's holiday to Spain took a horrifying turn when she started feeling pain in her side. 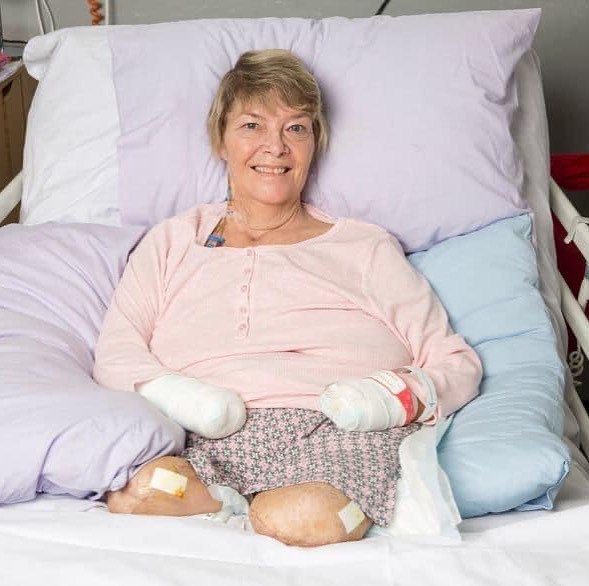 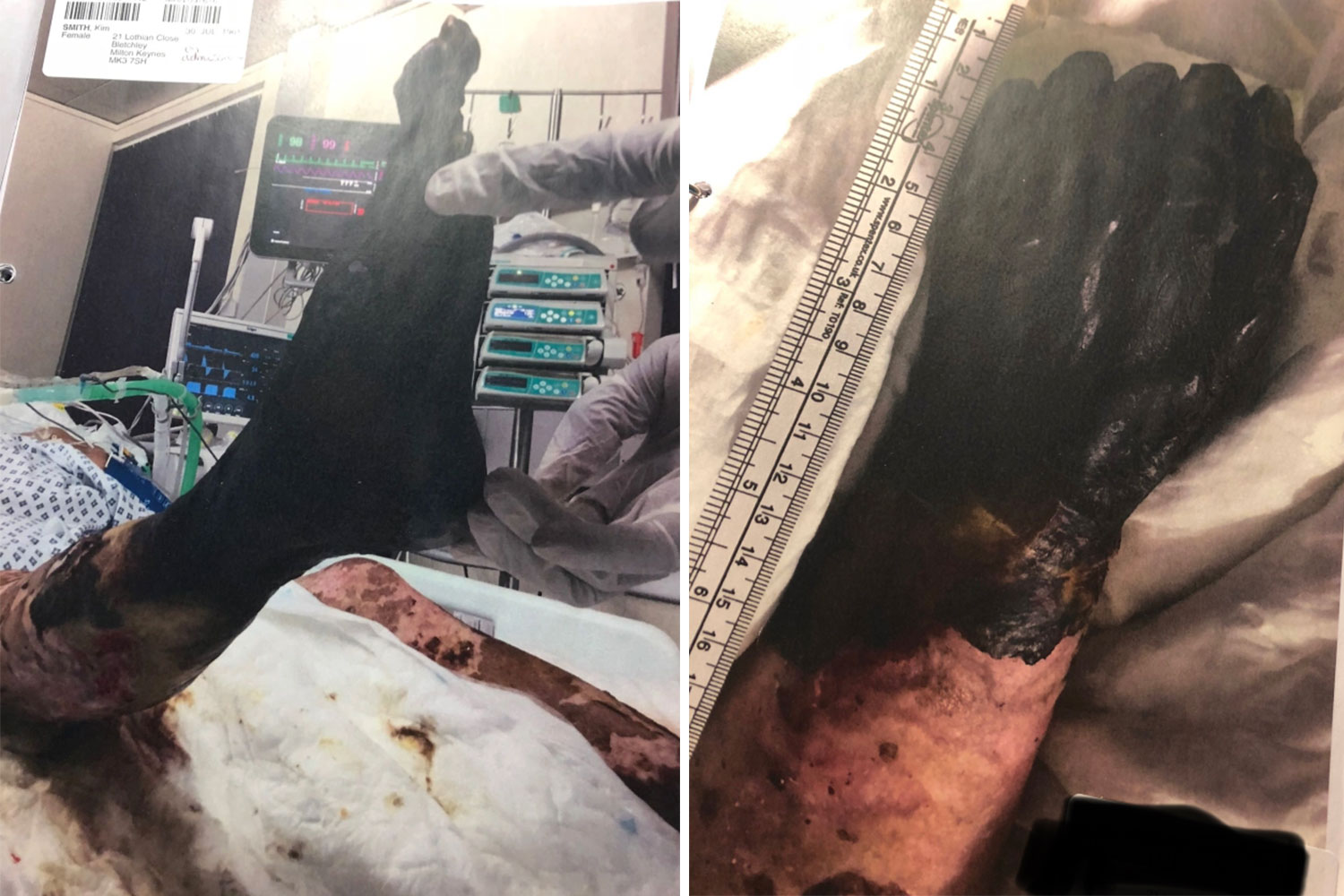 The former hairdresser from Milton Keynes was away with her family when she was taken ill.

The 60-year-old began to feel intense chills on November 28, 2017, and couldn’t seem to get warm, despite running a fever.

At 4am the following morning, Kim woke up confused and struggling for breath and went to the emergency room.

What doctors thought was a UTI turned kidney infection, was then diagnosed as severe sepsis – with the mum being put into a coma.

For weeks, Kim remained in the Spanish hospital, with her family getting more and more concerned.

Eventually her daughter arranged an air ambulance to get her home, and two weeks after coming back to the UK Kim came out of her coma.

Waking up, Kim saw her limbs had blackened and died, with doctors telling her she needed them to be removed.

Three years on, the gran has learnt how to adapt to her new life, and is thrilled she can even style her own hair again.

She remembered the days after the operation, saying: “I was more upset afterwards, when I couldn’t style my hair like usual.

"Being a hairdresser, my hair was always my crowning glory, so that really upset me more than the fact that my hands and legs were missing.

“I spent three months in Bedford Hospital, then I was moved to a hospital in Roehampton in London for rehab, where I spent twelve weeks.

“They taught me how to move, how to transfer from my wheelchair to my bed – everything. They were amazing and gave me a lot of emotional support as well.” 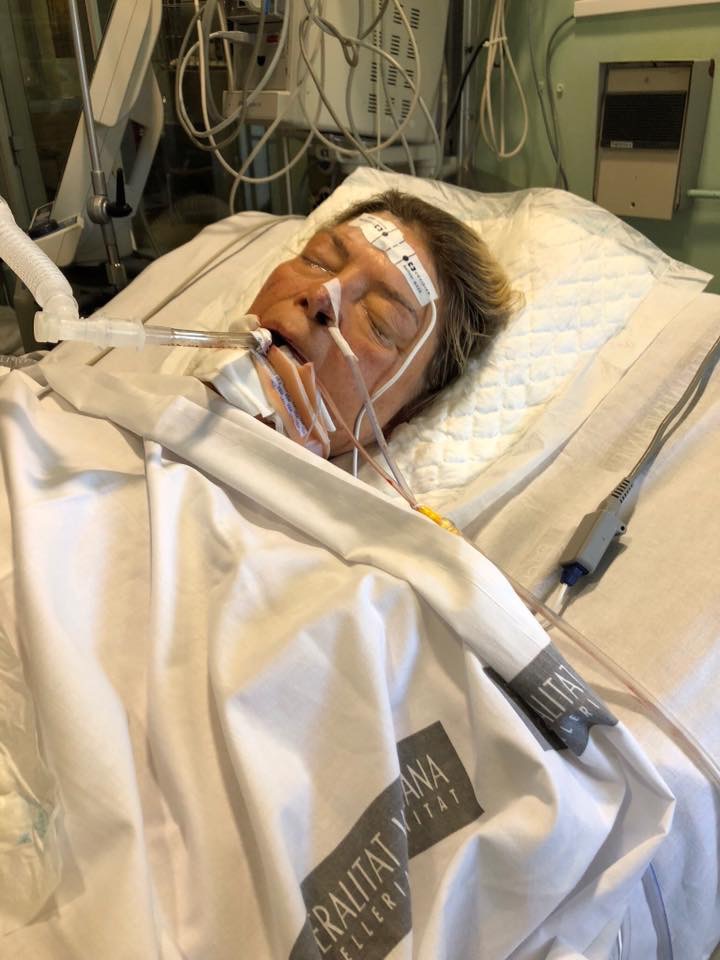 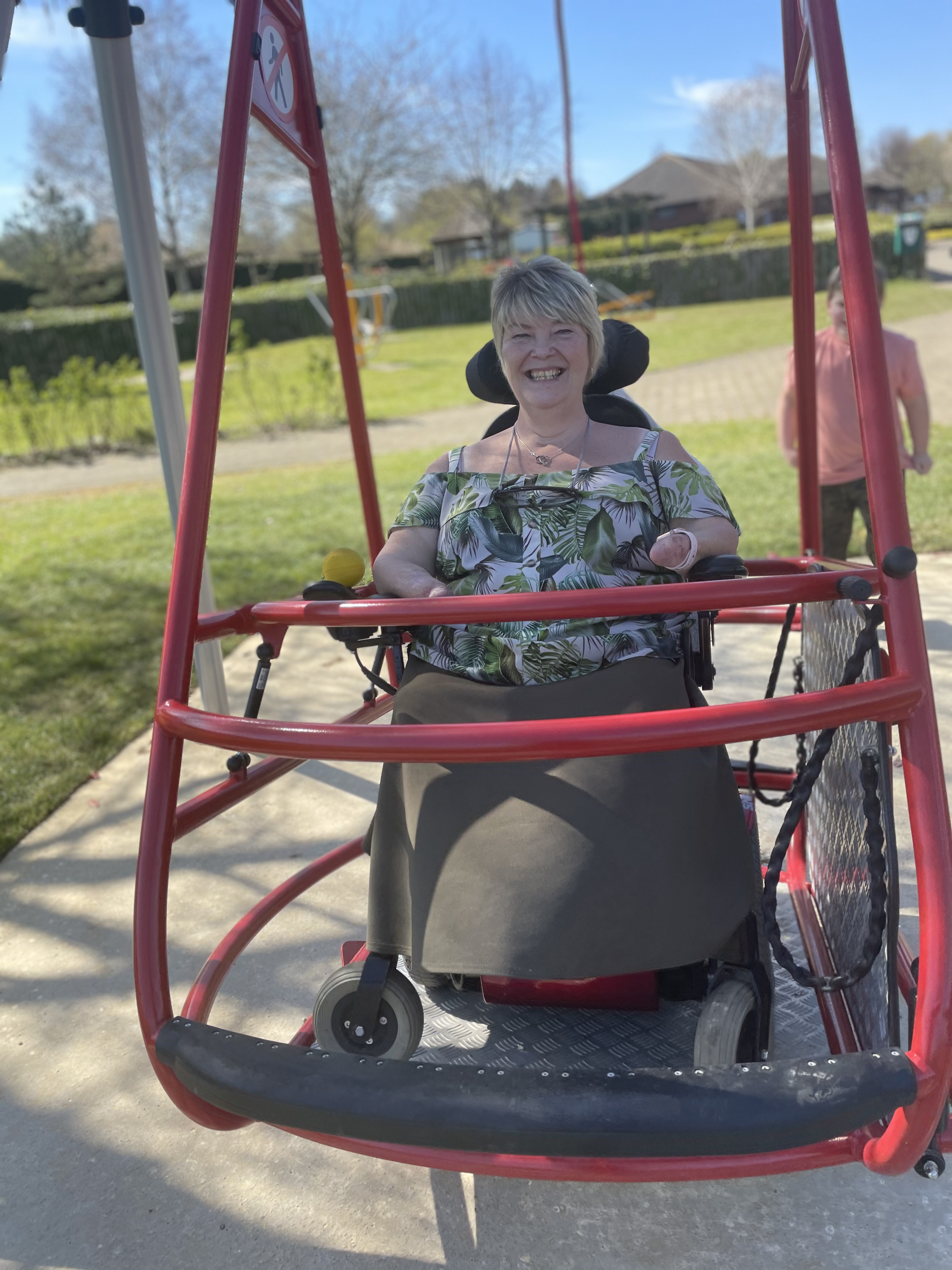 She now uses her free time to volunteer for the Sepsis Trust UK, where she talks about her experience with sepsis, and has even set up a support group in Milton Keynes for other survivors.

Kim said: “I still live a good life. I’ve just been down to Devon to do an activity weekend with other amputees.

“I think that maybe my life is even better now. It doesn’t stop me from doing things – in fact, I’ve probably done more now.

“It’s made me realise that life is short, and you have to live it to its fullest. I enjoy every day.

“I enjoy the fact that I can talk to people and answer questions about sepsis." 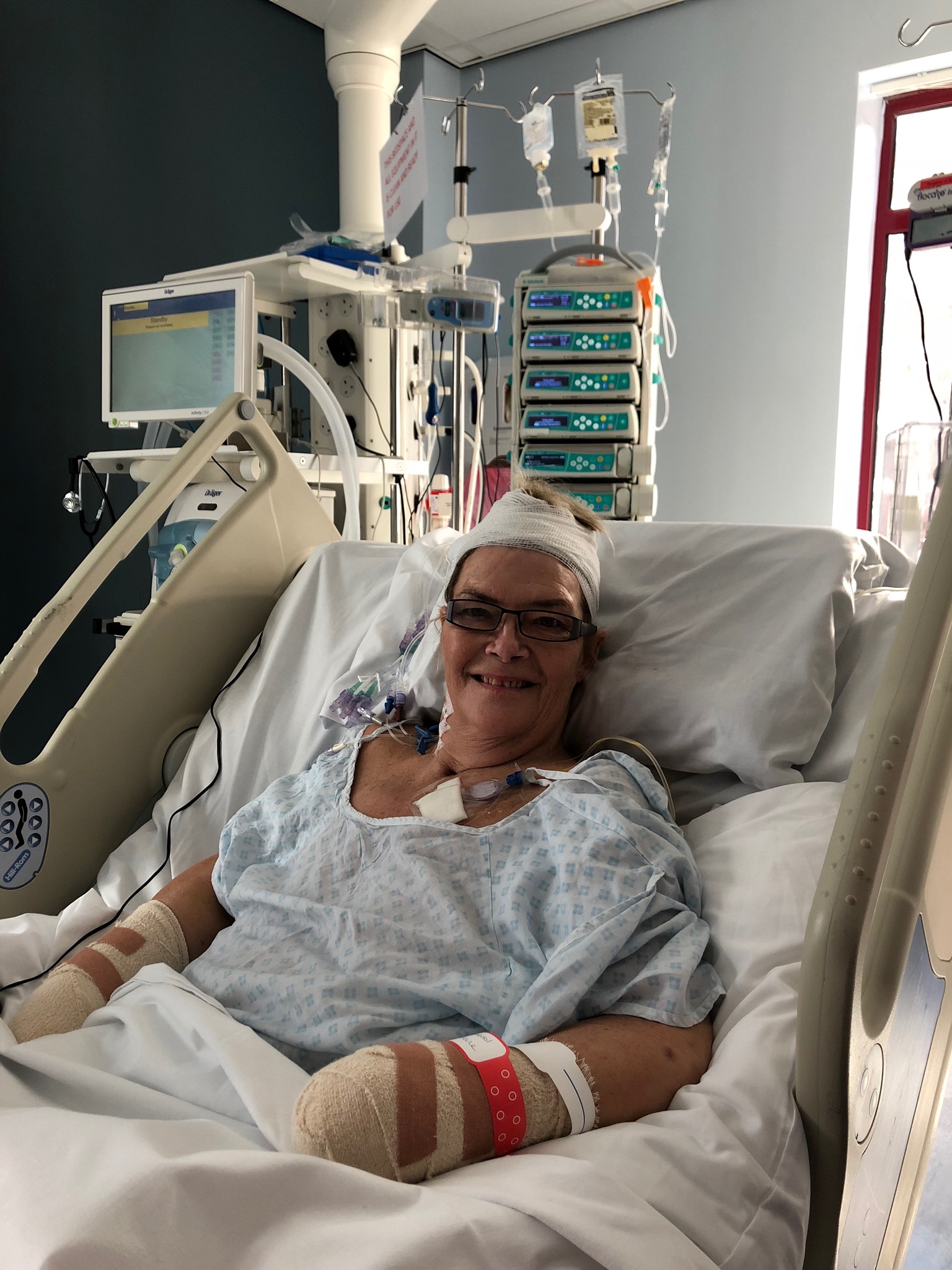 Sepsis is the primary cause of death from infection around the world, claiming around 40,000 lives in the UK each year.

The condition is always triggered by an infection. It is not contagious and cannot be passed from person to person.

The immune system – the body's defence mechanism – overreacts and the result is it attacks the body.

It can lead to organ failure and septic shock, which can prove fatal.

What are the signs of sepsis you should never ignore?

If you, a loved one, or in the case of medical professionals their patient, feels "severely sick", doesn't appear to be themselves and shows any of the following symptoms, sepsis should be suspected:

If a person is suffering these symptoms and they are thought to have suffered an infection – pneumonia, abdominal infection, urinary infection, or a wound – sepsis is a likely cause.