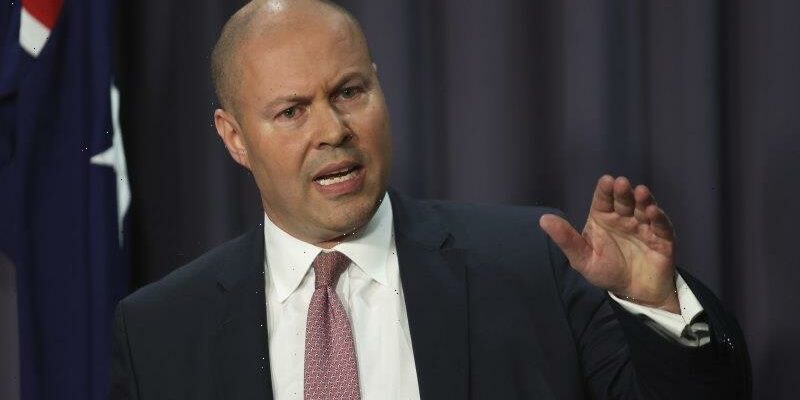 Headlining the good news are the unemployment figures. The job market is surging back to life after the extended lockdowns. The budget update forecasts that unemployment will drop to 4.5 per cent next year and 4.25 per cent the following year, an improvement on earlier estimates and, on average, a lower rate than has been seen in decades. 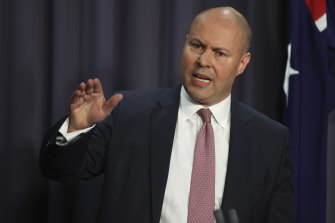 The rosier outlook was supported by the latest Australian Bureau of Statistics figures on Thursday, which revealed 366,100 jobs were created in November, leading to a national drop of 0.7 percentage points in unemployment to 4.6 per cent. This jobs growth is not unexpected. A shortage of labour triggered by Australia’s extended international border closures and the success of the federal government’s JobKeeper program in keeping people tied to their workplaces have played a significant role in the rapid rebound.

The only downside is the lack of any sign of a lift in wage growth that a tight labour market is supposed to trigger. The budget update has marginally increased its wages forecast but on Thursday Reserve Bank governor Philip Lowe quashed any notion that people’s wallets are going to be filling up soon. Mr Lowe believes “there are certainly hotspots in which wages are increasing briskly, but most workers are still receiving wage increases starting with a two [per cent], and sometimes lower than this.”

But the strengthening job market, along with mining companies, is helping fill Canberra’s coffers. This financial year, a record $532.1 billion in revenue is expected to be collected by the federal government, a $12.2 billion increase on 2020-21. That includes an extra $18.5 billion in company tax, an additional $19.9 billion in personal income tax and almost $8 billion in extra superannuation tax receipts.

But all the extra revenue is barely going to put a dent in the debt being racked up. This year’s budget deficit – the difference between revenue and spending – is slightly lower at $99.2 billion than the May forecast of $106.6 billion, but still huge. Over the forward estimates, it’s not looking much better. Next year’s deficit is forecast at $98.9 billion, and $84.5 billion the year after. All this adds up, with gross debt now expected to reach an eye-watering $1.2 trillion by 2024-25.

In the clearest sign yet that the Coalition has little interest in or intention of tackling this debt-and-deficit mountain over the forward estimates, the combined budget deficits are tipped to be just $2.3 billion better than had been predicted in May. Instead, Mr Frydenberg is focused on job growth, tax cuts and the $16 billion “black box” decisions taken but not yet announced, including on vaccines, boosters, and a war chest for election spending.

The economic expectations baked into this are that there will be no further COVID restrictions, vaccine booster rates will remain high, and people will spend their lockdown savings. If all this happens, the economy is expected to hit a purple patch during the next few months. How long it lasts is open to conjecture. By the middle of next year, as the sugar hit of savings runs out, vaccine efficacy wanes and the virus mutates further with winter approaching, Australia’s economy could falter as Europe’s is doing now.

If you are looking for a job, this is the best of times. If you are concerned about future debt burden, it’s the worst of times. With an election on the horizon, there is no doubt which side of the equation government politicians will be emphasising.