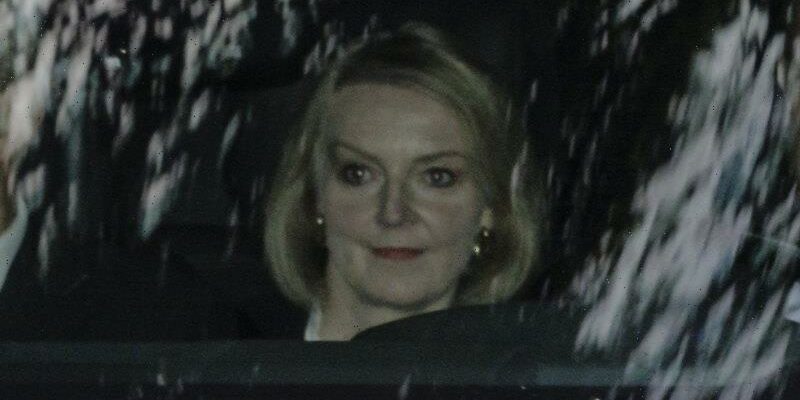 Financial turmoil from London to Beijing is threatening to undermine the Reserve Bank’s efforts to achieve an economic soft landing in Australia and torpedo the plans of Treasurer Jim Chalmers to repair the federal budget.

More than a week of wild swings in global bond and currency markets has exacerbated the economic problems all countries are facing as central banks attempt to bring inflation under control through aggressive increases in interest rates. 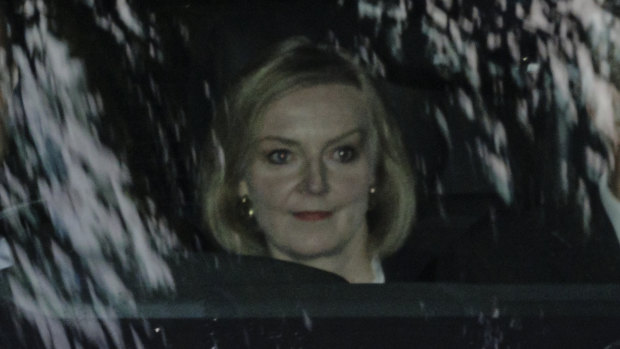 British PM Liz Truss returns to 10 Downing Street after days of financial turmoil set off by her government’s mini-budget.Credit:Getty

The RBA board meets on Tuesday, with financial markets and most economists expecting a half percentage point increase in the official cash rate, taking it to a nine-year high of 2.85 per cent. By the middle of next year, markets believe the RBA will have the cash rate at 4.2 per cent.

But the board’s plans are being made more difficult by a string of international events that have highlighted the precarious state of the global economy.

The most recent issues have played out after the mini-budget from new UK Chancellor Kwasi Kwarteng, who a week ago unveiled plans for £45 billion ($A78 billion) of unfunded income tax cuts for high earners. That was on top of a £150 billion, two-year energy subsidy and price freeze program.

That prompted fears that inflation, already nearing 10 per cent, would climb higher and forced the Bank of England to lift interest rates even higher than expected.

To cover the plans, on top of already large budget deficits, will require a huge increase in government borrowings.

British-based economists for UBS, Anna Titareva and Rohan Khanna, said the amount of British debt to be sold to private investors over the next 18 months, at more than £500 billion, was almost the same as had been sold over the past 54 years.

In quick succession, the value of the British pound – including against the Russian ruble – tumbled while interest rates on UK debt soared.

By the middle of last week, the Bank of England – which was about to start selling government debt – unleashed a £65 billion bond-buying scheme to restore confidence in the UK bond market.

There were fears that the £1.5 trillion British pension system was on the brink of collapse due to the financial turmoil sweeping the country.

Criticisms of the Truss government proposals, which also led to British lenders dumping 1000 mortgage products, was wide and included former US treasury secretary Larry Summers and the International Monetary Fund.

But none went as hard as Dario Perkins, a London-based economist who previously worked with the British Treasury and helped design the structure of the Bank of England’s interest rate setting committee.

He may have created a new term, the Moron Risk Premium, to describe how the Truss government was being punished for “moronic” policies.

“The problem isn’t that the UK budget was inflationary, it’s that it was moronic,” he said.

“And a small open economy that seems to be run by morons gets a wider risk premium on its assets.”

The British problems fed into a jittery global economy in which government interest rates have been rising as central banks have tightened monetary policy.

The US dollar has appreciated against almost every currency in the world as the Federal Reserve drives up interest rates there. Last week, the Japanese government intervened in its currency market for the first time this century to support the yen.

The OECD believes the global economy has stalled, downgrading expected growth rates and revising upwards its inflation forecasts for the coming 12 months.

Jim Chalmers, a month away from the Albanese government’s first budget, has got more downbeat about the global economic outlook. 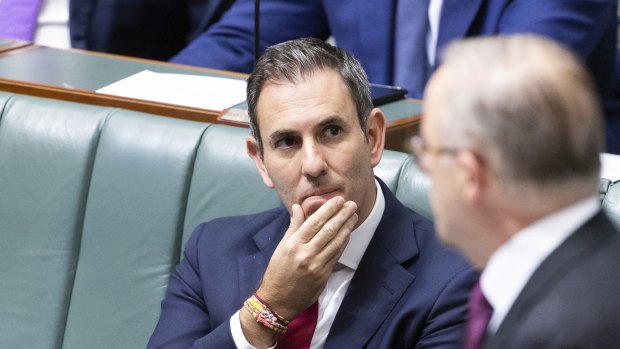 Treasurer Jim Chalmers, who will deliver his first budget in four weeks, is becoming increasingly downbeat about the global economy.Credit:Alex Ellinghausen

“It’s no use tiptoeing around the fact that the global economy environment right now is becoming a pretty dangerous place,” he said in unscripted comments last week.

“What had been the possibility of some of our major trading partners going into a recession has ticked over into a probability.

“It seems more likely than not, in some of the big countries with which we compare ourselves, some of our big trading partners, that they will go into some kind of downturn, if they’re not there already.”

Chalmers is, like his international counterparts, facing a surge in the cost of government debt. This month’s budget is likely to show a $120 billion lift in interest costs over the coming decade. Last week, the Australian government sold $800 million in debt that is due to be repaid in 2033.

When this bond line was first sold in April, the average interest rate was 3.14 per cent. Last week, it hit 4.12 per cent, the highest interest rate on any government debt sold since 2014.

He believes the United States will suffer a mild recession, joining other nations already in economic trouble.

But professor of finance at the University of Western Australia, Raymond Da Silva Rosa, said most of the problems facing the global economy remained on the supply side. Australia’s heavy reliance on a few, high-priced commodities had left it in a reasonable position to ride out the current turmoil.

The biggest issue for the local economy was the ongoing shortage of labour.

He said the shortage of workers may actually drive up productivity, as businesses look for new ways to deliver services and goods to customers.

“This is a good problem to have because it implies demand is strong and just about everyone capable of work who wants a job can get one. It also means the impact of a global recession is dampened here,” he said.

EY Australia chief economist Cherelle Murphy said local inflation pressures were not as dire as those facing other nations. 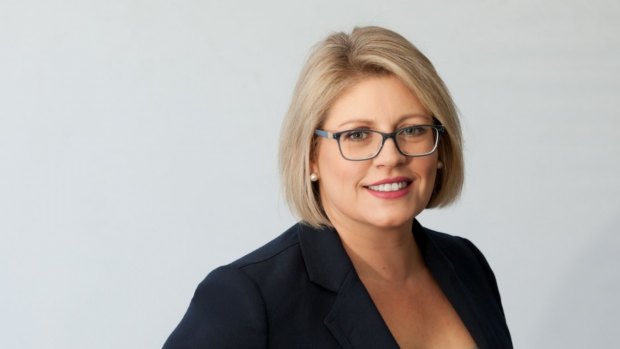 EY chief economist Cherelle Murphy says the next 12 months are going to get tougher.

She said unlike the troubles caused by Britain’s mini-budget, the fiscal focus of the government here was in line with the Reserve Bank’s own aims of keeping a lid on price pressures.

“The Australian government does not want to make inflation harder to manage for the Reserve Bank,” she said.

“This is in sharp contrast to the UK, where the government’s economic credibility has been serious questioned by investors following additional rushed, unfunded fiscal stimulus in an economy that has an annual headline inflation rate near 10 per cent.”

But Murphy also noted total government spending across Australia was still too high relative to the supply constraints facing the country.

The sharp lift in interest rates was being absorbed, for now, but many new entrants to the mortgage market were carrying very high levels of debt.

“It’s going to be a harder 12 months ahead than the 12 months we have just had,” she said.