Both companies are combining their big name consumer health brands which is set to result in combined sales of £9.8billion. 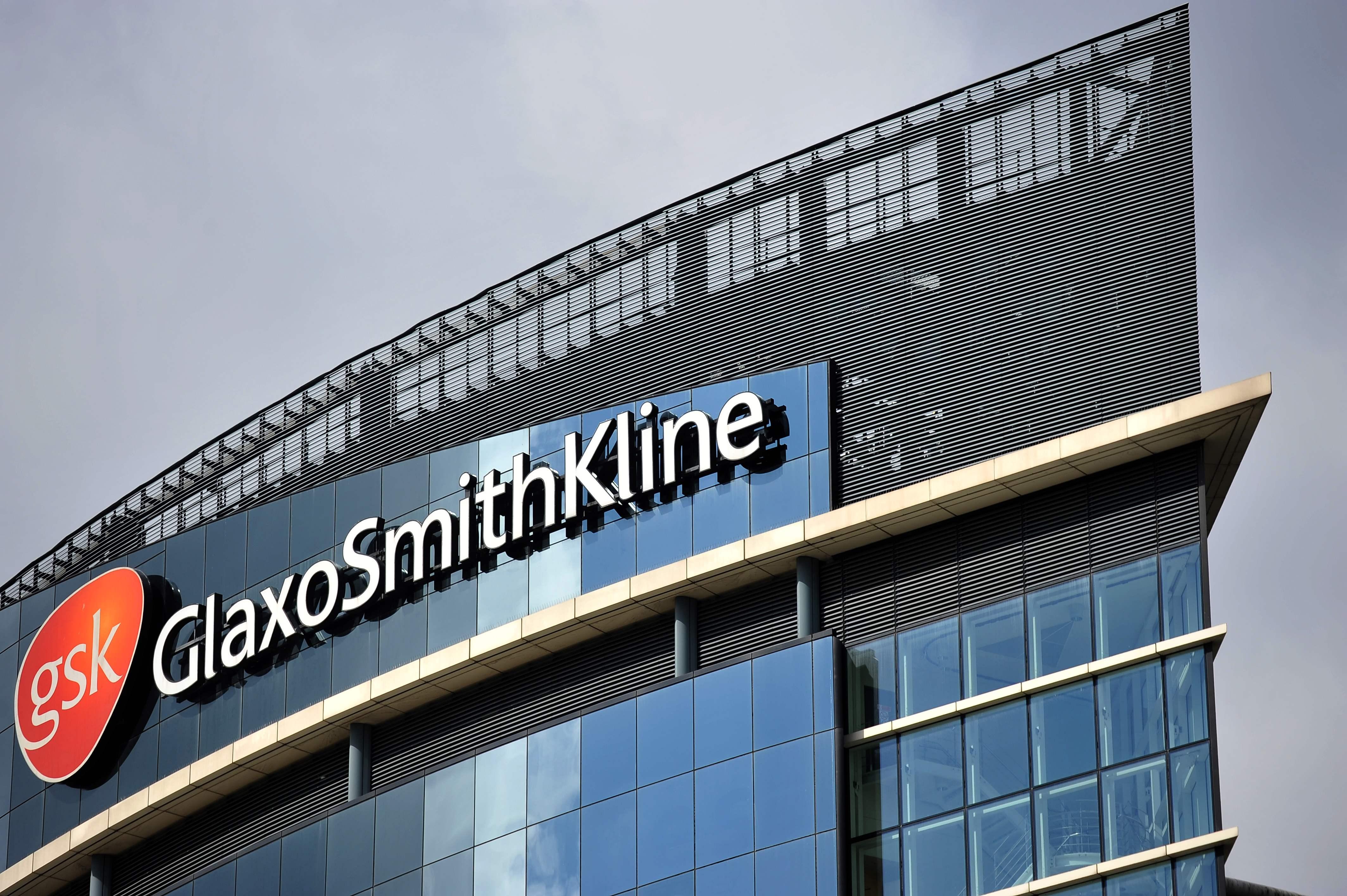 This includes GSK owned Panadol and Sensodyne as well as Pfizer's Advil and Centrum brands.

The deal is expected to take place in the second half of 2019 once it's approved by shareholders, with GSK controlling 68 per cent of the business and Pfizer the remaining 32 per cent.

GSK says the combined venture, set to be named GSK Consumer Healthcare, will make the new company a global leader in over-the-counter products.

Within three years of completing the deal, the drugs giant has also said it'll separate the joint venture to form two separate companies – one focused on consumer healthcare and the other on pharmaceuticals and vaccines.

Emma Walmsley, chief executive at GSK, said: “With our future intention to separate, the transaction also presents a clear pathway forward for GSK to create a new global Pharmaceuticals/Vaccines company, with an R&D approach focused on science related to the immune system, use of genetics and advanced technologies, and a new world-leading Consumer Healthcare company. 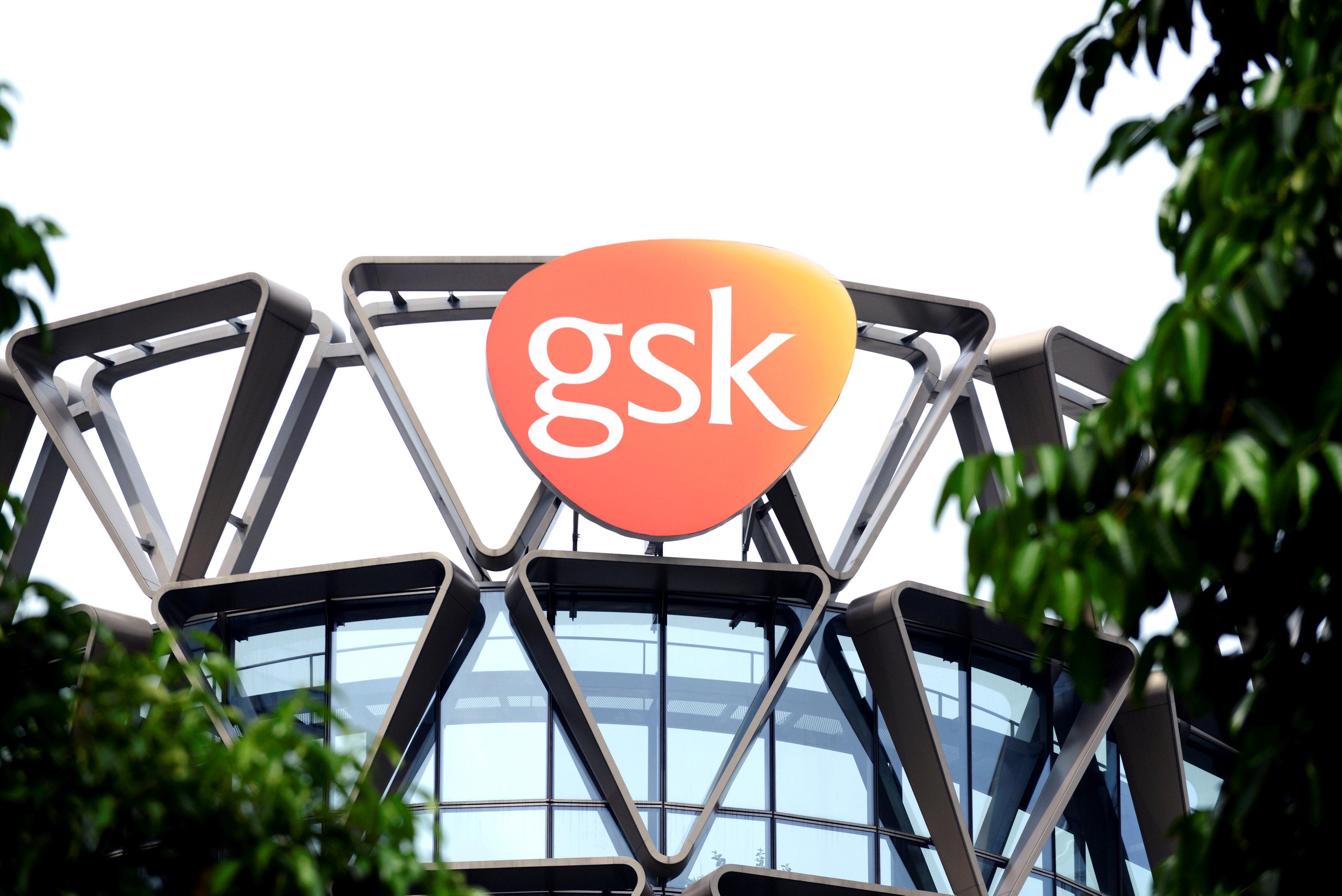 “Ultimately, our goal is to create two exceptional, UK-based global companies, with appropriate capital structures, that are each well positioned to deliver improving returns to shareholders and significant benefits to patients and consumers.”

George Salmon, analyst at Hargreaves Lansdown, says GSK's decision to spin off its consumer healthcare division comes as a "surprise".

He said: "In the short-term, teaming up with Pfizer means GSK will become over the counter market leader in pretty much all major geographies around the world, and the partnership should bring significant cost savings too.

"Still though, all deals can be made to look good on paper – the challenge will be delivering smooth execution of those planned savings.”

Earlier this year, GSK announced it'd be closing its Sligo manufacturing plant resulting in the loss of 165 jobs by 2021.

The pharmaceuticals giant said the demand for products made at the site had not been growing in line with expectations, making the current business model unsustainable.

It's CEO, Emma Walmsley, was appointed as its first ever female boss making her one of the UK's most powerful businesswomen.