What could happen to Prince Andrew if he loses his sex-assault lawsuit?

They’re jailbirds of a feather.

Page Six has learned that convicted sex trafficker Ghislaine Maxwell has hired Harvey Weinstein’s appeals lawyer to try and overturn her conviction for her role in the Jeffrey Epstein scandal.

Attorney Arthur L. Aidala — who is representing disgraced movie mogul Weinstein in his New York appeal — confirmed to us that he filed legal papers on Friday to rep Maxwell in her planned appeal.

And while the appeal itself has not been filed, Aidala alleged in comments to Page Six that “we believe the trial judge made mistakes” in Maxwell’s case, and that Maxwell was “mistreated” during her incarceration — including being “malnourished.” 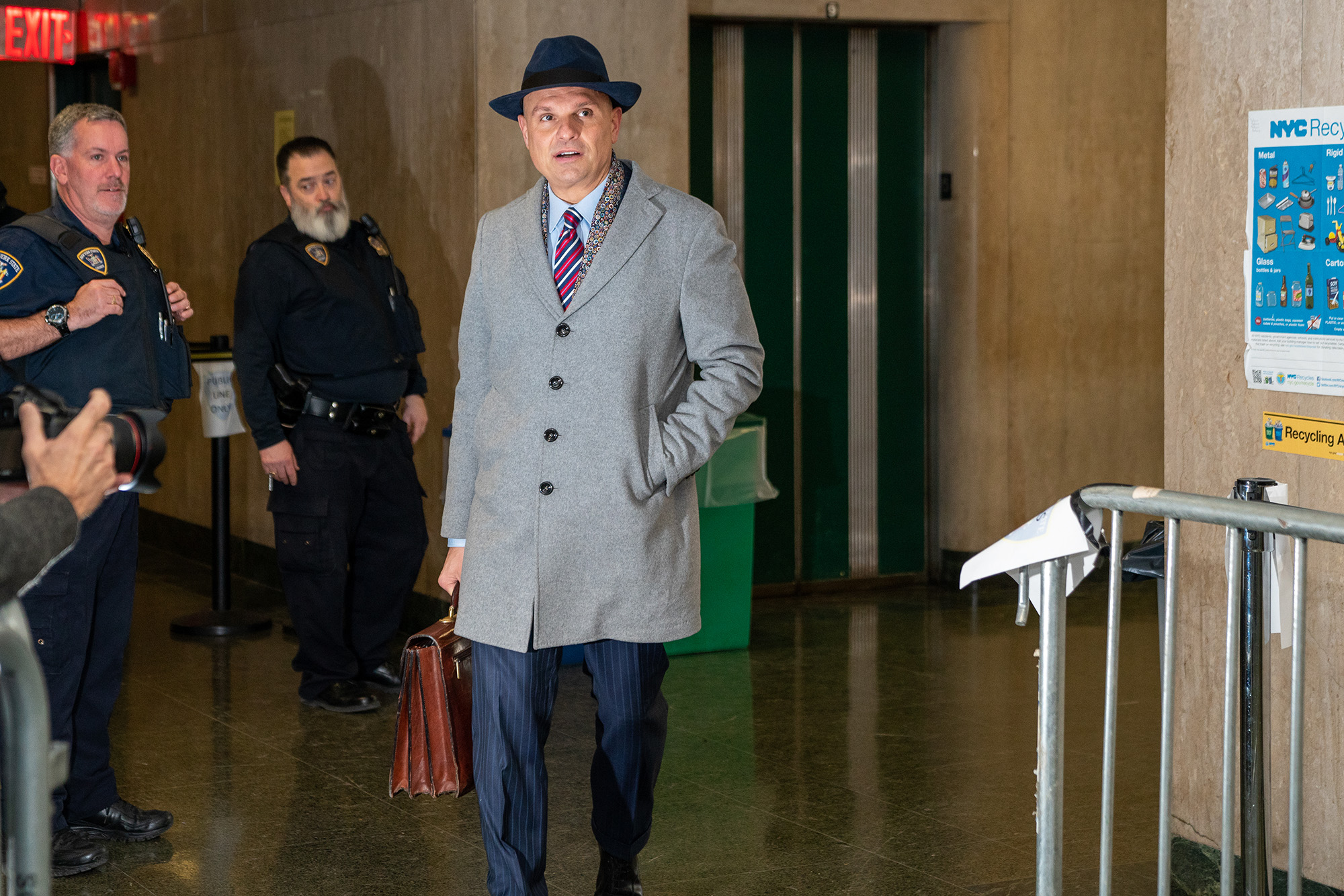 He added that the appeals process would not be about Maxwell’s guilt or innocence, but “whether the judge who decided the case made the correct legal ruling.”

He pointed out that there was a controversy in the case when one juror told the judge that he’d failed to disclose his own history of child abuse during jury selection. 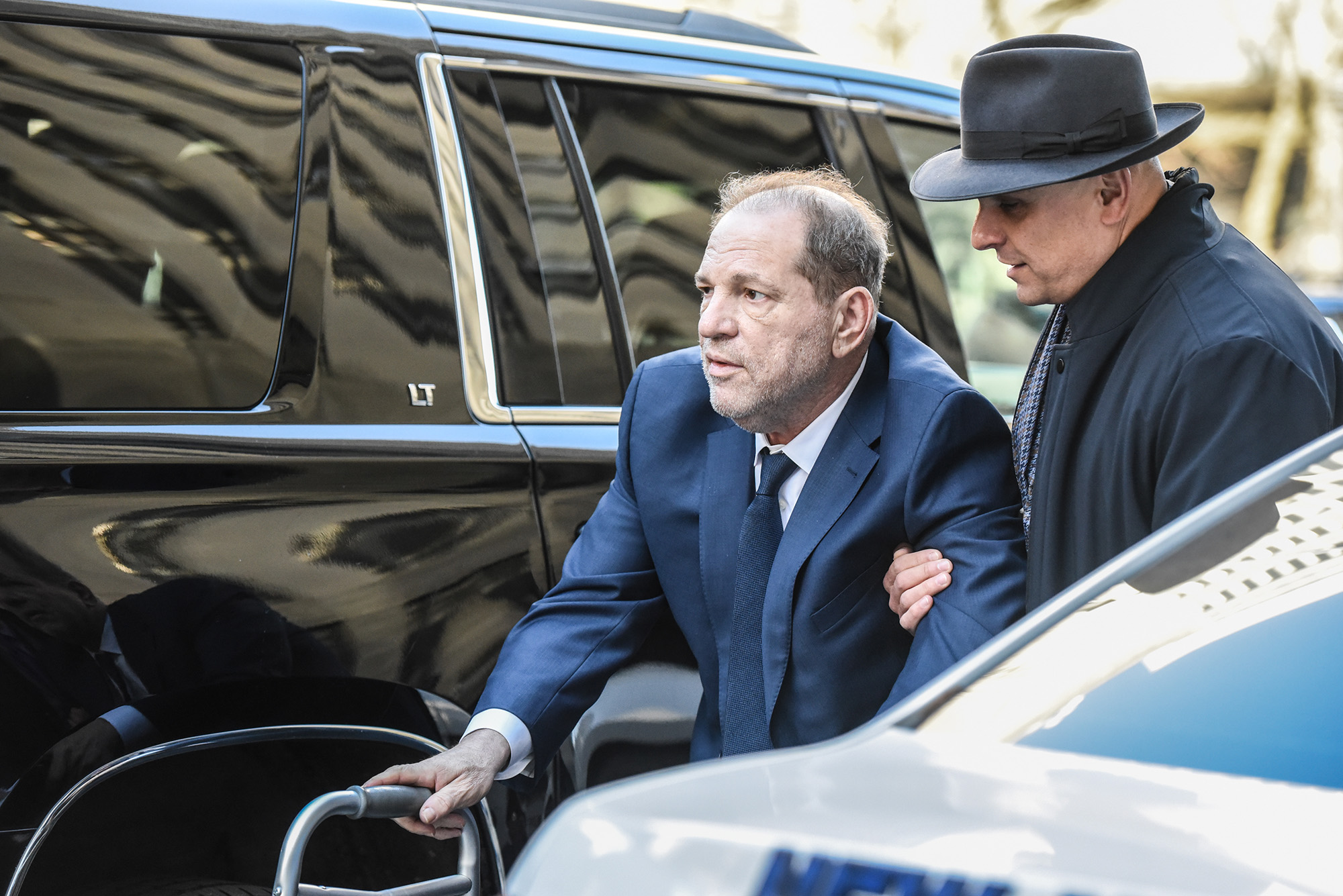 The judge in the case, United States Circuit Judge Alison J. Nathan, shot down Maxwell’s request for a new trial, and she was convicted on five of six counts, including sex trafficking and conspiracy to commit sex trafficking. She was sentenced to 20 years behind bars.

Aidala claims that there were also other mistakes made in the case, and that Maxwell “was so mistreated during her period of incarceration that it violated so many of her constitutional rights to defend herself.” 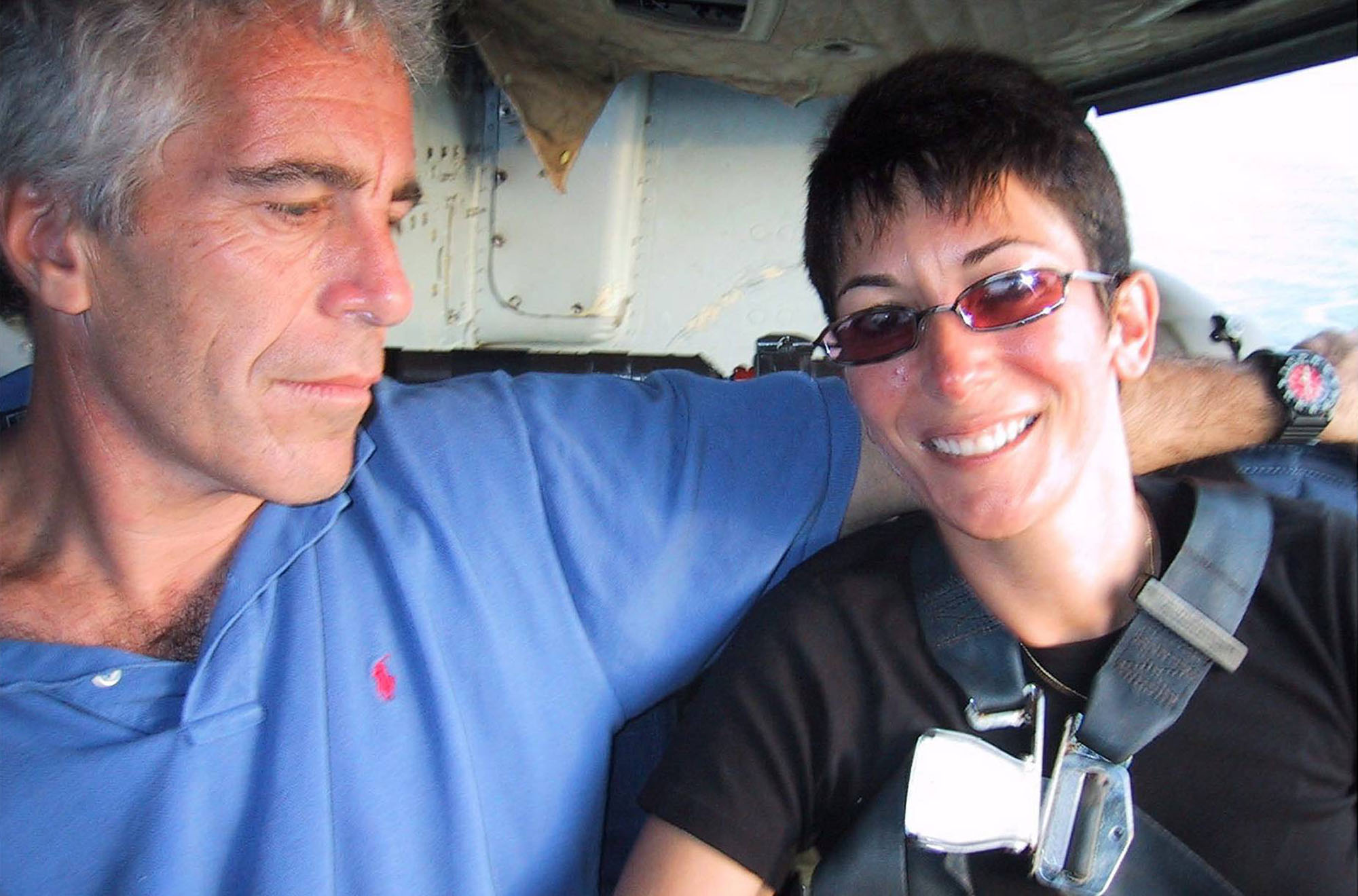 The former producer also just had another criminal trial in Los Angeles, where he was found guilty of one count of rape and two counts of sexual assault.

Maxwell was given 240 months in prison “for her role in a scheme to sexual exploit and abuse multiple minor girls with Jeffrey Epstein over the course of a decade,” prosecutors said after her sentencing. U.S. Attorney Damian Williams said in a statement at the time:  “Today’s sentence holds Ghislaine Maxwell accountable for perpetrating heinous crimes against children. This sentence sends a strong message that no one is above the law and it is never too late for justice.”

“After her sentencing… her trial team was done representing her and her family quite frankly reached out to us. Obviously we’d been in the headlines with Mr. Weinstein’s case,” Aidala said.