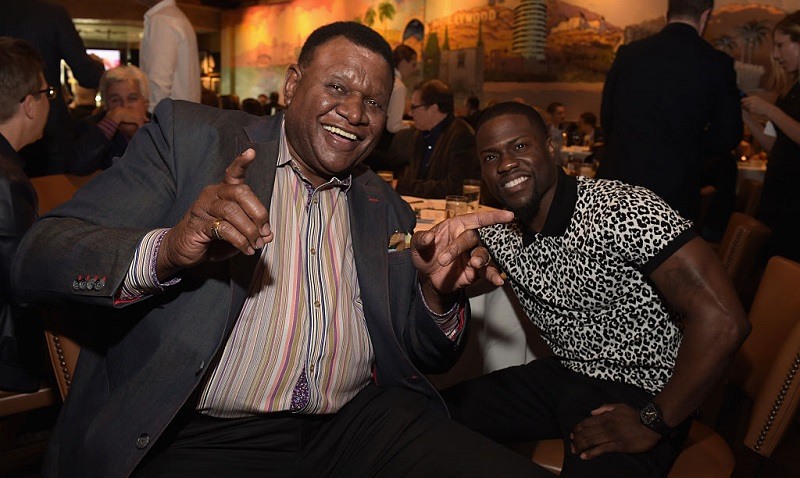 Comedian George Wallace and Kevin Hart pose together at a benefit in 2015. | Jason Kempin/Getty Images

As is the case with so many things these days, it began with a tweet. “Breaking: Nobody wants to host the Oscars,” wrote Matthew Belloni of The Hollywood Reporter. Belloni linked to a story he’d just published calling the Oscars “the least wanted job in Hollywood.”

But at least one capable man disagreed. Comedian George Wallace, known for his Vegas stand-up act and hilarious Twitter feed (along with 52 acting credits), begged to differ with Belloni’s take on the subject.

He also riffed on new ways to introduce Best Animated Feature (or “long-ass cartoons”) and had another dream pairing (“a British lady and Weird Al Yankovic”). At that point, Wallace was ready to pitch his services and step into the role.

Wallace lost out to Kevin Hart, who announced he was hosting. 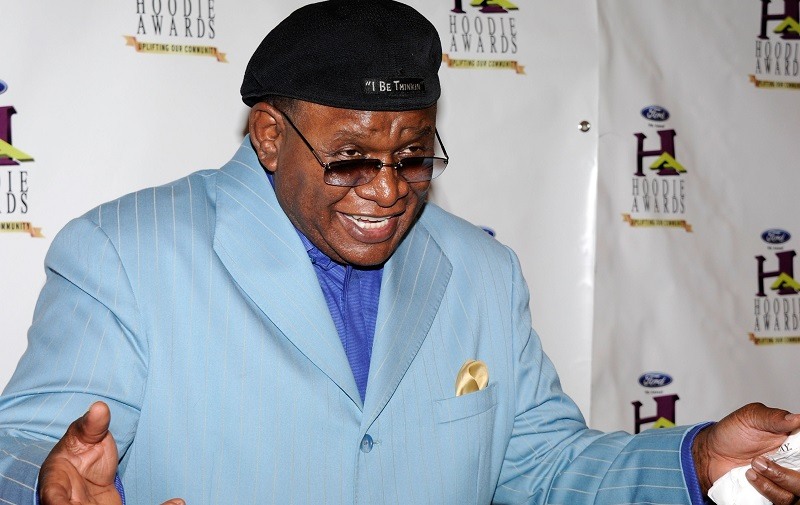 While the groundswell to have Wallace host this year’s Oscars was stronger than ever, Kevin Hart announced (on Instagram, of all places) he would be handling the job. So that ended the suspense, and Wallace graciously stepped aside. (“I laughed. I cried. I made sweet love five and a half times.”)

However, that didn’t erase the enthusiasm Wallace’s fellow comedians had already communicated on Twitter. Ben Schwartz (of Parks and Recreation fame) and Patton Oswalt had by then voiced their support as well.

Comparing Hart’s boilerplate acceptance speech and Wallace’s pitch was no contest. In fact, Wallace had the sort of topical jokes you know Hart will avoid at the big event.

“Great to be hosting The Oscars,” Wallace tweeted. “This year we were treated to shadowy secrets, sinister, horrifying villains and jaw-dropping make-believe. But enough about the Brett Kavanaugh confirmation.”

In his finest moment of the afternoon, Wallace broke down what might is one odd Oscars tradition.

Every year, people say they want something different. In 2019, they could have had it in George Wallace. Is it too late to make it happen?