Jay Pickett, a longtime soap star known for his work on shows such as General Hospital and Days of Our Lives, died on Friday, July 30, while working on an upcoming western, Treasure Valley, in Idaho. He was 60 years old.

“Jay Pickett, our leading man, writer, producer, and creator of this movie passed away suddenly while we were on location preparing to film a scene,” the film’s director, Travis Mills, confirmed via Facebook on Sunday, August 1. “Our hearts are broken, and we grieve for his family who are so devastated by this shocking tragedy.”

According to Mills, there is no official explanation for the cause of Pickett’s passing. However, those familiar with the tragedy believe he had a heart attack. Costar Jim Heffel added in a separate Facebook post on Friday that his friend “died sitting on a horse ready to rope a steer.” 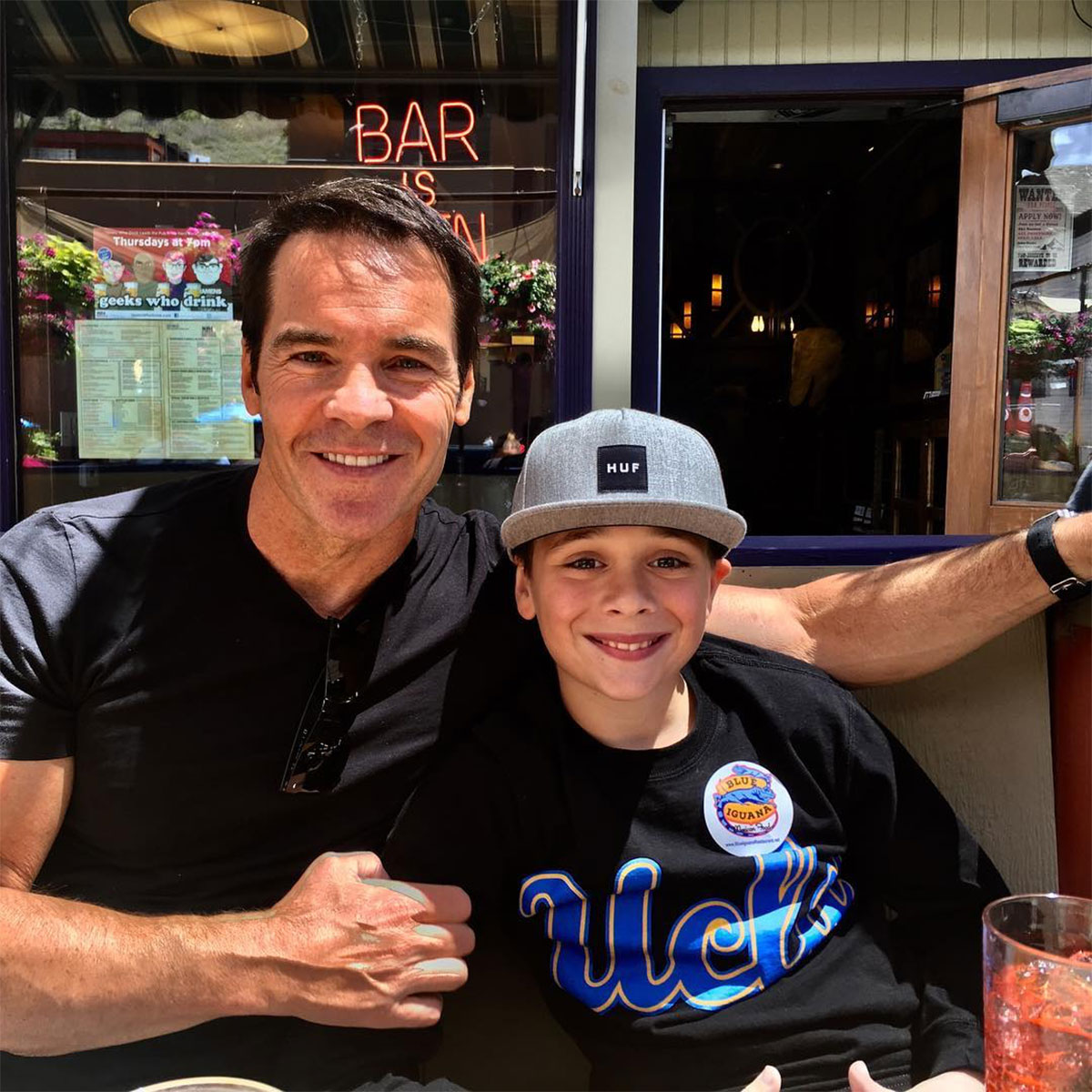 In his original post, Mills added that everyone present tried their best to keep Pickett alive.

Most Shocking Celebrity Deaths of All Time

“Our hearts are broken and we grieve for his family who are so devastated by this shocking tragedy,” the producer wrote. “As so many of us know, Jay was an incredible man. He was kind, sweet, and generous. He was one of the best actors I ever worked with and it was an honor to collaborate with him. Everyone who met him, even for the briefest moment, could feel his warmth, his wonderful spirit.”

He continued, “It is difficult to find the words right now to say more. His closest friends have said that he was very happy making Treasure Valley and my hope is that he truly was. He was doing what he loved: acting, riding horses, making movies. And he was magnificent.”

The Port Charles alum is survived by his wife, Elena Pickett, who he married in 1985. The pair shared three children: Maegan, 35, Michaela, 29, and Tyler, 15.

Following his passing, many of Jay’s former costars took to social media to share tributes to the late actor.

“The sudden passing of my pal Jay Pickett is very sad,” fellow General Hospital alum Kin Shriner wrote via Twitter. “He loved acting and Westerns, and when we got together we laughed a lot.”