Katie Couric banned from promoting her book on CBS

The “CBS Mornings” co-host, 66, tapped Bumpus, 35, to recreate a sentimental family photo from 1986 and shared the then-and-now comparison on Instagram on Monday.

The original photo showed King in a mustard yellow dress, sitting beside her mom, Peggy, who held a then-newborn Bumpus. In the recreation, the mother-daughter duo were all smiles as they sat side by side in similar clothing while the TV icon cradled her newborn grandson, Luca.

“1986 to 2021. Luca, Mom and I had to recreate this pic of my Grammy, my mom and I shortly after coming home from the hospital in 1986,” Bumpus captioned the pictures.

The new mom added, “I’m so grateful for these invaluable moments I’ve had with my mom over the last few weeks and get all the feels when I think about our new dynamic, along with Luca’s growing love and relationship with his Gaia as he grows up.” 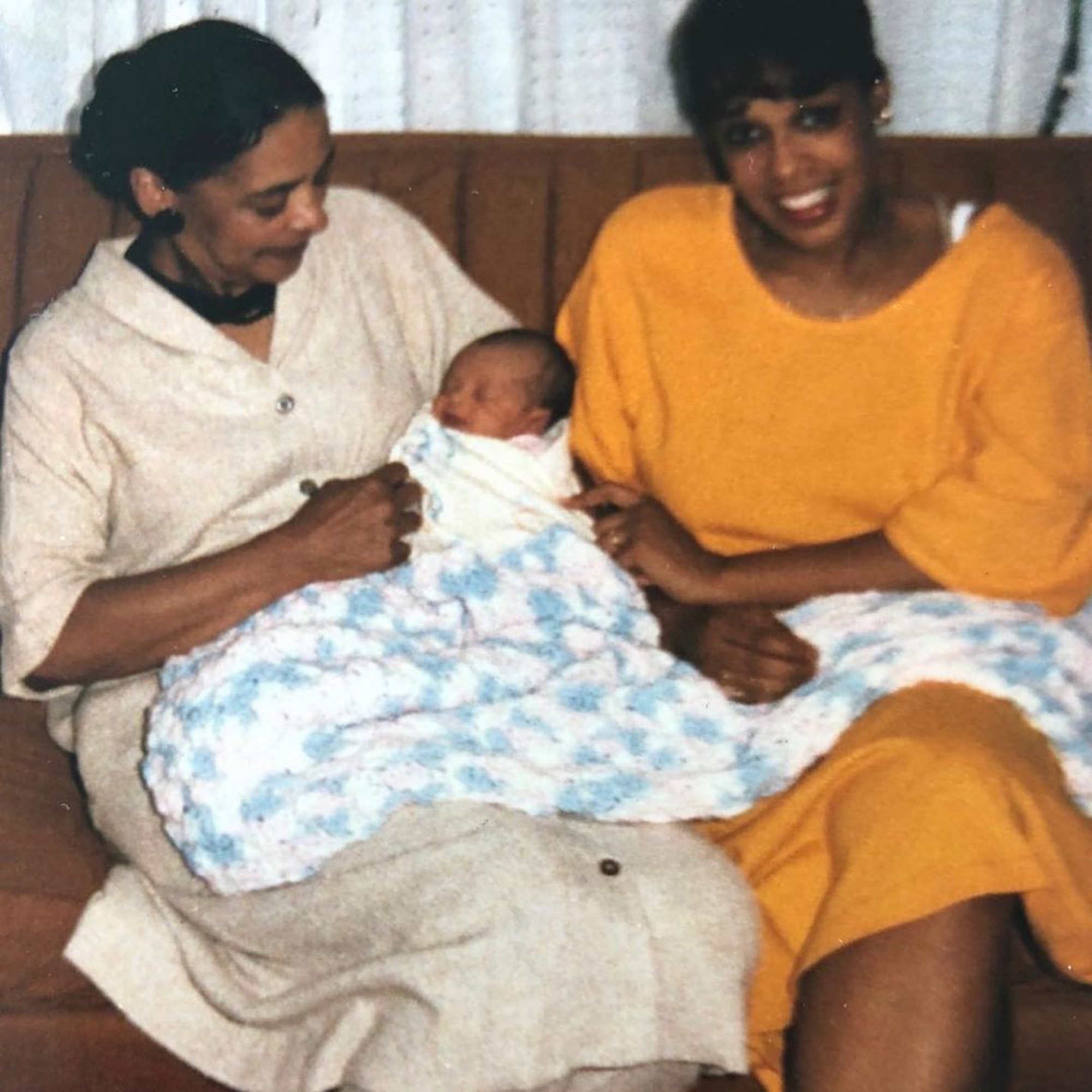 The carousel post also featured a few outtakes from the photo shoot, with Bumpus adding the hashtags “#HadToIncludeSomeOuttakes” and “#BringingSomeBlackJoyToday.”

It comes two months after King revealed she had become a grandmother, as Bumpus and her husband, Virgil Miller, welcomed baby Luca in September.

“Kirby got out of the hospital on Friday, and I got on a plane, I left the set, got on a plane and I actually beat her home Friday ’cause it took so long to get released from the hospital,” King said on “CBS Mornings” at the time. 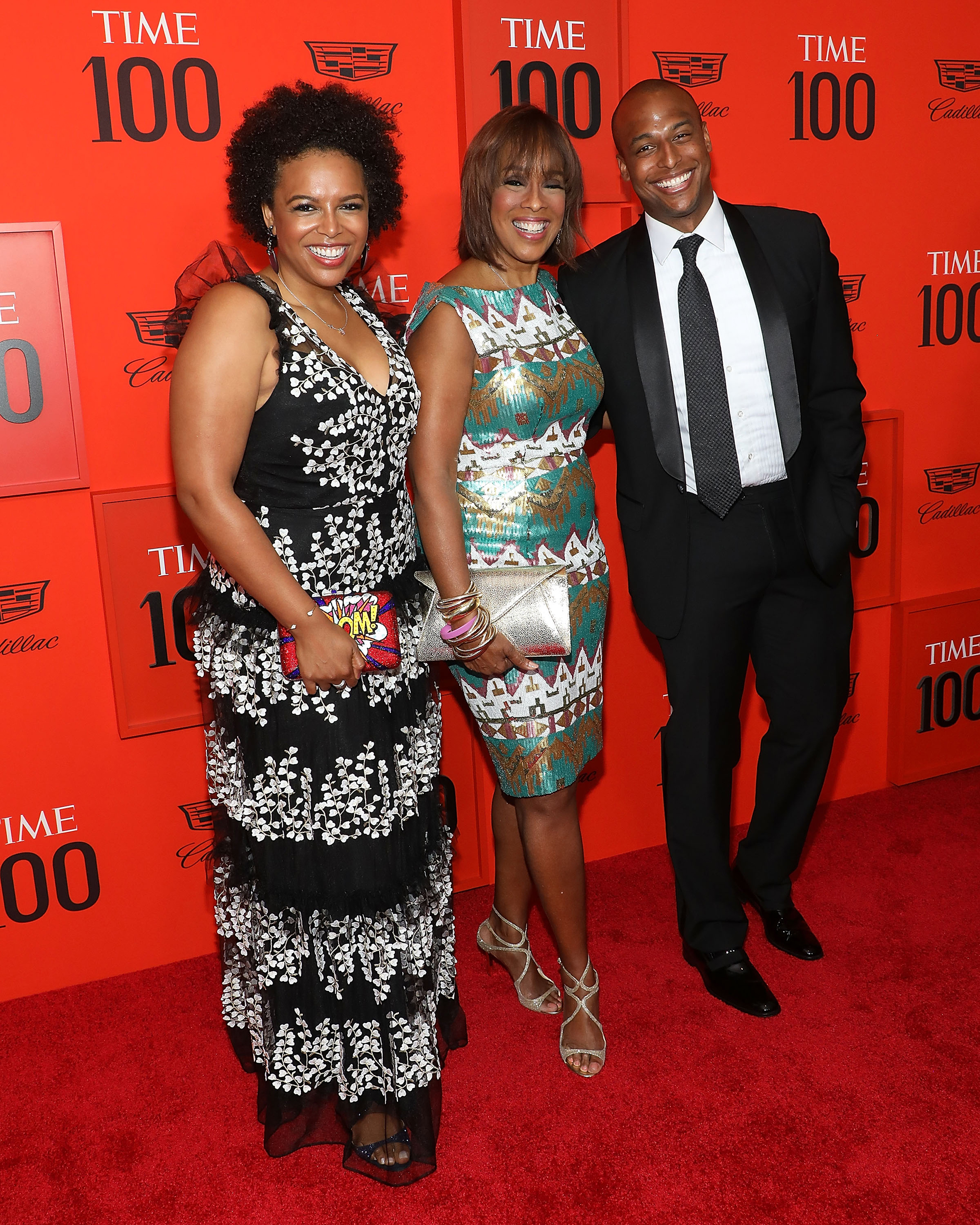 She continued, “I wanted to be a grandmother for a long time, and it’s really something when you see your own child become a parent. I am so nuts about him. And then I was holding him, Kirby goes, ‘You know, you have to support his neck.’ Uh, OK! I actually know how to do this!”

King also told viewers she wasn’t a fan of traditional titles Grandma, Granny or Gammy — which she said “sounds like an old lady with no teeth.” Judging by her daughter’s Instagram caption, it seems they’ve settled on Gaia.

“I like Gaia — that means Mother Earth,” the broadcast journalist previously explained. “Oprah [Winfrey] thinks it’s stupid and pretentious. I like it.” 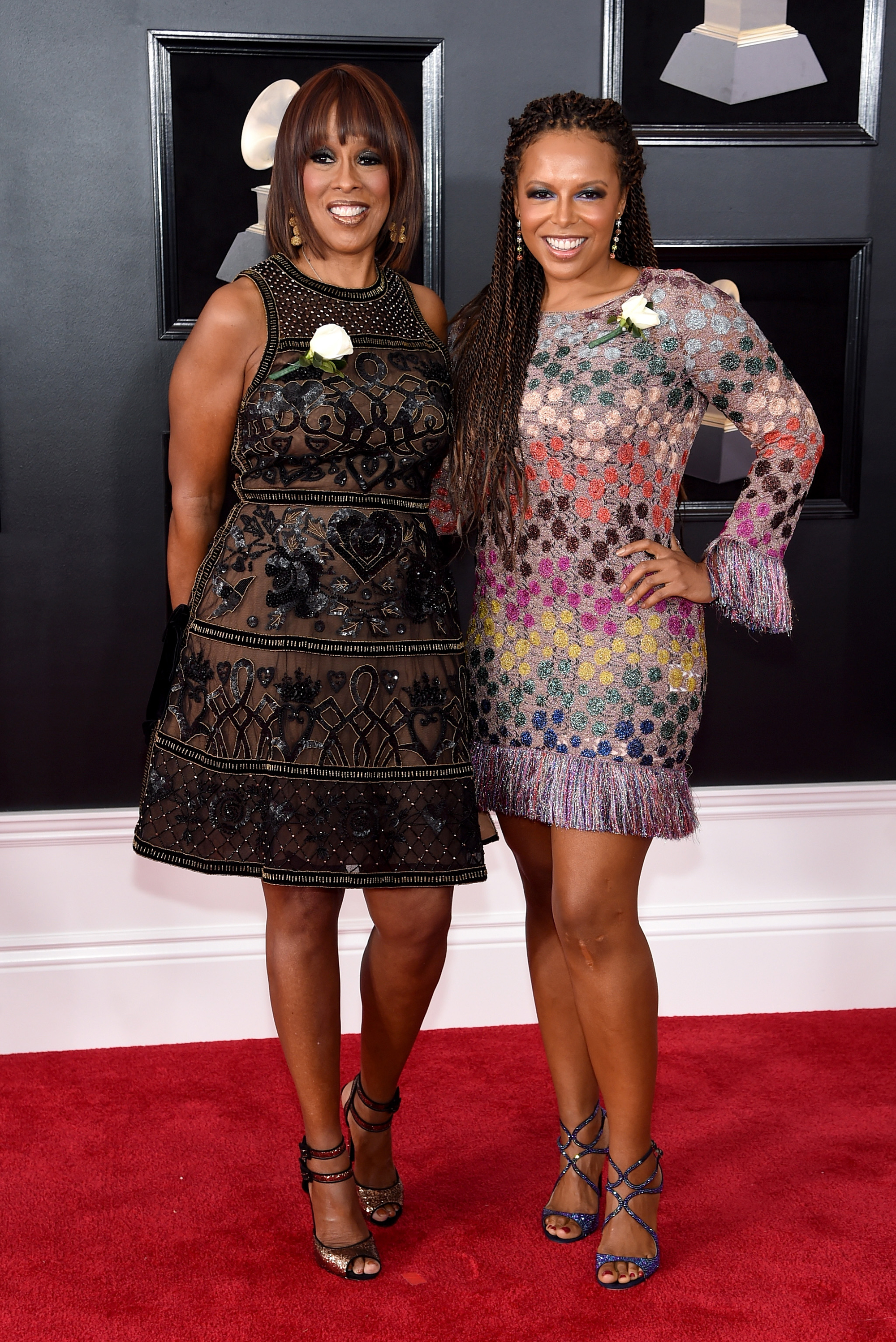 Bumpus, who works as head of social impact and inclusion at Sweetgreen, wed Miller in an intimate ceremony at Winfrey’s sprawling estate in Santa Barbara, Calif., in December 2020.

Only their closest family and friends witnessed the nuptials including King, Winfrey — who is Bumpus’ godmother — and Winfrey’s longtime partner, Stedman Graham. The bride’s brother, William Bumpus Jr., officiated.