What’s Fashion Week without a fight at the Standard hotel?

G-Eazy’s crew got into a brawl at the celebrity haunt perhaps best known as the scene of Jay-Z and Solange Knowles’ infamous 2014 elevator incident. But that familial fracas looked like a playground scuffle compared to G-Eazy’s melee, sources exclusively told us.

Page Six has learned that the “No Limit” rapper’s crew landed socialite Daniel Chetrit in the hospital, according to the sources.

The rapper and his crew were at the High Line hotel Saturday night for a NYFW party, while Chetrit — who is the son of real estate developer Joseph Chetrit and whose famous pals include Kendall Jenner and Bella Hadid — was there to support influencer friend Zack Bia, who deejayed the event at the Standard’s top-floor bar, Le Bain.

Both sides of the confrontation were “pretty f–ked up,” we’re told, and things went south after 2 a.m. 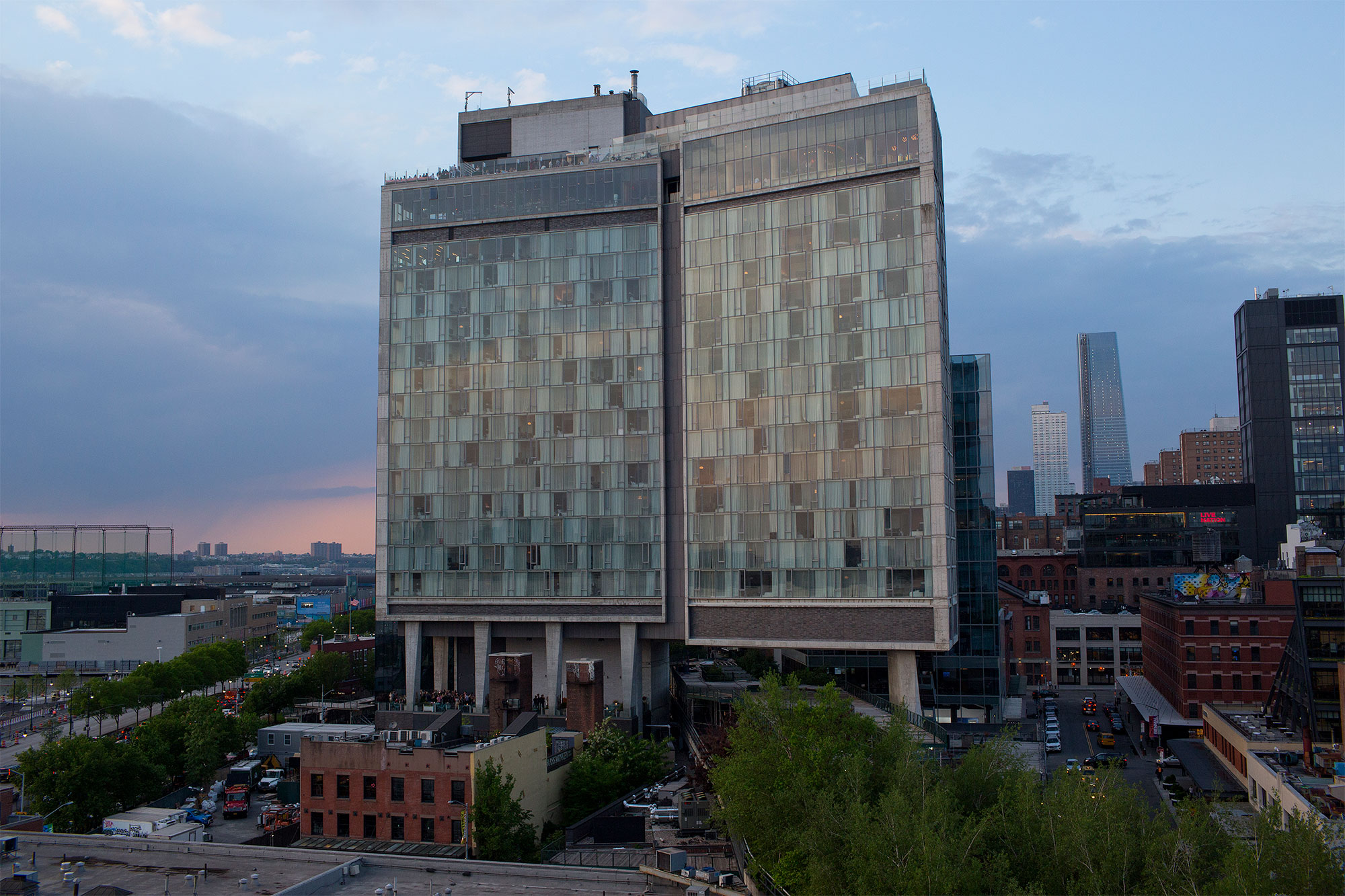 “They are two super-interconnected groups. They’re all friends, and something set someone off, and G-Eazy’s crew ended up bottling one of Zack Bia’s friends [Daniel],” an insider told Page Six.

“Zack had nothing to do with it. He was just there. One of G-Eazy’s friends smashed a bottle over Daniel’s head,” a source close to Bia claimed.

Chetrit, whose family briefly owned the iconic Chelsea Hotel and recently offloaded a Miami Beach hotel for $42 million, was rushed to the hospital and received stitches on his head, we’re told.

We attempted to reach Chetrit’s family for comment but did not hear back. A rep for G-Eazy also did not get back to us, but the rapper was back to show business the next day, hitting up the 2021 MTV Video Music Awards in Brooklyn.