AROUND one in four people in the UK will experience a mental health issue of some sorts each year.

While one in six people suffer with common issues such as anxiety or depression, many others are battling with a different set of symptoms. 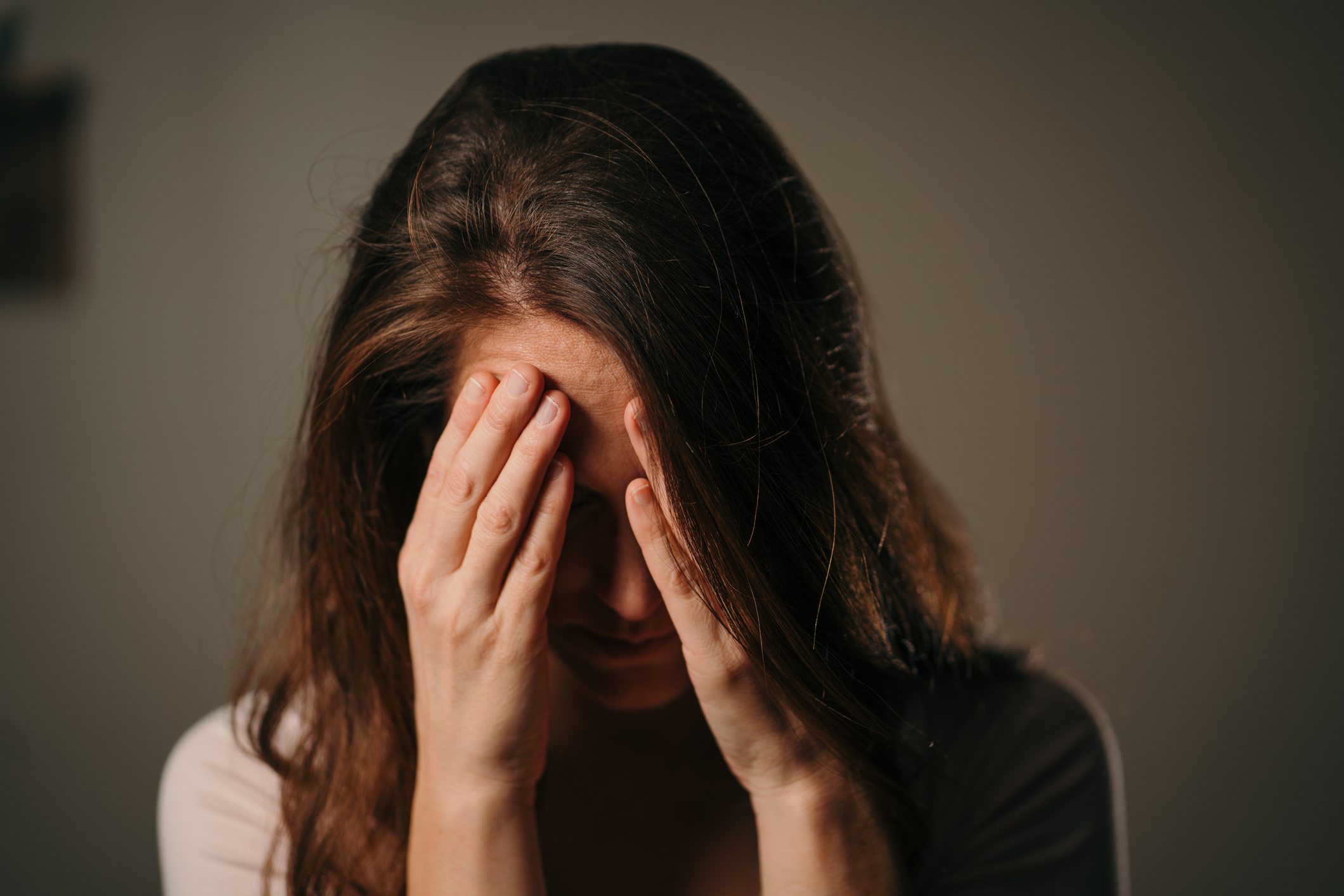 Some of the most severe mental illnesses can make you feel as though your mind is no longer your own.

Others will leave you feeling as though those around you are actually imposters.

It's important that if you think you have a mental illness or if you are suffering from any of the symptoms described below that you seek medical help.

There are also charities that can help if you're feeling alone and unable to cope such as Mind and the Samaritans.

Here we look at some of the mental health conditions you might not have heard of and what it feels like to have one.

This is a rare psychiatric syndrome whereby the sufferer thinks they can transform into or has already transformed into an animal.

People with this condition will often act like animals and will often try and be where wild animals are, such as on parks and in the woods.

People with Alice In Wonderland Syndrome will often see things smaller or larger than they are – which can be overwhelming as well as confusing for the person suffering.

It has been named after the famous Lewis Carroll novel as in one part Alice grows too tall for the house she is in.

Those who suffer with alien hand syndrome experience a complete loss of a hand or a limb – thereby it feeling 'alien' to them.

People have previously reported that the hand will often have a 'mind of its own'.

It is commonly seen in Alzheimer's patients and can also sometimes happen as a result of brain surgery.

This condition refers to the overwhelming desire to amputate parts of the body.

Its is believed to be associated with damage to the right parietal lobe of the brain – but medics have yet to find a firm cause of the syndrome.

People who suffer from boanthropy will believe they are cows and will often act like cows, for example eating grass.

Medical researchers believe the condition is bought on by dreams and in some cases can be triggered by hypnotherapy.

This is the notion that people around you have been replaced by imposters.

It's a rare condition and is usually seen after trauma to the brain or in patients who have been diagnosed with dementia, schizophrenia, or epilepsy.

Where to get help

If you’re struggling with your mental health then there are a range of resources available.

While the Walking Dead has been a popular show on many of our screens over the last few years, cotard delusion could have you believing you are part of the cast.

If you are suffering from this illness then you might feel as though your body is decaying or that you have lost all of your internal organs.

It was first discovered in 1880 by neurologist Jules Cotard and is thought to be extremely rare.

This is more commonly referred to as 'hoarding'.

This is usually characterised by the desire to collect and keep usually random items.

People with this condition often come across as being withdrawn and will isolate themselves.

This is also known as multiple personality disorder and people will often flit between two or three different personalities.

For that reason these people will often live in a psychiatric ward or will be monitored by medical professionals.

Most people who have this condition will only suffer temporarily.

It is thought that people with this syndrome will suffer a rapid heartbeat and feelings of anxiety and confusion after being exposed to art work.

It is named after 19th century French author who described in detail his experience after an 1817 trip to Florence, experts say.

People with this condition will often think that locations have been duplicated.

Today many people who have psychiatric disorders will also suffer from this condition – believing that two places exist at once.

While many people will enjoy a trip to a new city or place, Paris Syndrome is where a person becomes overwhelmed with their trip to Paris.

The syndrome is most common with Japanese tourists who quite often become overwhelmed with the city and the way Parisians can sometimes treat tourists.

This is quite a well-known disorder and people can have different levels of OCD.

The most famous sorts of OCD include people who obsessively clean and can also include actions such as turning the lights on and off and generally being obsessed with the general order of things.

People who have OCD will often be plagued by worry and anxiety and are usually unaware that their feelings are irrational.

This is the desire to eat inedible objects.

It is characterised by memory loss and can sometimes cause the person to become attracted to the objects.

It can be hard to diagnose and medics believe that it is the result of severe injury to the brain’s temporal lobe.

People with this disorder have an obsession with being unwell.

Some people with this condition will often purposely make themselves unwell or will fake their symptoms and create stories as to why they are unwell when they visit their GP.