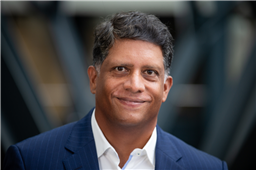 Ganesh Rajaram and Haryaty Rahman are rising at American Idol and Got Talent producer Fremantle.

Rajaram has been appointed CEO, Fremantle Asia and Latin America, effective January 1, 2023, while Rahman is promoted to EVP Sales to replace him.

The newly created role for Rajaram, who was previously General Manager/EVP, Asia, gives him oversight of all aspects of production businesses in Asia and Latin America, with the Managing Directors of India, Indonesia and Mexico reporting directly to him. He’ll continue to be based in Singapore and reports to Fremantle Group CEO Jennifer Mullin.

Rajaram joined Fremantle in 2005 and has success finding new audiences for America’s Got Talent, American Idol and The X Factor UK on pan-regional broadcasters such as Fox and Sony in the region. Ganesh’s also spearheaded deals scripted shows, including selling American Gods to Youku in China and Beecham House to Netflix India.

Jens Richter, CEO, International, Fremantle said Rajaram’s “strategic vision, empathy and creativity will no doubt ensure continued growth and prosperity” in Asia and Latin America. ”We have worked together for many years, and there is no one better suited to take on this important position to drive Fremantle’s ambitious growth plans in this space,” he added. 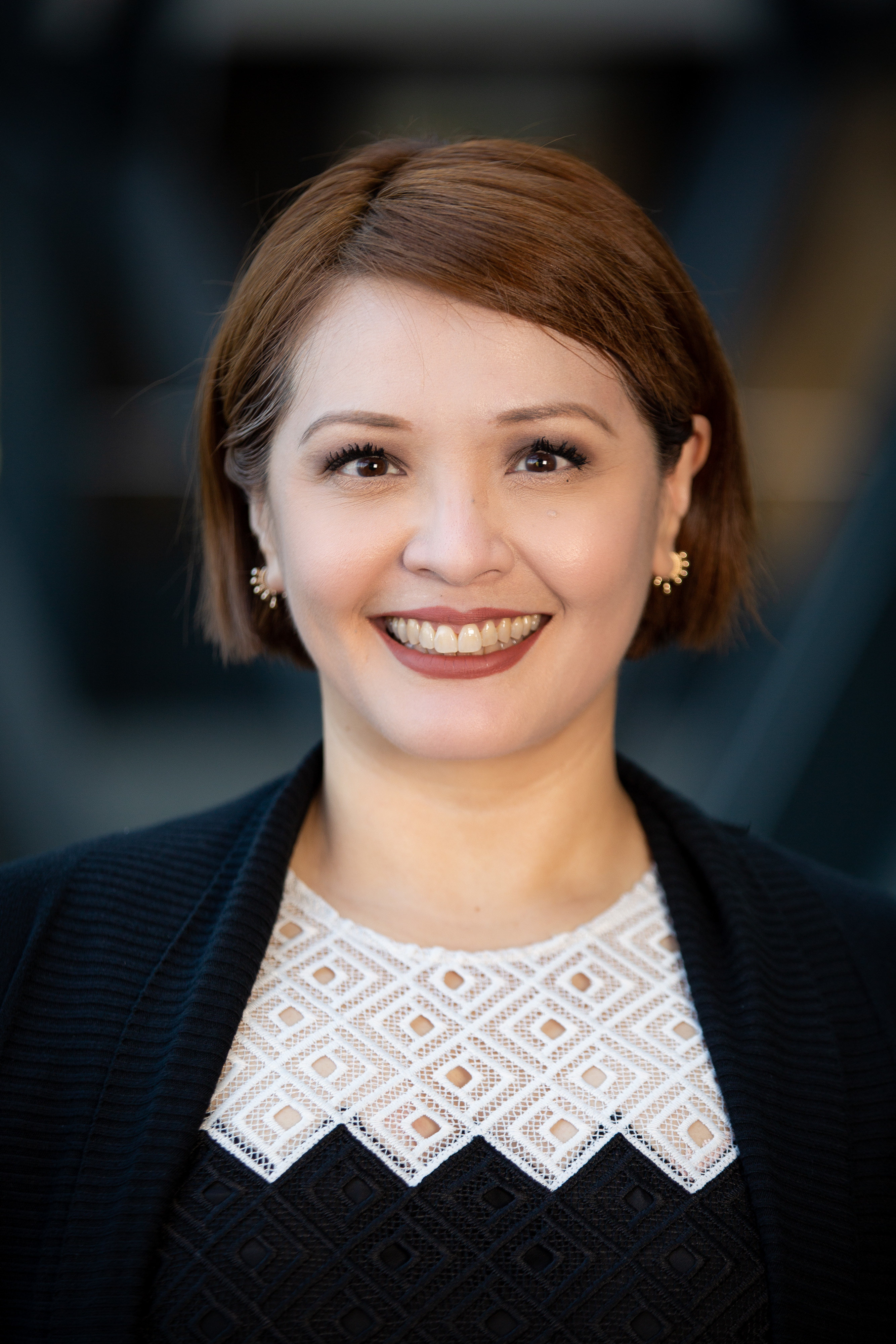 Rahman is expanding her existing SVP role, replacing Ganesh in Asia. As such, she’ll drive Fremantle’s distribution strategy in the region. Based in Singapore, she will report to Richter.

Since joining Fremantle in 2010, Rahman has struck several key deals, such as one selling My Brilliant Friend: The Story of a New Name to iQIYI, Youku and Tencent Video in China — the first time a non-English-language European drama has sold simultaneously to three platforms simultaneously.

“Haryaty’s unrivalled knowledge and relationships with broadcasters and producers across Asia has helped put the Fremantle name and our brilliant content in front of huge audiences in the region,” said Richter. 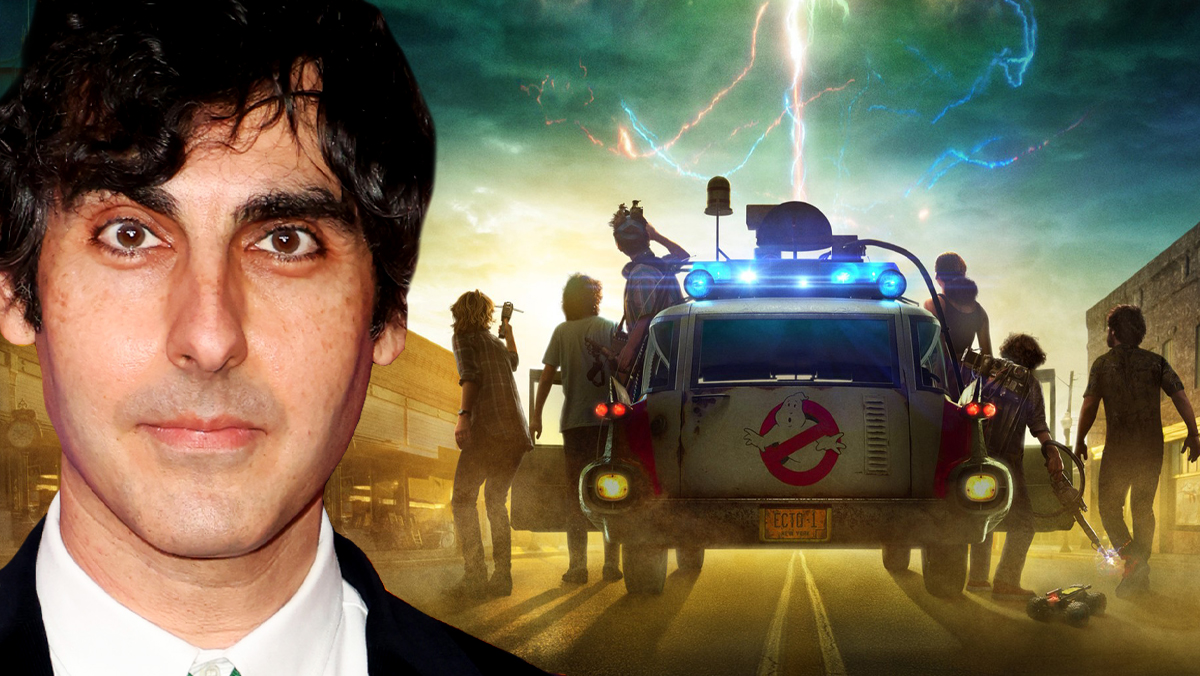 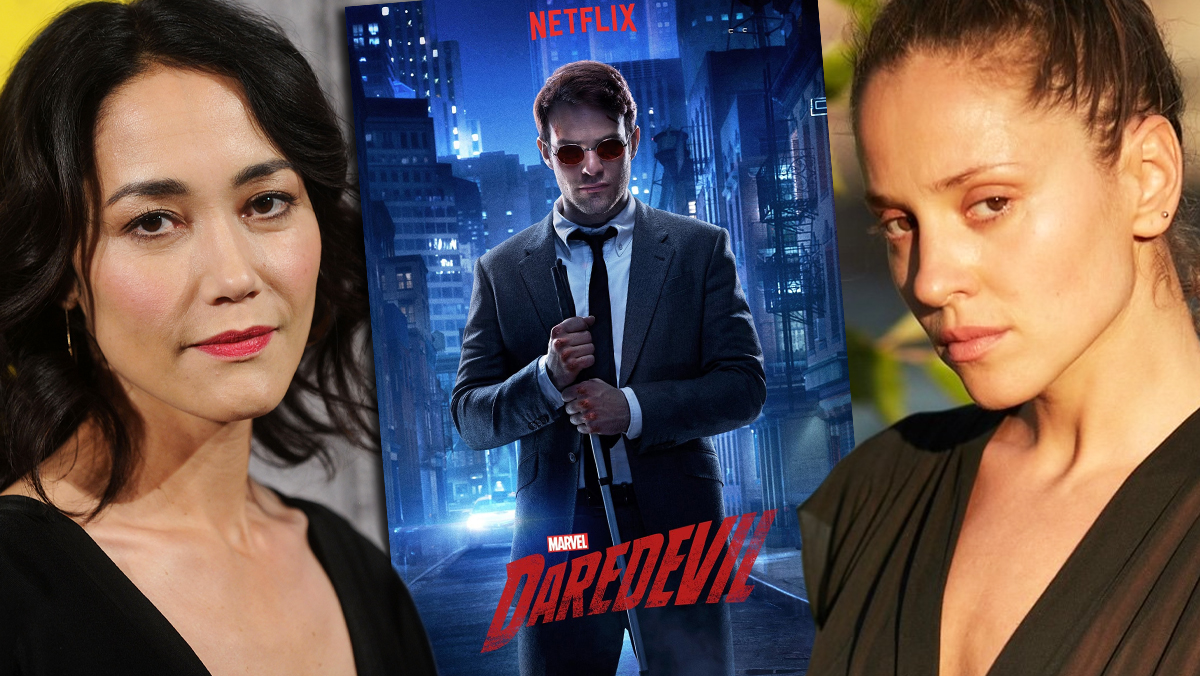 See All The Panels From Deadline’s Awards-Season Event