“Forrest Gump” star Gary Sinise, who played Lt. Dan Taylor, has dedicated his life to giving back to veterans and their families since the film’s release 25 years ago.

And this week, the veterans he has helped and several famous faces paid tribute to all the work Sinise had done for them in a special surprise video, which the actor shared on Facebook.

“Completely shocked and speechless by this surprise video,” Sinise wrote on his Facebook post with the video.

Sinise’s “Forrest Gump” costar Tom Hanks, Gen. Colin Powell, Jay Leno, Ron Howard, Robert De Niro and Tim Allen were just some of the celebrities, alongside first responders from across the country, veterans and their families, who participated in the salute to Sinise.

“Your commitment, your dedication your effort. You are awesome,” added “A Beautiful Mind” director Ron Howard. 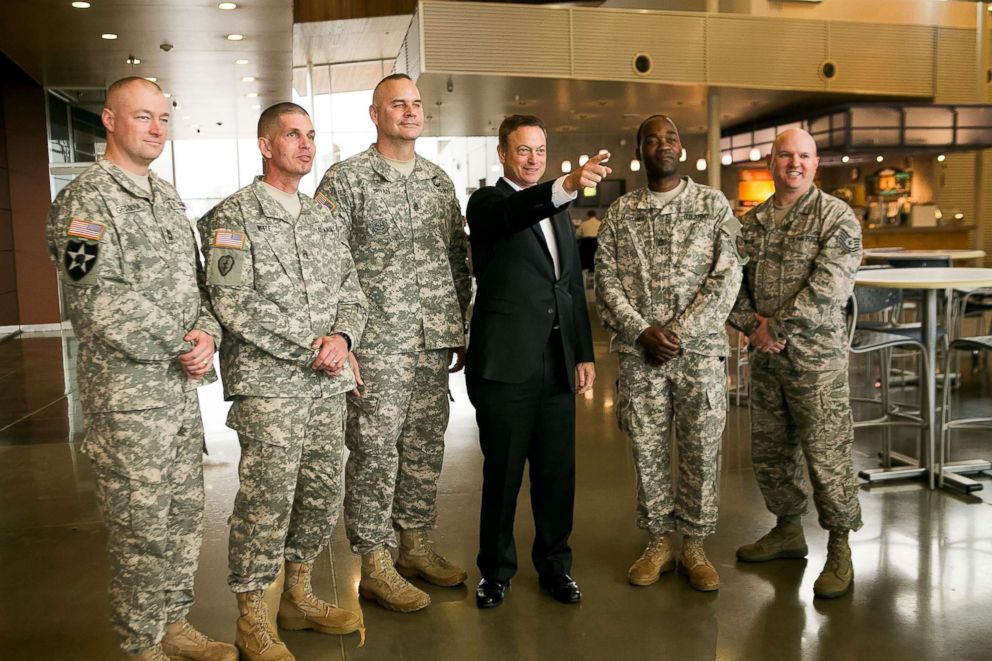 Through his charity, the Gary Sinise Foundation, the actor has raised around $30 million annually for veterans, built 70 smart homes for the severely wounded and sponsored over 400 concerts to benefit veterans and their families.

“A sincere thank you from all the fellas over here at Ladder One,” said one New York City firefighter.

Another firefighter chimed in with, “We here in Boston say thank you.”

Hanks gives the final salute in the tribute with a simple, “Thanks, Lieutenant Dan.”

The video, titled #GratefulLikeGary, has been viewed more than 170,000 times on YouTube as of this posting.