Christina Haack and Tarek El Moussa announced that Flip or Flop was coming to an end after 10 years. The HGTV show was wrapping up with season 10 and the former couple would not be starring on the show that made them famous. Many have questioned why the show was ending and were reminded about an alleged incident between Haack and El Moussa during the filming of the last season.

What happened between Tarek El Moussa and Christina Haack?

Haack and El Moussa were on the set of one of their remodels and things got a little out of control. According to a report by TMZ, El Moussa “lost his cool and went on a verbal tirade” against Haack. The latter allegedly said that his fiancée Heather Rae Young was “hotter and richer” than her.

The tipster also said the house flipper claimed to have “made” his ex-wife and allegedly also called her a “washed-up loser.” 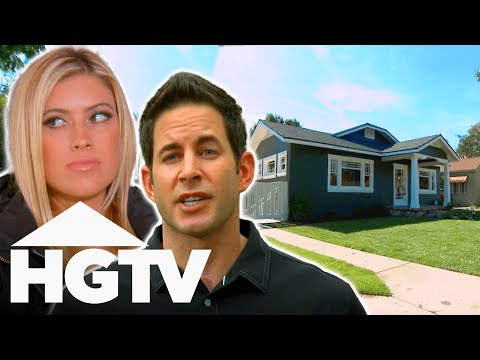