The 30-year-old moved into his Bristol two-bedroom terrace property, for £235,000 in September. 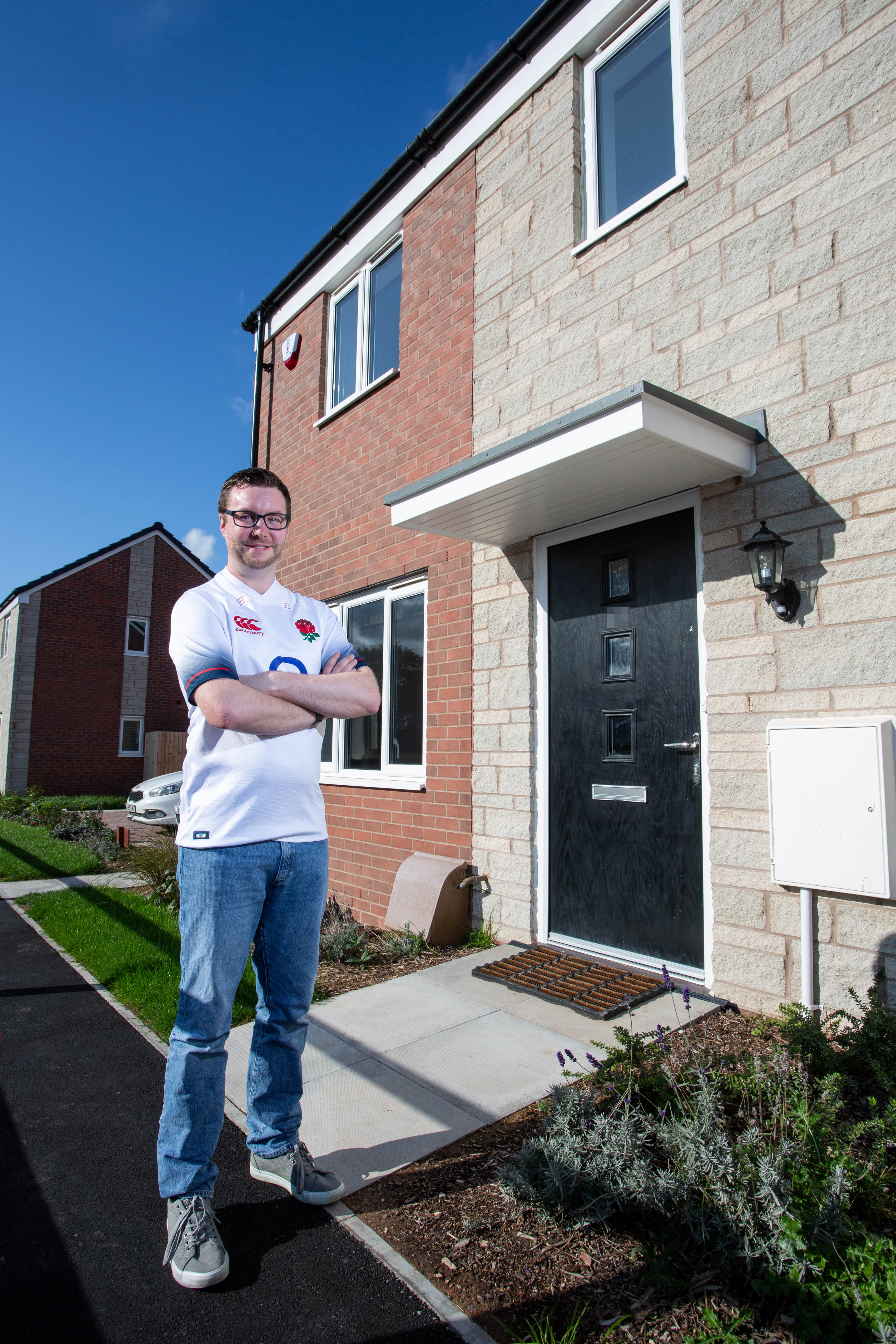 Luke saved the cash in less than 18 months while earning £450 a week working for the family business, Milner Foundations.

He paid his parents £50 a week rent while he continued to live with them but in his late twenties decided save up to move out.

At first, he began by saving up to £300 a week to prepare himself for the rental market before discovering that he could afford to buy a place through the shared ownership scheme instead.

He boosted his savings by restricting his food budget to just £15 a week and batch cooking cheap meals using ingredients such as pasta and tomato sauces. 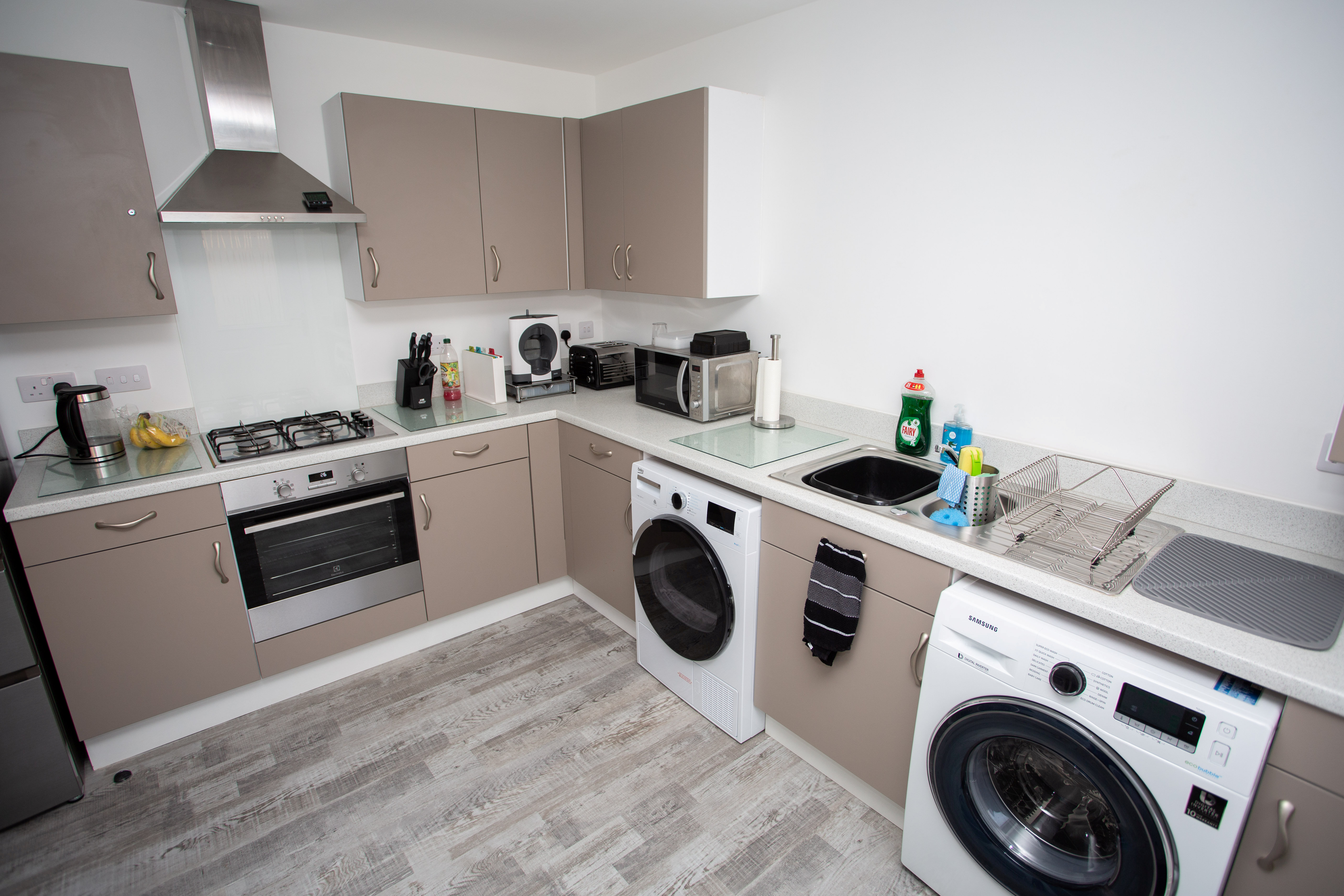 He quit the gym to save £24 a month and cancelled his Netflix subscription so that he was able put aside more than half of his weekly paycheck.

Luke also made an extra £25 to £50 a month by getting paid to fill out online surveys.

Now, he owns 50 per cent of his home paying, £490 a month on his mortgage and £143 a month in rent and service charges to a housing association that owns the rest.

We spoke to Luke shortly after he moved into his new build house for My First Home.

Like other houses on the estate, mine is built to accessible living standards so there's a wide hallway big enough for a wheelchair that you step into through the front door.

It's not something that I looked for in particular in a home but it's just how it's been designed.